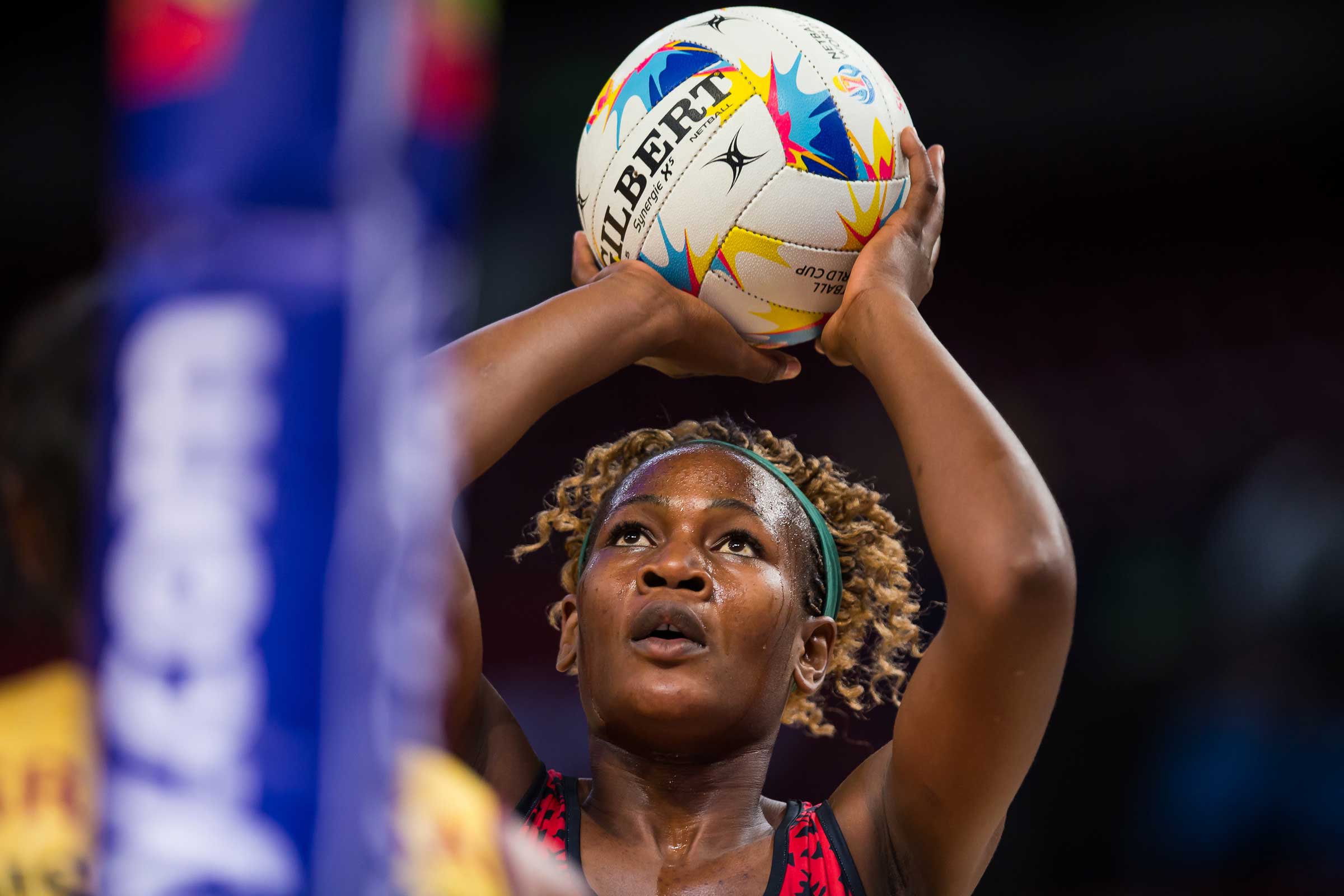 DAY 3 for Group B saw two different countries get their first wins on the board for these Commonwealth Games. After pushing their opponents the previous day, both Malawi and Uganda got on the winner’s list overnight, defeating Northern Ireland and Trinidad and Tobago respectively.

After pushing England the day prior, Malawi have defeated Northern Ireland by 13 goals to get their first win on the board at these games.

After both sides were evenly matched for the first half of the opening quarter, Malawi built a little but of a lead before the Northern Irish came back and narrowed the margin back to one at the main break.

That is also where the margin sat at the main break too after both sides could not be split for the second quarter.

After Northern Ireland got the better start to the third quarter, the quarter ultimately belonged to the Malawians as they went on to win the quarter by 10 and extend their lead out to 11 goals.

The Warriors went on to win the final quarter, but it was only by one so not enough to make a dent in the Malawian lead.

Despite the pretty comfortable margins, less than a minute separated the teams in terms of amount of time in possession.

For the Malawians, they majority of their goals came through Mwai Kumwenda (29 goals from 32 attempts) and was well fed by the likes of Takondwa Lwazi (28 feeds and 20 assists).

Meanwhile for Northern Ireland Emma Magee (22 goals from 27 attempts) and Ciara Crosbie (18 goals from 22 attempts) both shot at over 80%.

After pushing the Silver Ferns the day prior, Uganda got on the board with a comfortable win over Trinidad and Tobago.

For the opening part of the first quarter, the goals were a ratio of roughly 2:1 in favour of the She Cranes, which was maintained for the rest of the opening term.

Uganda really put their foot down in the second quarter, and really blew the game open.

The Ugandans may have only won the third quarter by five goals, but they put their foot down again in the final quarter to run away with the 34 goal win.

One thing the She Cranes will take as a huge boost of confidence from the game is how they were able to restrict their opposition’s ability to score. Trinidad and Tobago could at most manage only nine goals in a quarter and although Trinidad and Tobago are not as high quality as some of the other opposition in the pool, the ability to stop scoring like that is always a crucial skill.

Both teams recorded eight intercepts, but Uganda recorded four more deflections then Trinidad and Tobago did.

What made Uganda’s win even more impressive was that they did it without star Peace Proscovia.

Shadiah Nassanga did not miss a shot all game, and Uganda’s other shooters all shot at over 80%. Norah Lunkuse was also a workhorse through midcourt, finishing with 16 feeds and 11 assists.

Meanwhile for Trinidad and Tobago Afeisha Noel shot at 87% but no one was able to match it with the Ugandans.