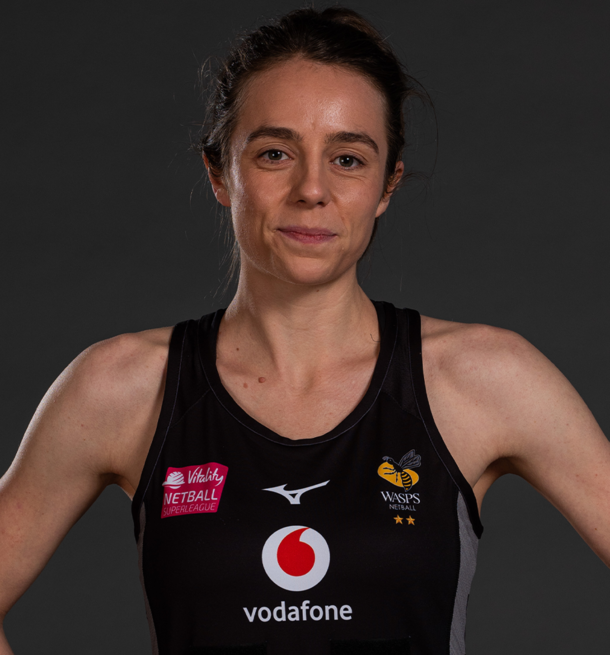 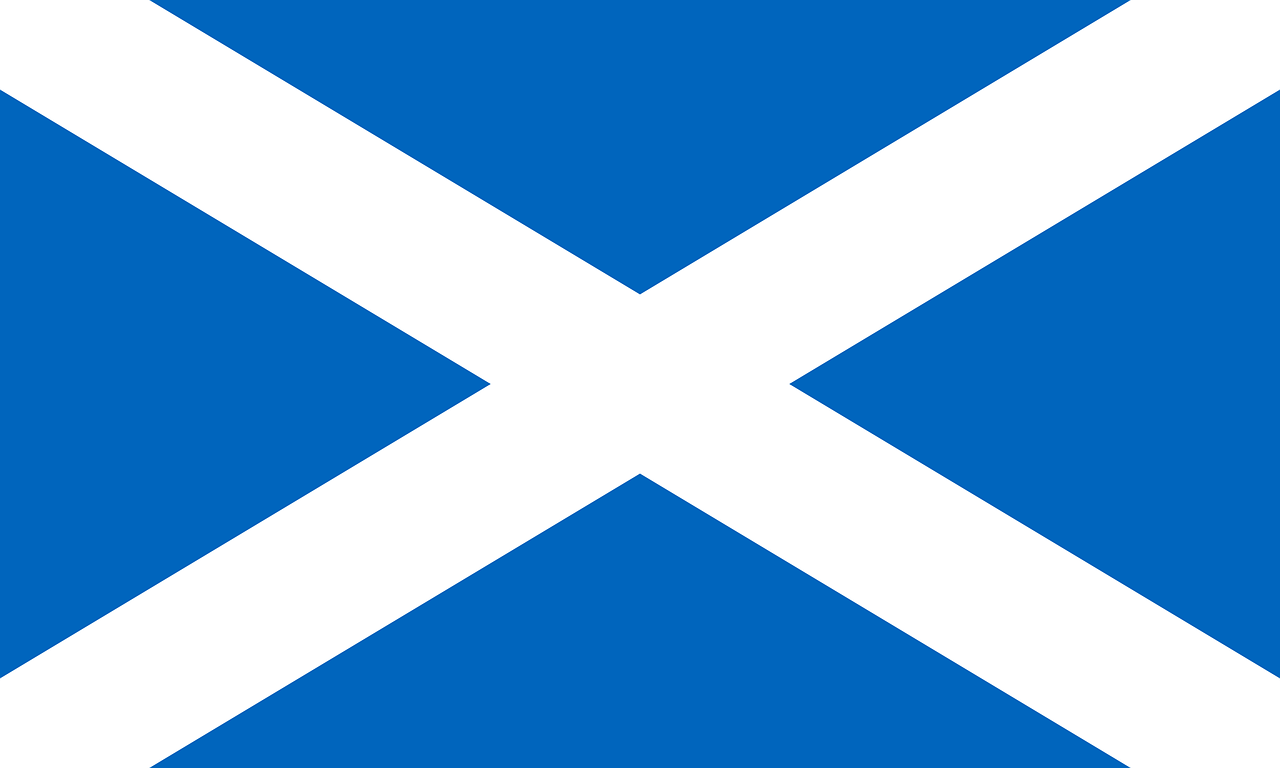 A player who doesn’t have a wealth of experience at international level but has plenty of time to get there is Iona Christian, a handy offensive midcourter who can play a similar role to Chelsea Pitman in that she is a stalwart option wherever she takes the court. With clean footwork and hands to match, the 165cm midcourter has proven her speed is crucial through the midcourt, able to use her smaller frame to zip around her opposition and provide a threat on circle edge with her ability to claim the ball and thread the needle into her attackers. A handy midcourter with Wasps Netball in the VNSL, Christian is a useful option thanks to her versatility and ability to impact the play.

Whilst not necessarily the tallest or strongest player on the court, what Christian brings to the table is her versatility and evasiveness to escape notice on court and form a handy one-two punch in attack. Christian's lithe movement to dance around circle edge creates a force to be reckoned with as she can zip around with little notice, while her ability to rotate into the goal circle allows her to place the ball with pinpoint precision. Her awareness of positioning and varying passes into the circle make her a critical fixture in the Wasps squad and a permanent sting in the opposition's side. 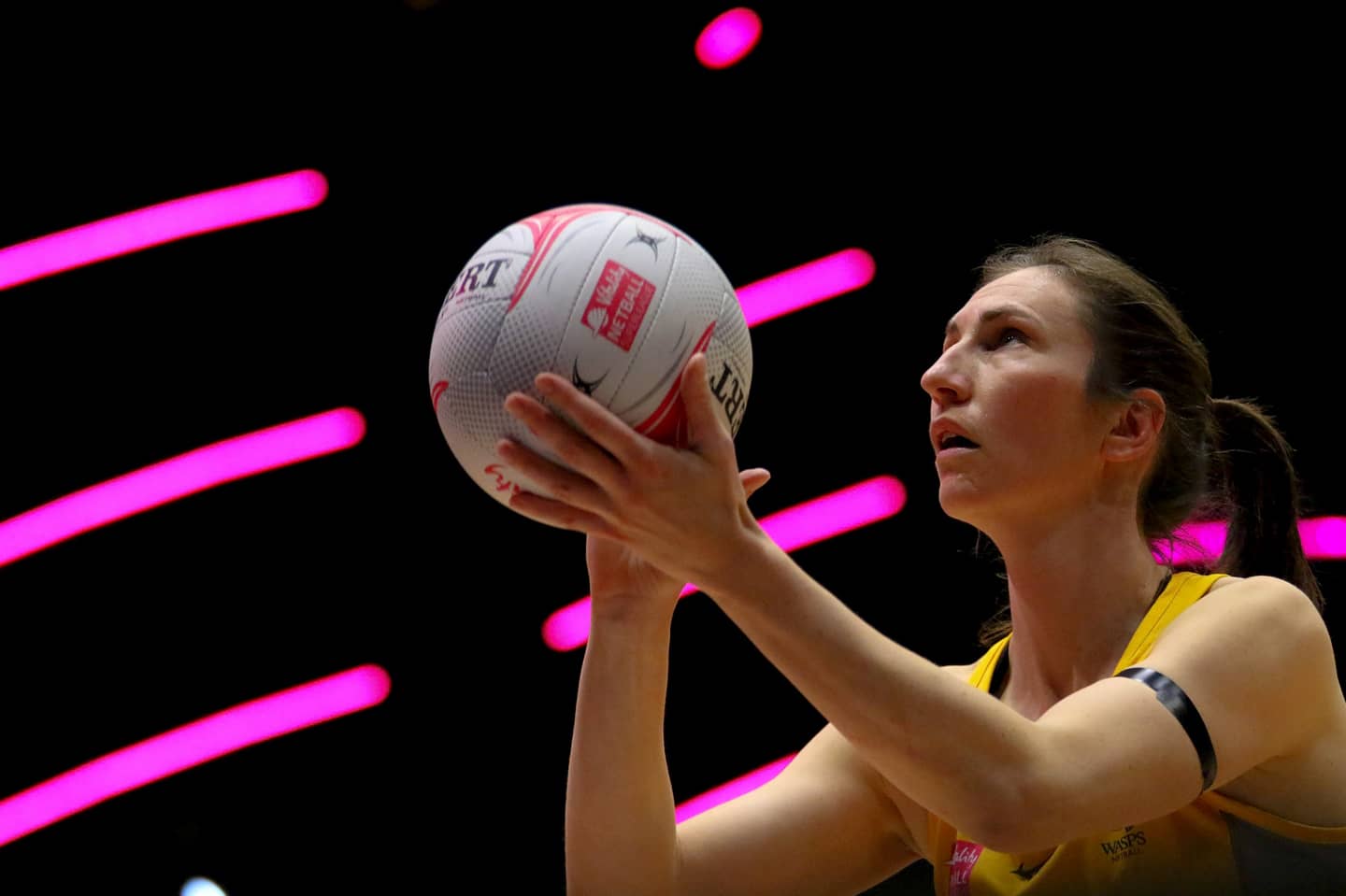 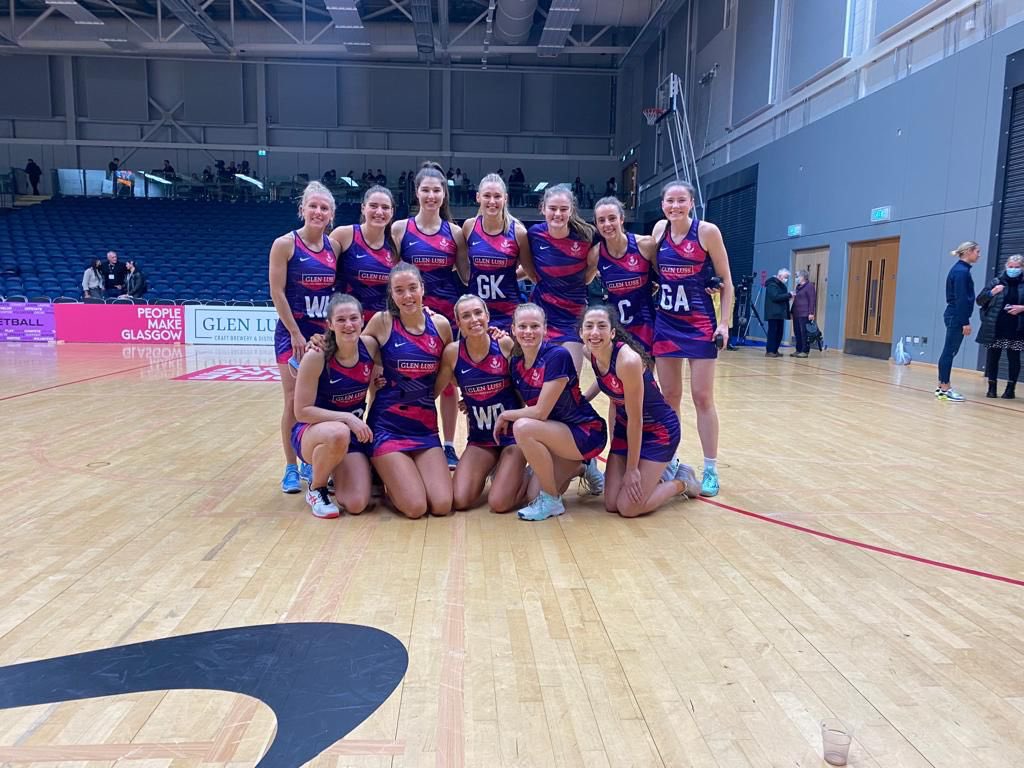 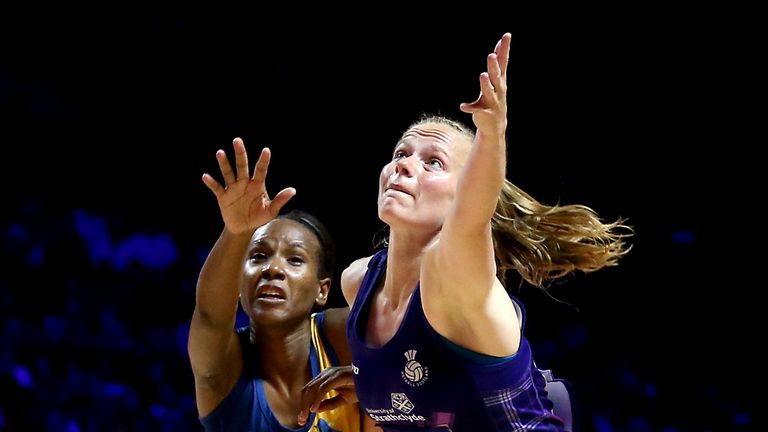 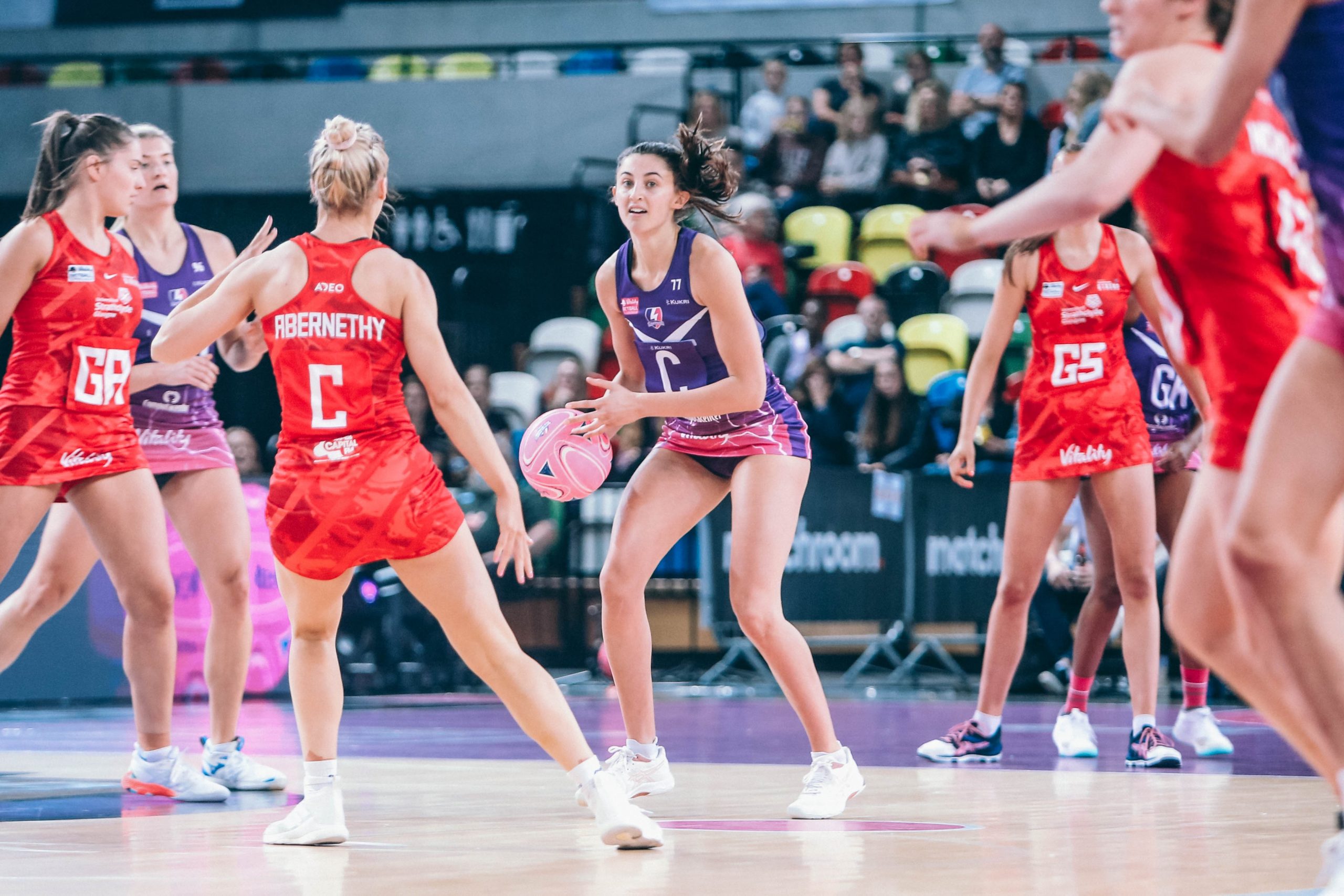 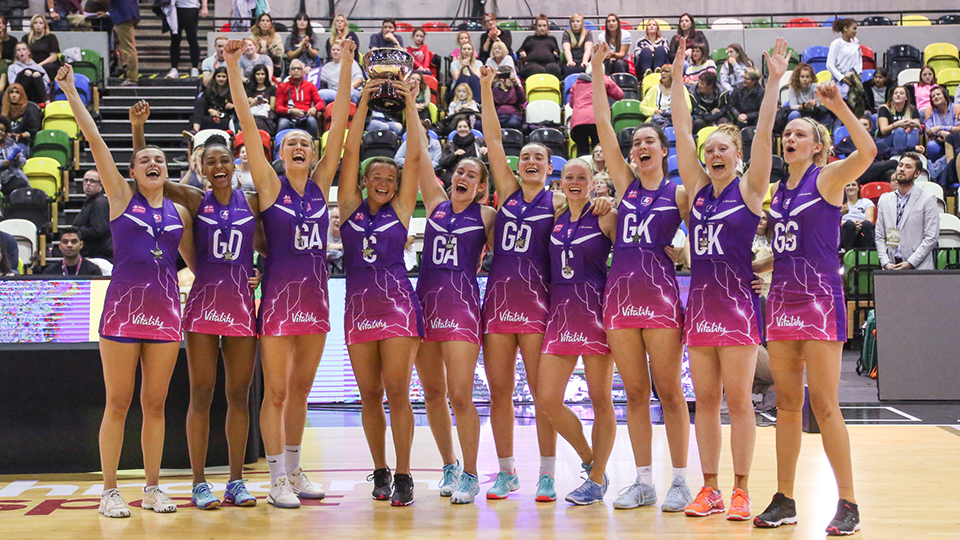 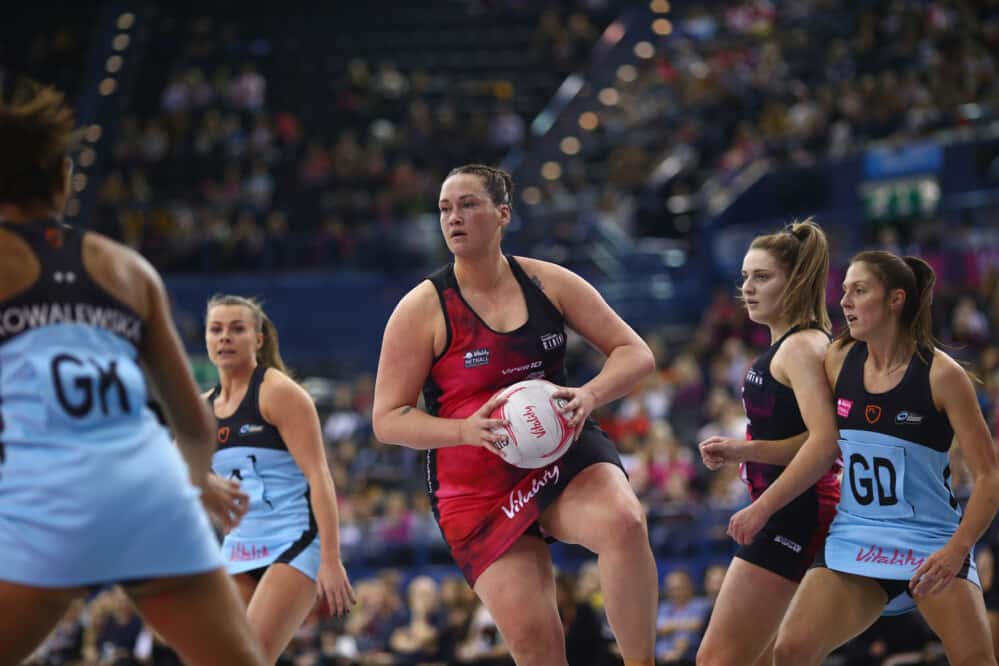