A NEW Billie Jean King (BJK) Cup champion will be announced later in the year, with the 12 nations sorted into their respective four groups. Reigning champions Russia will not be eligible to compete in the 2022 BJK Cup edition, opening the door for another nation to come through. Last year’s runners-up Switzerland assume the number one seeds at the event, with Australia, Spain and the Czech Republic – three of the top five most successful nations – the other seeds.

The BJK Cup Finals will take place at Emirates Arena in Glasgow, Scotland between November 8-13. The 12 teams are split into four groups of three with each nation taking on the other nations in their groups. From there, the Group A and Group D winners will face off in the semi-final, while the Group B and Group C winners will do the same in the other semi-final. Here is a dive into what to expect from the event.

Top seeds Switzerland will be out to move past the first stage and book a spot in the semi-finals, having beaten Canada at the event 18 months prior. Lead by Top 10 talent Belinda Bencic and the much-improved Jil Teichmann, the pair did incredibly well last season, knocking off Germany, Czech Republic and Australia on the way to the final. A full strength Canadian side is a worry, and one that Switzerland would be wary of in the tournament. While young gun and US Open runner-up Leylah Fernandez will almost certainly line-up at the event, a one-two punch with US Open winner Bianca Andreescu would give the North American plenty of punch. The 12th ranked Italians are up against it in the group, but they did stun 2019 winners France in the qualifying, with Camila Giorgi and Jasmine Paolini going undefeated against the world number ones.

Second seeds Australia have copped a good group, with Belgium likely to be a bigger worry than Slovakia. The Aussies would be slam dunk favourites had it not been for Ash Barty‘s retirement, which means Ajla Tomljanovic will lead the green and gold. The depth is not quite there yet, with the team losing to Switzerland in last year’s group stage, but did beat Belgium with Tomljanovic and Storm Sanders. Slovakia had a pretty strong tournament last year, knocking off the USA and narrowly losing to Spain, with Viktoria Kuzmova winning all three of her singles. She and Anna Karolina Schmiedlova will lead the European nation out, while for Belgium, Elise Mertens will be the one that needs to stand up, having lost to Australia in last year’s group stage.

If Spain can go full strength at the BJK Cup, then it is hard to see too many teams beating them. With two Top 10 players – in Paula Badosa and Garbine Muguruza – they should be a strong chance to go all the way. Sara Sorribes Tormo can hold up her own if one of those two are unable to play, but Kazakhstan has a handy one-two punch as well. Recent Wimbledon champion Elena Rybakina and fellow youngster Yulia Putintseva will lead the nation out, going undefeated when they rolled Germany in the qualifiers earlier this year. Though not quite having the depth of Spain, they could pull out a surprise. Great Britain will turn to the incredibly talented, but inconsistent Emma Raducanu, with the European nation being the lowest ranked one at the tournament at 17th. They lost to Czech Republic in qualifiers but are the home nation here, with Heather Watson the other potential singles player.

Potentially the most fascinating group of the BJK Cup, with two of the deepest sides, and then the world’s best player summarising the three nations in Group D. The United States and Czech Republic have won 18 and 11 titles respectively, ranking first and second overall. If Czech Republic load up on stars, then the fourth seeds are the favourites without a doubt. They have the top ranked doubles pairing in the world with Barbora Krejcikova and Katerina Siniakova, then have the likes of Karolina Pliskova and Petra Kvitova too. The United States also have a potentially potent lineup, with Danielle Collins and Jessica Pegula inside the Top 10, while it would be difficult not to select young gun Coco Gauff. Finally, Poland is the second lowest ranked nation sitting at 15th, but with world number one Iga Swiatek on the court, you can never discount her. She will likely have Magda Linette for company, but have drawn an incredibly stiff group. 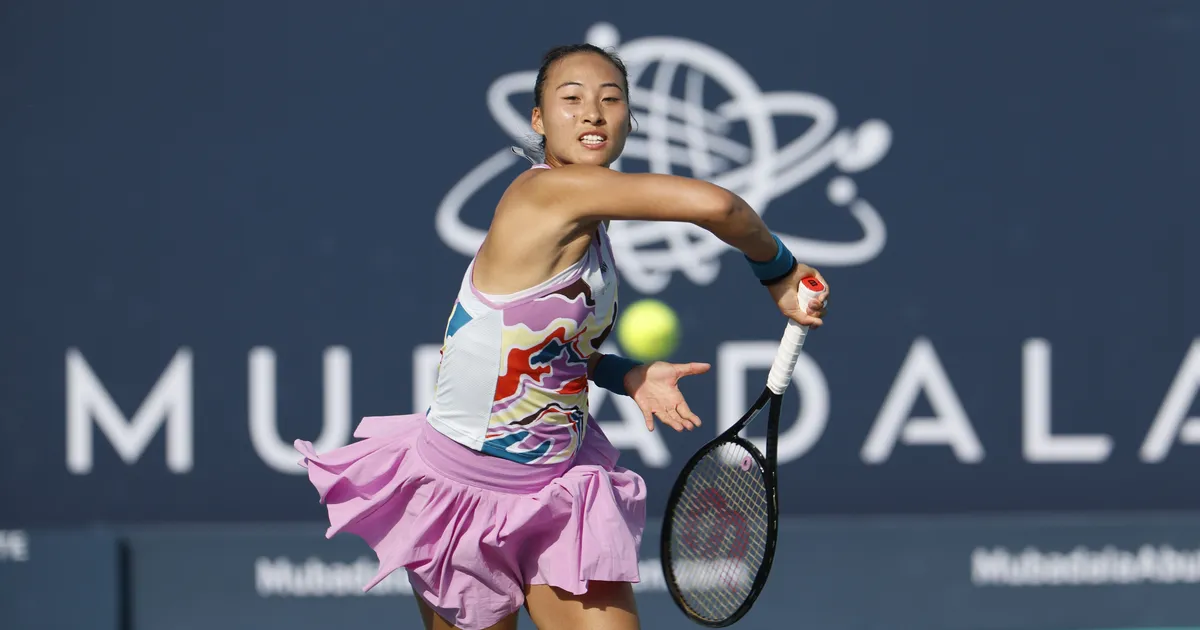 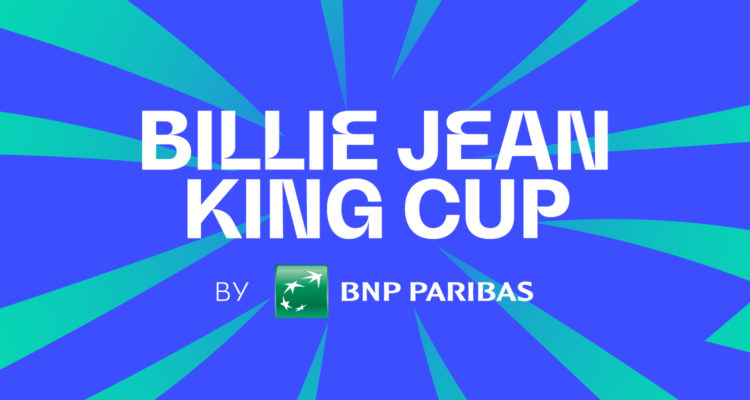 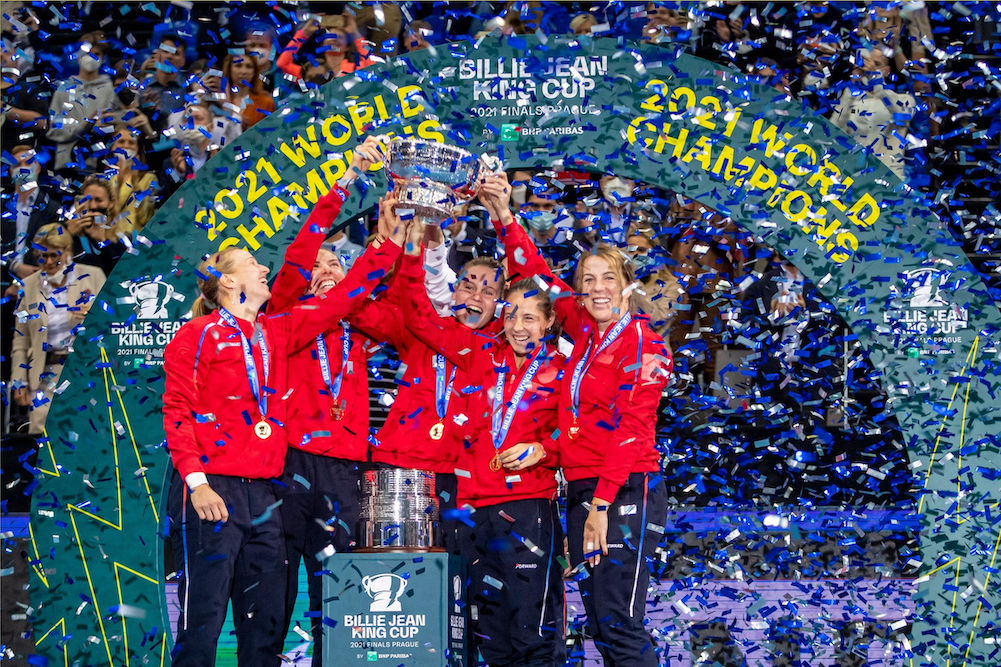 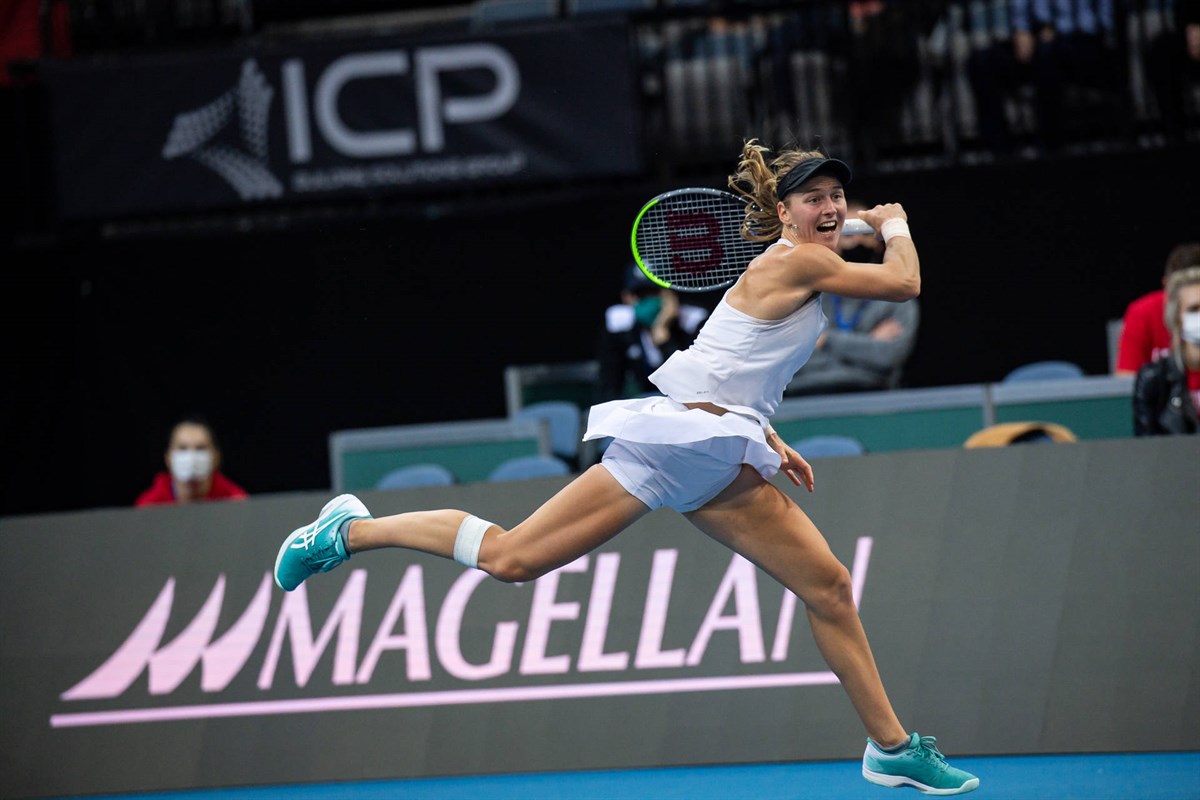