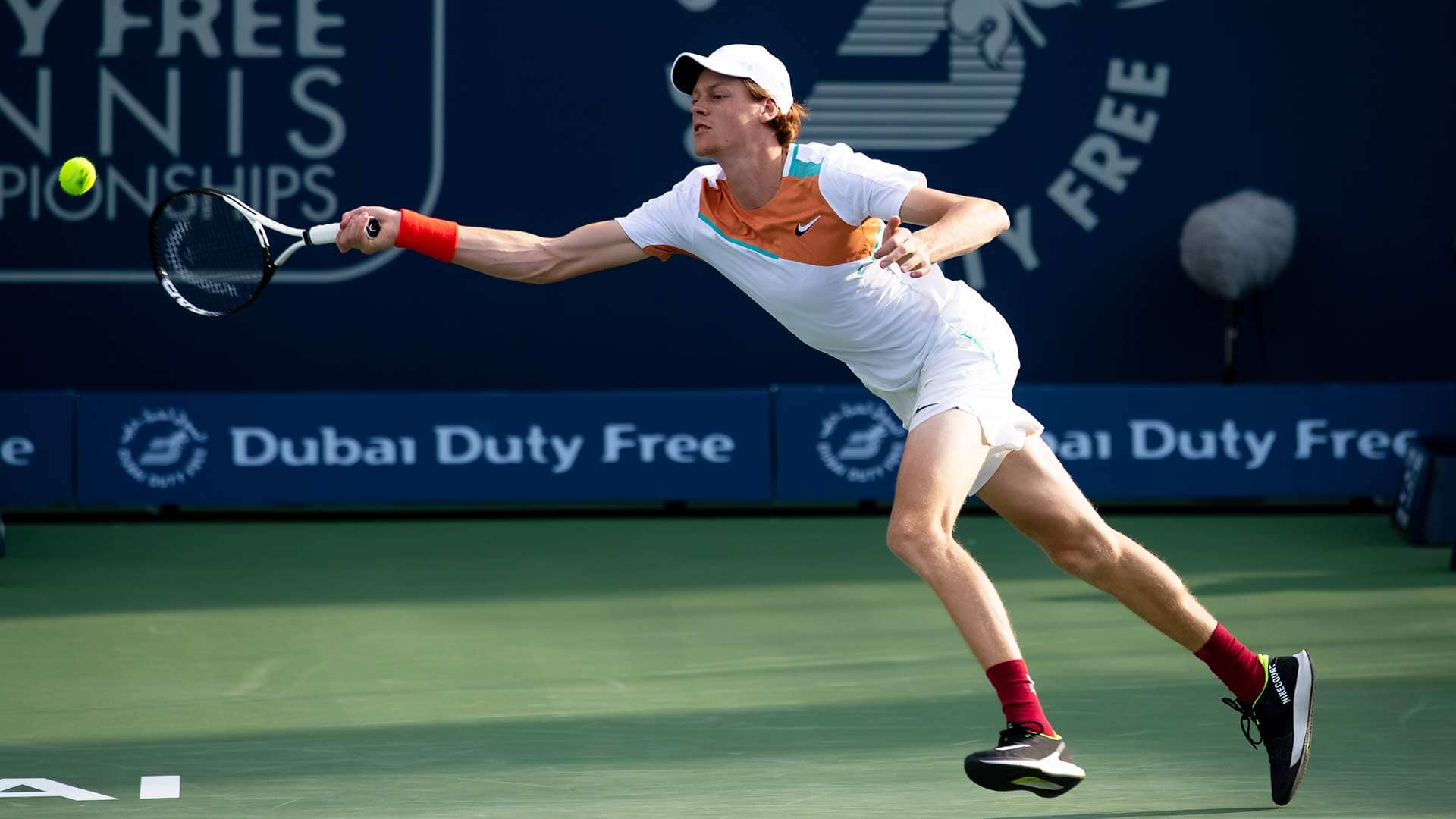 FINDING all the ATP Tour scores in one place can be difficult, so Rookie Me Central has you covered. Here are all the main draw results from the tennis tournaments from yesterday, February 22. For the ATP Tour, that is the ATP 500s in Dubai and Acapulco, as well as the ATP 250 in Santiago.

In Dubai, it was a procession of the seeds, with five of the six seeds in action all advancing through to the second round. Andrey Rublev got past his tough first round encounter with Daniel Evans, whilst rising stars Jannik Sinner, Hubert Hurkacz and Denis Shapovalov all advanced to the next stage. Sinner in particular had a tough day out, saving three match points against Alejandro Davidovich Fokina in the second set, to win, 4-6 7-6 6-3. Experienced Spaniard Roberto Bautista Agut also won through, with Russian Karen Khachanov fighting past Australian Alex de Minaur on his way to a three set win. Lucky loser Aussie Alexei Popyrin stunned Georgian Nikoloz Basilashvili in the major upset of the day, as American Mackenzie McDonald was the other winner.

Mexico’s night session looked set to go quite late again, with Lorenzo Sonego and J.J. Wolf locked in a battle at one set apiece in the final match of the day at the time of publishing. Greek second seed Stefanos Tsitsipas survived a scare against Serbian Laslo Djere to win his night session clash in two tiebreakers, joining the other top four seeds – Daniil Medvedev and Rafael Nadal – in the second round. Sixth seed Cameron Norrie also advantaged, whilst Italian Matteo Berrettini had to retire midway through the second set of his clash with American Tommy Paul. His compatriot Marcos Giron was also the beneficiary of a retirement, with Australian John Millman having to pull out early in the second set. Also through to the next round were Yoshihito Nishioka and Pablo Andujar.

In the sole ATP 250 event, German Yannick Hanfmann provided the upset of the day, coming from a set down to defeat fifth seed Federico Coria. The other two seeds in Miomir Kecmanovic and Sebastian Baez both saluted in their respective matches, as the remaining six clashes were all straight sets. Chilean Alejandro Tabilo moved through to the Round of 16, whilst Bolivian Hugo Dellien defeated the other Chilean in action, qualifier Gonzalo Lama, whilst Spanish duo Jaume Munar and Carlos Taberner both advanced.