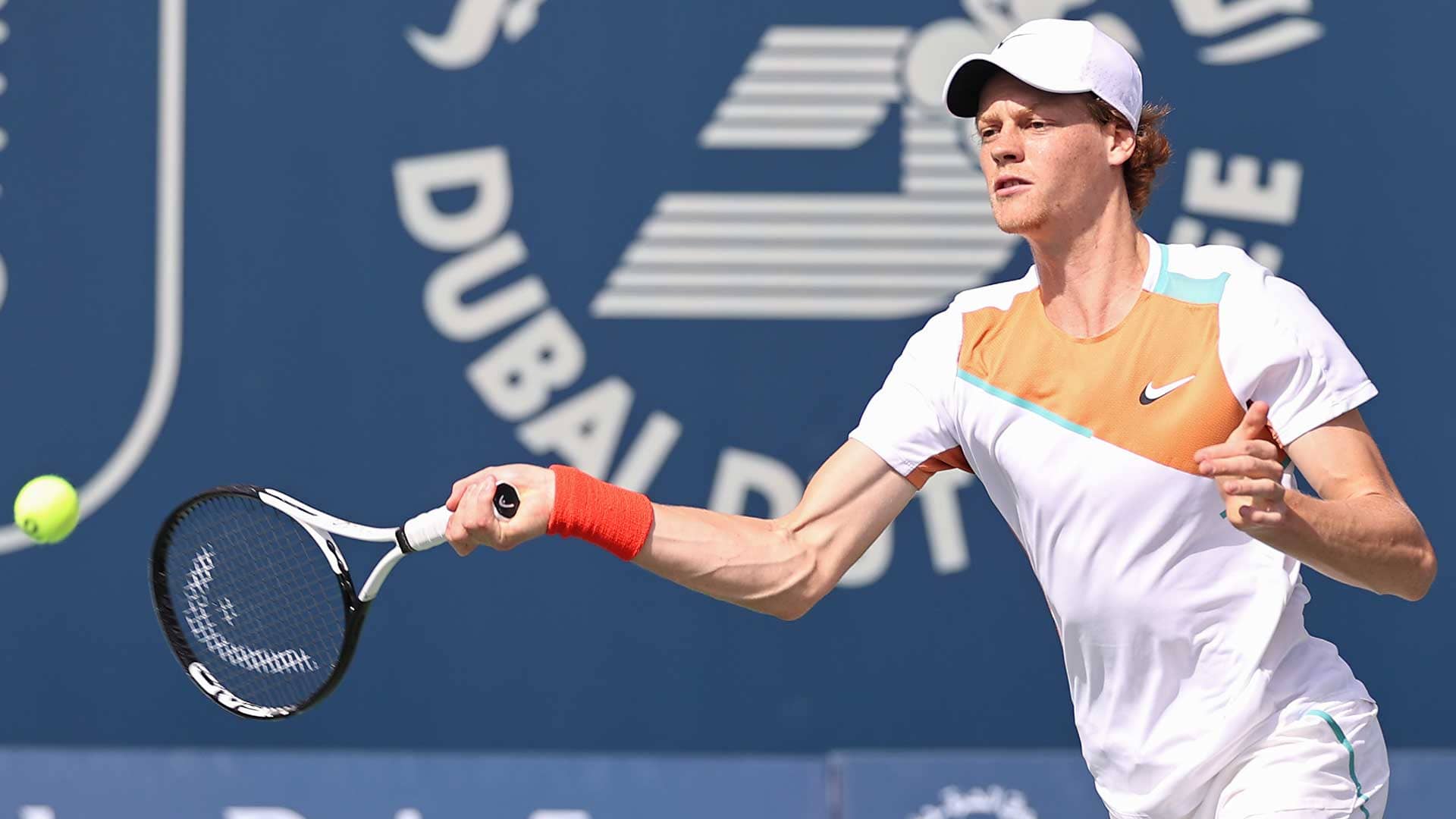 Despite a nervous start, second seed Andrey Rublev joined a host of big guns in the Dubai Tennis Championships quarter finals. Dropping the first set 6-4, Rublev recovered to win in three, 4-6 6-0 6-3 and book his place in the final eight. He was joined by top seed Novak Djokovic, who made it back-to-back wins to start 2022, defeated Karen Khachanov in two tight sets. Also through to the final eight were rising stars and top six seeds, Jannik Sinner, Hubert Hurkacz and Denis Shapovalov who all advanced without too much trouble.

Czech qualifier Jiri Vesely caused the upset of the day by taking down the in-form Roberto Bautista Agut rather easily, 6-2 6-4. Also through to the next round was American Mackenzie McDonald, and Lithuanian Ricardas Berankis. The Lithuanian qualifier defeated Australian lucky loser Alexei Popyrin to reach the last eight, whilst McDonald knocked off Serbian Filip Krajninovic.

It was a controversial, if not intriguing day at Acapulco in Mexico. The biggest talking point want the default of third seed Alexander Zverev. Whilst the villain of the Australian Open Daniil Medvedev cruised through with an easy win over Pablo Andujar, Zverev took all the headlines after he smashed his racquet into the umpires chair – almost hitting the umpire’s foot – and swore abuse at him following his doubles loss. That resulted in his default – and possibly more – from the tournament, and allowed compatriot and lucky loser Peter Gojowczyk straight into the quarter finals. His nearest rivals cruised through to the quarter finals as well with Stefanos Tsitsipas and Rafael Nadal having no troubles booking quarter finals spots.

Elsewhere, a couple of unseeded Americans reached the last eight, with Marcos Giron upsetting eighth seed Pablo Carreno Busta, whilst Tommy Paul took down Dusan Lajovic. It was not as positive for the remaining four Americans, with not only J.J. Wolf and Stefan Kozlov losing to Tsitsipas and Nadal respectively, but John Isner and Taylor Fritz going down to Cameron Norrie and Yoshihito Nishioka as well.

Thiago Monteiro was the sole unseeded player to get one-up on his opponent, taking down third seed Federico Delbonis in straight sets. He had to come from a set down to post the 3-6 6-4 6-1 win in Chile, joining a trio of successful seeds into the quarter finals. Second seed Albert Ramos-Vinolas and seventh seed Sebastian Baez both knocked off compatriots on the day, whilst eighth seed Facundo Bagnis proved too strong for Bolivian Hugo Dellien.