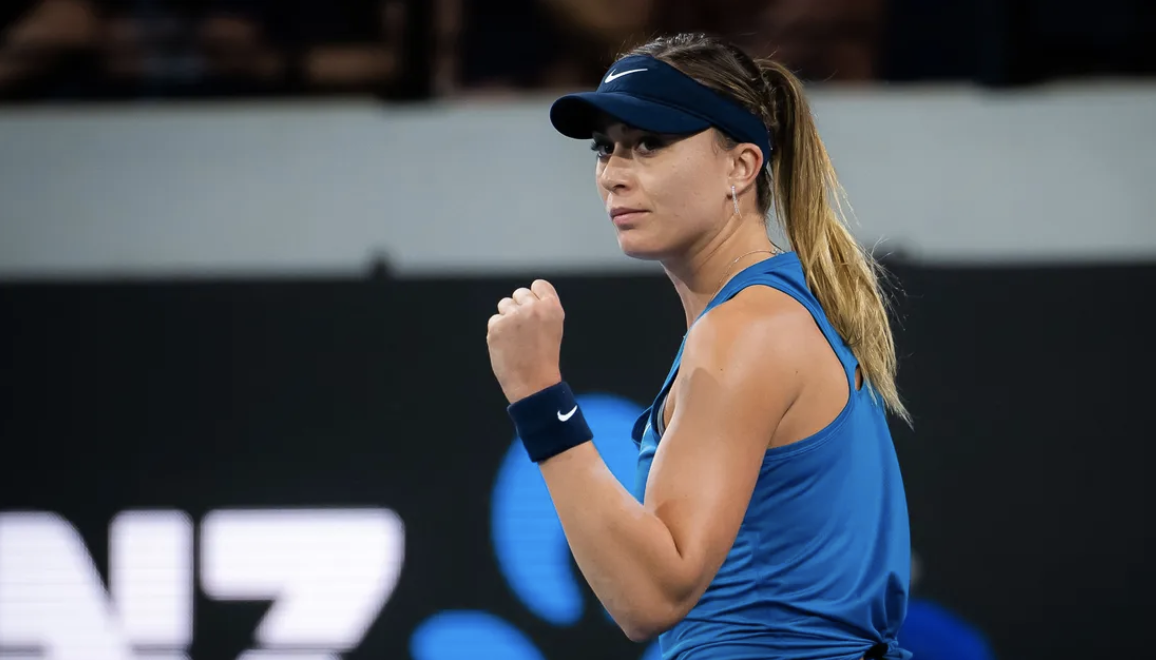 FINDING all the ATP and WTA Tour scores in one place can be difficult, so Rookie Me Central has you covered. Here are all the main draw results from the tennis tournaments heading into January 10. We have also noted down some key matches to look forward to later today.

The big shock of the day was the in-form Daria Kasatkina toppling world number 12 Sofia Kenin in a dominant win, whilst it was not great news for the Australians, with both players bowing out in straight sets. In the men’s all the seeds got off to a perfect start, with Jordan Thompson flying the flag for the Australians. Other key results included fifth seed Paula Badosa winning against Latvian Jelena Ostapenko, whilst Fabio Fognini won his first singles match of the year after sitting through the ATP Cup, defeating lucky loser Daniel Altmaier who replaced Nick Kyrgios.