WITH the 2021 AFL Draft done and dusted, Rookie Me Central takes a look through each clubs’ hauls to assess the areas they bolstered and what each fresh face promises to bring to their new side. Next under the microscope is West Coast, who traded down in the first round before snaring a quartet of locals on night two.

West Coast made the most of its involvement in night one, nabbing a future second rounder from Port Adelaide to move down two spots and still nab Campbell Chesser at pick 14. While he has spent plenty of time off half-back, the Eagles see his value on either side of midfield. Chesser’s speed and outside run are what will likely get him in the side, before he eventually transitions to the inside once established.

Night two brought a clear West Australian theme, with the Eagles picking up four locals – starting with Brady Hough out of Peel Thunder. The utility improved immensely this year in his first WAFL Colts campaign, earning state Under 19 honours and a League berth. His hard running, poise, and versatility are all traits which should help him crack the Eagles’ side.

West Coast then looked to bolster its bookends, bringing in Rhett Bazzo at pick 37 and Jack Williams at 57. Both slid down the order on draft night and should prove high value selections; Bazzo being a composed intercept marker who reads the play well, while Williams is an aerially dominant ruck-forward who leads with intelligence and duly converts.

Rounding out the Eagles’ haul, which did not include any rookies, was Greg Clark. The mature-age Subiaco midfielder was overlooked in several drafts since his top-age season, but bolted back into contention having transformed from a light outside type to a dominant inside ball winner. He’ll offer readymade depth to West Coast’s engine room. 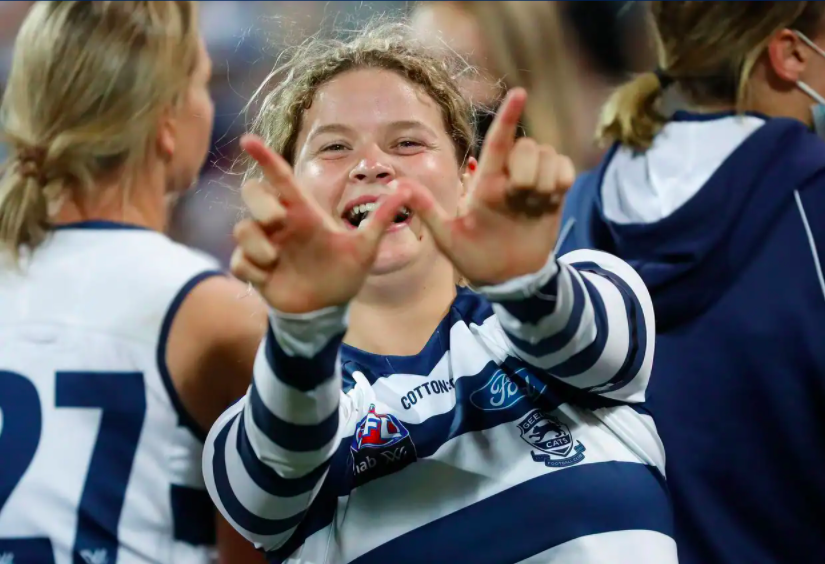 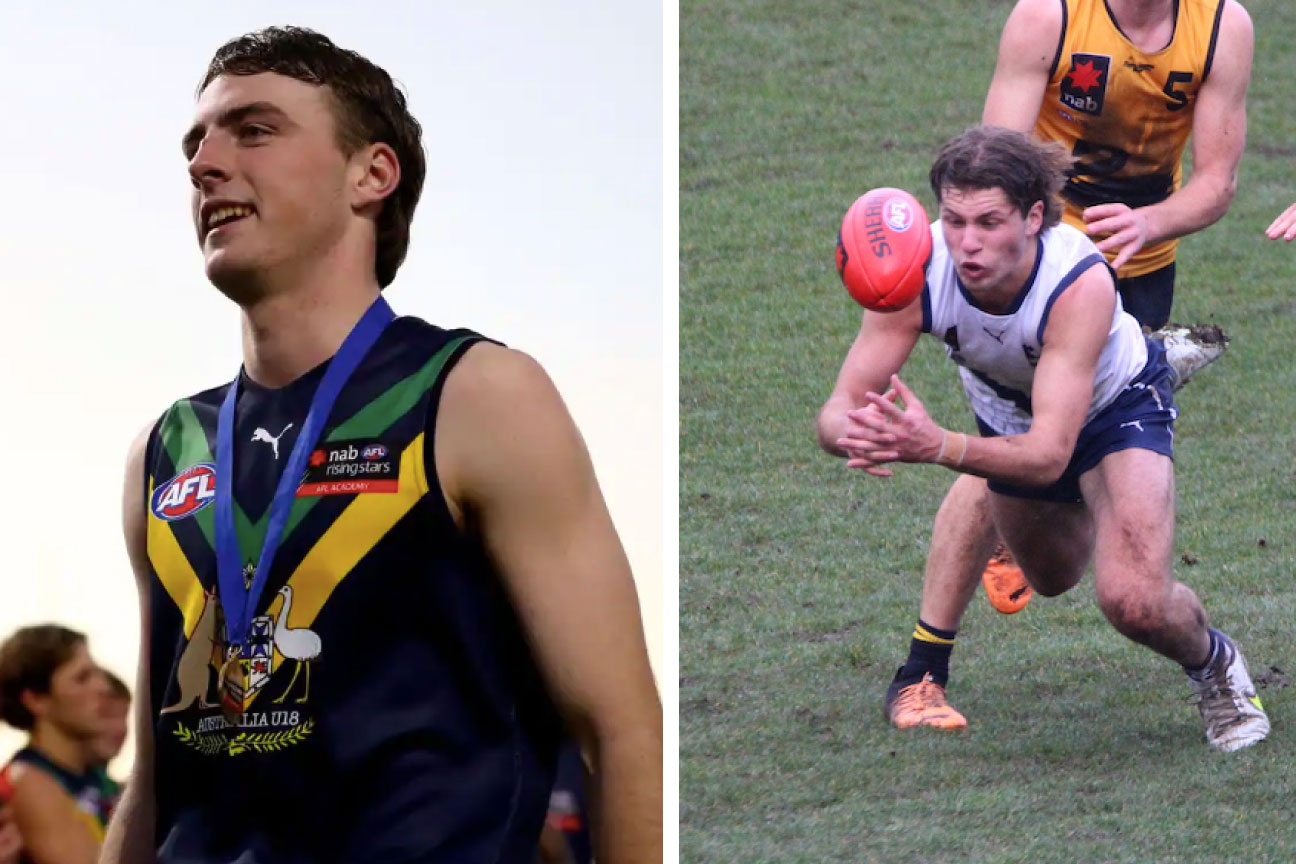 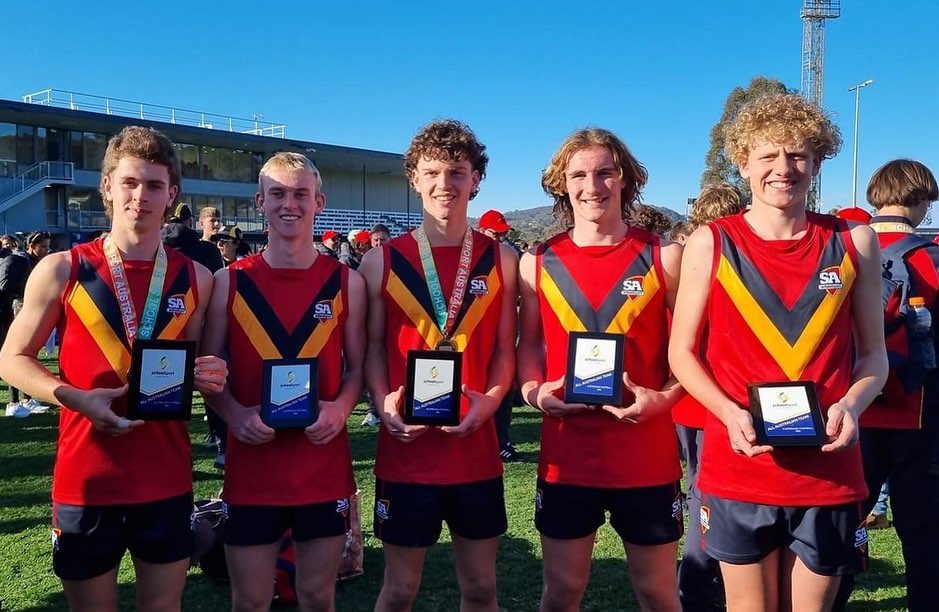 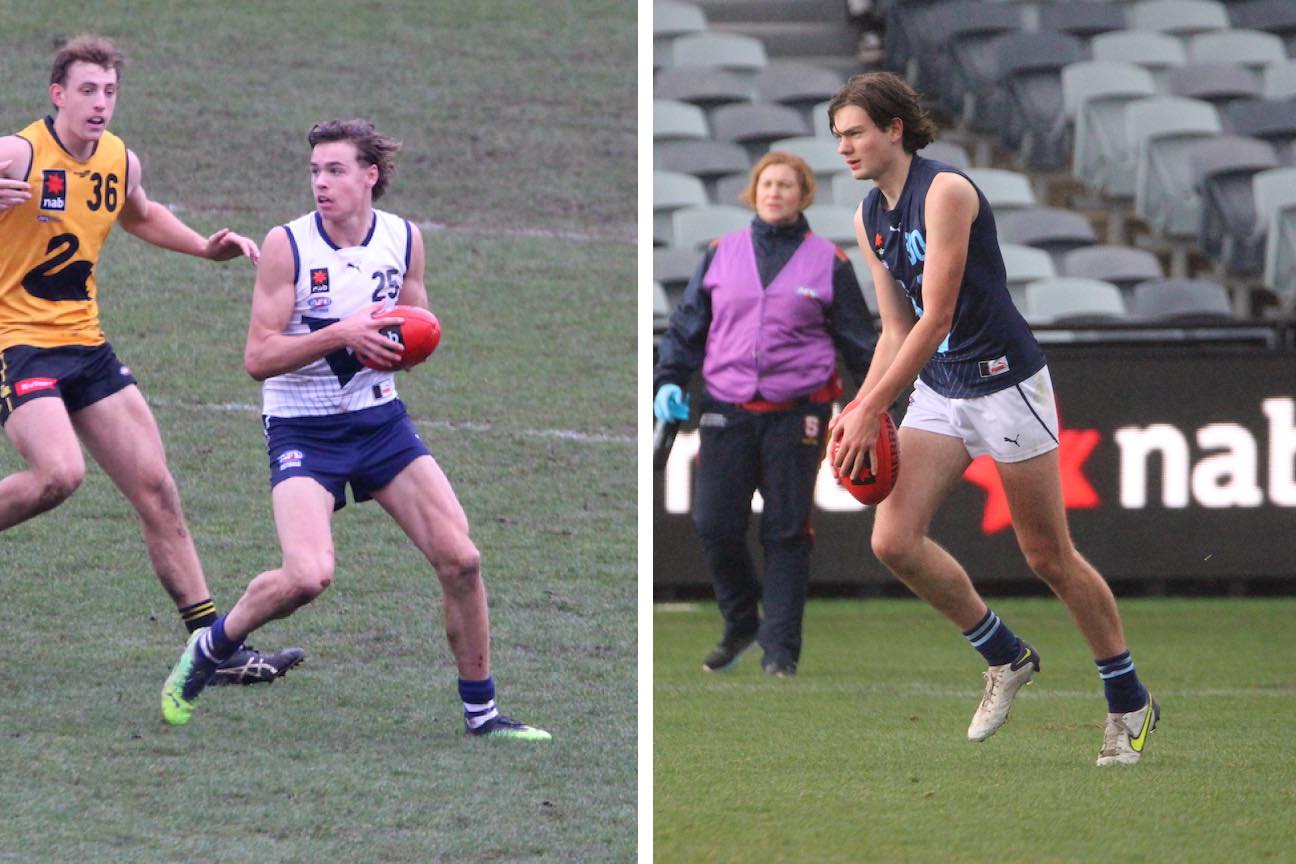 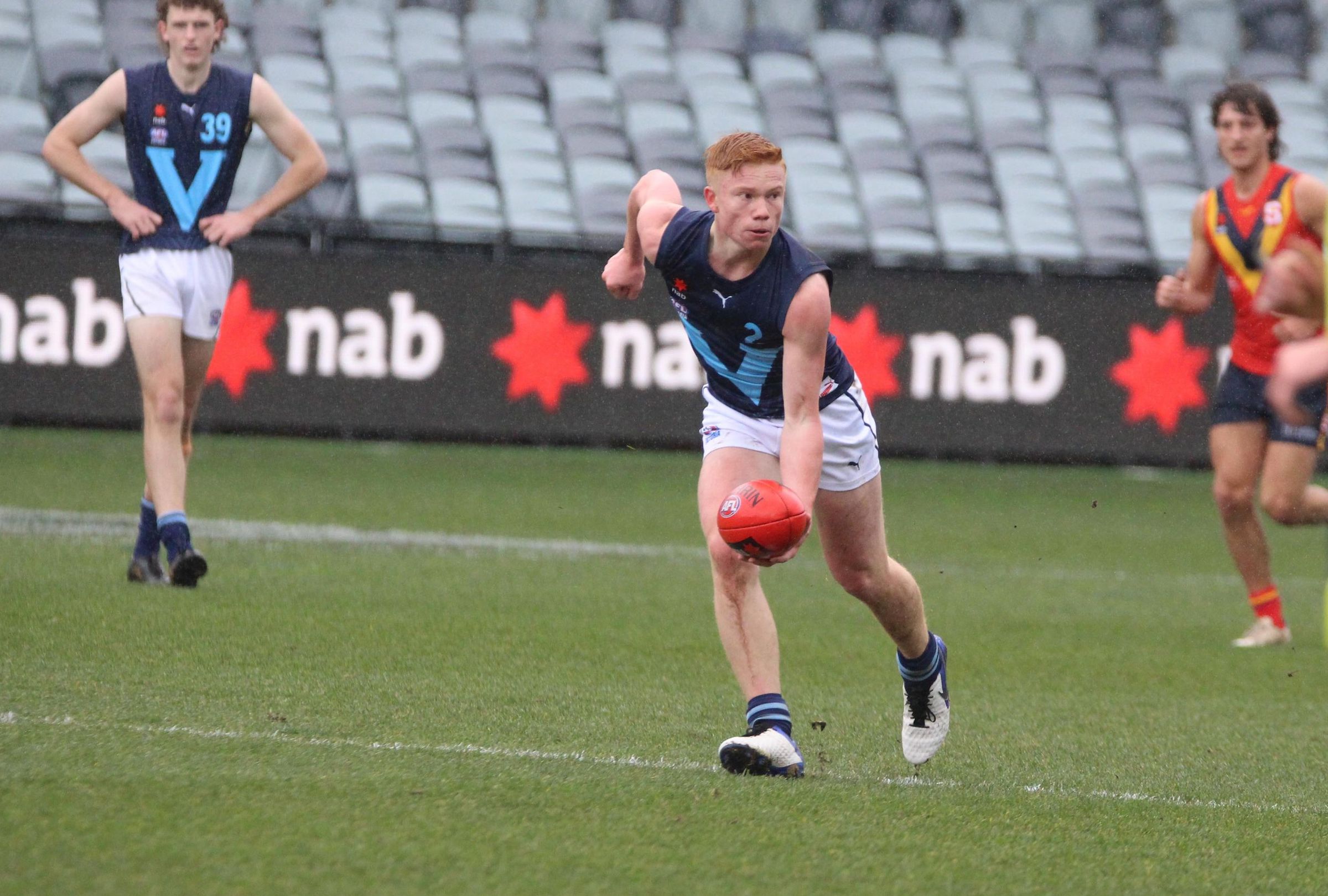 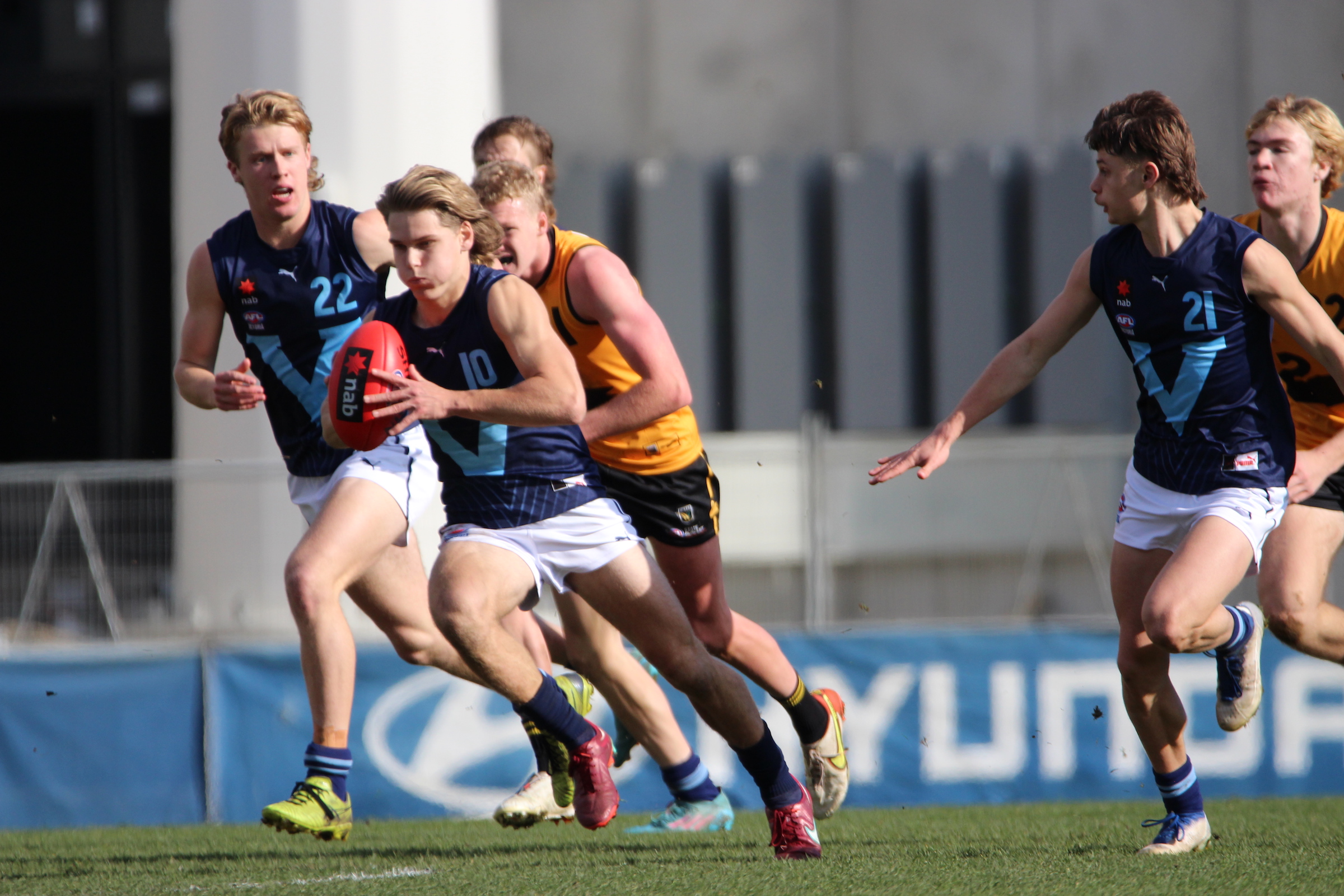 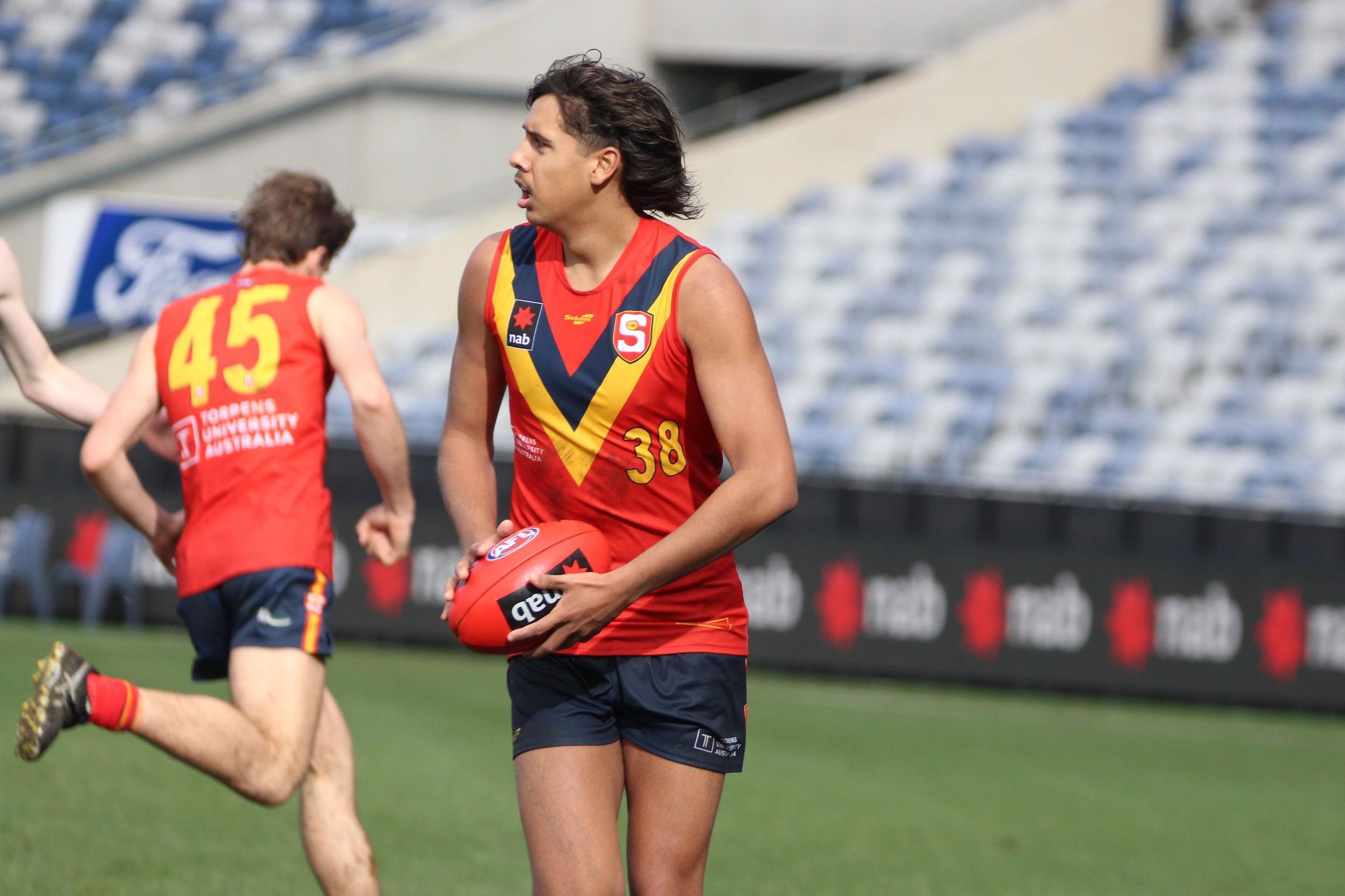 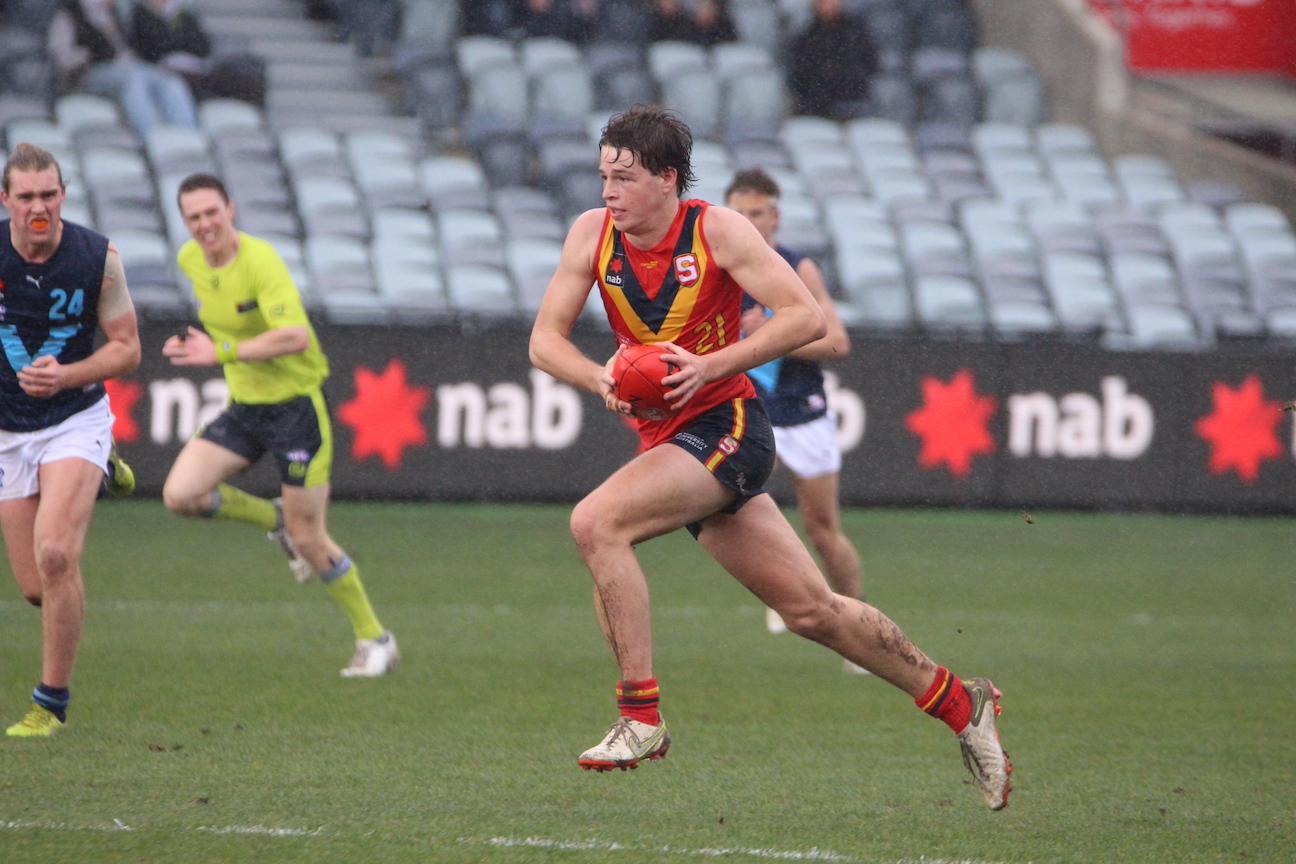 IN what was a much better outing than last year’s showcase game, the AFL Academy fought hard but fell short of scoring a win against Collingwood’s VFL side on Saturday, going down by 22 points at Skybus Stadium. The Under 18 side stayed in the game until the last quarter of a low-scoring affair, but […] 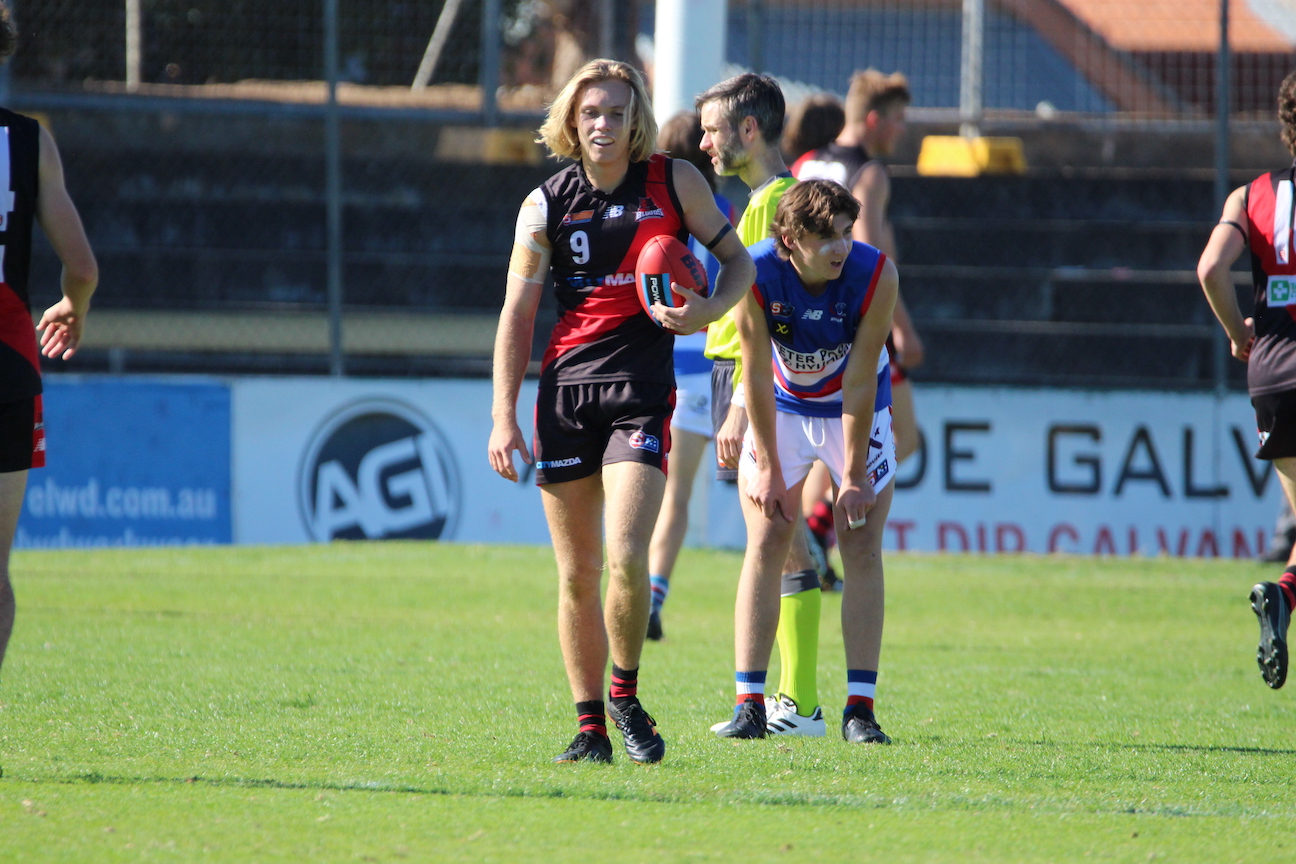