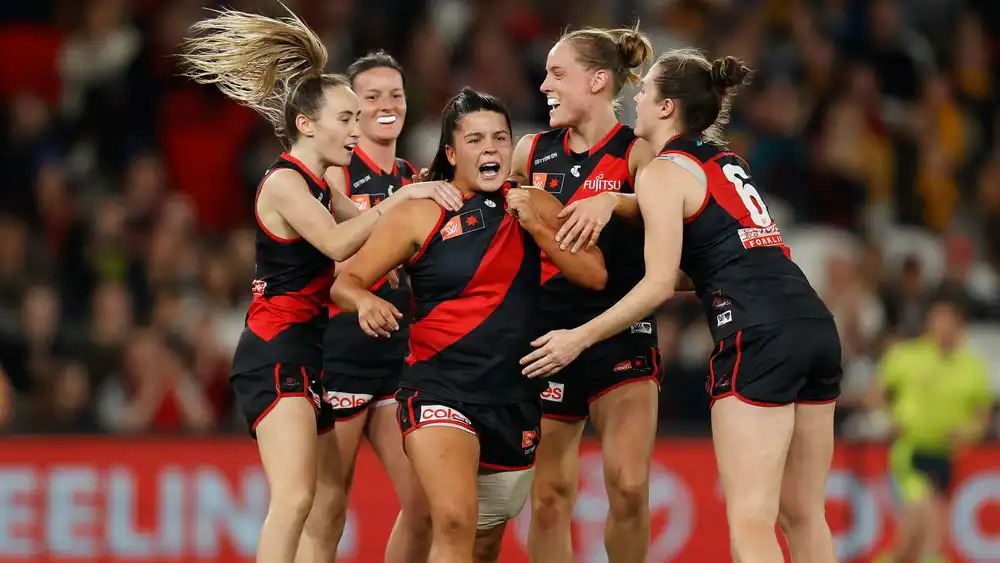 A NEW season of AFLW has begun in earnest over last weekend, so let us take a look at some of the stats leaders from Round 1, and who really turned it on for their teams.

Some of the competition’s most experienced faces led the way on the disposal count front on the weekend.

There were some impressive numbers from midfielder in this category to come out of the weekend.

Leading the way with a whopping eight inside 50s was Adelaide star Anne Hatchard, followed by Garner and Hawthorn skipper Tilly Lucas-Rodd on six.

Rounding out the top five, ironically with five inside 50s each, is Ally Anderson and Stephanie Cain.

Moving across to the rebound 50s, and although the players listed are very different, the numbers are just impressive.

Moving across to the tackle count, and there were some impressive numbers pulled over the weekend.

Both Tarni White and Maria Moloney laid a whopping 14 tackles each, followed by Ebony Marinoff, Jacqui Yorston and Eliza James, who each cracked double-digits with 10.

There were some impressive running performances on the weekend, and a lot of metres gained across the competition.

The top five players all gained over 400m for their respective teams.

Sarah Hosking led the comp with 455m, followed by Abbey Dowrick with 416m and Sheerin with 407m. Prespakis gained 406m while Karen Paxman gained only a metre less.

There were also some impressive clearance numbers to come out of the weekend. Swans co-captain Lauren Szigeti led the way with eight, followed by Ellie Blackburn, Kiara Bowers and Emma Swanson all with seven. Mia King rounds out the top five with six clearances to her name.

Finally looking at goals, and it is Kate Shierlaw who leads the way with four, followed by a trip of threes – Tahlia Randall, Ashleigh Woodland and Cora Staunton. Greta Bodey rounds out the top five with two goals to her names.