She was the runaway winner, leading all night to comfortably win over the likes of Hawk Tamara Luke and Southern Saint Hannah Stuart.

The 2022 season saw a long list of achievements for Nanscawen, which culminated in a spot on Essendon’s inaugural AFLW list, but her VFLW season did unfortunately culminate in a torn anterior cruciate ligament (ACL) on Grand Final day.

It was a busy night for Nanscawen, with the Lambert – Pearce Medal not her only win for the evening.

The inaugural VFLW Coaches’ MVP was awarded tonight as well, and after leading with three rounds to go Nanscawen went on to win that award too. She won the award against the likes Hannah Stuart, Paige Sheppard, Matilda Zander and Laura Gardiner.

Among the awards given out tonight was the naming of the league’s Team of the Year. The team is as below, with Bomber Mia-Rae Clifford named skipper. 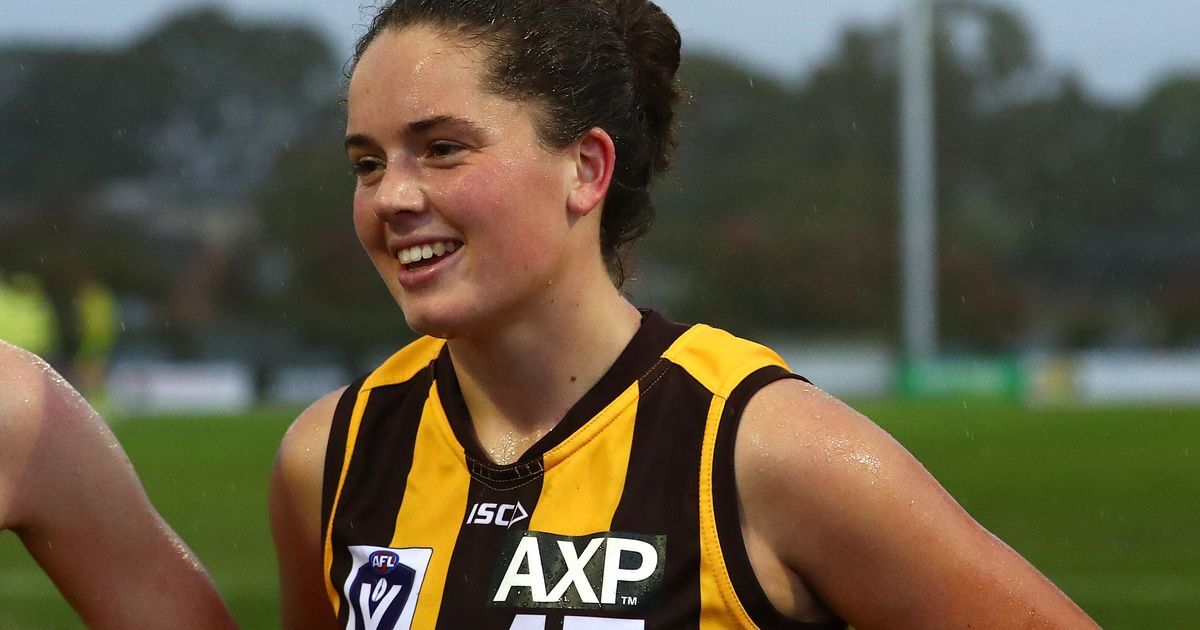 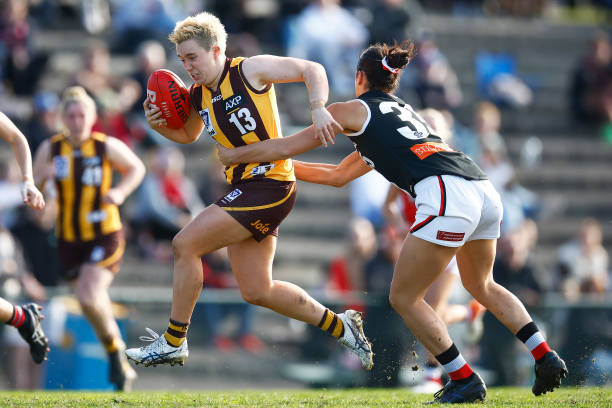 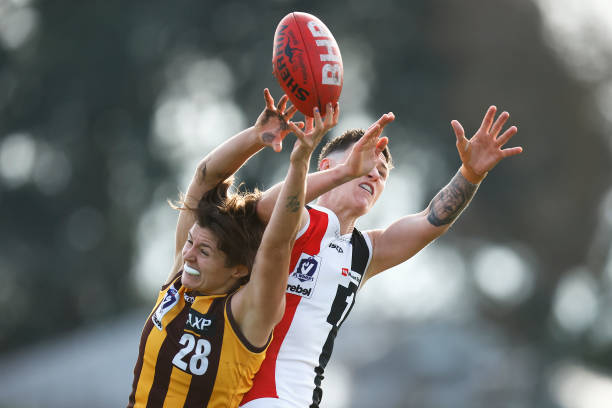 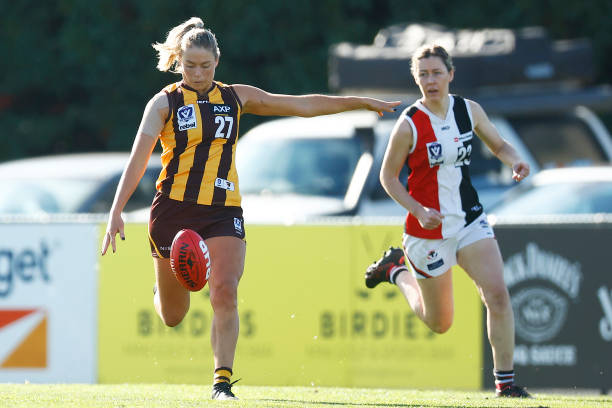 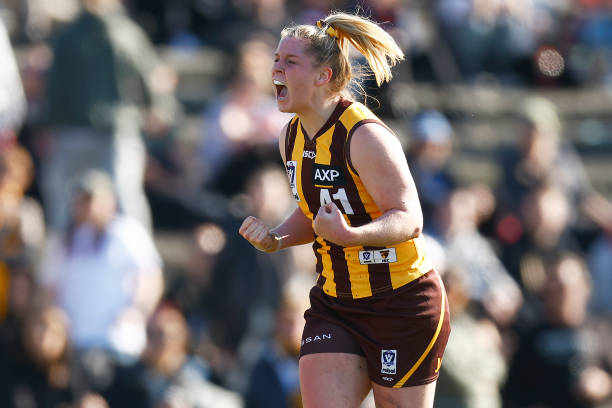 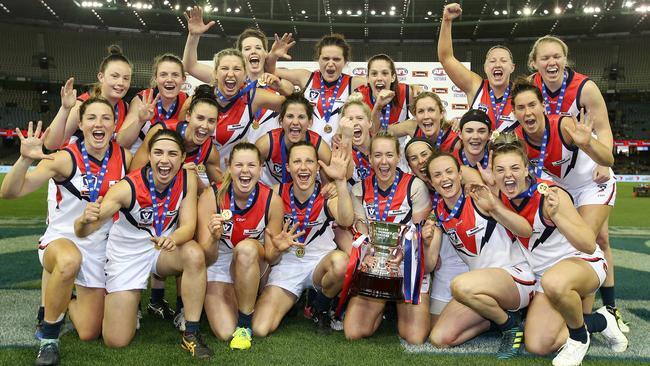