A NEW season of the Northern Territory Football League (NTFL) Women’s Premier League season kicks off tomorrow with the 2022/23 edition starting on the first day of October. The major change to the league is the inclusion of Tiwi Bombers for the first time, teaming up with Tracy Village in a partnership to form a team for the upcoming season. Tracy Village played last season but had to forfeit a game and struggled with around six points per game and more than 100 conceded.

The Tiwi Bombers open the season at TIO Stadium taking on Palmerston Magpies in what was effectively a bottom two clash from last season, giving both sets of fans a chance to taste glory in the opening round. Later tomorrow night, reigning premiers Darwin Buffaloes host Wanderers at the same venue, while grand finalists Nightcliff begin its road back to the top of the league with a home match against PINT. The standalone Sunday game in Round 1 sees Waratah coming up against St Mary’s at Gardens Oval.

The Buffaloes will be minus star youngster Dominique Carbone this season after the grand final best on ground talent was drafted to Hawthorn. Similarly St Mary’s J’Noemi Anderson and Eliza Shannon are also playing at the top flight with St Kilda and Hawthorn respectively. But while some might not be there anymore, there is still plenty of youth to look forward to watching run around in the upcoming season.

Waratah will have some quality young guns to look for in season 2022/23 with Annabel Kievit headlining that young crop coming off an impressive AFLW Under 16s Championships. Similarly, St Mary’s have Erini Gikas, Emma Stark and Ciaralii Parnell as ones to watch coming off their outstanding seasons last year. At Southern Districts, Grace Whittaker and Sophie Berry are names to remember as high-upside talents, while Palmerston’s T’Sharni Graham is also set to back up her promising season last year.

The NTFL Women’s Premier League will run for 18 rounds, concluding on the weekend of February 18-19, 2023. With nine teams in the league, each of the sides will have the two byes and play each opposition team twice. The reason for this is being able to align the women’s competition with the men’s, and enable clubs to play the same opposition club each match.

Other highlights include Indigenous Round in Round 3, the weekend of Saturday October 15-16, while the grand final rematch between Darwin Buffaloes and Nightcliff will take place in Round 8. The other great rivalry between Waratah and Nightcliff’s ‘Battle of the Beaches’ takes place in Round 11, while a combined NTFL side will take on another opponent – usually a SANFL Women’s side – on the weekend of January 21-22. 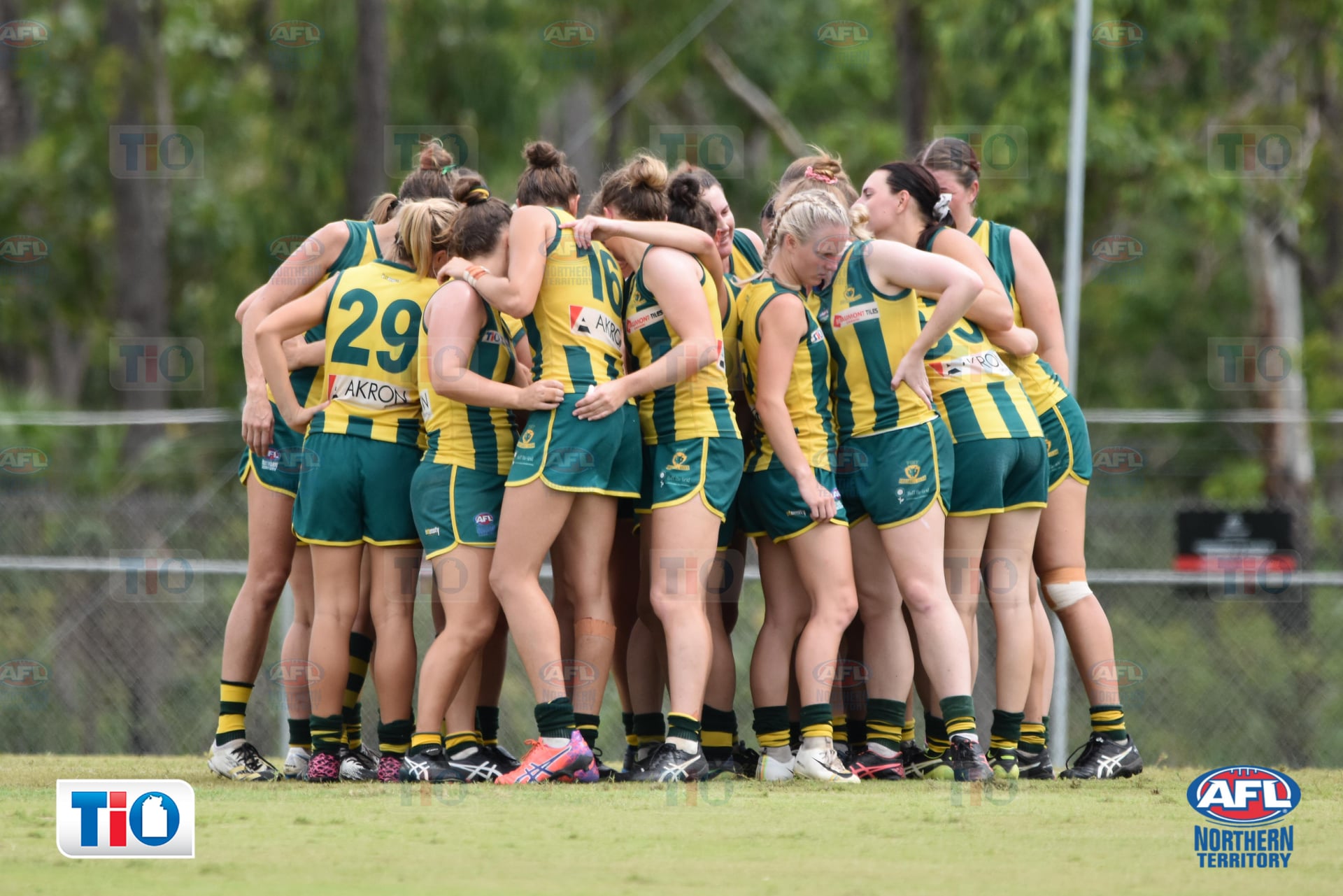 PINT and Waratah remain undefeated after seven rounds in the Northern Territory Football League (NTFL) Women’s Premier League, setting the pace for the 2022/23 season. Waratah is yet to have a bye and has won seven straight games with a massive percentage of 585.98, while PINT sits second with 892.45 per cent. Darwin Buffaloes are […] 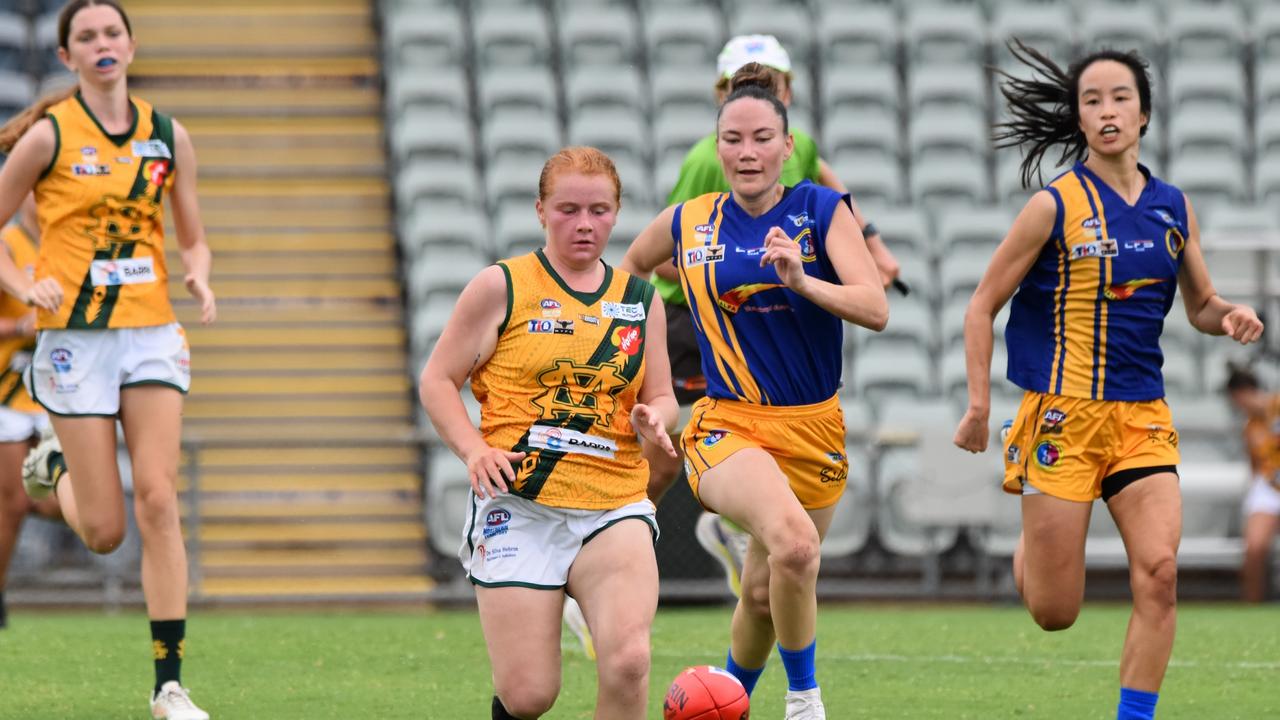