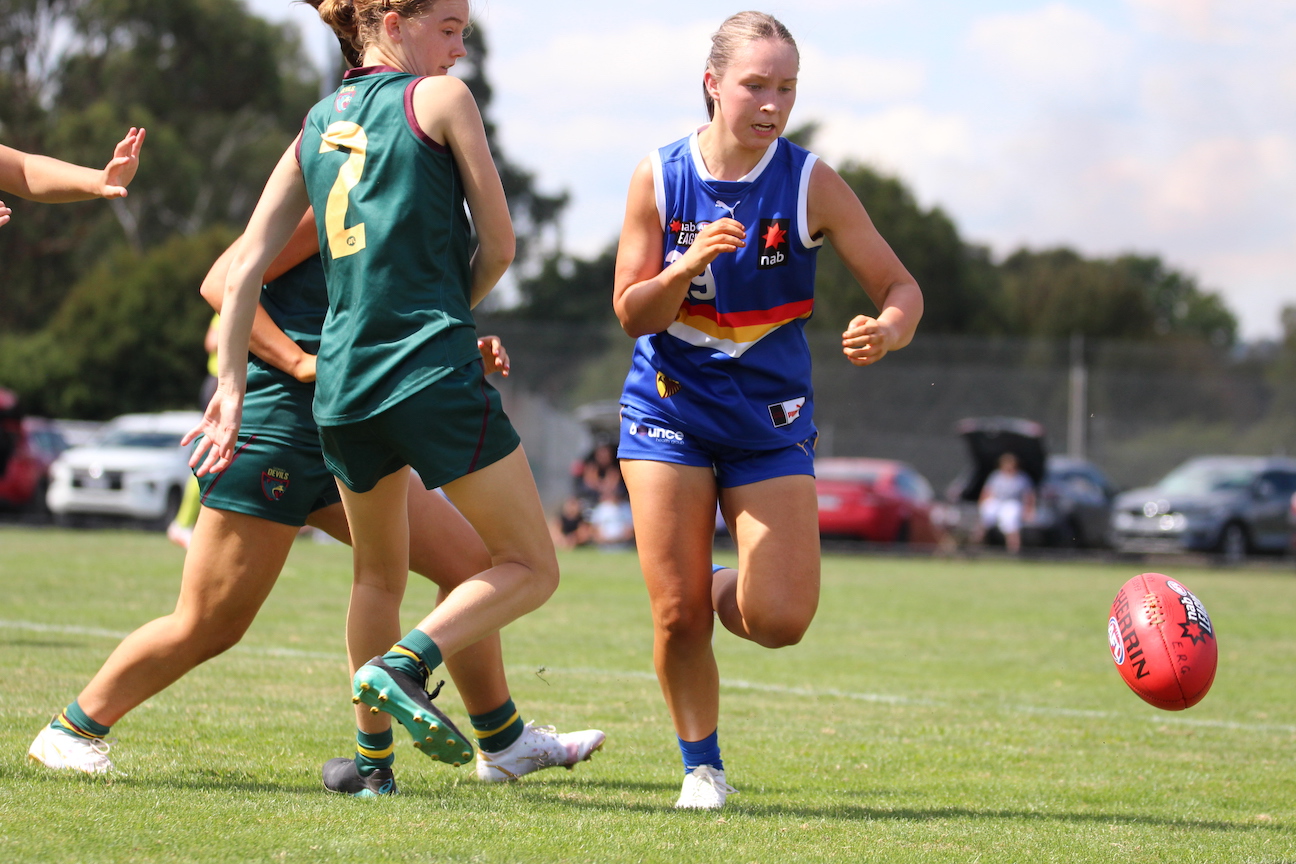 A quick and clean forward with a keen eye for goal, Charli Granville made the most of her maiden NAB League Girls campaign in 2022. After debuting in Round 3, the top-ager quickly cemented her spot among the Ranges’ attacking line and while overlooked for representative duties, showed enough to earn an AFLW Draft Combine invite.

Somewhat of a surprise packet to catapult herself onto the draft combine invite list was Charli Granville, a livewire forward who makes life hard for opposition defenders close to goal. She turned out in Eastern Ranges colours for the first time in Round 3 and bagged a goal on debut, before adding another eight overall to finish equal-second among her club's goalkicking charts.

Granville hit the scoreboard in six of her nine outings this season, kicking five of her nine majors in a two-week purple patch. She snared two goals against the Gippsland Power in Round 7, then notched a season-best haul of three against Tasmania the following week, in a performance where she stepped up in the absence of plenty of prime movers.

Her goalkicking feats were down to a combination of traits which point towards natural forward craft. The 18-year-old was able to trouble defenders by being fleet of foot and mind; buzzing around the forward 50 arc and getting off quick disposals. Her tidy handling allowed for that extra bit of time to execute skills, whether that was via a scoring attempt or the opportunity to bring a teammate into the play.

Able to finish her work with snaps or set shots, Granville's diverse avenues to goal made her a creative threat with a touch of x-factor. While dangerous at her best, Granville can certainly lift her overall production level - averaging 9.7 touches and a goal per game - with a touch more time up the ground.

Having only played nine games of NAB League footy, Granville has a strong scope for continued development, especially given how well she performed in the couple of weeks where she took on greater responsibility in Eastern's forwardline. Should a club see value in her smarts around goal and decide to invest in potential, the top-ager could prove a high-reward selection.

Granville’s Round 9 outing against the Geelong Falcons was the only game where she registered multiple scoring shots (three behinds), but did not end up with a goal – such was her usual potency. 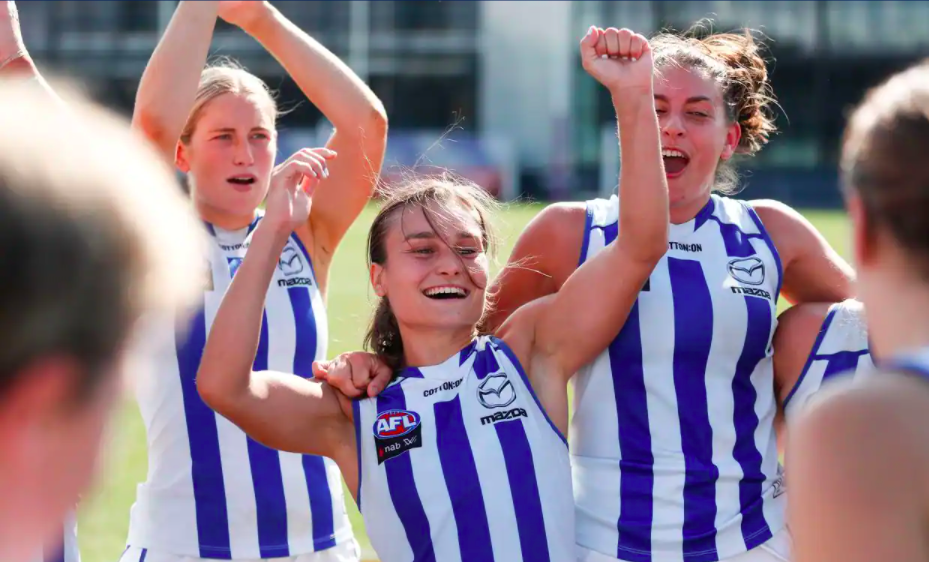