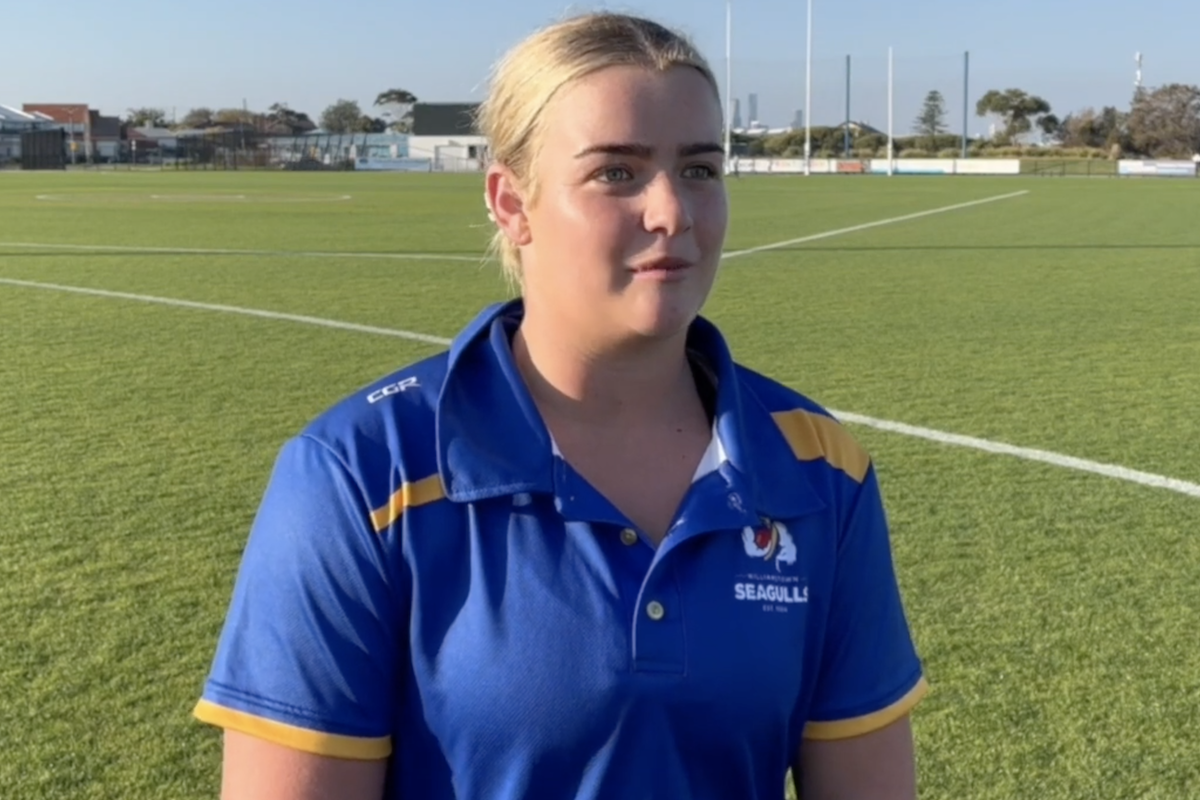 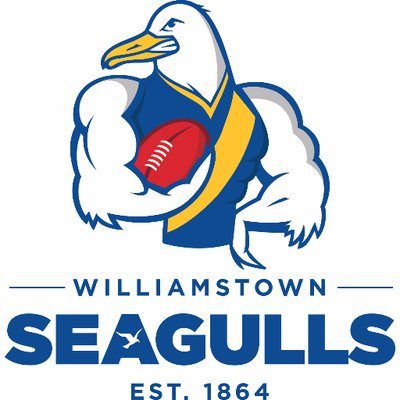 Emily Eaves is a fierce competitor who thrives on the contested ball, and has proven herself at VFLW level. Averaging 3.6 clearances per game to go with 11.4 disposals and 4.0 tackles, Eaves is a readymade prospect who may lack that explosive speed and could iron out her kicking consistency, but has a lot of impressive draftable qualities for teams looking for an inside midfielder.

Though a little older than a usual inclusion to a Sydney Swans Academy program, Southern Power’s Emily Eaves has certainly made waves in 2022. The 21-year-old midfielder-forward has plied her trade through the AFL Sydney Premier Women’s competition, and then off her own bat decided to trek down to Victoria where she ran out with Williamstown in the VFLW. There, she played as an inside midfielder with the Seagulls, showcasing some of the traits that have put her in the AFLW Draft frame, earning an AFLW Draft Combine invitation.

Eaves is a natural contested ball winner who has come a long way this year. She stands up at the coalface, and is a prolific clearance player when given the chance. In particular, her quick and clean hands out of a stoppage to a running player can be very efficient, and her strength around the ball helps her protect the zone and buy time to be able to make the right decision when extracting the ball. She can kick the ball a fair distance, but is still ironing out consistency with it, often under pressure from winning it in a stoppage.

Along with improving the consistency, Eaves also just lacks that explosive speed that some of the inside midfielders might have, but what she lacks in that area, she makes up for in work rate. She covers the ground well and leads by example, as a member of the successful Southern Power leadership team. Her inside game is at a stage where a club such as Sydney could immediately slot her into a senior lineup, and she is able to provide a contest and a presence each time she goes out there.

One of a number of mature-age NSW-ACT talents, Eaves has shown great initiative to test herself at a higher level in the VFL Women’s and did not look out of place at the Seagulls.

Emily Eaves was a late inclusion to the Sydney Swans Academy this year, and has run out for the Southern Power and Williamstown in the AFL Sydney and VFL Women’s competitions this year. 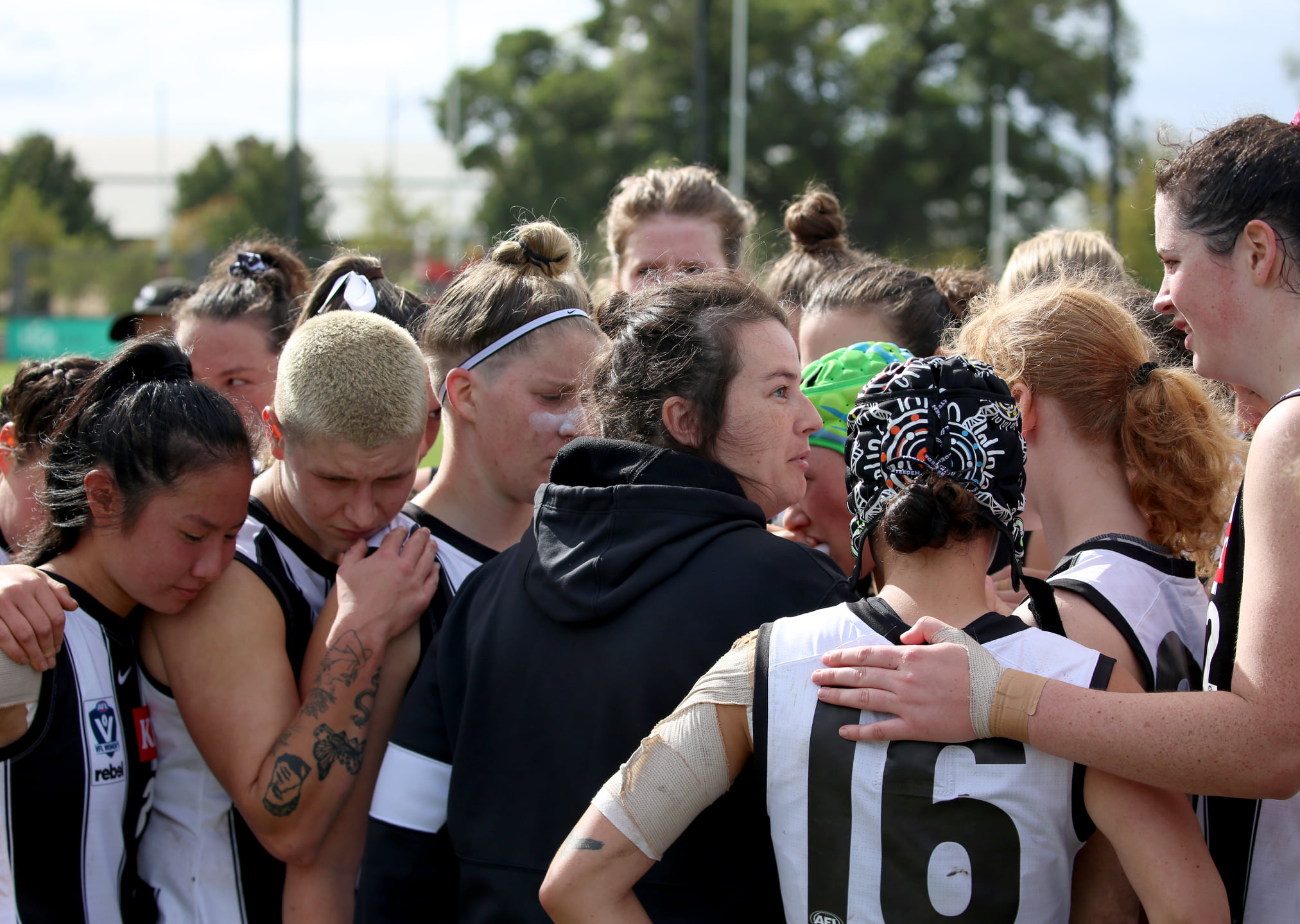