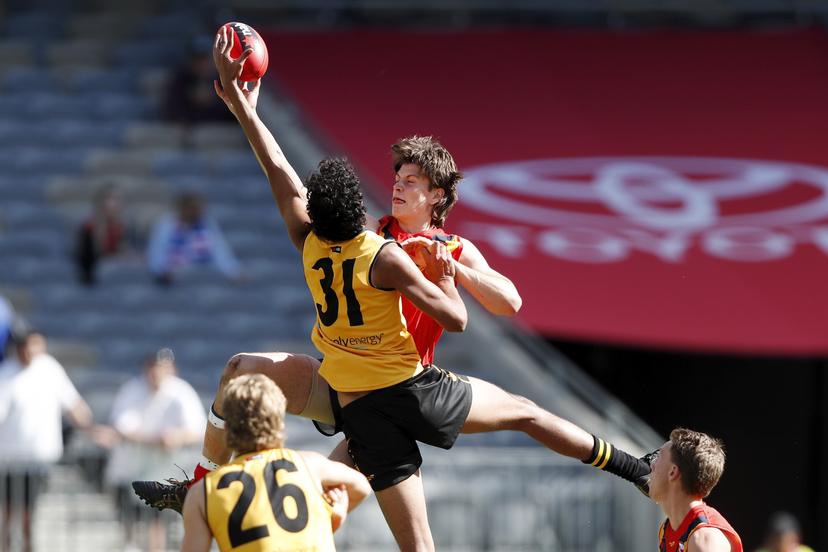 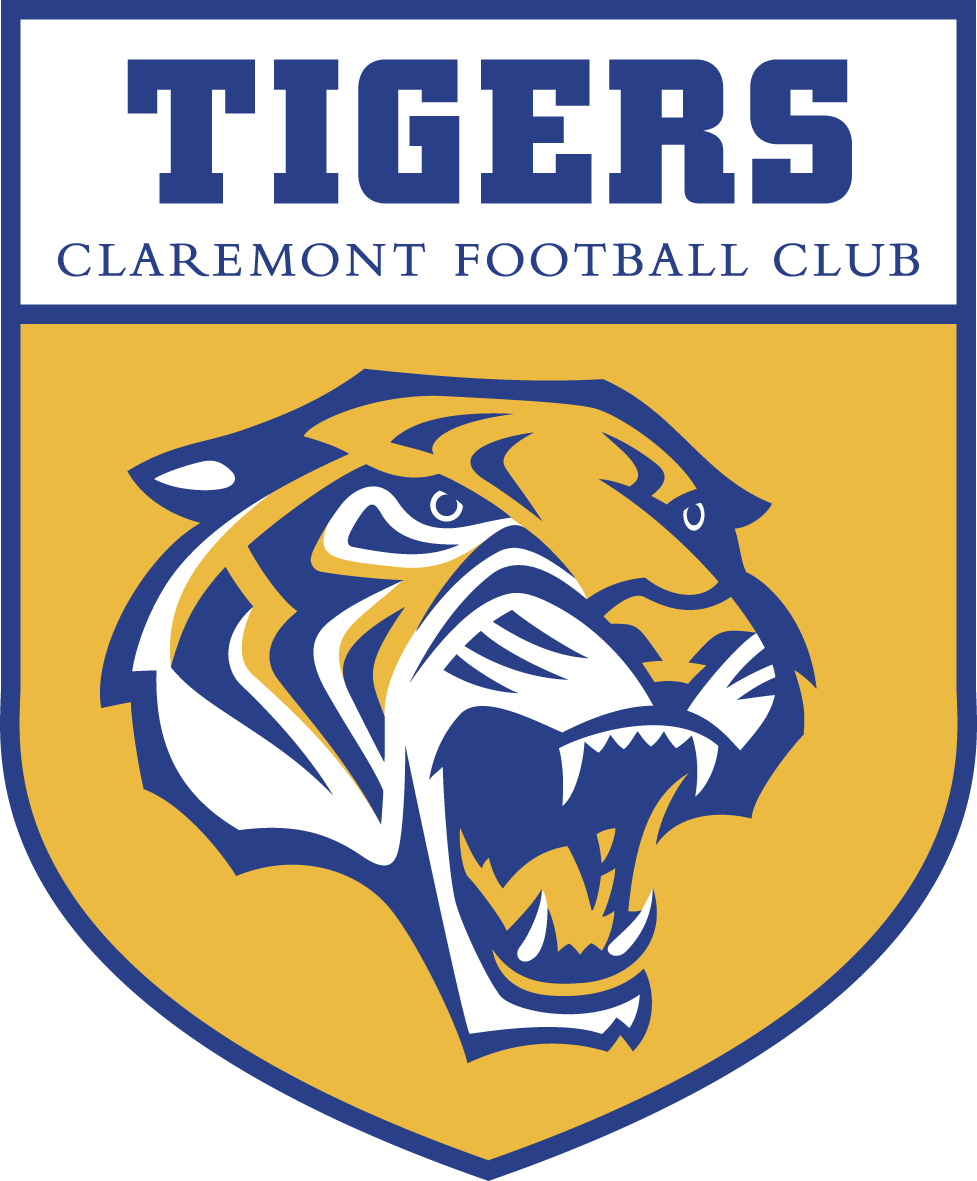 SNAPSHOT: "A mobile ruck-forward who has developed quickly over the last year, showing promise with his aerial game and versatility."

Fremantle's Next Generation Academy (NGA) production line rolls on in 2021, with Claremont tall Eric Benning the latest graduate to garner attention. The 18-year-old hails from Kununurra in the Kimberley region, and has shown marked signs of improvement throughout his top-age campaign to become a genuine draft chance. At 196cm, Benning's leap is useful in the ruck but his dynamic athleticism also makes him a threat up forward, with his exciting mix of traits pointing towards enormous upside. He was a key member of Claremont's Colts grand final side and represented Western Australia in 2021, adding to the state's raft of key position options.

There is little denying the excitement that Benning has the potential to bring as a key position player, with his game not limited to aerial nous. While not as consistent or high-production as others, he can turn it on in a flash and impose himself on contests with dynamic work both around the contest and inside attacking 50.

Benning's athleticism and clean hands see him follow up to collect the ball beautifully below his knees, and that's a dangerous asset when presenting on the lead or winning his own clearances. At 196cm, his leap and aerial prowess are also strong and when packaged with everything else he can produce, makes for a well-rounded ruck-forward game.

As somewhat of a confidence player who impacts in bursts, Benning can certainly look to add consistency to his game. He produced handy disposal and hitout averages of 11.2 and 17 respectively, but kicked four of his seven Colts goals in one game. Further to that, Benning would produce big quarters but fade in others, which he can level out over time.

As far as raw prospects go, Benning has stamped himself as one who has many of the skills modern day talls require, boosting his ceiling high among this year's key position crop. If he can turn his highlight reel into an extended tape on the back of a steep rate of development, he has scope to become a dangerous ruck-forward.

While there are improvements to be made for Benning, he remains a strong chance of attracting a bid within the National Draft after interest grew in him throughout the season. If not, Fremantle will essentially get a free hit on him as a rookie. His current size points towards more of a forward-oriented role with rotation through the ruck and if that's the case, Benning will need to hit the scoreboard more often. Given how far he has come in 2021, he has the potential to do so. 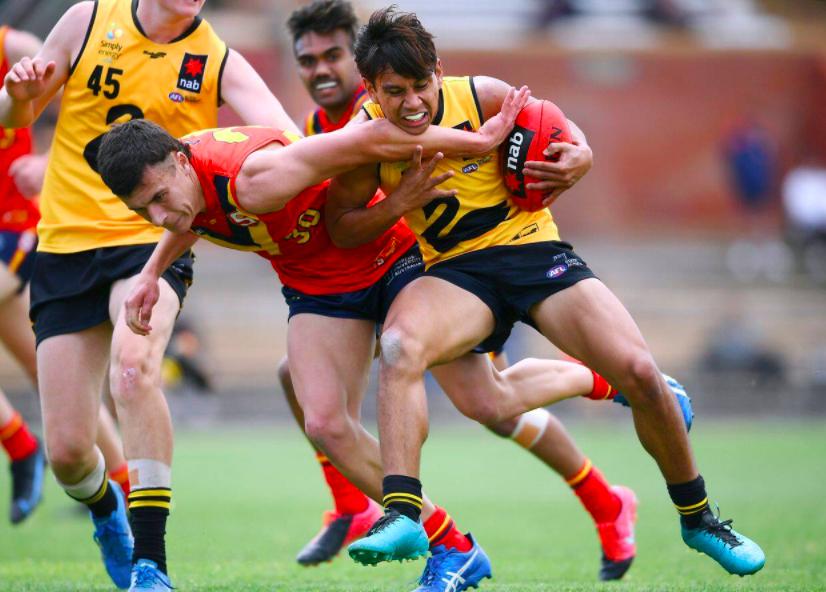 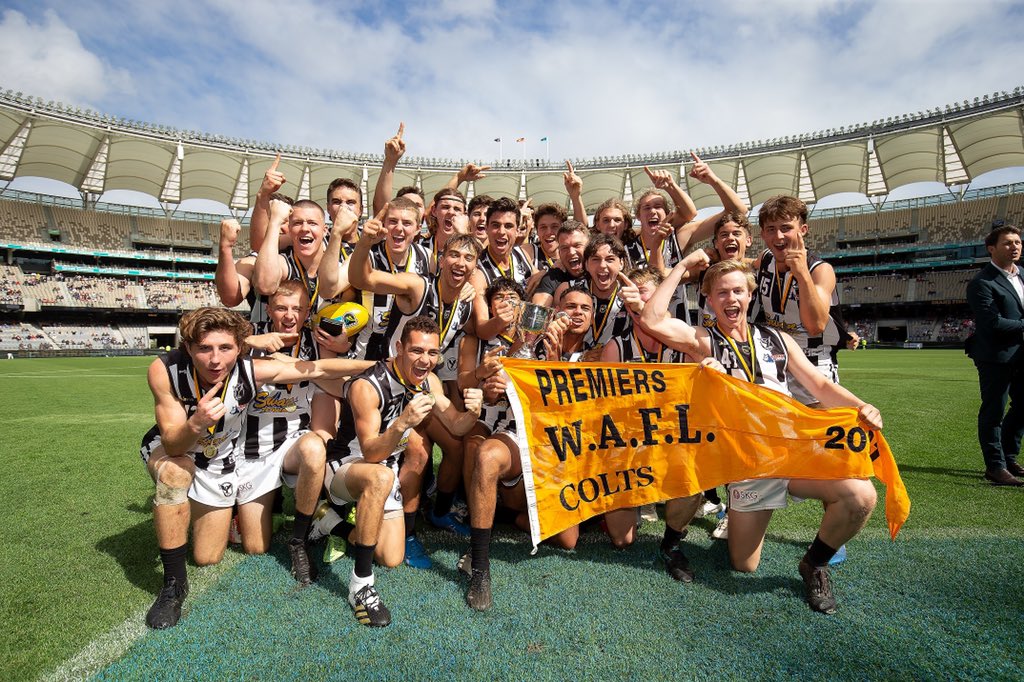