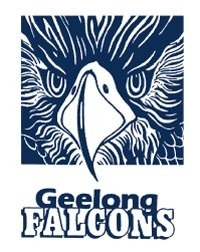 Grace Purcell is a tough inside midfielder who can also push forward, showcasing her ability in six NAB League Girls games this year. Unfortunately, a cruel twist would see her tear her anterior cruciate ligament (ACL) among other damage, ruling her out for the rest of the season and indeed AFL Women’s Season 7.

Geelong Falcons’ Grace Purcell is in a unique position, as she is arguably the only AFLW Draft Combine invitee who would be unable to take to the field in Season 7. The impressive midfielder, in her first season at the club, is looking to follow in the footsteps of older sister Olivia. Unfortunately like her sister, Grace also suffered an anterior cruciate ligament (ACL) injury, when she went down against the Western Jets in the NAB League Girls.

To that point, Purcell had made a case as potentially the top Geelong Falcon. One of a number of hard-at-it players from the region, Purcell burst onto the scene as a tough inside midfielder, with enough weapons about her to be more than just a contested ball-winner. Purcell would work hard to get to the outside and impact up forward, and though at times her finishing and polish could be tidied up, there is little doubt her strengths would be heavily fancied by AFLW clubs.

The fact Purcell earned an AFLW Draft Combine invite with the clubs fully aware she will miss the next season, is testament to her impact in the first half of the NAB League Girls season. Though, that durability question mark, along with her lack of exposure - only half a season and unable to represent Vic Country - will work against her.

But what will work for her is her form, showcasing clean hands on the inside, a powerful burst to get to the outside, while shrugging off opponents along the way. She could play forward and take a strong grab, and worked up and down the ground well to impact around the field. If a club was to invest in Purcell, it would ba long-term investment, but one that could pay off.

Grace Purcell averaged the most handballs at the Falcons (8.3) in the 2022 season, as well as fourth overall for disposals (17.7). 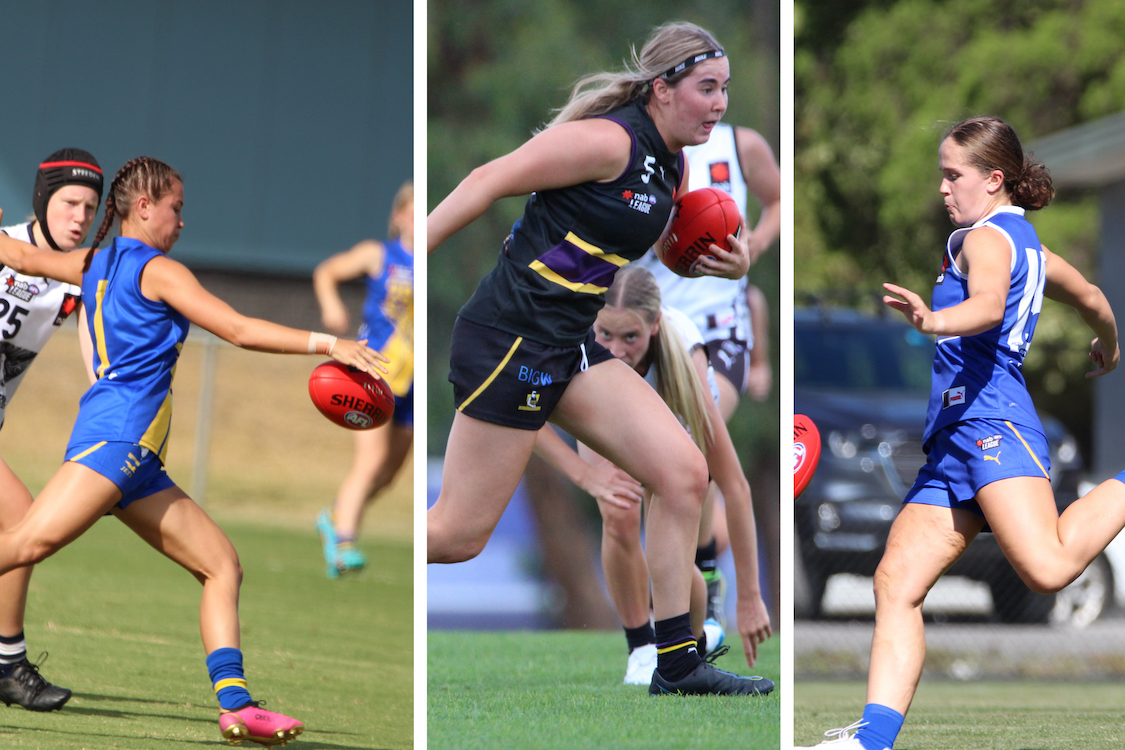 Rookie Me Central Medal Leaderboard: Round 6 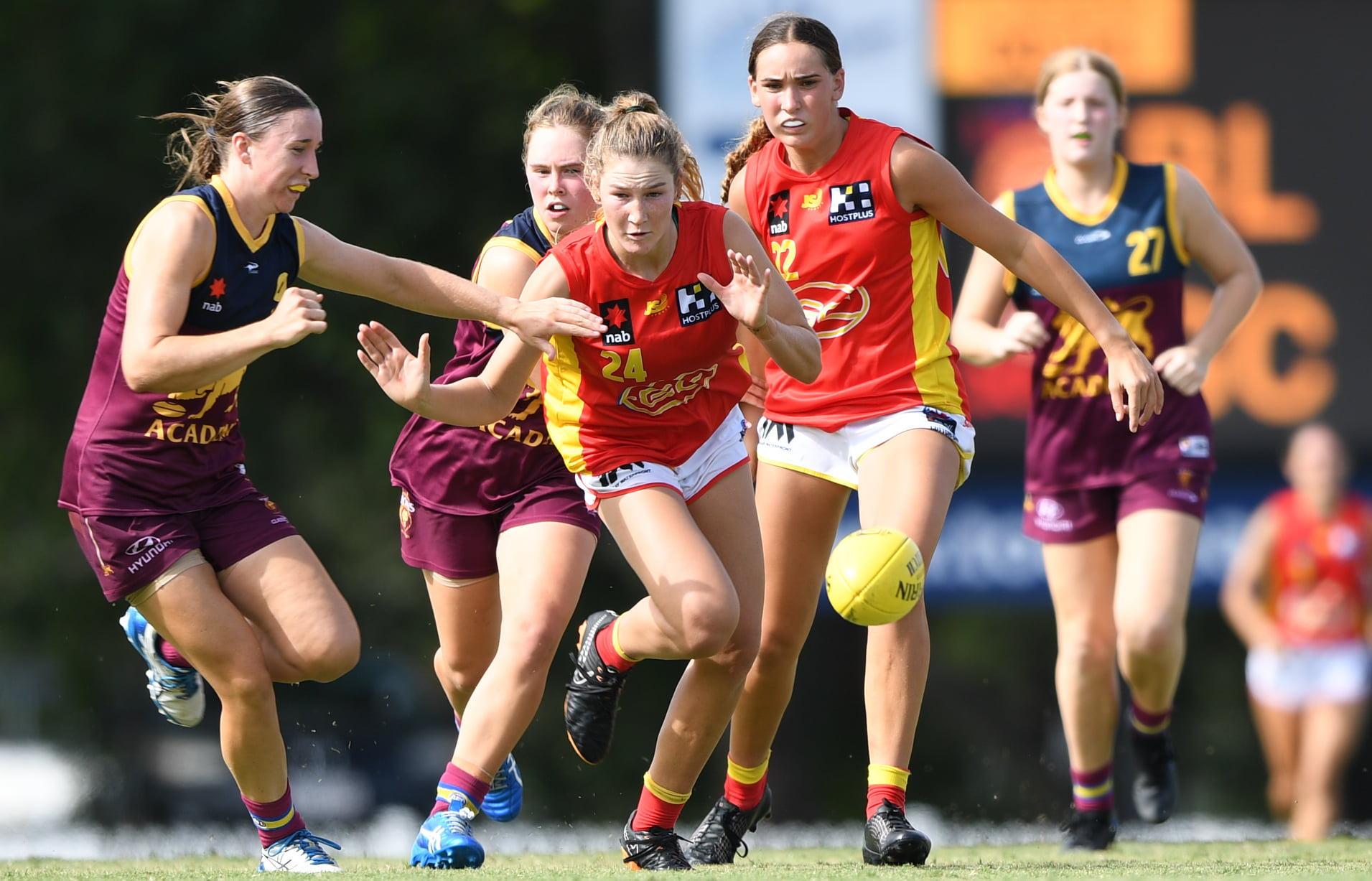 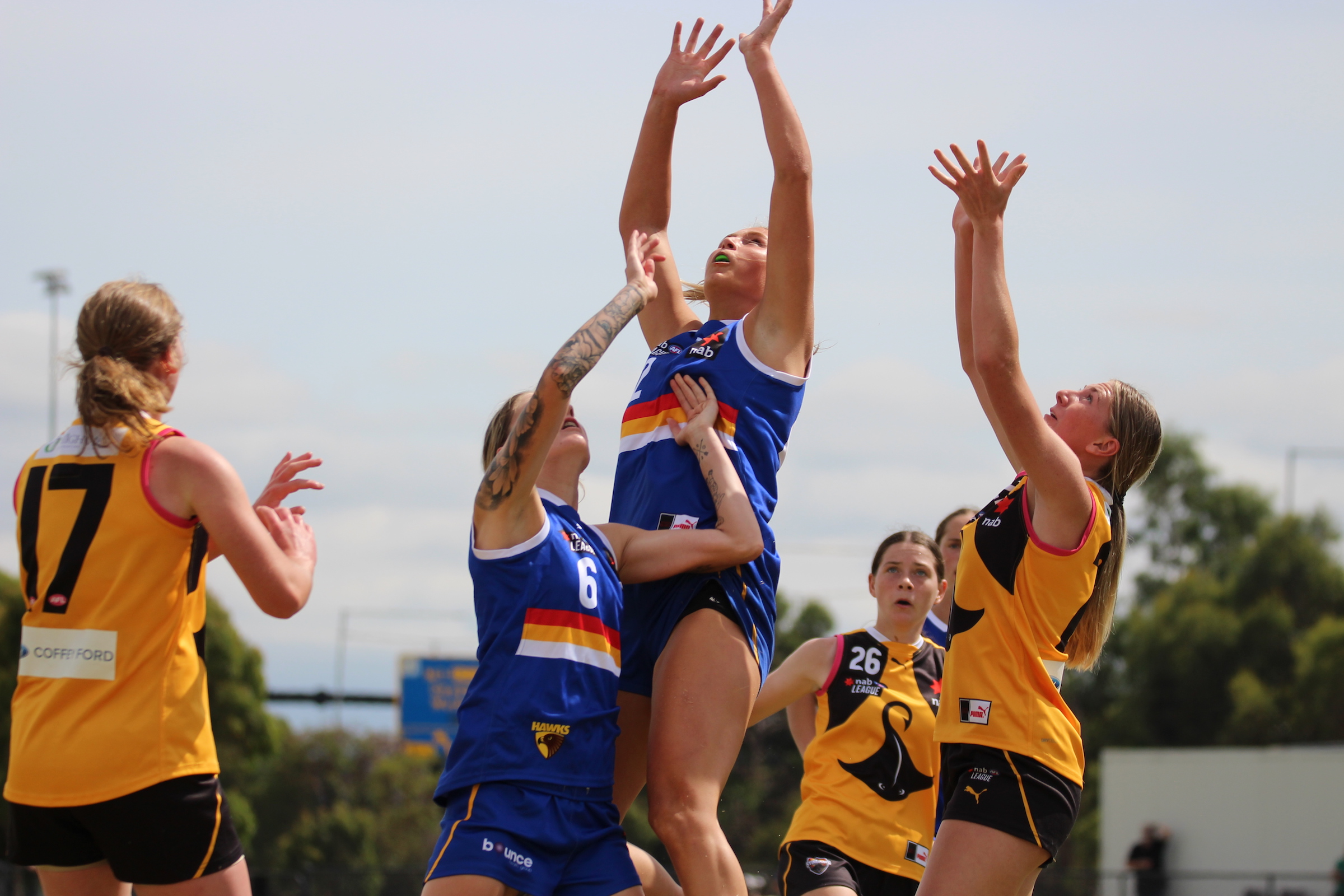 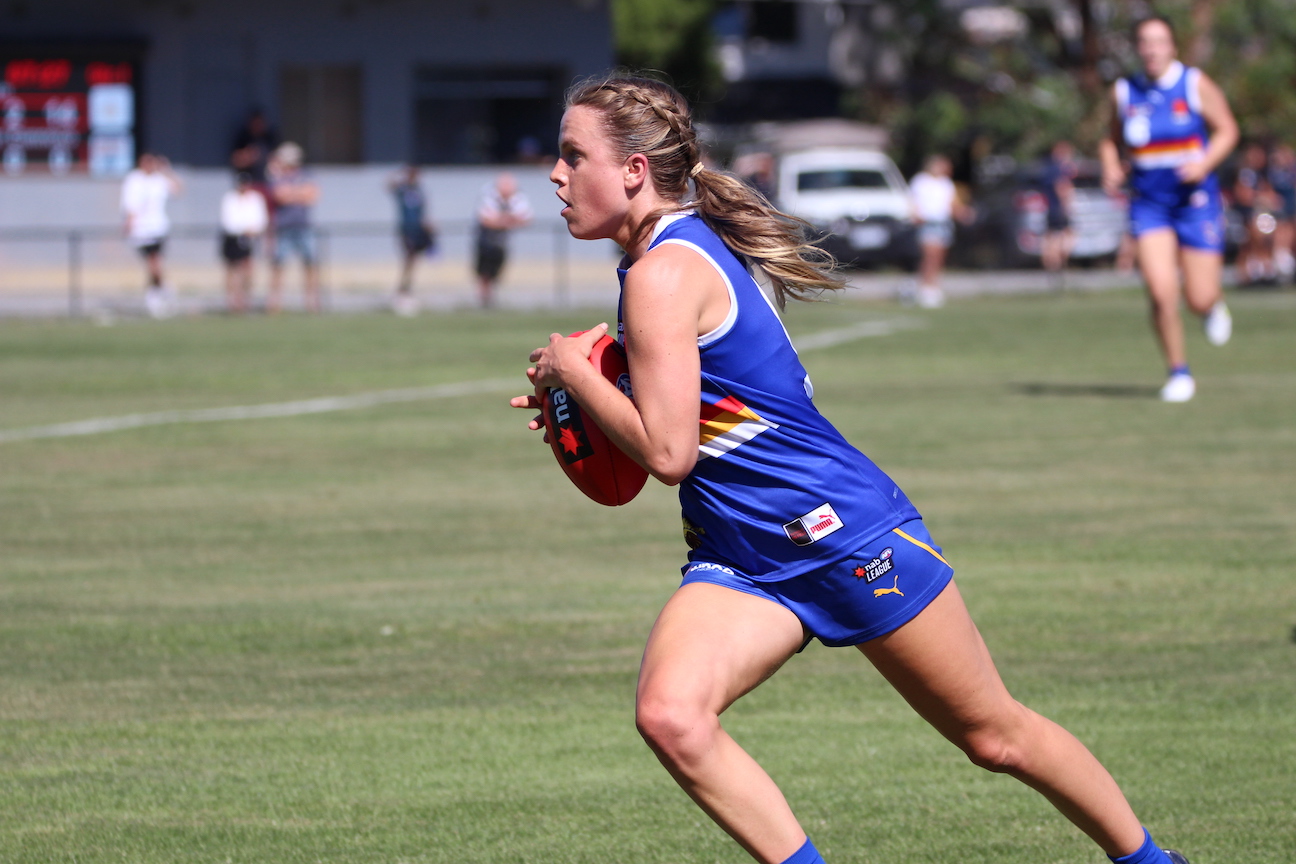 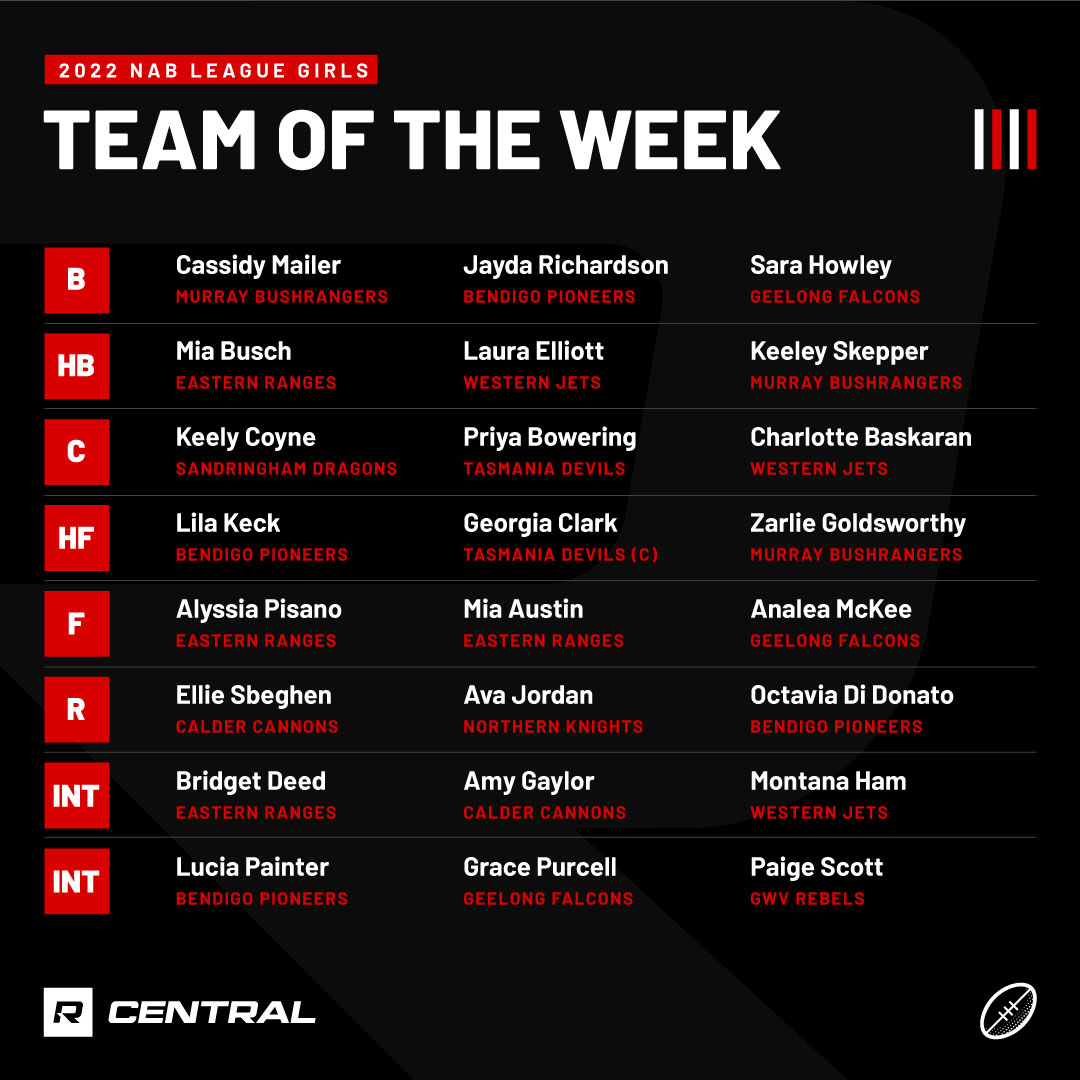 Team of the Week 10 months ago