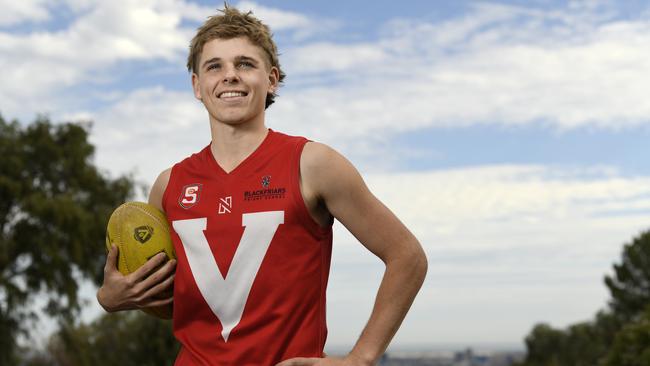 SNAPSHOT: "A natural accumulator of the football, Jackson wins possession both inside and outside the contest and consistently distributes to teammates in space."

Hugh Jackson was the premier ball winner in the SANFL U18s competition this year, averaging 34 disposals across his first 11 games, before a quieter end to the year saw his season average drop a fraction below 30 per game. He collected a season-best 41 disposals in Round 6 against eventual premier Woodville-West Torrens, only to match it just three weeks later with another 41 possessions and 12 clearances, in a best on ground display. His early season form was rewarded with selection in South Australia's Under 19s squad where he has featured in representative games against Western Australia and the Allies. A late season debut for North Adelaide in the SANFL Reserves and an invite to the National Draft Combine capped off a successful year for Jackson, whose body of work has propelled him into draft calculations.

Jackson has repeatedly demonstrated his ability to win possession through the midfield, with good stoppage craft and clean hands giving him an advantage inside the contest. Even when heavily contested, Jackson is able to keep his feet, cleanly win possession and then deliver to a teammate's advantage, with his creativeness by hand often leading to impactful exits from stoppages. Without the football, Jackson can still have an influence around the contest. His defensive effort to prevent his opponents from exiting the stoppage adds another element to his midfield craft. Jackson is a capable tackler and he consistently smothers or deflects opposition attempts to win the ball away from the contest.

At times, Jackson has operated as a loose man at the back of the stoppage in a role that he has thrived in for North Adelaide's Under 18s side. He reads the play well and positions himself perfectly to receive the football. His decision making with the ball on the outside is typically sound and he's comfortable delivering to a teammate over 30-35 metres. Jackson adds penetration to his kick when he wheels around on his left foot with a real whipping action, though he doesn't have the same consistency when searching for more distance. A real area of growth for Jackson will be to develop his kicking on his non-preferred right foot as it is currently not as effective of a disposal option for him.

Jackson has been a class above his opposition in the SANFL U18s competition and that was even more evident in the trial game for South Australia's State U19s squad. In horrific, wet and windy conditions, Jackson appeared to be playing with a much drier ball than his fellow squad members as he cleanly won the ground ball and delivered to teammates accurately by hand. Consistently high in production, Jackson received more attention towards the back end of the year as opposition players and coaches sought to limit his influence.

The North Adelaide product met some further challenges as he stepped up to represent South Australia against Western Australia. Relegated to playing on the wing and across half forward, Jackson struggled to find the football and was not able to have the impact he would've liked in either of the first two games against the Sandgropers.

There is little doubt that Jackson plays his best football when he's positioned in and around the contest. His production and consistency when playing through the midfield is a testament to his ball winning ability. Increased development in a secondary role across either flank or on the wing would bode well for Jackson as he looks to make the transition to AFL level.

Jackson's finish to the season didn't reach the same heights as his early performances, with a role change, increased level of competition and extra attention from opponents all factors in his dip in form. Still a ball magnet when given opportunities through the midfield, Jackson will draw interest from AFL clubs, likely in the latter rounds of the National Draft or as a Rookie selection. 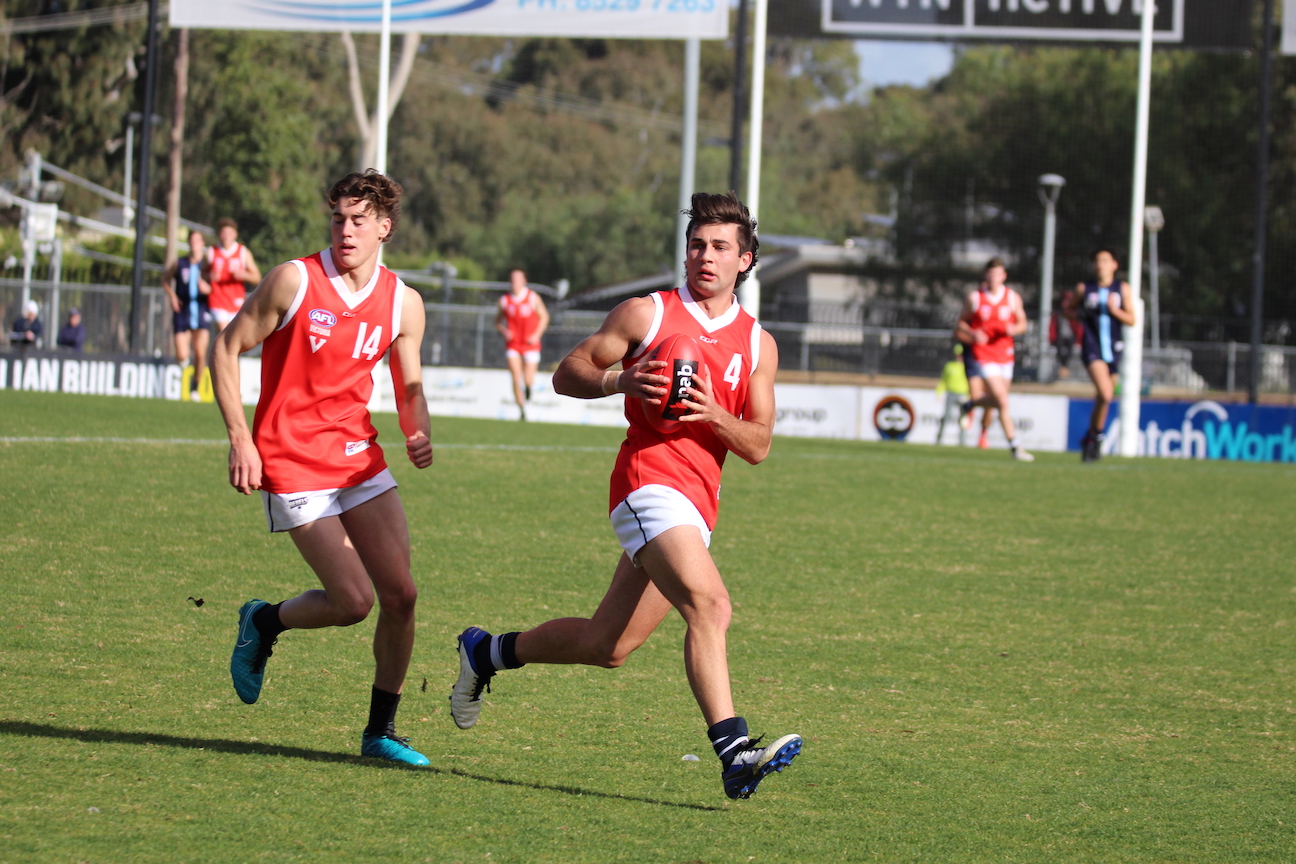 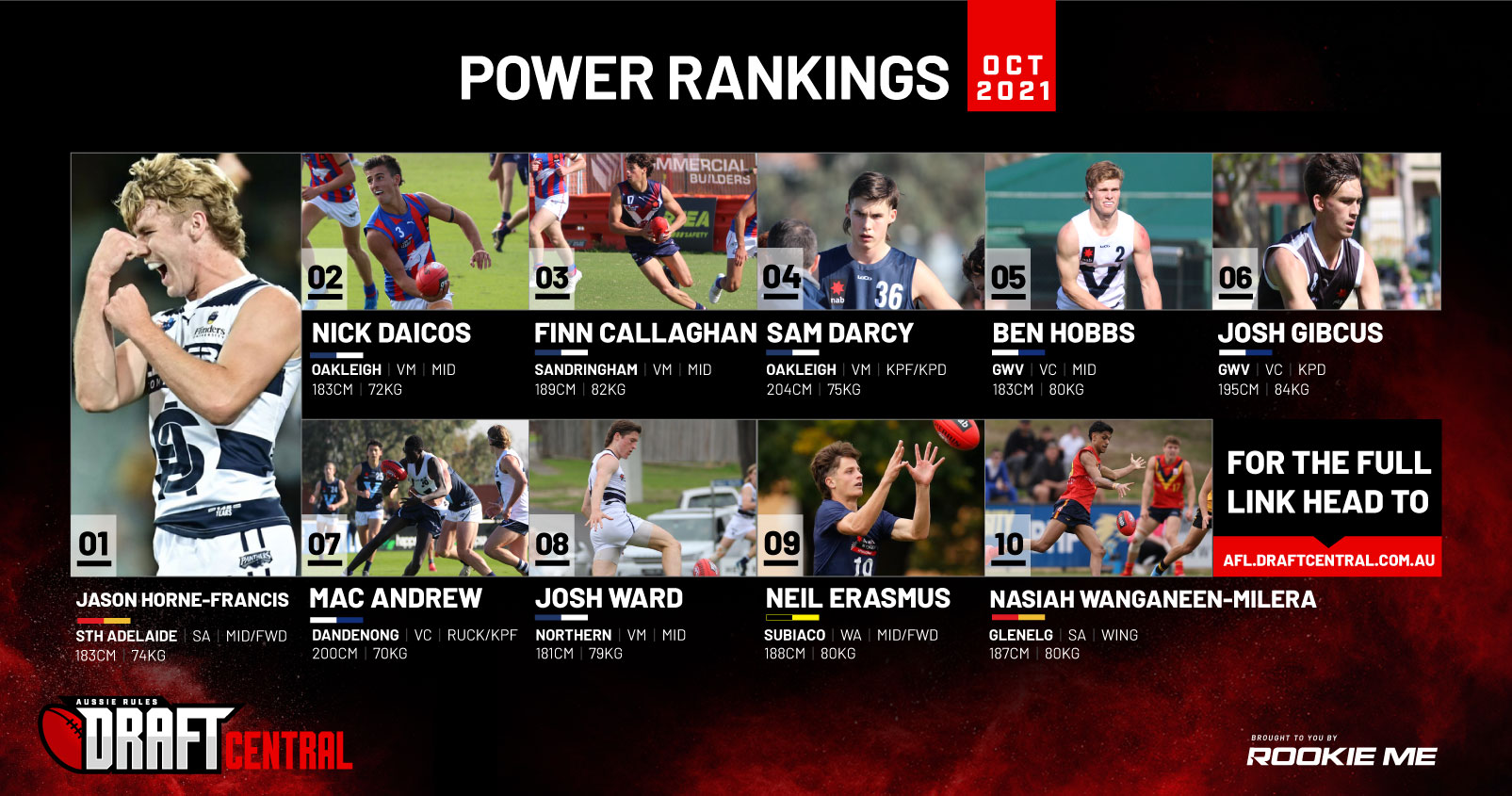 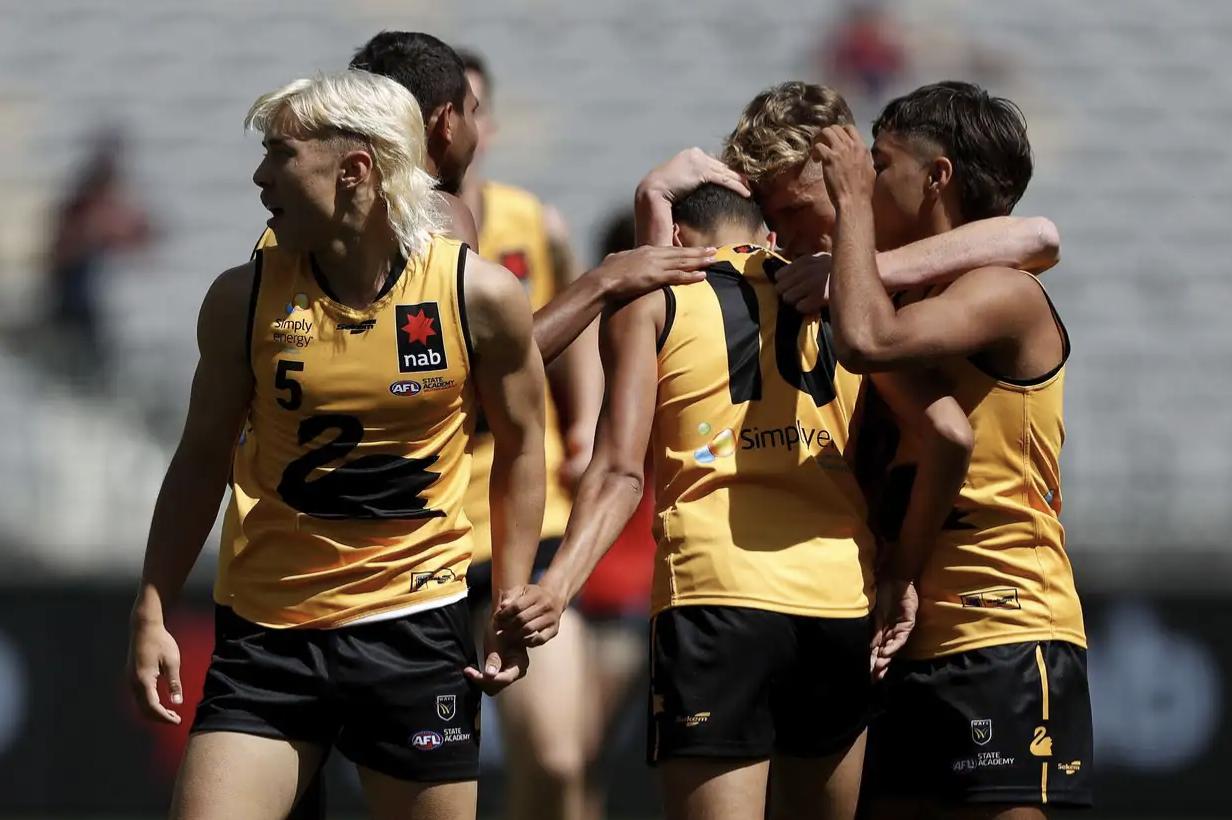