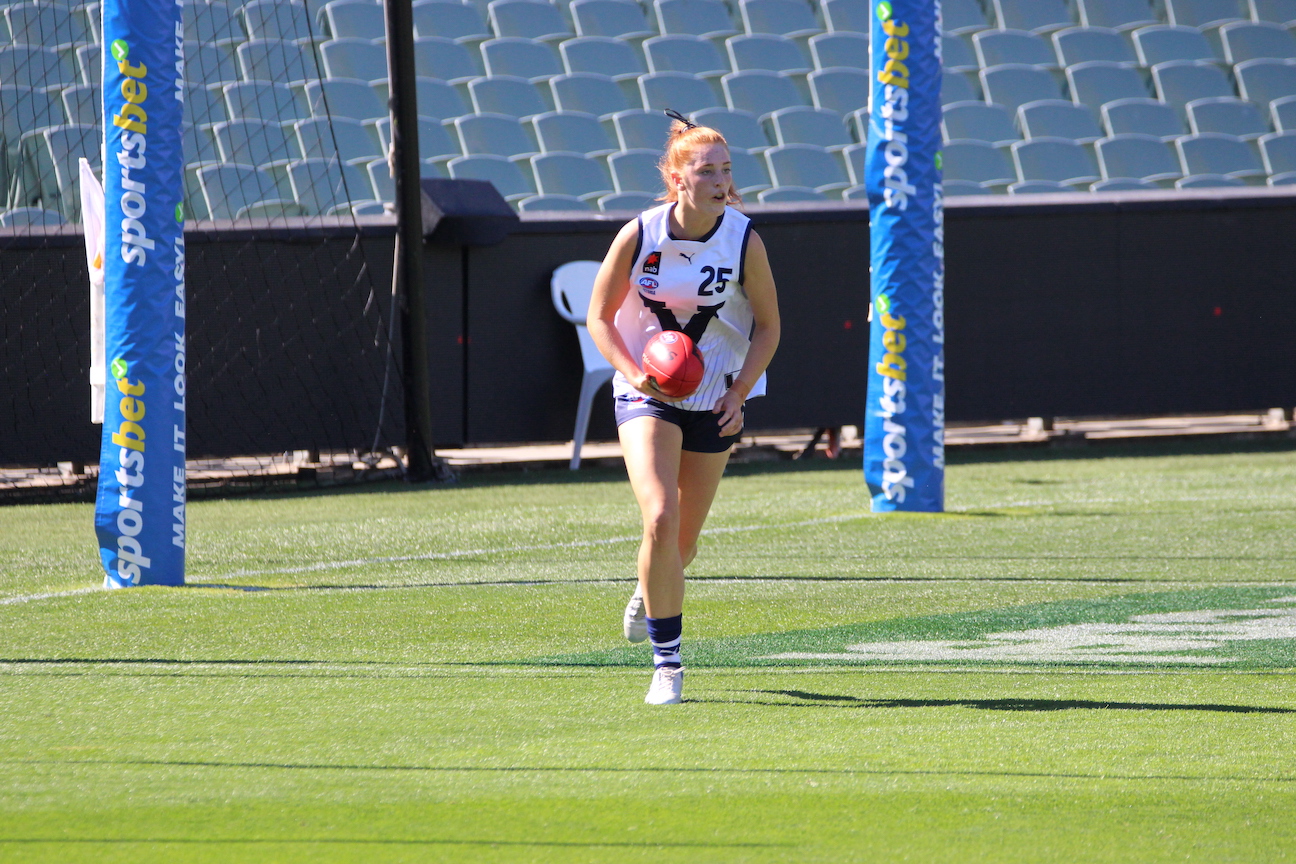 Mackenzie Eardley is the top key position player in the AFLW Draft with elite kicking skills for her size, terrific aerial ability, and high-level footy smarts, making her a valuable prospect for any club needing a tall. Already boasting a pretty complete game, Eardley is more of an offensive defender, but does it so well by reading entries inside her defensive 50.

The standout key position player in the 2022 AFLW Draft, particularly when it comes to dual-position talents is Dandenong Stingrays co-captain, Mackenzie Eardley. The 181cm tall has proven she can play at either end, though largely she is a key defender at heart, and that is where one would expect she plays at the next level.

An offensive player who has very similar traits to Collingwood’s Darcy Moore or Melbourne’s Libby Birch, Eardley is an outstanding intercept marker, and has sublime skills that are almost in a league of their own for players of her height. She can hit passes over short, medium or long distances, and can win it via marks or handball receives that release her to kick long. When up forward, she knows when to lead and then can impact the scoreboard, whilst getting to the right spots to fill a hole up the other end if need be.

The one area where Eardley could improve is in her defensive traits, in the sense that because her offensive skills are elite, that she rarely needs to be that defensive lockdown player. It means she can play as a third-up tall or one who can run off her opponent and impact up the field. It does mean, though that at AFLW level she might have to sharpen up that accountability factor, given the quality of all forwards she'll face. That, along with her ground balls - given her method of winning the ball is aerial or via hand - are two of the very few improvement areas.

Eardley is an exciting talent, and a tall that clubs - particularly expansion clubs - could build their list around for the future. She has traits that simply no one else has for a player of her size, and having been a consistent performer at NAB League level for several years now, expect Eardley to hit the AFLW with a buzz as one who will be an eye-catching defender.

Mackenzie Eardley finished second overall in the 20m sprint at the NAB League Girls Preseason Combine, clocking up a time of 3.188 seconds behind only her teammate and renowned speedster Amber Clarke. 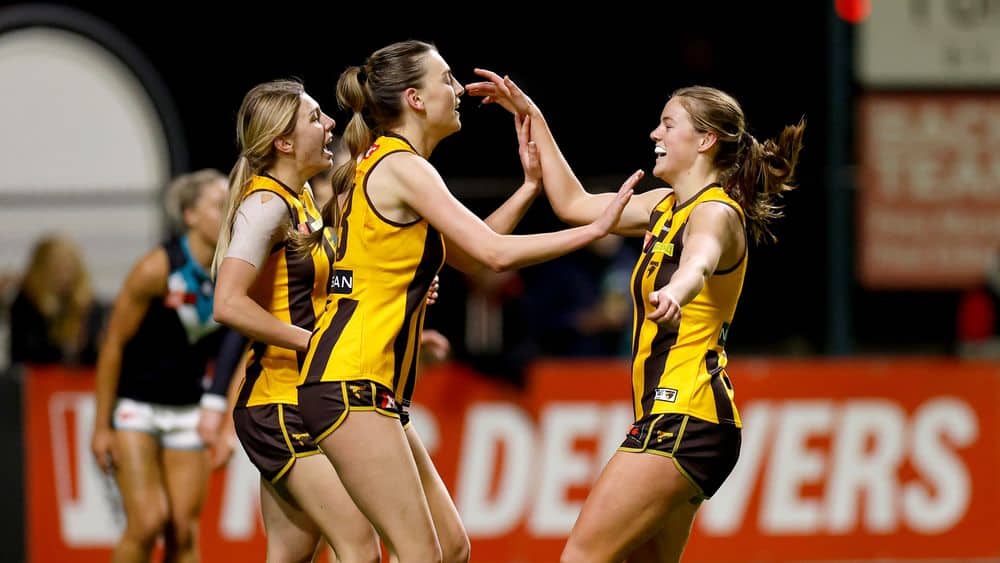