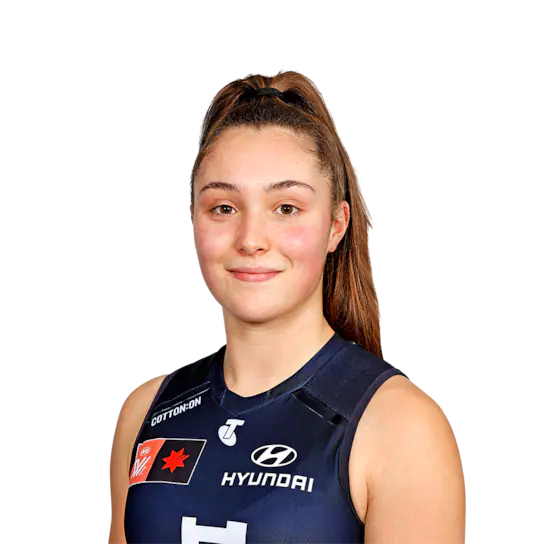 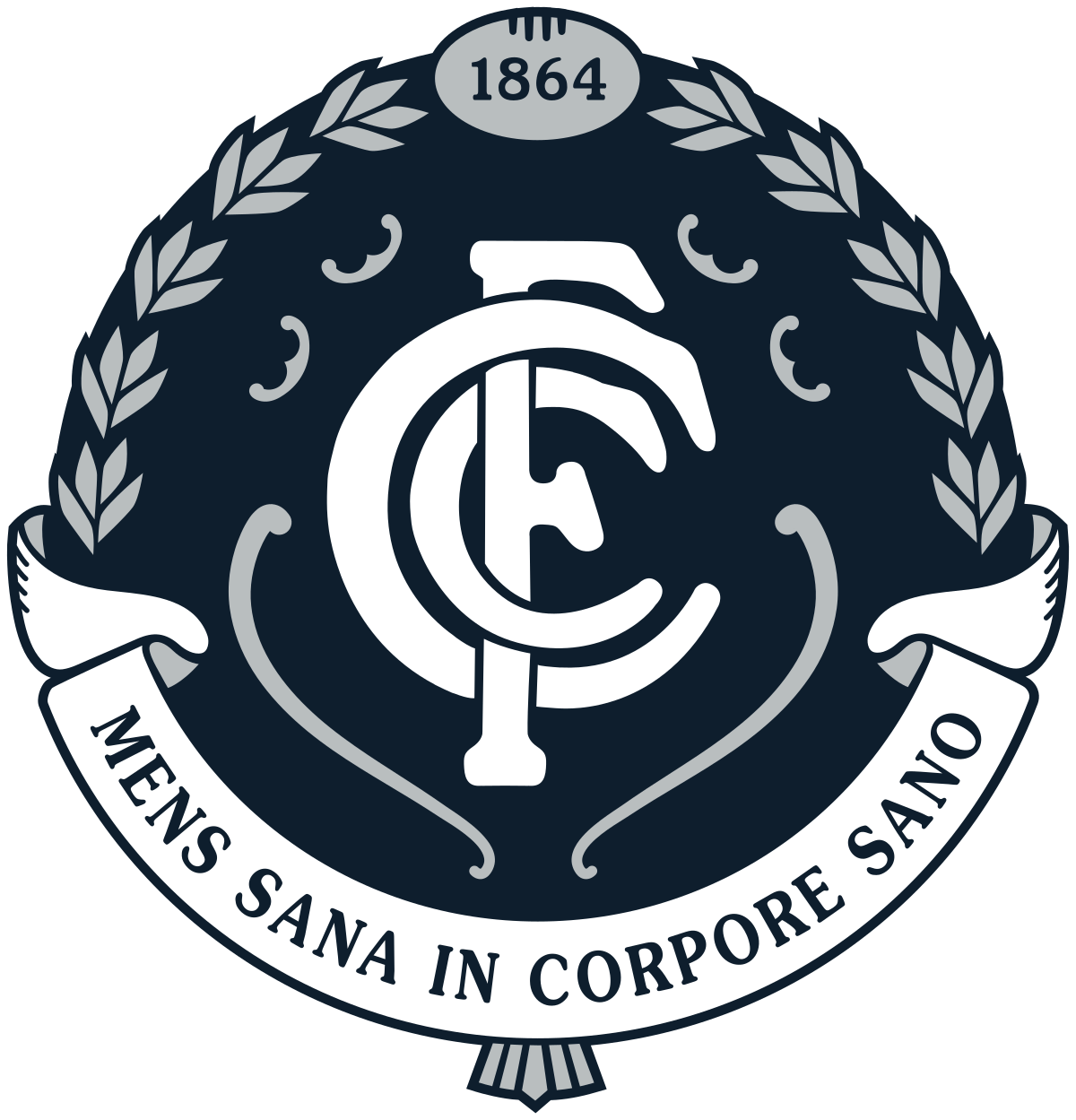 A mobile key position prospect who rocketed into AFLW Draft contention this year, Mia Austin offers plenty of upside. The mobile tall forward became an instant hit among the Eastern Ranges’ squad, standing out with her athletic acumen and ability to take strong marks inside 50. Most importantly, she also hit the scoreboard with nine goals in six games to earn representative honours and an draft combine invite.

Mia Austin is one of the bolters in this year's AFLW Draft crop, having exploded onto the NAB League Girls scene with her goalkicking exploits. The mobile forward, who can also roll through the ruck, boasts terrific athleticism and strong set of hands which served her well during six successful outings in the competition. Despite an injury setback, Austin's early body of work saw her selected for higher honours via Vic Metro's Under 18 championship squad.

A 178cm, the 18-year-old's overall dexterity is quite impressive. Not only is she a reliable marking target with great reach, but she also got her hands dirty at the fall of the ball this year with an average of 5.7 tackles per NAB League game. Austin clunked multiple marks in all bar one Eastern Ranges appearances, including a high of four in her three-goal performance against Oakleigh Chargers in Round 5.

Given this was her maiden NAB League campaign, Austin looked like anything but a newbie. Her natural ability to be balanced when leaping and landing was great to watch, whether that was in marking or ruck contests. On the end of her good work was sound set shot goalkicking. Austin went at a spectacular 90 per cent conversion rate this season, booting nine goals and one behind for the Ranges.

As a prospect with high upside, there is also an element of rawness to Austin. Her injury came at an unideal time and while still able to get on the park in Metro colours, her output was not quite the same as beforehand. With greater exposure at those high levels and experience under her belt, the exciting key position talent can enhance her best traits and become an effective goalkicker who offers handy fold through the ruck.

Austin laid exactly seven tackles in four of her six NAB League Girls games this year, proving a strong return for a player of her role and 178cm build. 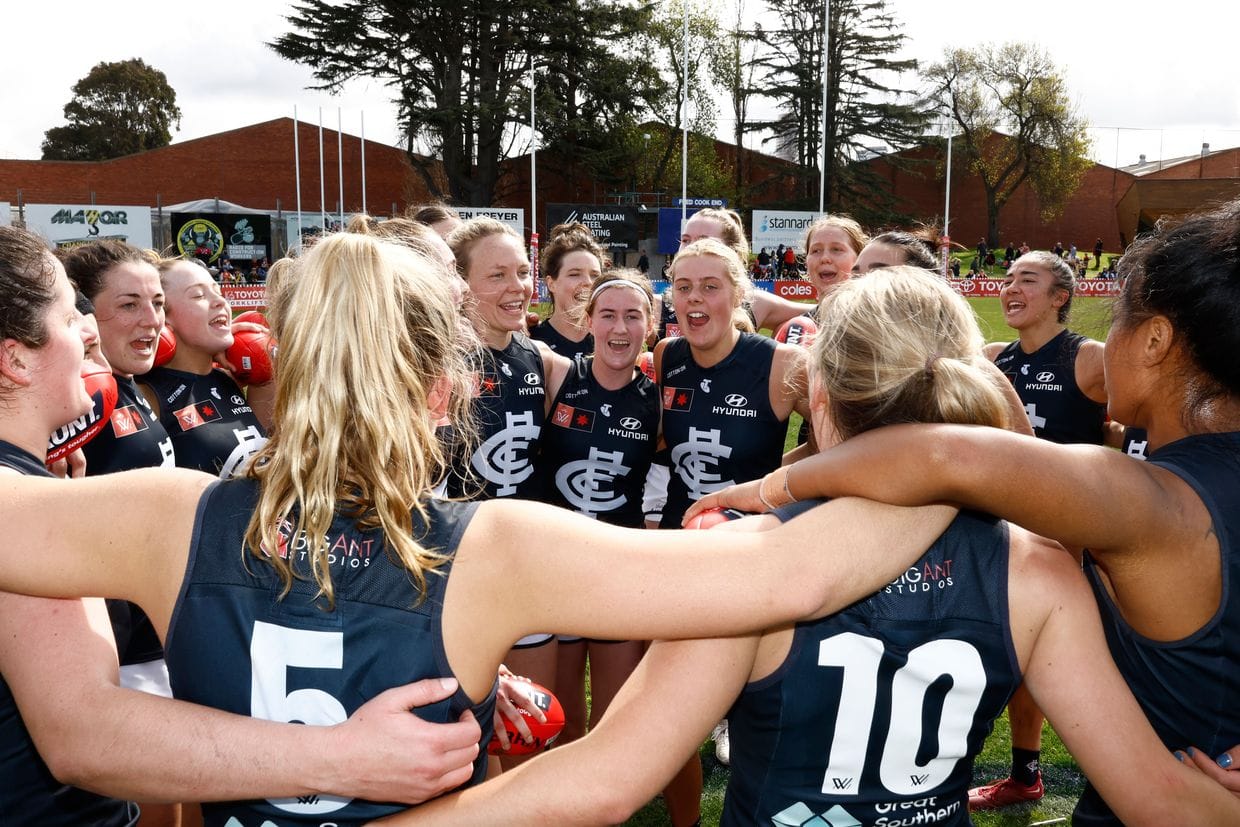 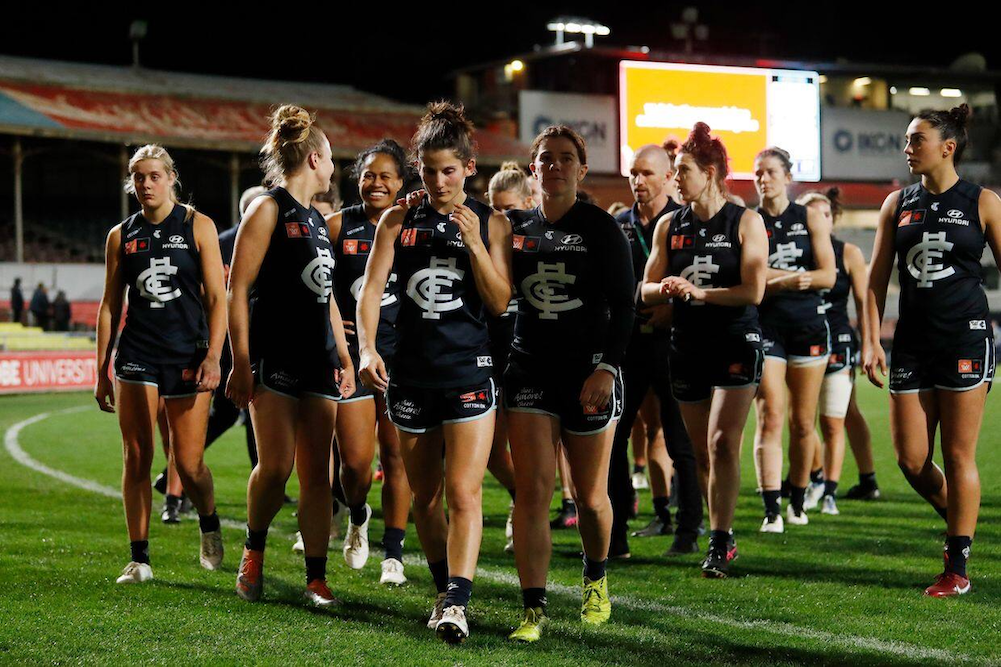 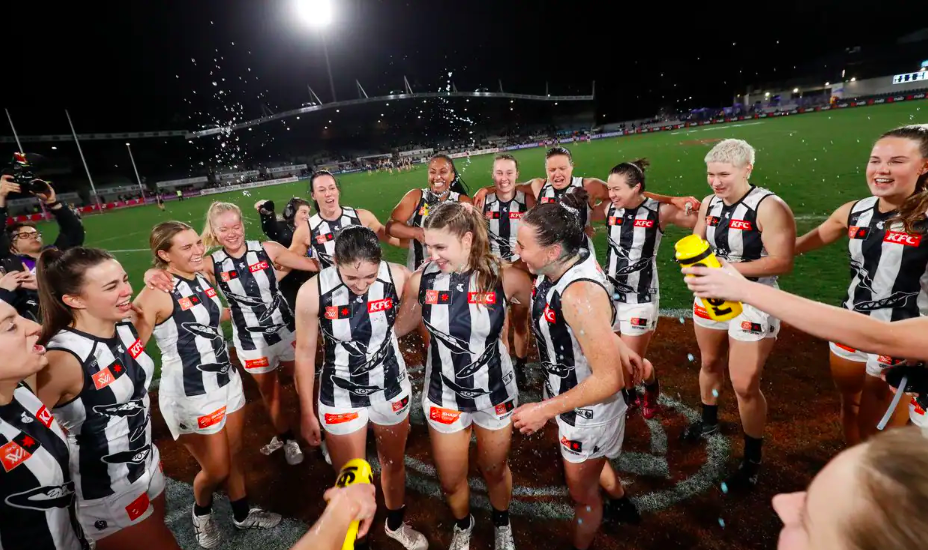