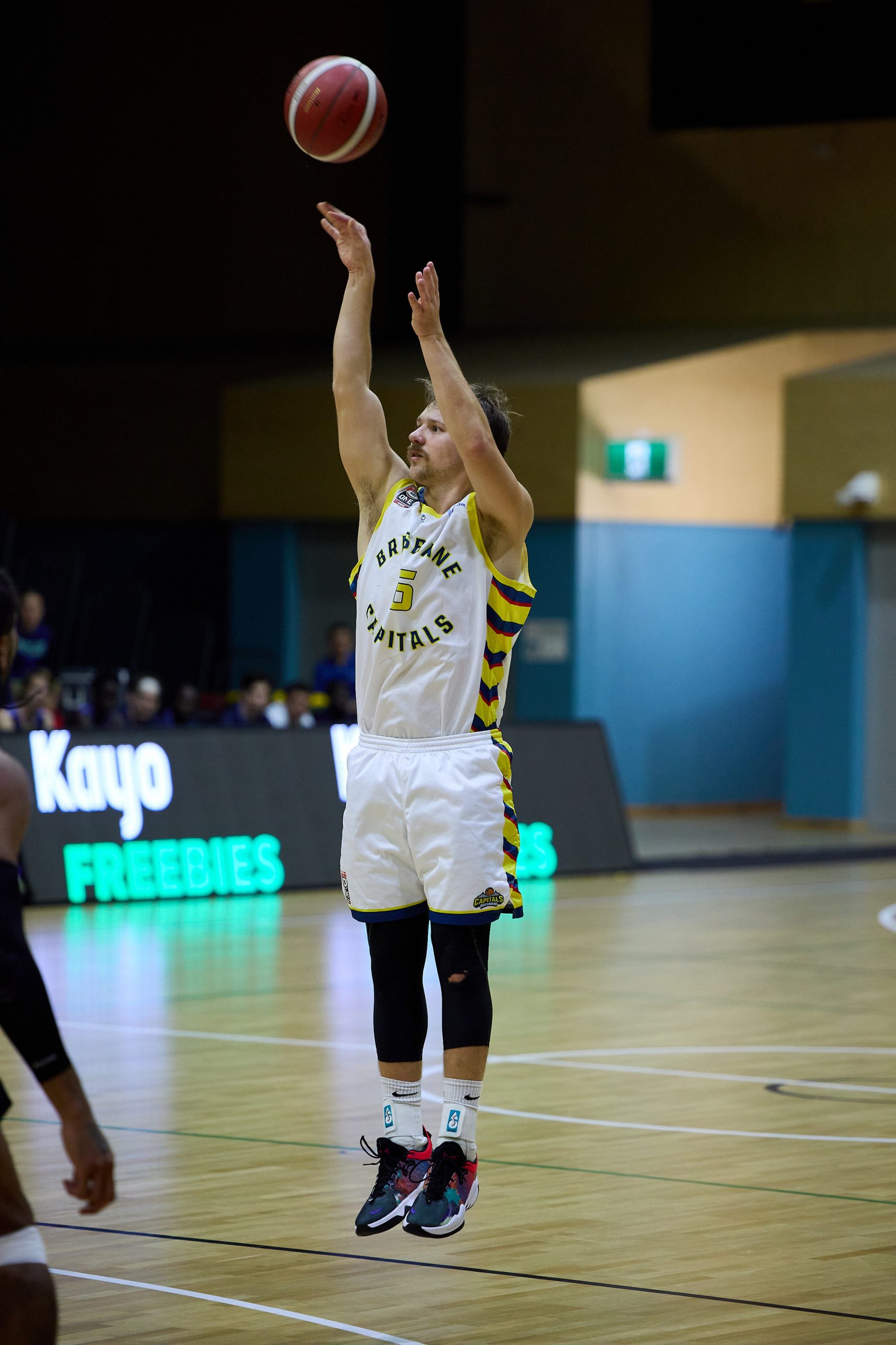 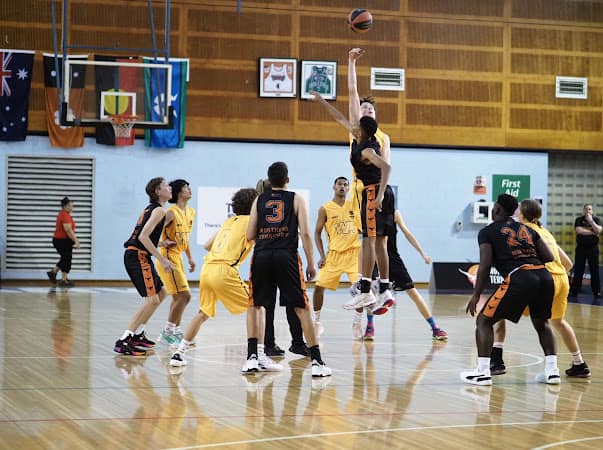 NBL1 North expanding by adding another state to the mix

THE Australian Basketball industry is continuing to grow on a yearly basis, with the National Basketball League (NBL)1 expanding their reach across the country with the addition of yet another state. Basketball Northern Territory (BNT) and Darwin Basketball Association (DBA) will be joining the NBL1’s North League for the 2022 season, in an exciting move […] 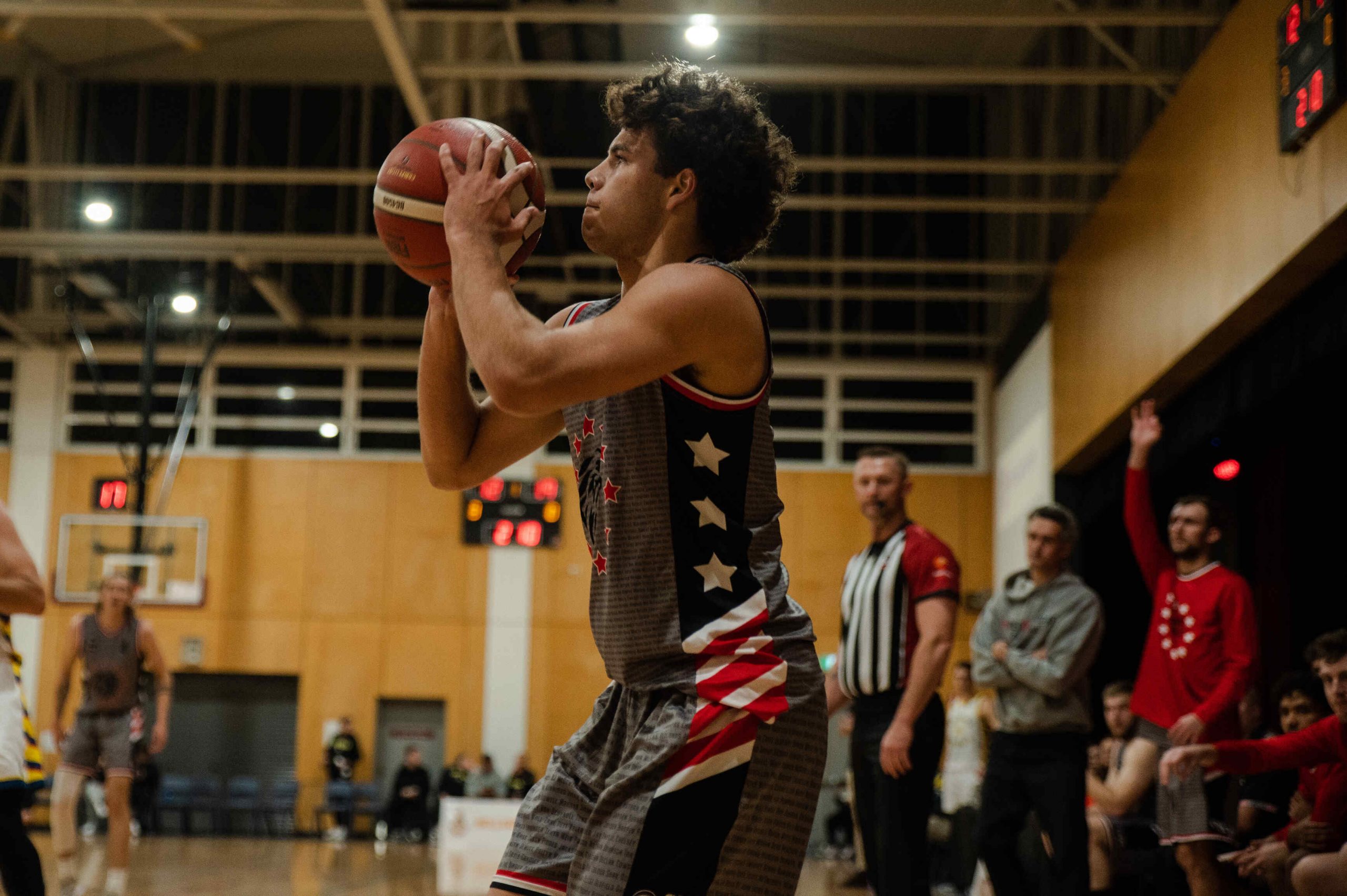 MOST young talents spend age 18 or lower in junior or development leagues to work on their craft before advancing to a professional league, but that is not the case for Kobe McDowell-White. The young guard has just completed his first season at National Basketball League (NBL)1 level at just 17 years of age, putting […] 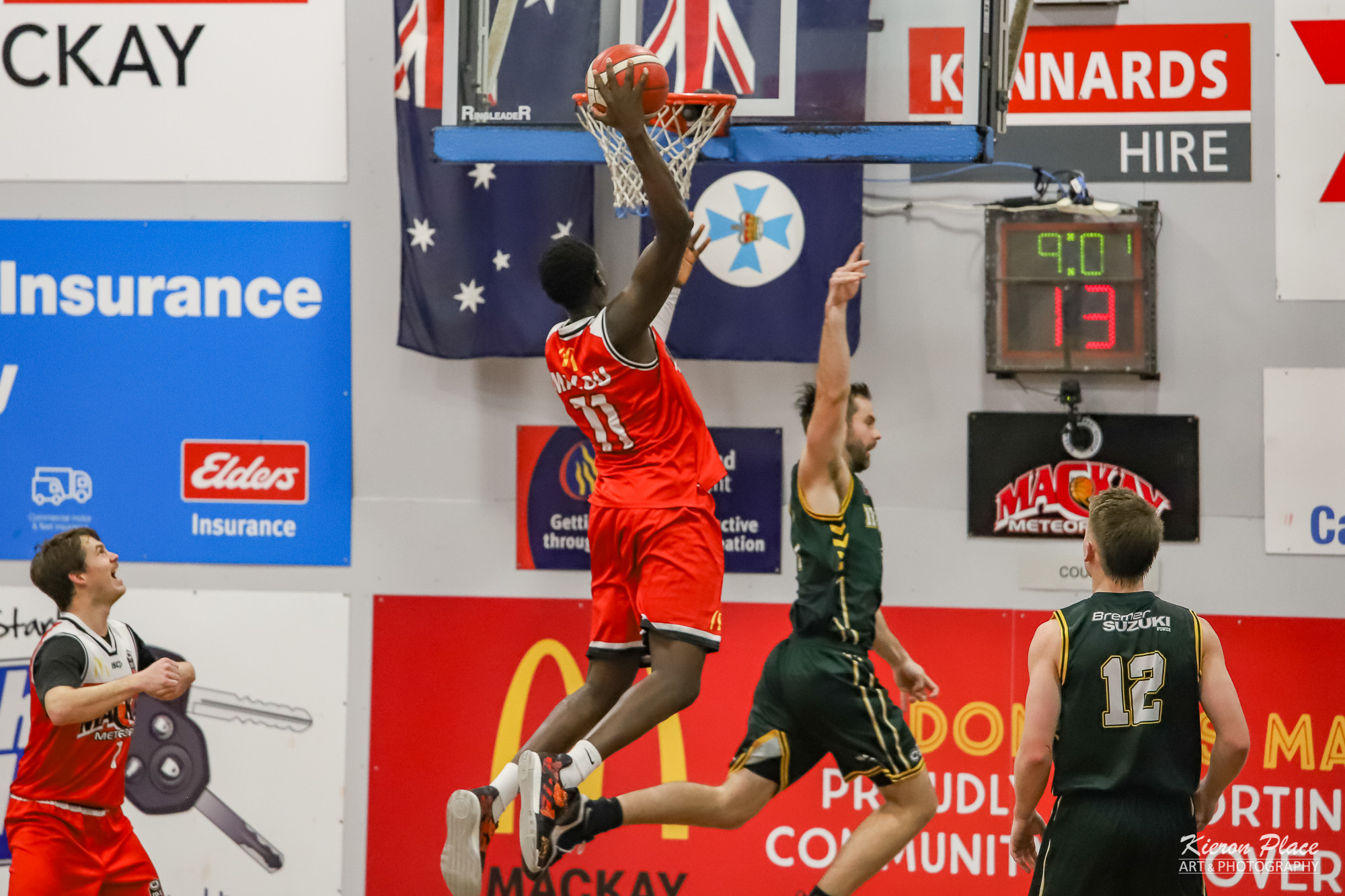 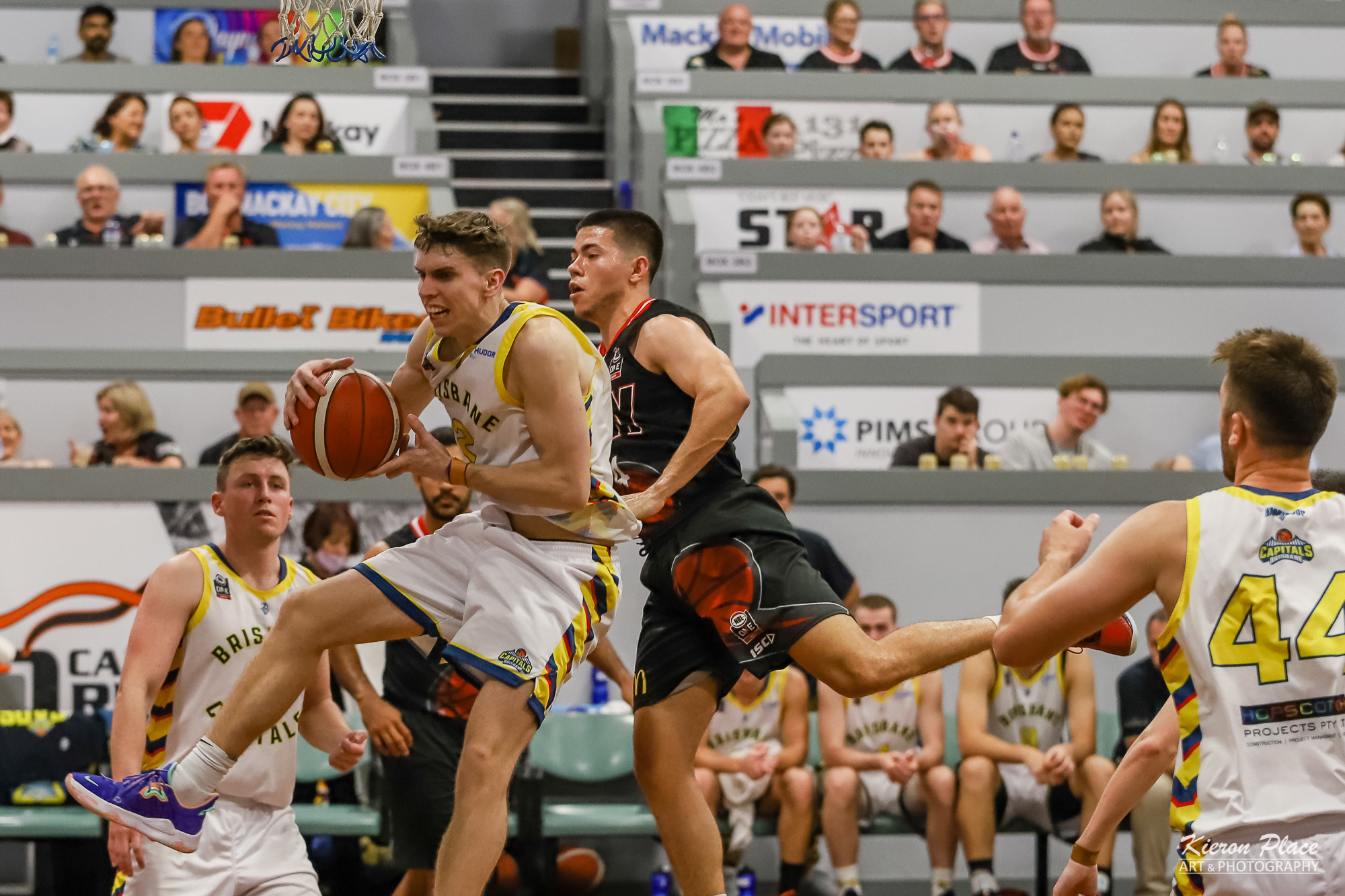 THE National Basketball League (NBL)1 contains some impressive talent both young and old, with veterans and rookies filling up all lists across the league. In the NBL1 North Men’s division, one young talent has caught the eye of both spectators and scouts with his impressive play on the court. The Brisbane Capitals’ Nicholas Stoddart has been […] 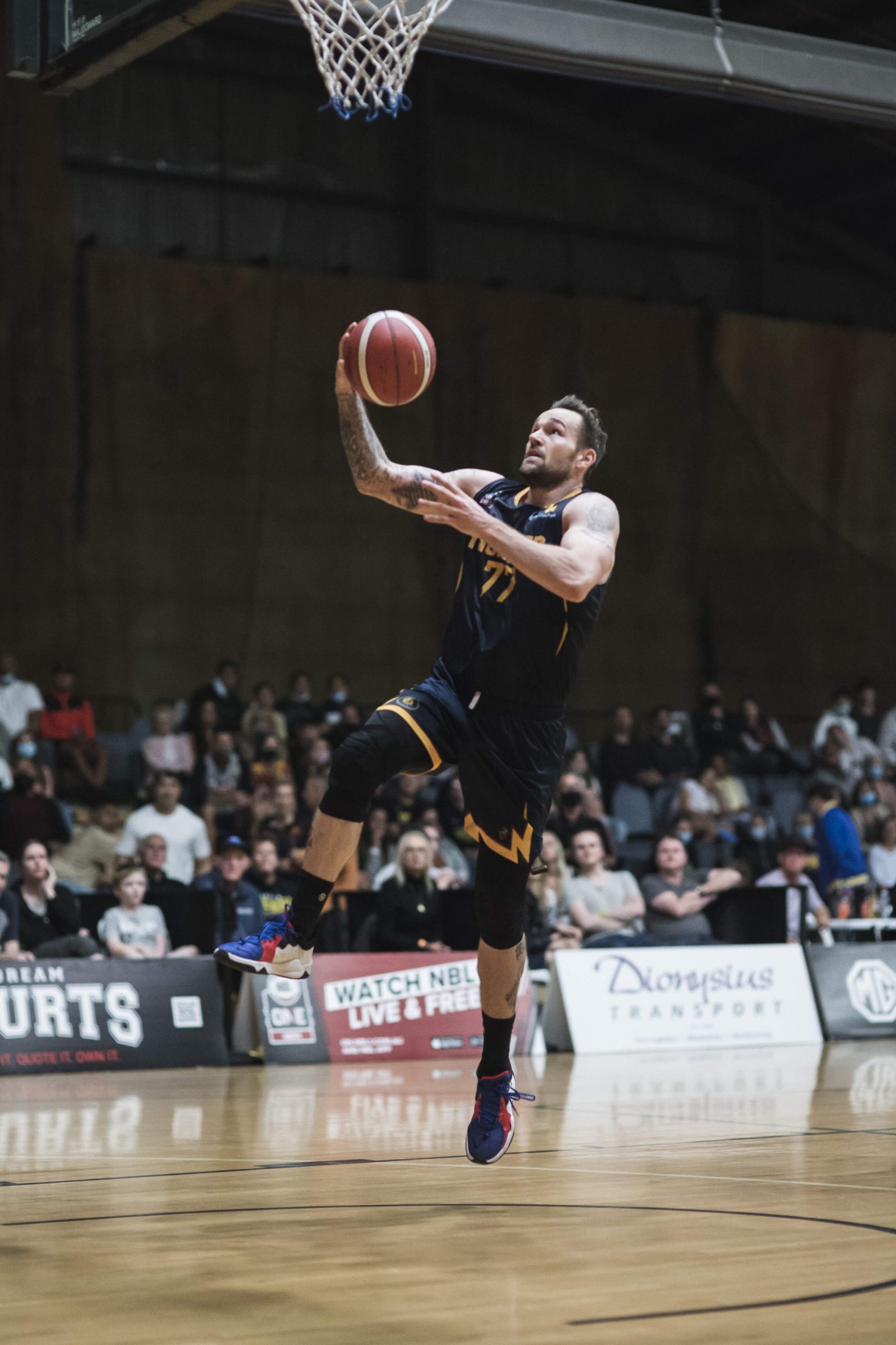 WITH the National Basketball League (NBL)1 North season wrapped up in both the men’s and women’s competitions, the league has announced the Most Valuable Player (MVP) award for each division. With plenty of talent across the league delivering eye-catching seasons, the league would have had a tough decision to make, but they ultimately settled on […] 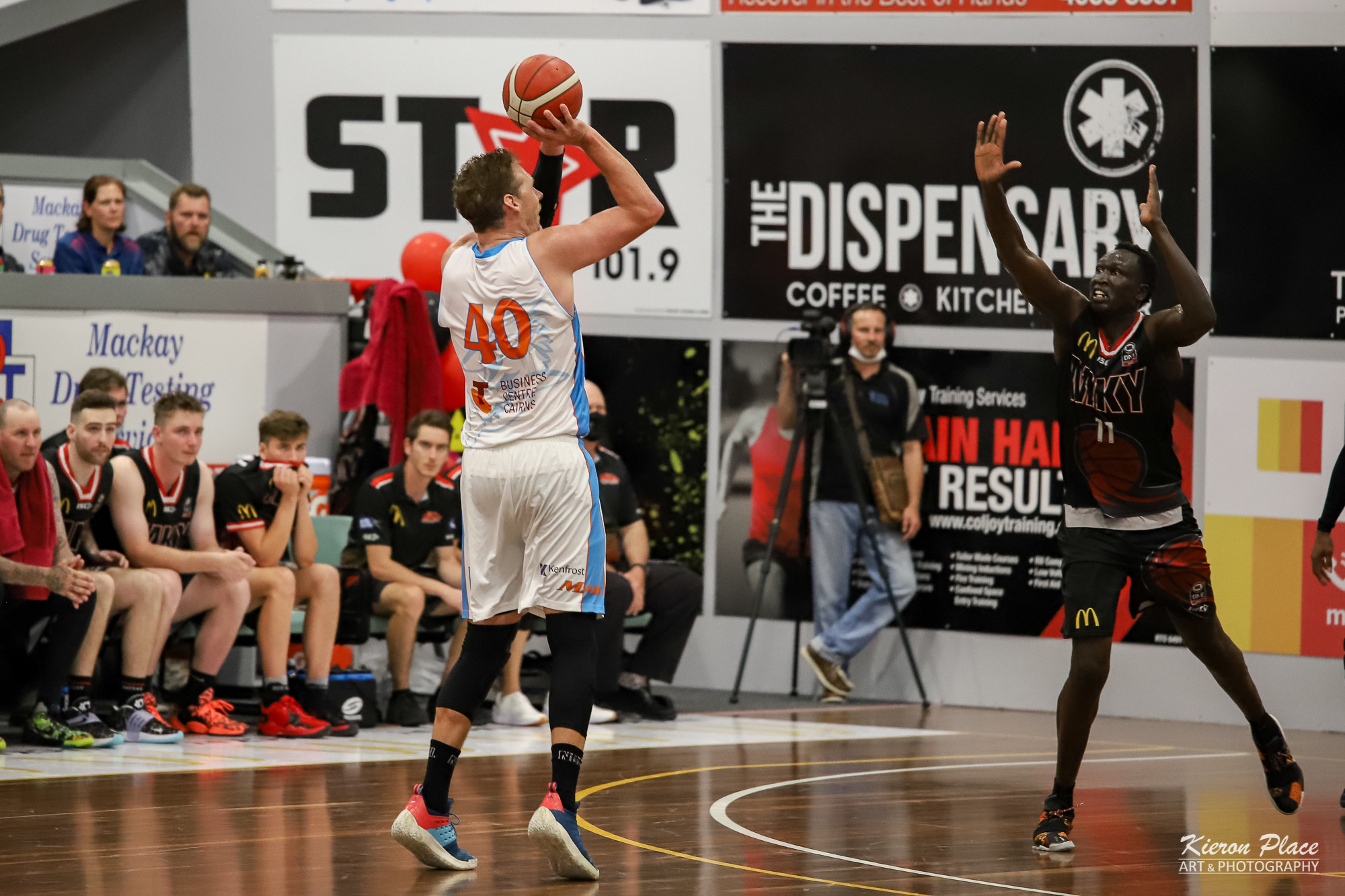 THE National Basketball League (NBL)1 North Men’s league held its grand final series over the weekend, and the best of three contest was decided in just two games with the Mackay Meteors taking home the 2021 championship. Both matches were extremely close, and ended up going down to the final possession, with game two even […] 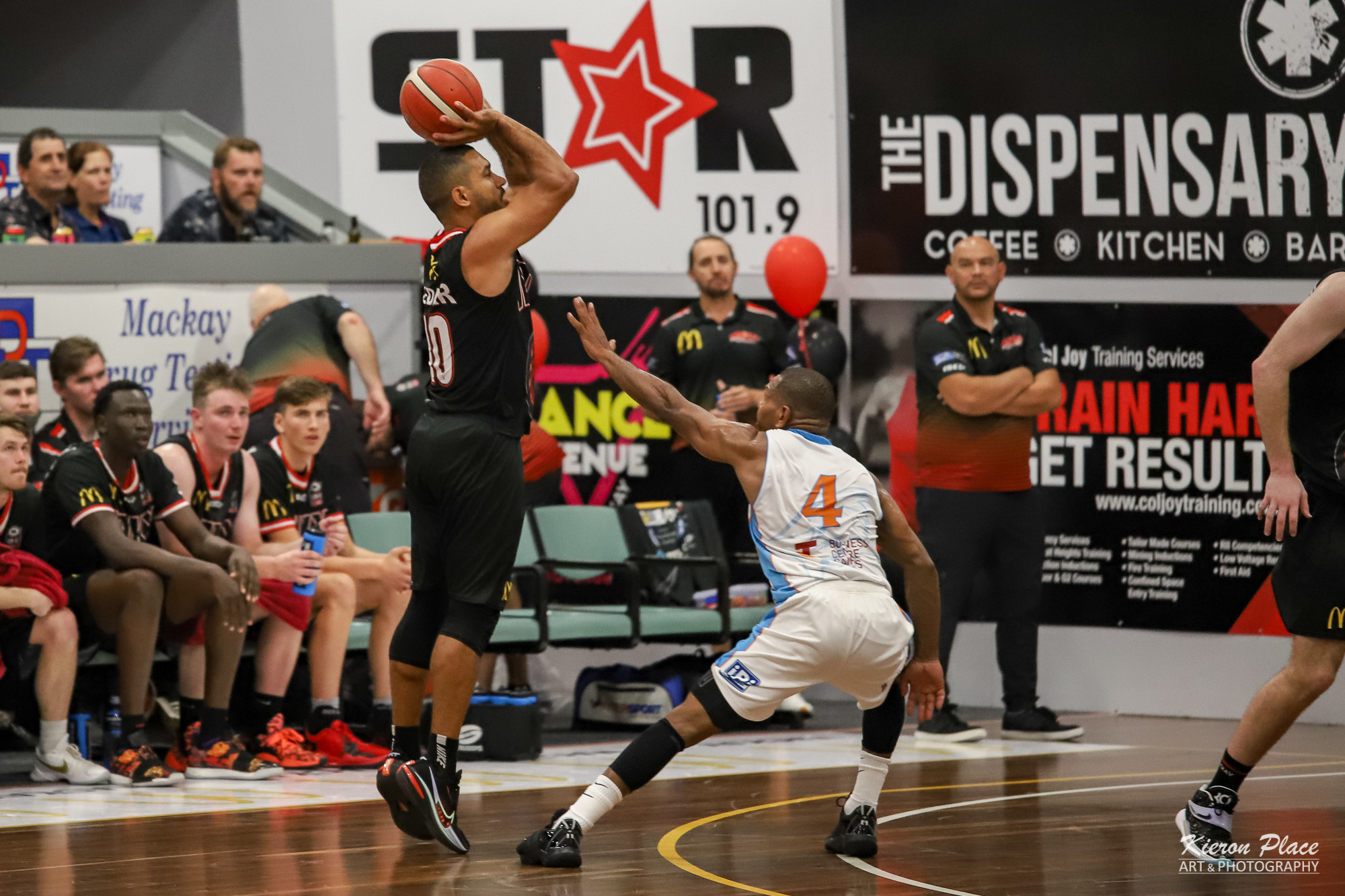 MACKAY Meteors have claimed the 2021 National Basketball League (NBL)1 North Men’s title, winning game two in a thrilling overtime contest against Cairns Marlins by three points. The result was an identical margin to game one, showing not much between the sides, but the Meteors proved that little bit better again, closing out the need […] 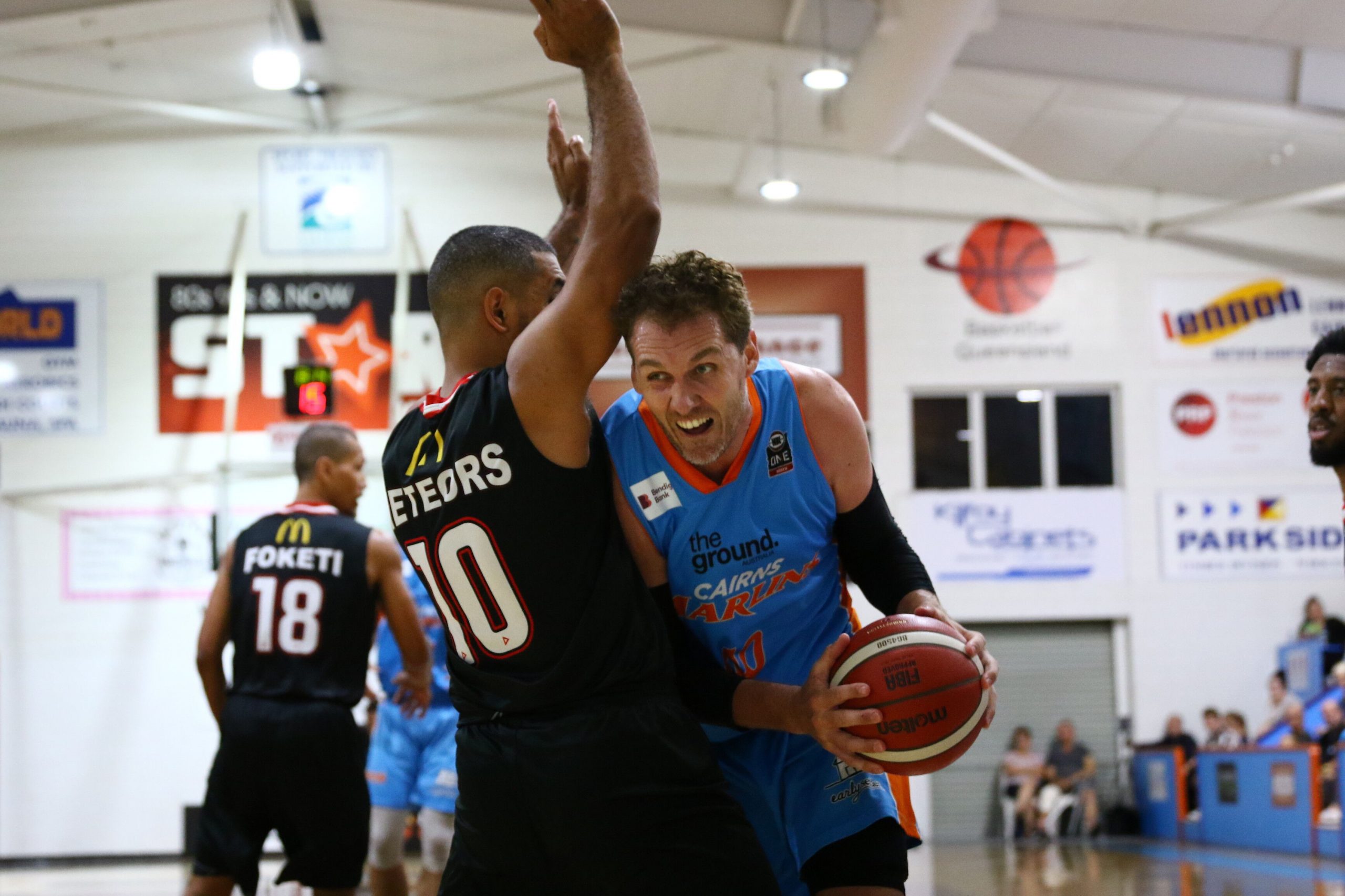 THE Mackay Meteors have taken the first game in the NBL1 North Men’s Grand Final series, holding on in a thriller against the Cairns Marlins to claim a three-point victory at Mackay Basketball Stadium on Friday night. The Marlins gave themselves every opportunity to win, including a chance to take the game to overtime with […] 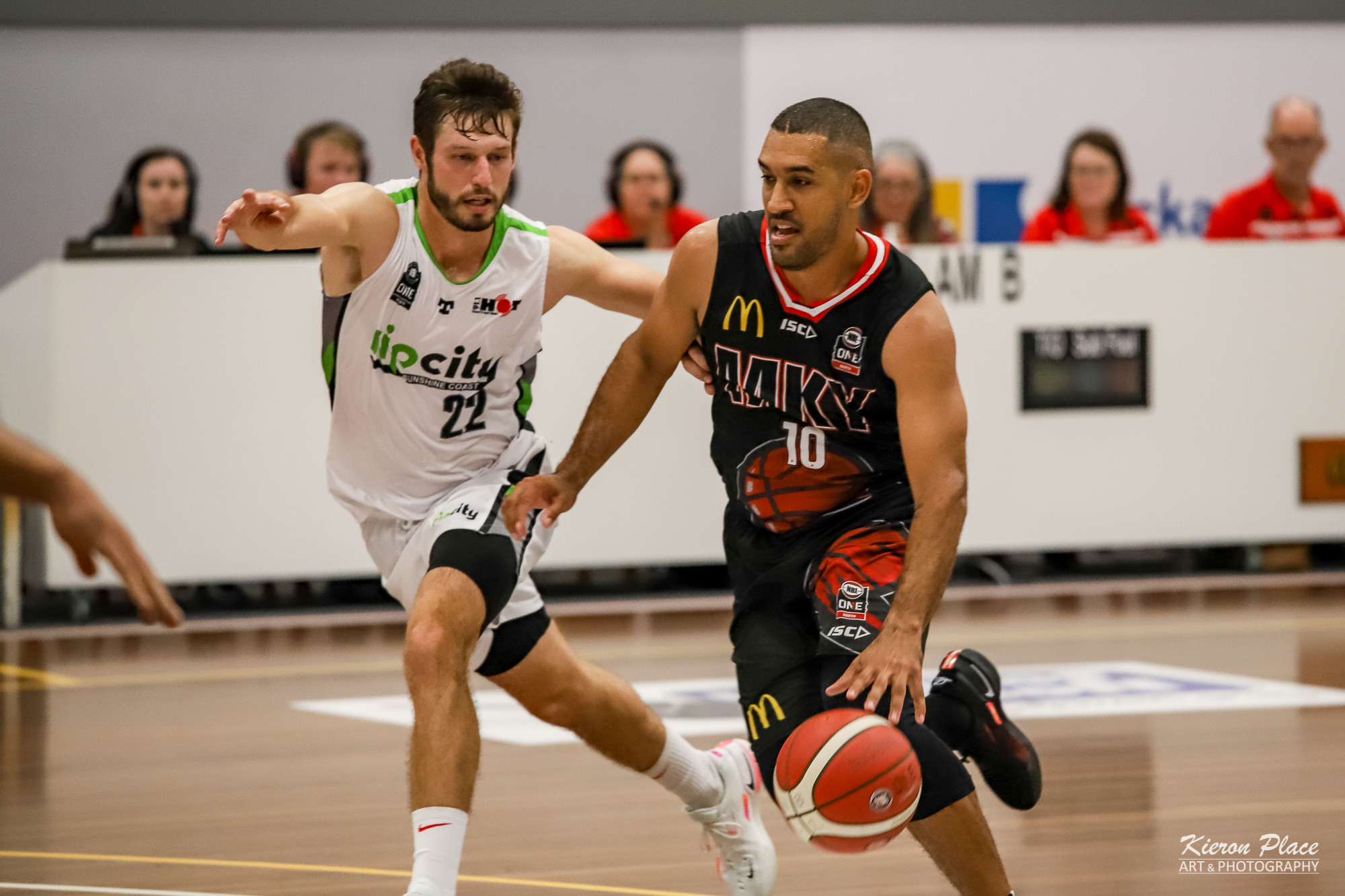 CAIRNS Marlins have defied the odds to reach the 2021 National Basketball League (NBL)1 North Men’s Division Grand Final, knocking off minor premiers Logan Thunder in the semi-finals. The fifth placed Marlins first overcame Gold Coast Rollers in the elimination final, and have now taken down the Thunder – who previously only had one loss […]