FIGHT ISLAND hosted its third and final UFC Fight Night on the weekend, with former middleweight champion Robert Whittaker taking out his headline dig against Darren Till via unanimous decision. The Australian returned to the winners list and halted Till’s run to the title all in one fell swoop, maintaining his number one contendership status […] 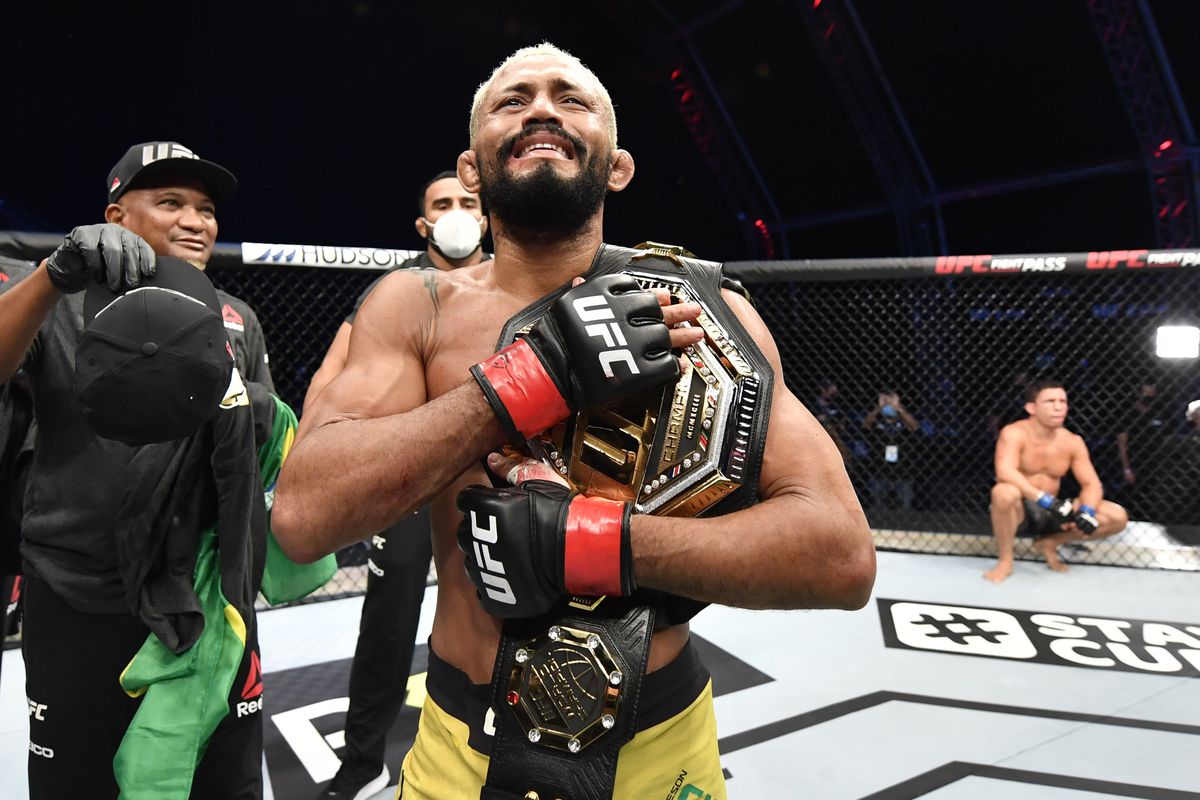