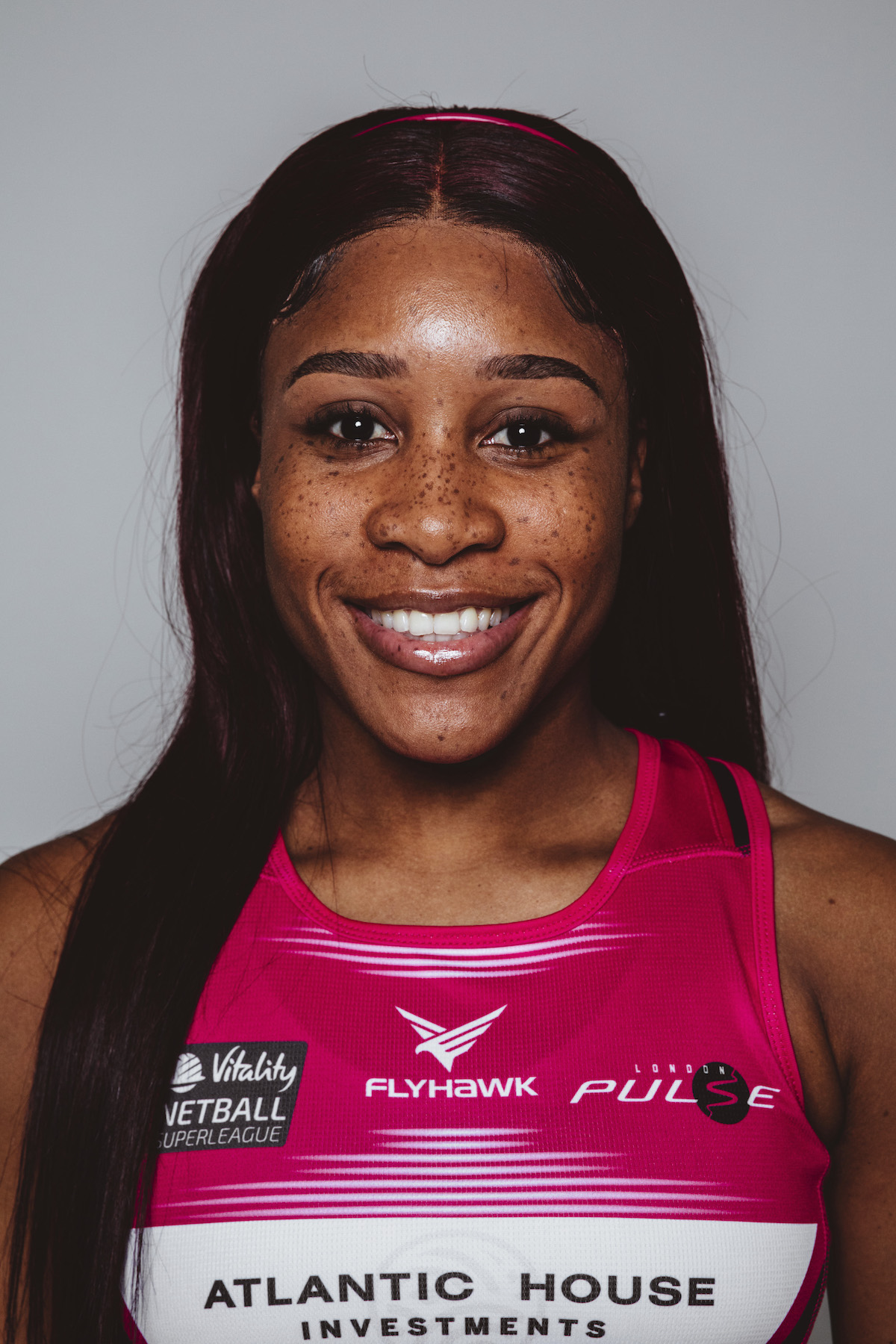 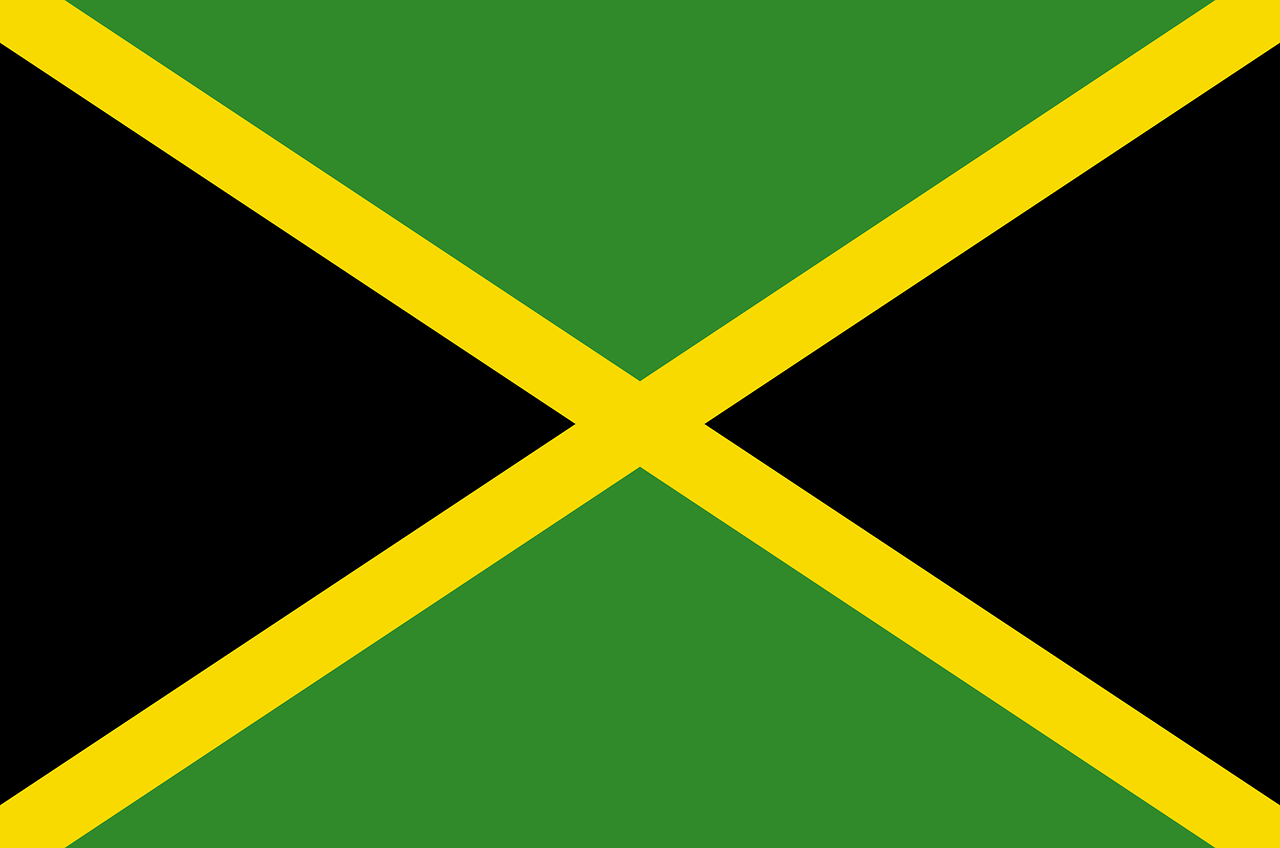 When it comes to unassuming players, it is hard not to think of Adean Thomas. Known for her sharp play and ability to drive ball down court, Thomas is a force to be reckoned with and will not let up on the netball court. Hailing from Jamaica and joining the London Pulse for their second season in 2020, Thomas is a tough battle with her footspeed at the centre pass and energiser bunny movement allowing her to dart around the court and continuously propel crucial ball around the court. The zippy mover is also a critical option on circle edge, with her speedy circle play and accuracy on the feed allowing her to serve ball on a silver platter to her attackers. With an ability to play through all three midcourt positions, Thomas is at her best in wing attack, able to navigate the space with ease and utilise her quick take-off speed to be a huge threat in attack. While not the tallest player on the court, she uses that to her advantage around the circle, evading the long arms of her opposition and able to hit targets from far off the circle edge. 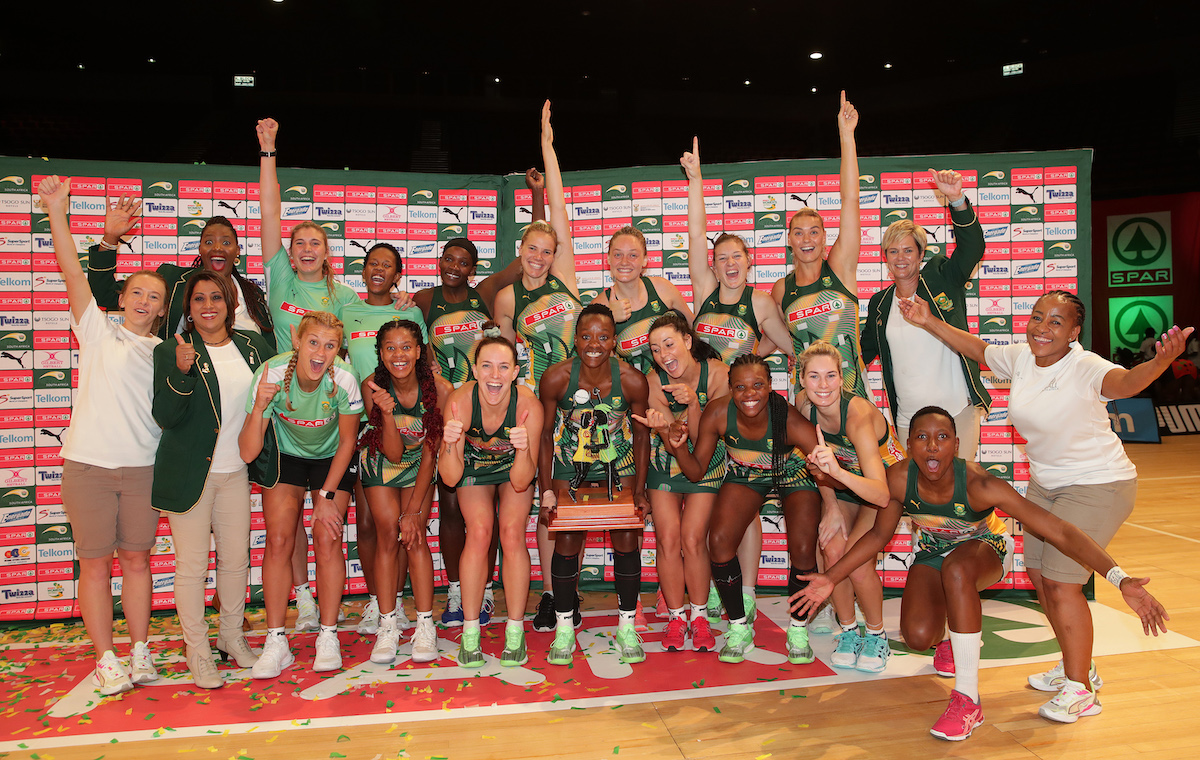 South Africa pulls out of tri-series with Jamaica, Trinidad & Tobago 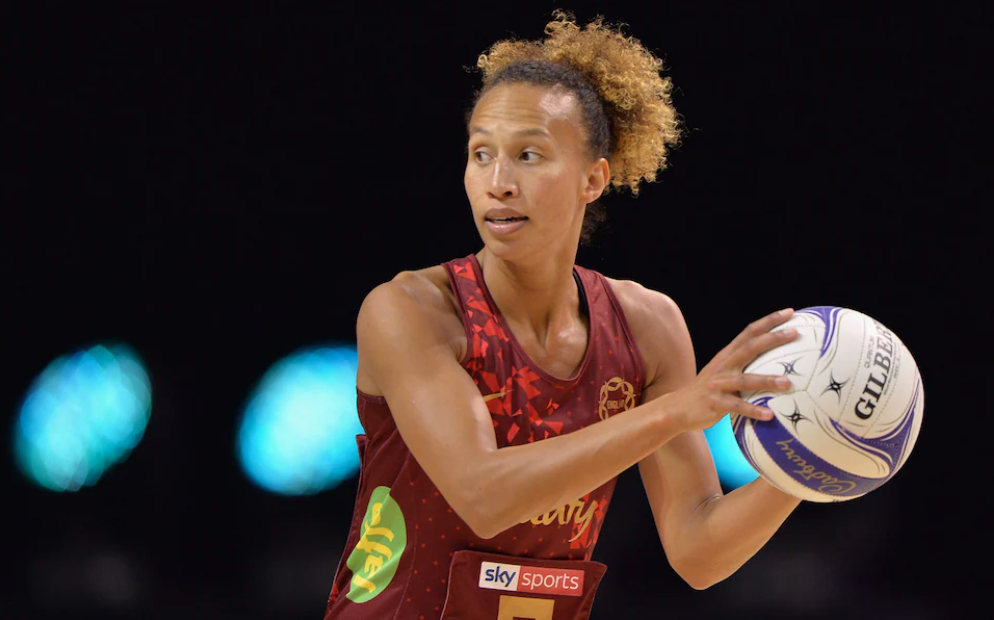 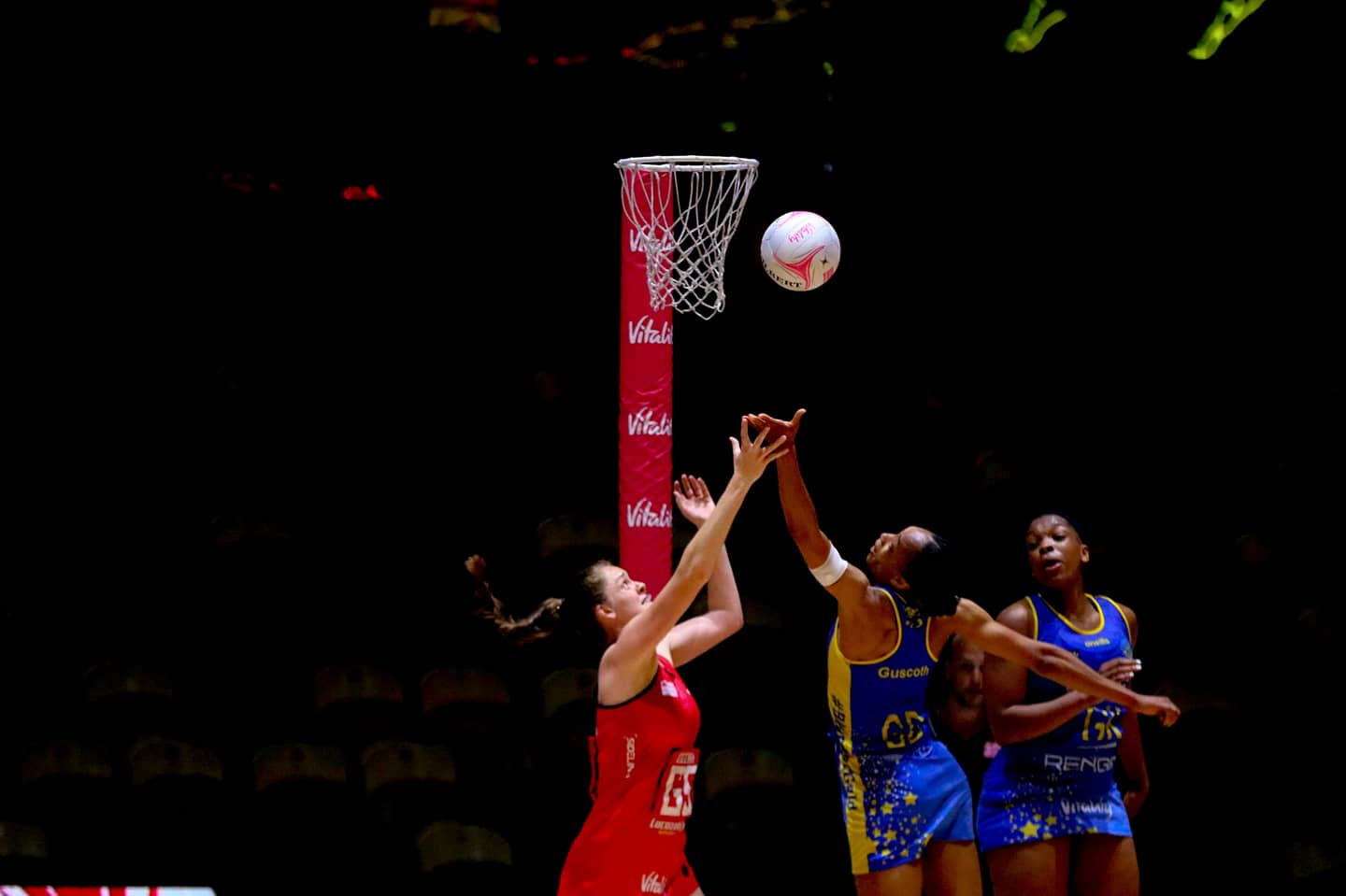 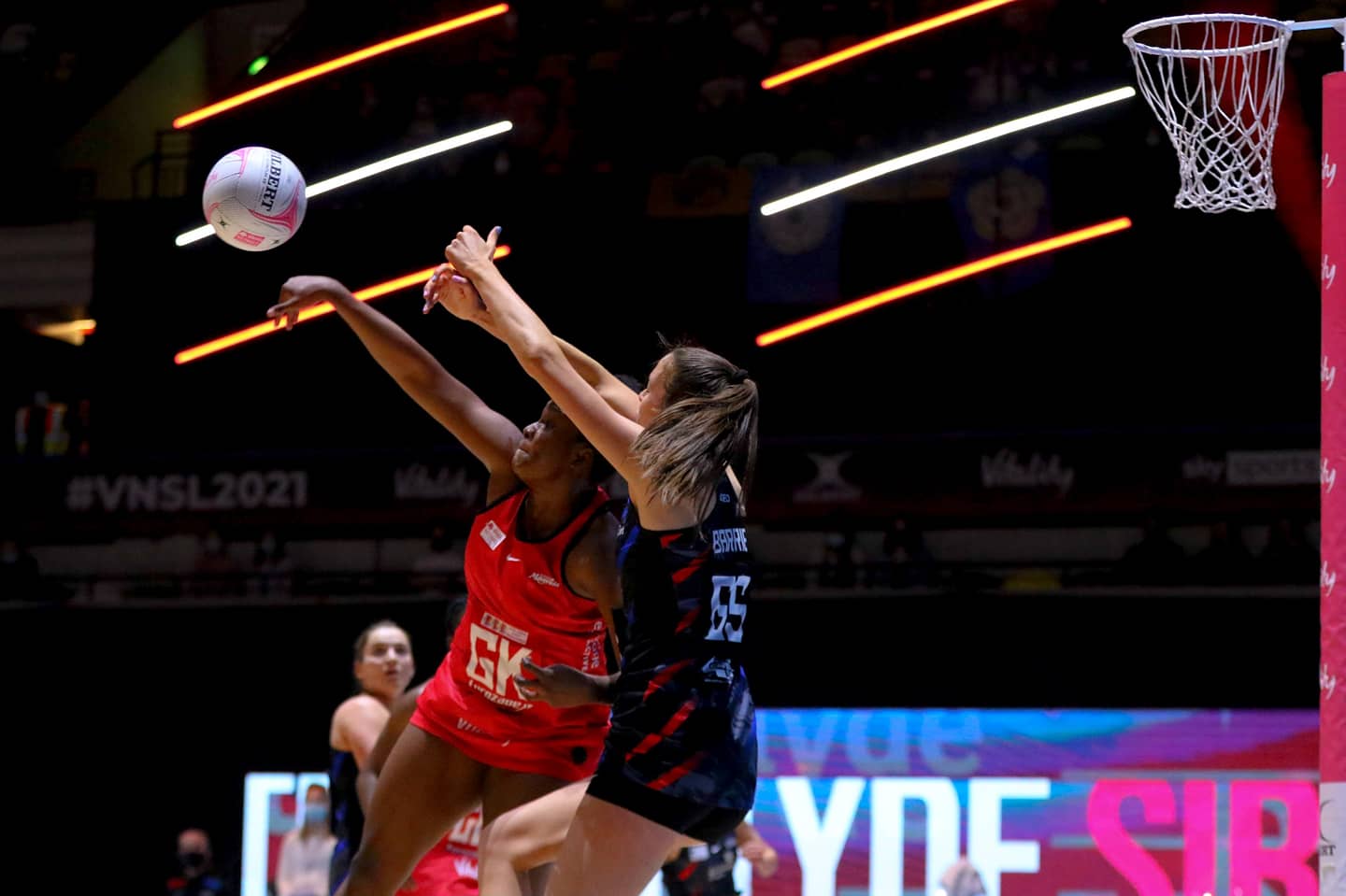