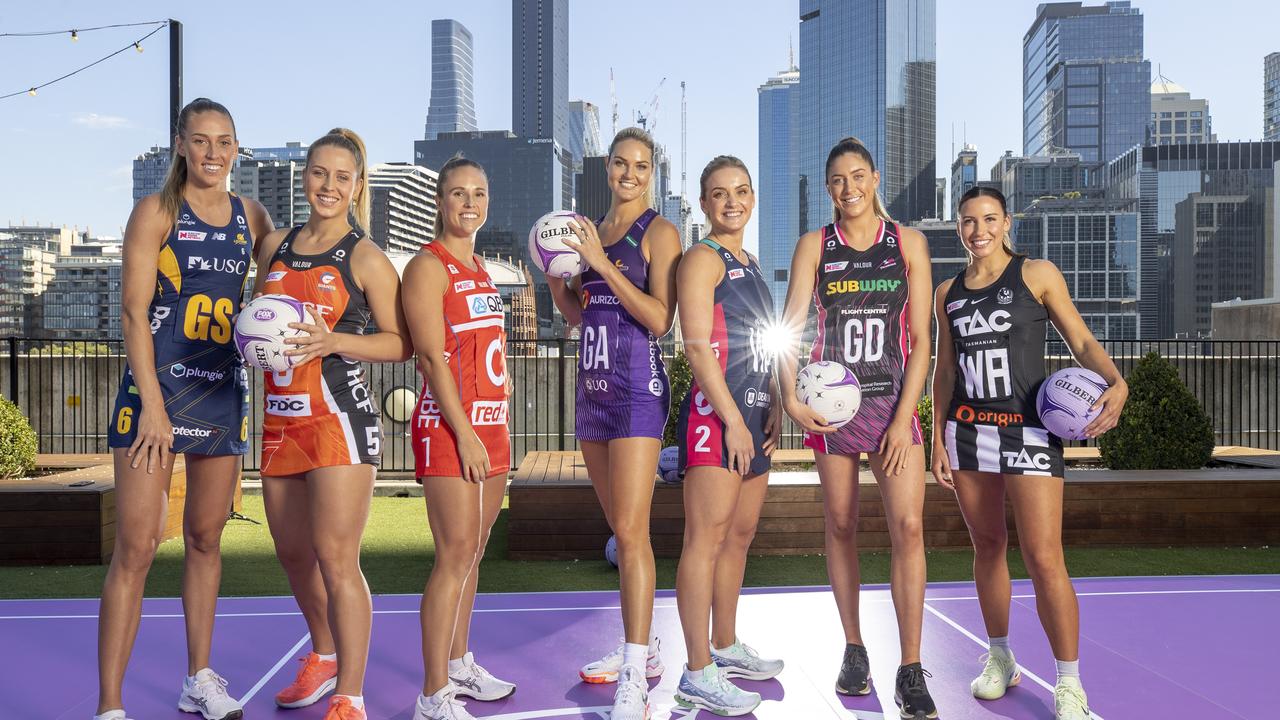 IT is finally that time again. Another season of the Suncorp Super Netball (SSN) is upon us, with four cracking games this weekend to get us underway.

It’s the dawn of a new era in broadcasting the SSN competition too, with Foxtel and Kayo now the sole broadcaster of the league. Fans can watch two matches each weekend (this weekend it’s the two Sunday games) on Kayo Freebies, and therefore do not need to purchase a subscription to watch those games.

Let us take a look and see what excitement awaits netball fans this weekend.

The Thunderbirds will be hoping to go from the ‘spoil the party’ kind of side they were in 2021, to a contender in 2022, while Collingwood will be hoping to make finals again this season after they didn’t make the post season in the past few seasons.

A fun little milestone to look out for in this match is that if Lenize Potgieter can score three goals, she will have reached the 1000 Super Netball goals milestone. The addition of ex-Firebird Tippah Dwan in the goal circle adds extra excitement with the already talented Georgie Horjus in there. There is a milestone for the Magpies too, with new recruit Sophie Garbin set to play her 50th National League game.

The Grand Final rematch is next up in the weekend’s catalogue, as the Swifts host the GIANTS. Both these teams will be among the hunted in 2022, so this will be a cracker to get things started.

Although neither side has an ideal Team Girls Cup, they did play each other in the tournament, with the win going to the GIANTS. The GIANTS will no doubt want to continue that winning momentum against their arch rivals.

This game has extra significance for GIANT Lauren Moore, who comes up against her old side for the first time in her first game for premiership points in new colours.

The first of Sunday’s matches sees two teams very much hoping to climb back up the ladder in 2022 after less than ideal seasons in 2021.

This two sides did face off at the Team Girls Cup, with the Vixens winning comfortably. They will no doubt want to continue that winning momentum on Sunday. With Liz Watson returning to the SSN after a year off, and the excitement of having Kiera Austin come in at some stage, there is plenty to like about the Vixens this year.

This will be the first chance for many Firebirds fans to see their new recruits Donnell Wallam and Eboni Usoro-Brown live, and they’ll be hoping they deliver against a Vixens side full of confidence after winning the Team Girls Cup.

The Lightning have arguably the longest trip in Super Netball first up as they travel west to take on the Fever.

There is a milestone for the Lightning though, as new recruit Tara Hinchliffe is set to play her 50th National League game. Sunshine Coast will of course be without Karla Pretorius this season after announcing her pregnancy, whilst the Fever have added Rudi Ellis to an already strong defensive circle.

After both making finals but ultimately not going all the way to the big dance, both these sides will be itching to get going and go even further this season. 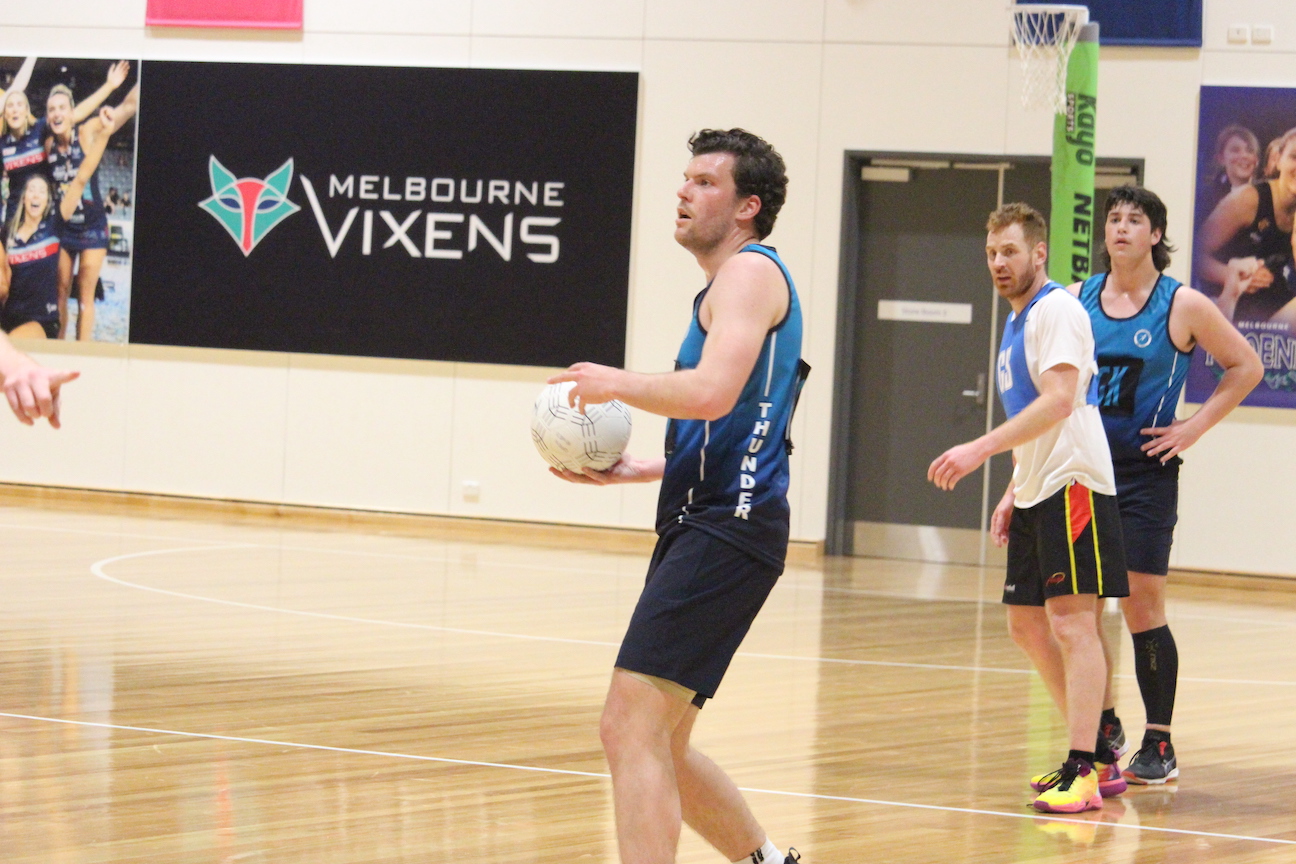 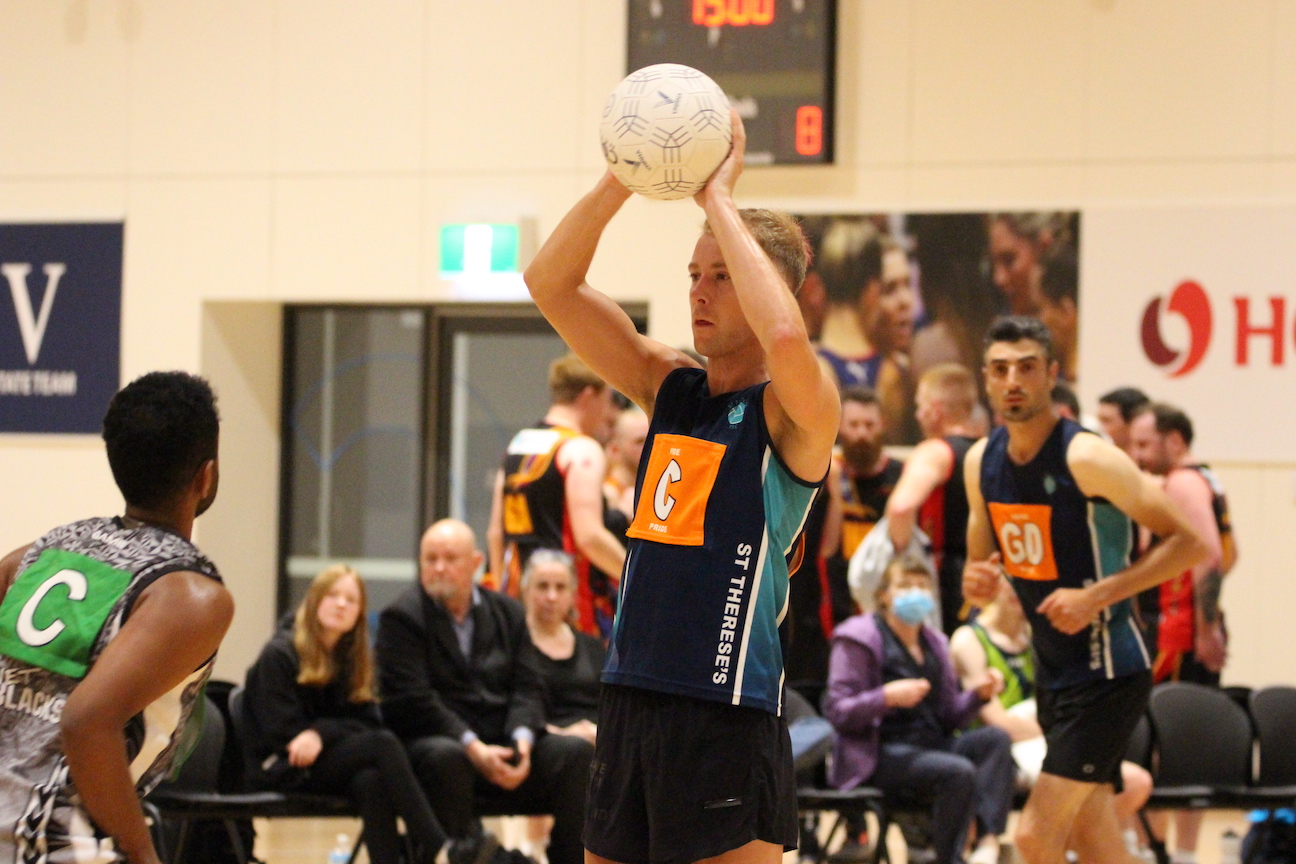