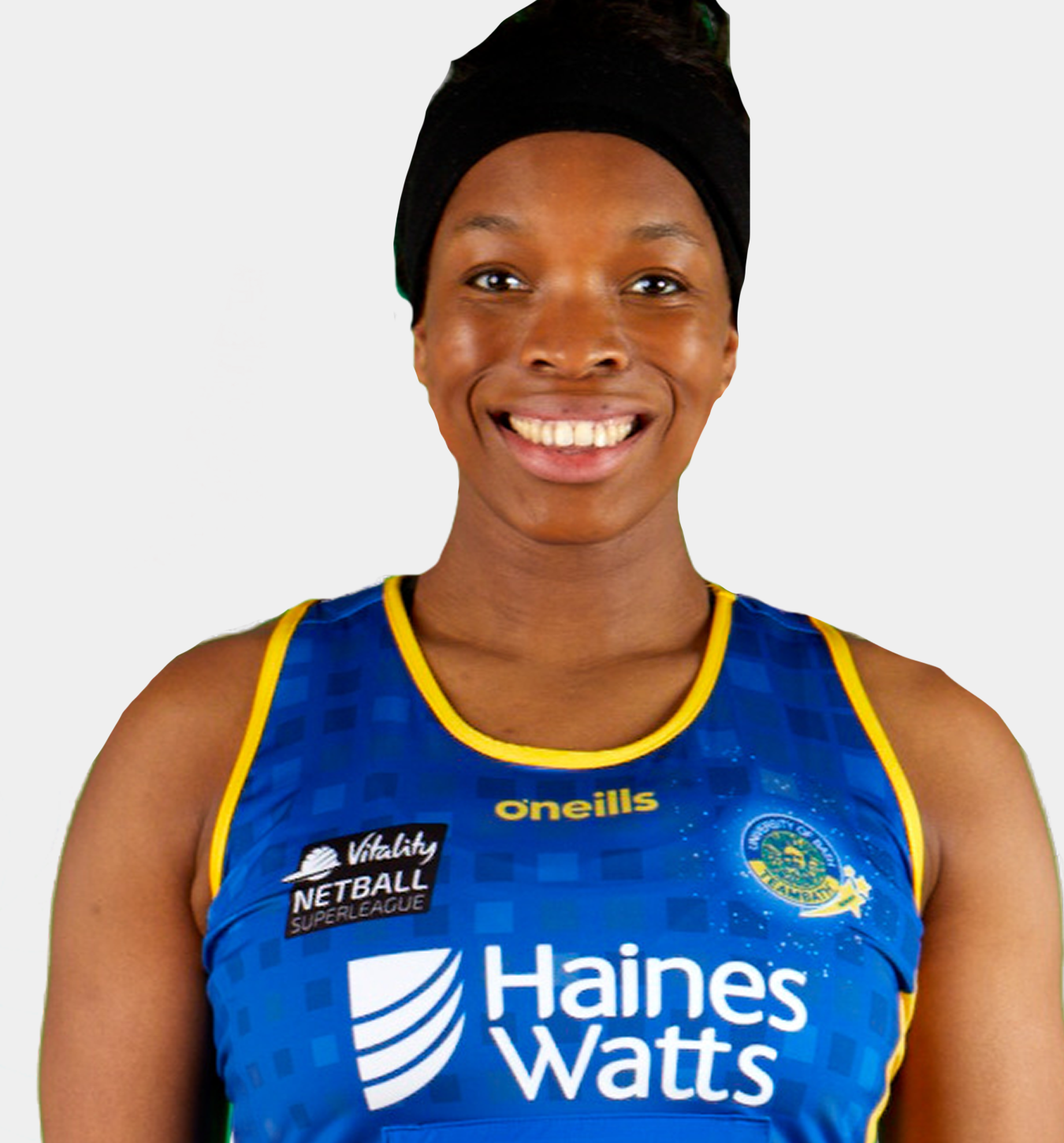 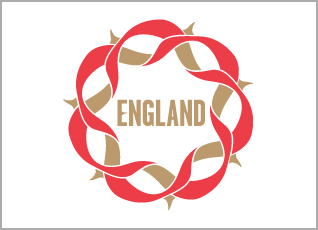 A stalwart and highly experienced defender for the England Roses, Usoro-Brown is a tenacious circle defender with plenty of consistency and intensity to turn over the ball and do it well. With netball smarts and great timing, Usoro-Brown will be a great addition to the Queensland Firebirds ranks in 2022 a she adds a wealth of experience and a calm and composed temperament to the back-end. The goal keeper is a reliable hard worker and slots in nicely alongside the explosive Kim Jenner and newcomer Ruby Bakewell-Doran, offering a versatile option credit to her ability to rotate between goal keeper and goal defence, and even wing defence where required.

Usoro-Brown's ability to work with her teammates to create deflections is impressive while her hands over pressure creates a formidable opposition at the post with her long wingspan making it difficult for attackers to deliver clean ball into the goal circle. Usoro-Brown uses her smarts to adapt to her opposition with ease to deny them easy entry to the goal circle, forming a blockade with her strong build and height to match. Her clean footwork allows her to evade contact with her opposition and in turn stay away from the whistle, making her a tough competitor to take on. The England Roses talent is the only incoming international to the Suncorp Super Netball in 2022, meaning all eyes will be on her as the new season gets underway. 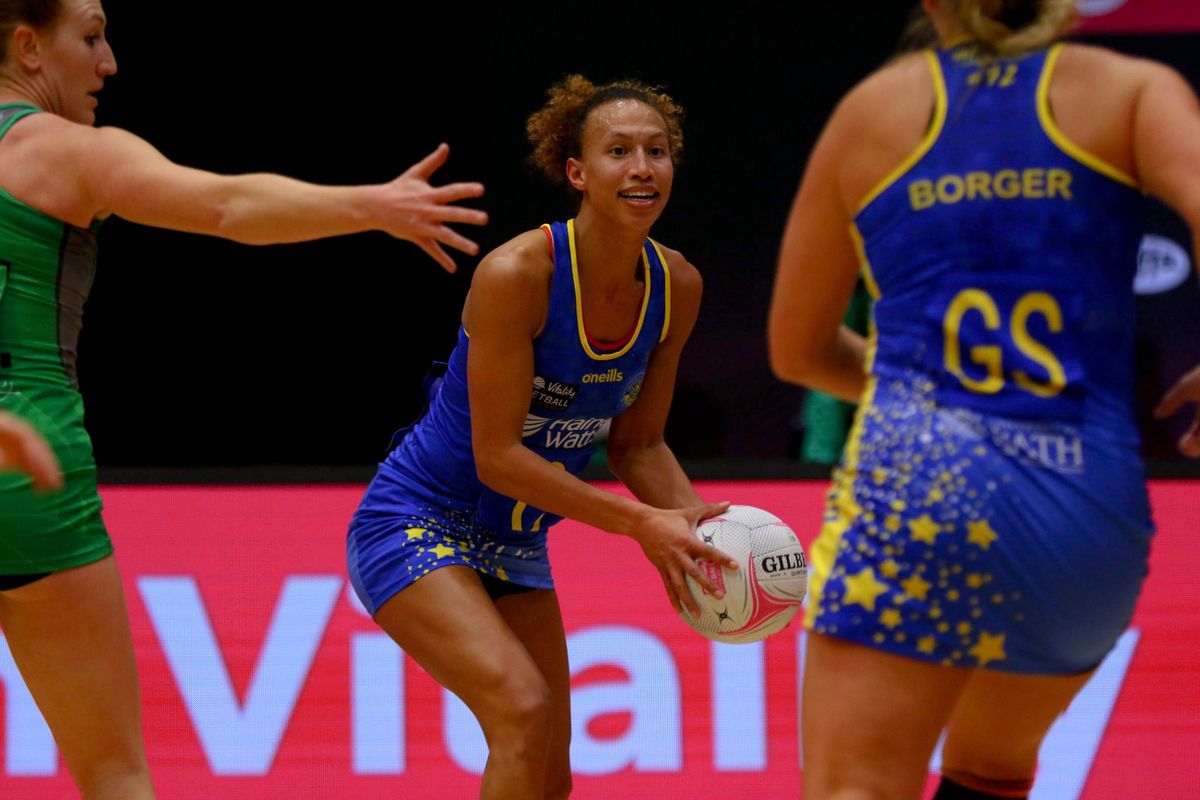