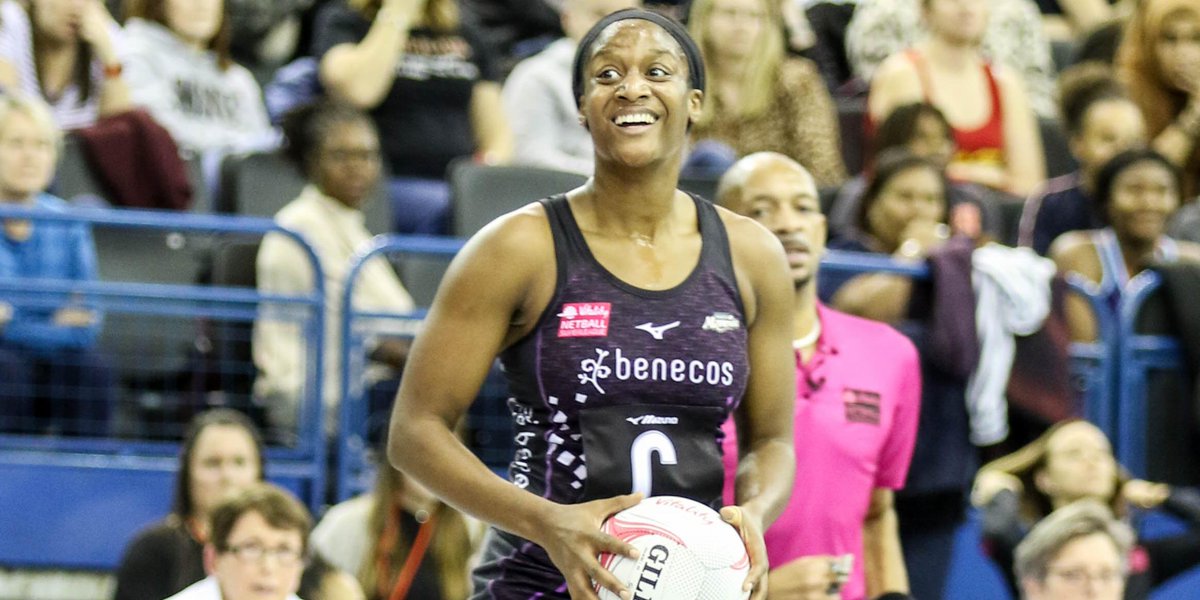 WITH the second round of the Vitality Netball Superleague (VNSL) now done and dusted, the ladder has been well and truly shaken up in the early stages of the season. Featuring more big wins, tough losses and a look into early season ladder leaders, here is your round two VNSL wrap up.

Team Bath was always looking good coming into round two after a comfortable win over Celtic Dragons in round one, however a convincing win over Strathclyde Sirens on Friday night at Emirates Arena proved that Bath are ready to mix up the competition in 2019. Cat Tuivaiti brought out her signature flair at the Sirens’ first home game of 2019, however a ten-goal deficit (45 – 55) has bumped Bath up to top spot while the Sirens are relegated to sixth on an increasingly challenging ladder. Despite missing England Roses teammates, Serena Guthrie and Eboni Usoro-Brown to Quad Series selection, Team Bath side managed to maintain both consistency and the lead when the spirited Sirens side fought back.

A big Saturday evening of VNSL action started with the Loughborough Lightning beating the Severn Stars at home at Sir David Wallace Arena 52 – 44. With both sides sitting winless after round one, they were fighting for believability in the competition as much as ladder points. Despite a goal-for-goal start and the Stars coming up with a quarter-time lead, the home side were quick to take back control and lead by six goals leading into the final term. Despite both sides missing players to international duties, Lightning’s experienced players were able to take control and help the side to hold onto the win despite strong defensive efforts from the Stars.

Surrey Storm played the Saracens Mavericks in the penultimate game of round two at Surrey Sports Park. Unfortunately the home side were unable to give the Storm faithful the win they were hoping for, going down 39 – 59 with the greatest deficit of round two. Despite contesting until the very end, the struggling Storm side couldn’t stop the Mavericks’ confidence on their way to their first win of the 2019 VNSL season. It was a strong game for Mavericks shooters, George Fisher and Kadeen Corbin, who look to be combining well at this early stage of the season.

The final game of round two was a monumental occasion for London Pulse, hosting the team’s first ever home game in the VNSL at London’s Copperbox Arena against Celtic Dragons. Unfortunately the Pulse were unable to bring home a win, going down 40 – 67 to come away with a tough 17-point loss. The Dragons were unstoppable, combining full court physicality with bullet passes to pull the game apart and come out with a strong win after a disappointing start to the season last week. The Dragons are now sitting comfortably at the middle of the ladder in fifth place, with Pulse bumped down to eighth. Despite being unable to back up their good round one win, Pulse will look to round three for redemption and are sure to fight their way back up the ladder. 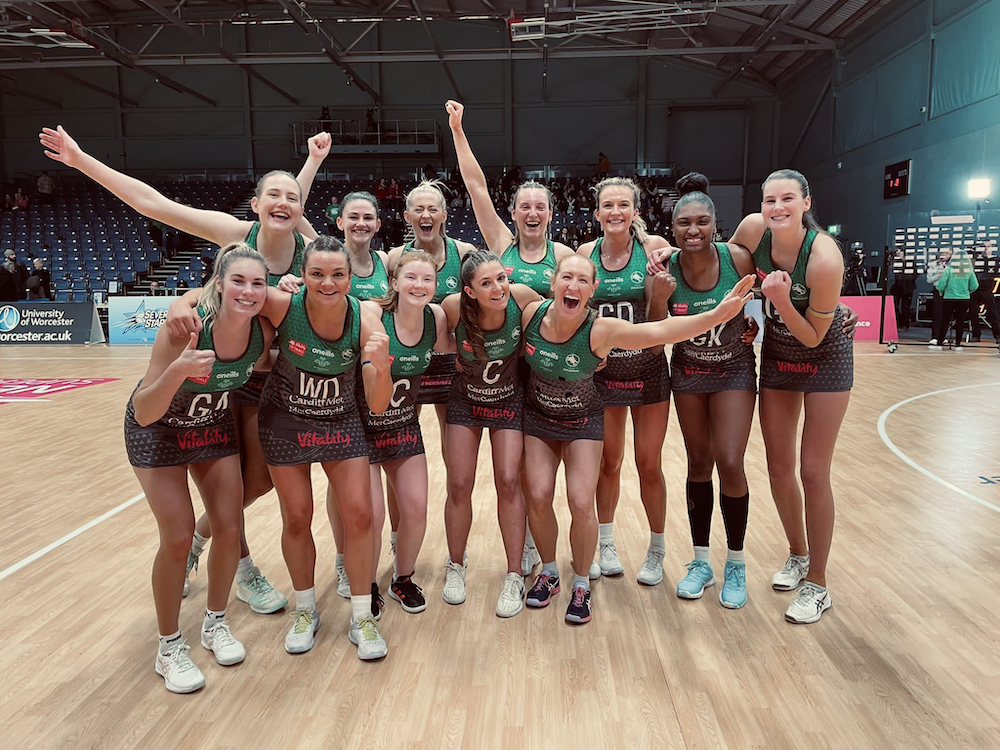 IN the wake of the 2022 Vitality Netball Superleague (VNSL) season finishing, we have taken a look back at how each team fared. We continue the 11-team countdown with the 10th placed Celtic Dragons, who finished ahead of Severn Stars on goal difference. KEY NUMBERS Position: 10thWins: 3Losses: 17Goals For: 955 (10th)Goals Against: 1106 (8th)Goal […] 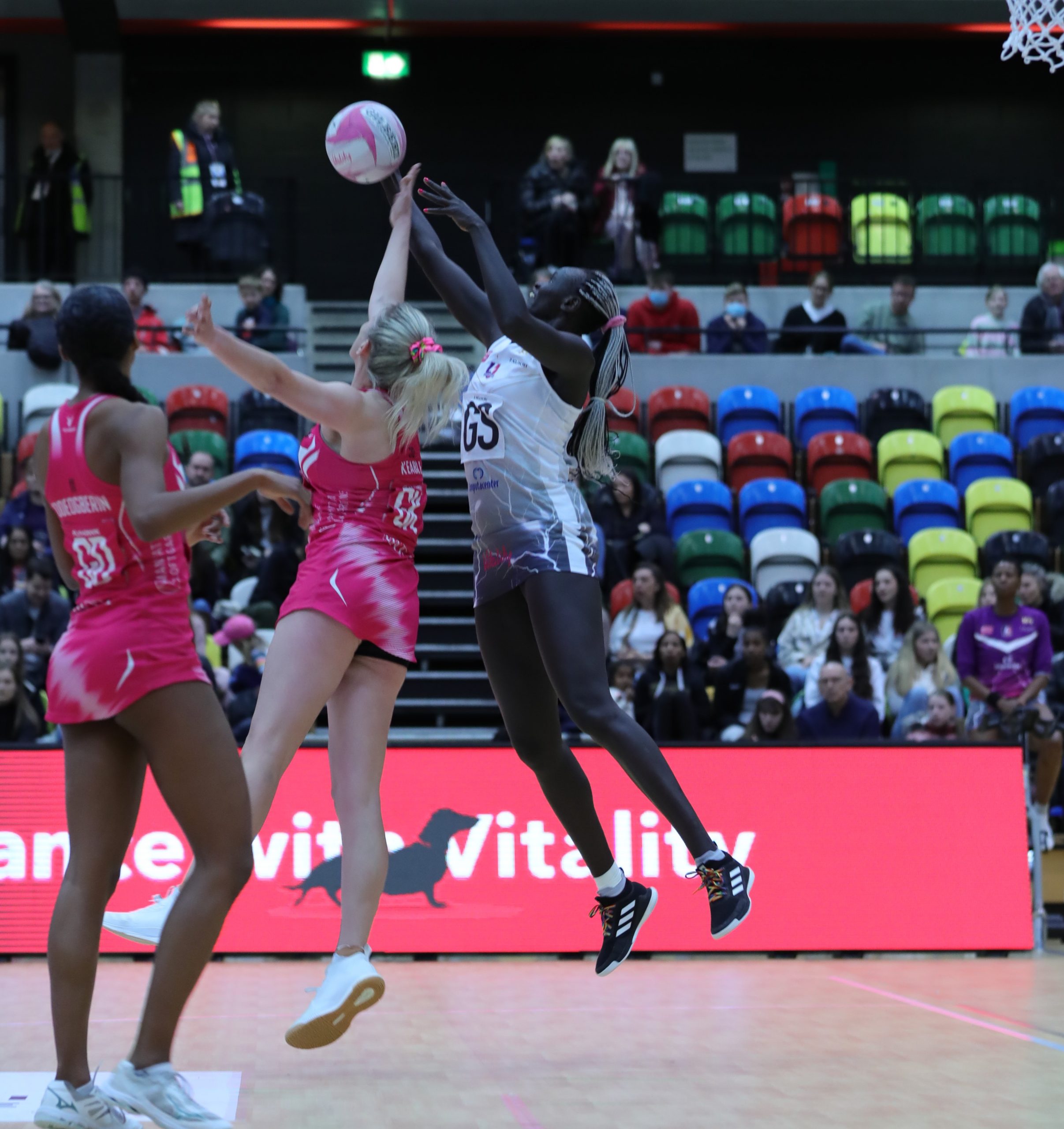 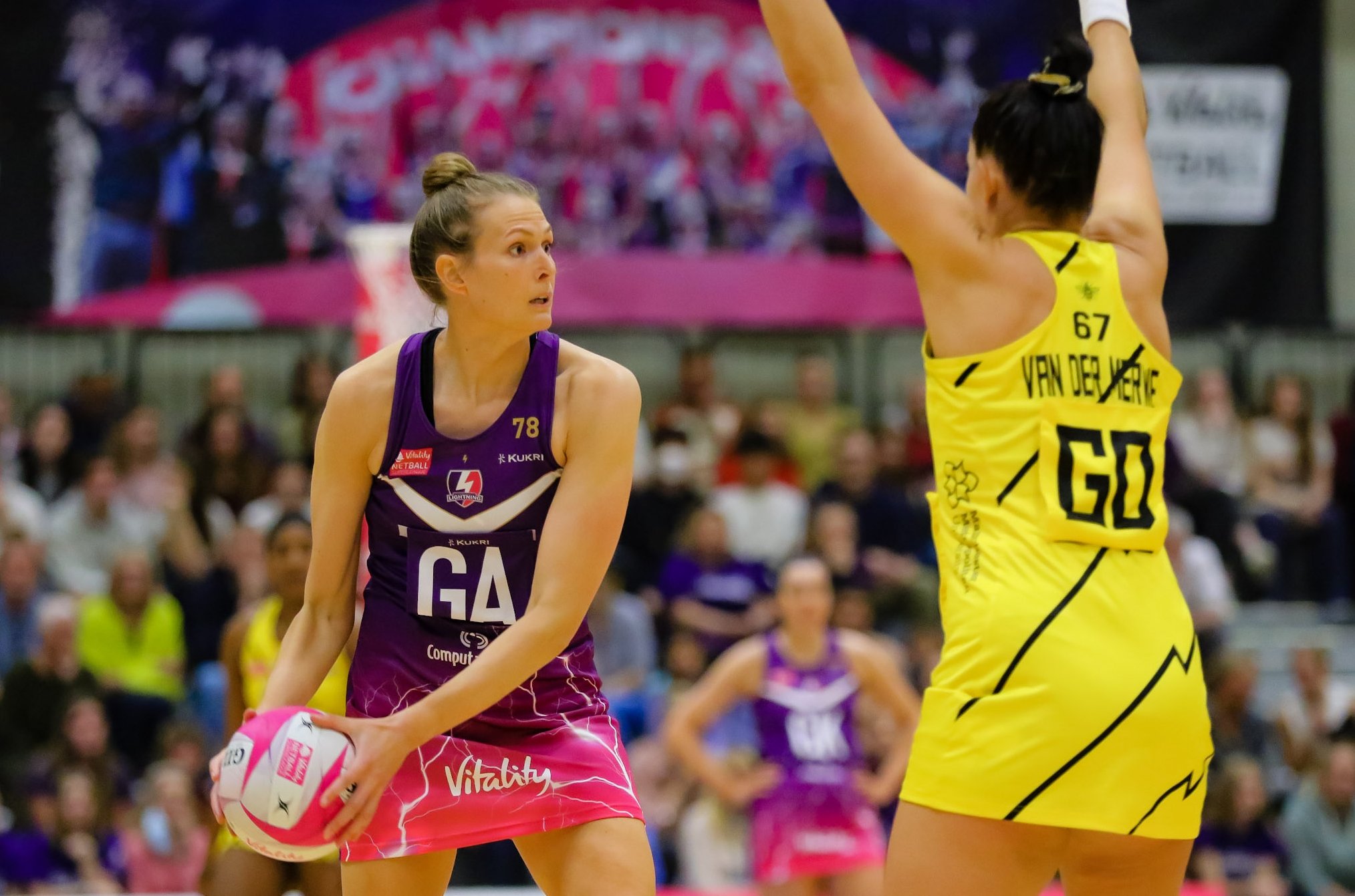 MANCHESTER Thunder stands alone at the top of the Vitality Netball Superleague (VNSL) ladder after defeating Loughborough Lightning in a grand final rematch for the ages. Both sides were undefeated heading into the match, with top spot up for grabs, but it was the Thunder who emerged victorious by five goals. In the other clash, […] 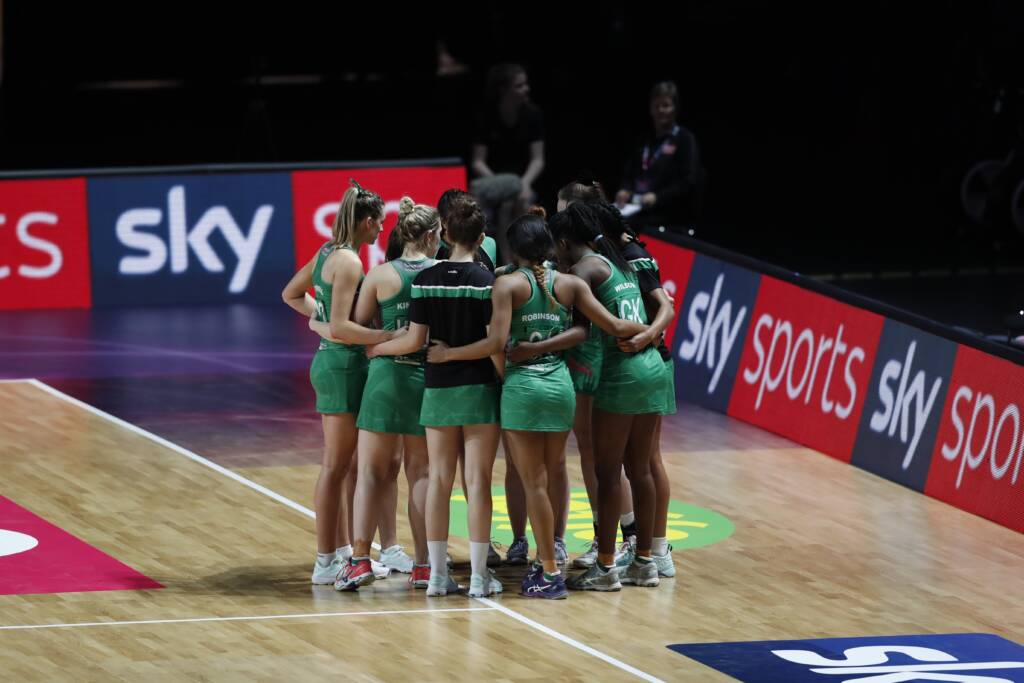 AFTER a winning just one game in 2021, the Celtic Dragons are hoping to rise back up the ladder in 2022 with good depth up either end. Here is a look at how the side is shaping up into the new year with the squad and fixtures. >> VNSL 2022 Team preview: Celtic Dragons 2022 […] 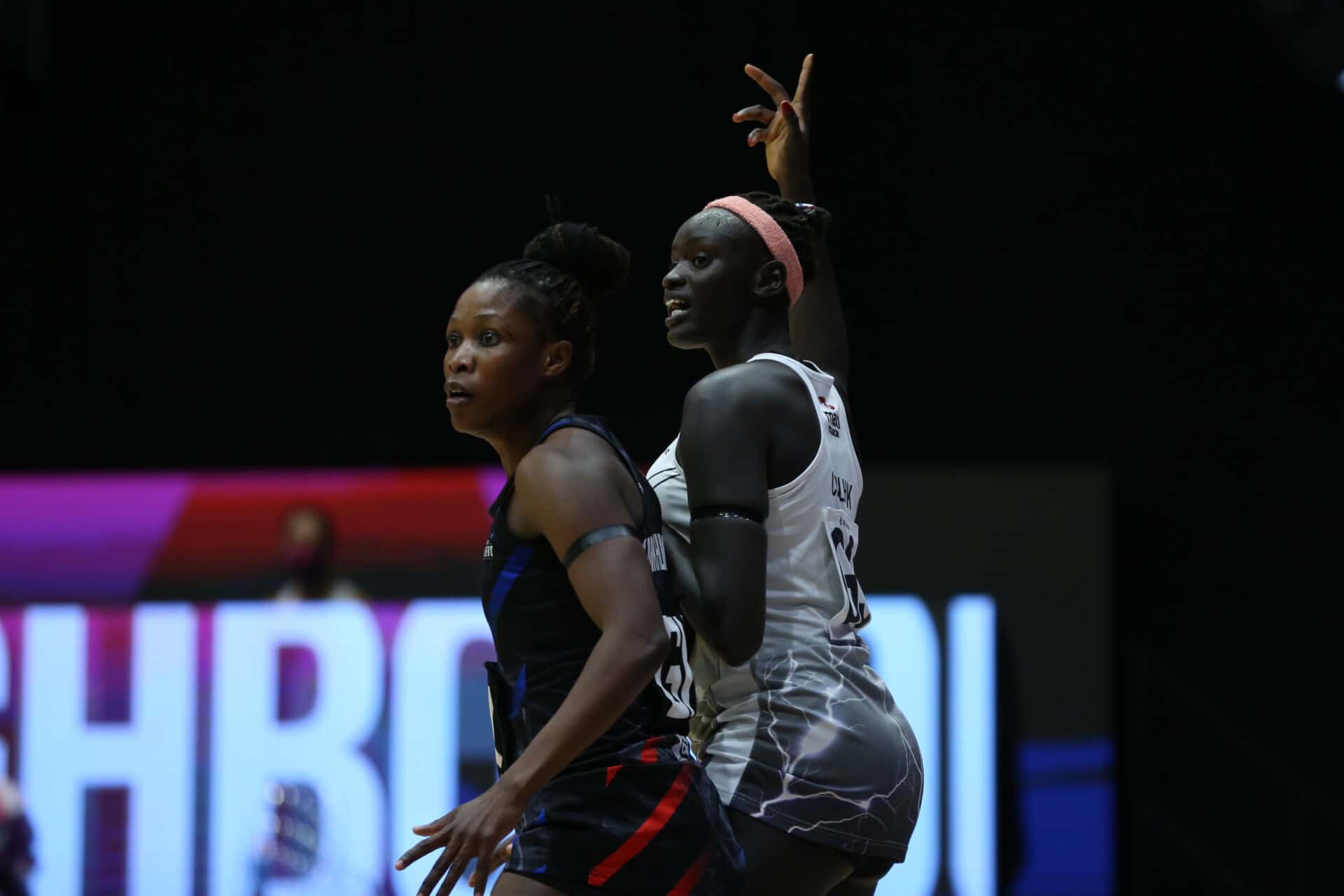 A HUGE month of Vitality Netball Superleague list-building is now done and dusted, with the signing period complete and all 11 franchises creating exciting new-look teams and boasting some huge names. In the first edition of our 2022 VNSL team list articles, we run through the first six teams in alphabetical order and the newcomers […] 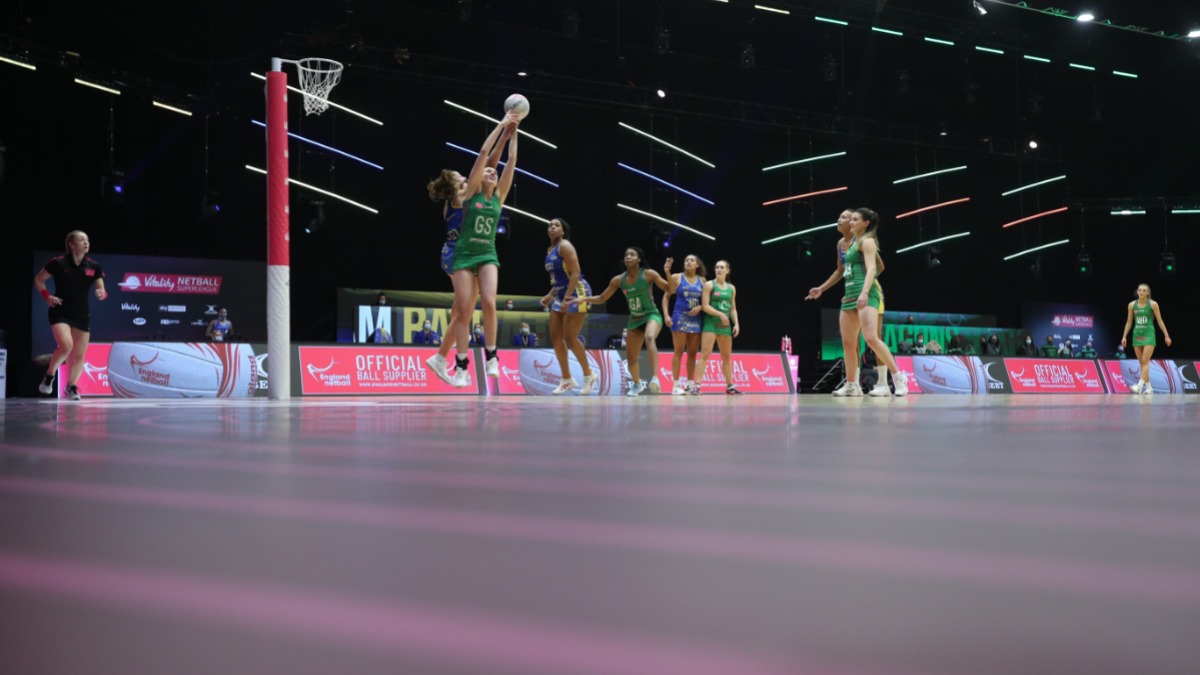 THE 2021 Vitality Netball Superleague (VNSL) season is officially done and dusted meaning it is now time for our postseason reviews. First up is wooden-spooner Celtic Dragons, with the side achieving just the one win across 20 rounds but showcasing some real improvement in the back-end of the season. Season form: 1-19 (11th) It was […] 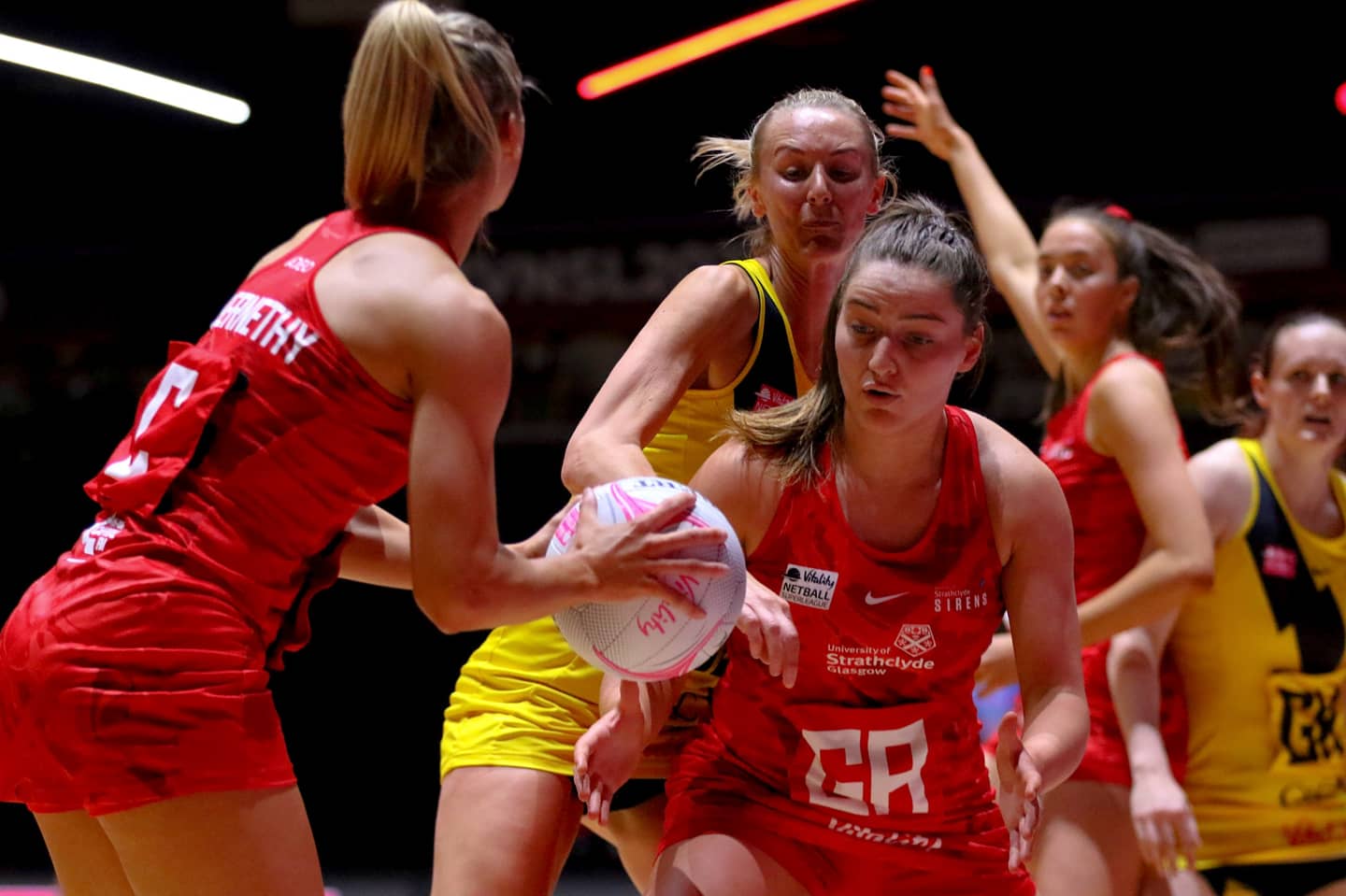 THE 2021 Vitality Netball Superleague was touted as one of the best seasons in the league’s history this year, and no wonder why with every team producing some huge performances and one of the greatest races to finals in many years, with such an even crop of sides vying for content. No team was untouchable, […]