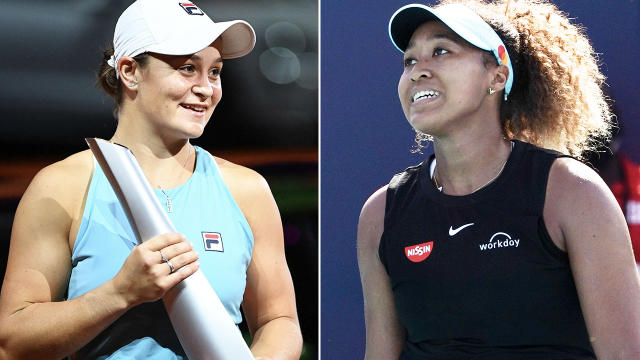 THE Laver Cup was run and done last month, and for the fourth time, taken out by Team Europe. The men’s team competition which is supposed to feature the best ATP Tour players in the world outside of the European continent, has not been able to match it with those in it, for some time. This time around, Europe won 14-1 in what was an embarrassingly one-sided contest, despite a number of close matches. The result was compounded by the fact that Team World was at virtual full strength up against a Team Europe side that was missing the three best players of all-time – Novak Djokovic, Roger Federer and Rafael Nadal – and the next highest ranked player prior to his injury in Dominic Thiem.

The dominance does not look like changing in the future once the former trio end up hanging up the racquets. Currently, the Top 10 players all hail from Europe, with the breakdown only getting even after that. Even then, Team World will be held up by the Americas, with Asia, Oceania and Africa all having very few Top 50 players, just three in fact. For every Jenson Brooksby and Sebastian Korda, Europe raises a Lorenzo Musetti and Carlos Alcaraz, and Europe is just the current super power nation, taking over from the pre-Open era where the United States and Australia would have made this tournament laughable.

The big question is, how can they fix the Laver Cup in order to make it both more entertaining as well as even the stakes?

The answer is simple, include the WTA Tour in the event.

What could Team World look like from a women’s team event perspective?

Funnily enough, you could argue whilst the men’s Asia and Oceania division is weak, there is a case that the best two players in the world – Ash Barty and Naomi Osaka – both hail from those regions. This immediately draws more interest than the men competing in the same format. Imagine these two stars teaming up, then throw in Australian Open winner Sofia Kenin and two-time Grand Slam champion Bianca Andreescu. There is US Open runner-up Leylah Fernandez and the underrated young star in Elena Rybakina. What makes all these names crucial is the fact that at 25-years-old, Barty is the oldest of this group. Talk about the future.

Despite all those names above, Europe would still be an amazingly talented bunch, and yes, has more depth than Team World. Grand Slam winners Iga Swiatek and Emma Raducanu could be the faces of the future, whilst Aryna Sabalenka is the second best player in the world right now. Add in the experience of Karolina Pliskova, Garbine Muguruza and Elina Svitolina, and the improving Barbora Krejcikova and Maria Sakkari, and Team World would have a plethora to work with.

If it was just a WTA Tour event, what would the format look like?

The name is easy, the Williams Cup. Named after the Greatest of All Time (GOAT) Serena Williams. If Serena could get herself fit, no doubt she would love to play in the tournament, but she would also be a perfect captain for Team World as well. For Team Europe, Amelie Mauresmo is a terrific coach with great experience and could take on that role. If it was a perfect world with no injuries and Williams captaining Team World, this would be what the teams could look like:

Imagine these two teams battling it out. Whilst on pure numbers, Team Europe have six of the top seven, it does not feel the same unevenness of the men’s comparison, with Osaka at full fitness the second best in the world, and Andreescu a Top 5 players at her best. Gauff and Fernandez are destined to be Top 10 players and future Grand Slam winners.

If there was the court space and time, you could still feature all these players, but add a mixed doubles element. However, given the event takes place in the post-US Open and lead-up to Indian Wells, it would time restrictions that might cut it back. So a format (assuming the teams are the same with the exception of Alexander Zverev being replaced by Dominic Thiem) over two courts could be:

This schedule would be an action packed contest, which would feature the best players in the world, not just the best men’s players in the world. It would even up the seismic gap between Team Europe and Team World, whilst maintaining that exhibition feel to it. The combination of ATP and WTA Tour players would be amazing, however if given the choice of one Tour, then the women’s would be far better suited to the format, than that of the men’s. Let’s hope in the future the WTA Tour can indeed get a look-in, or a similar event, because there is potential there.

A MASSIVE potential fourth round clash between reigning champion Naomi Osaka and world number one Ash Barty highlighted the women’s Australian Open draw today. In an unbelievable sight, arguably the two best players in the world – and two favourites will instead meet in the Round of 16 instead of the final. Though Osaka has […] 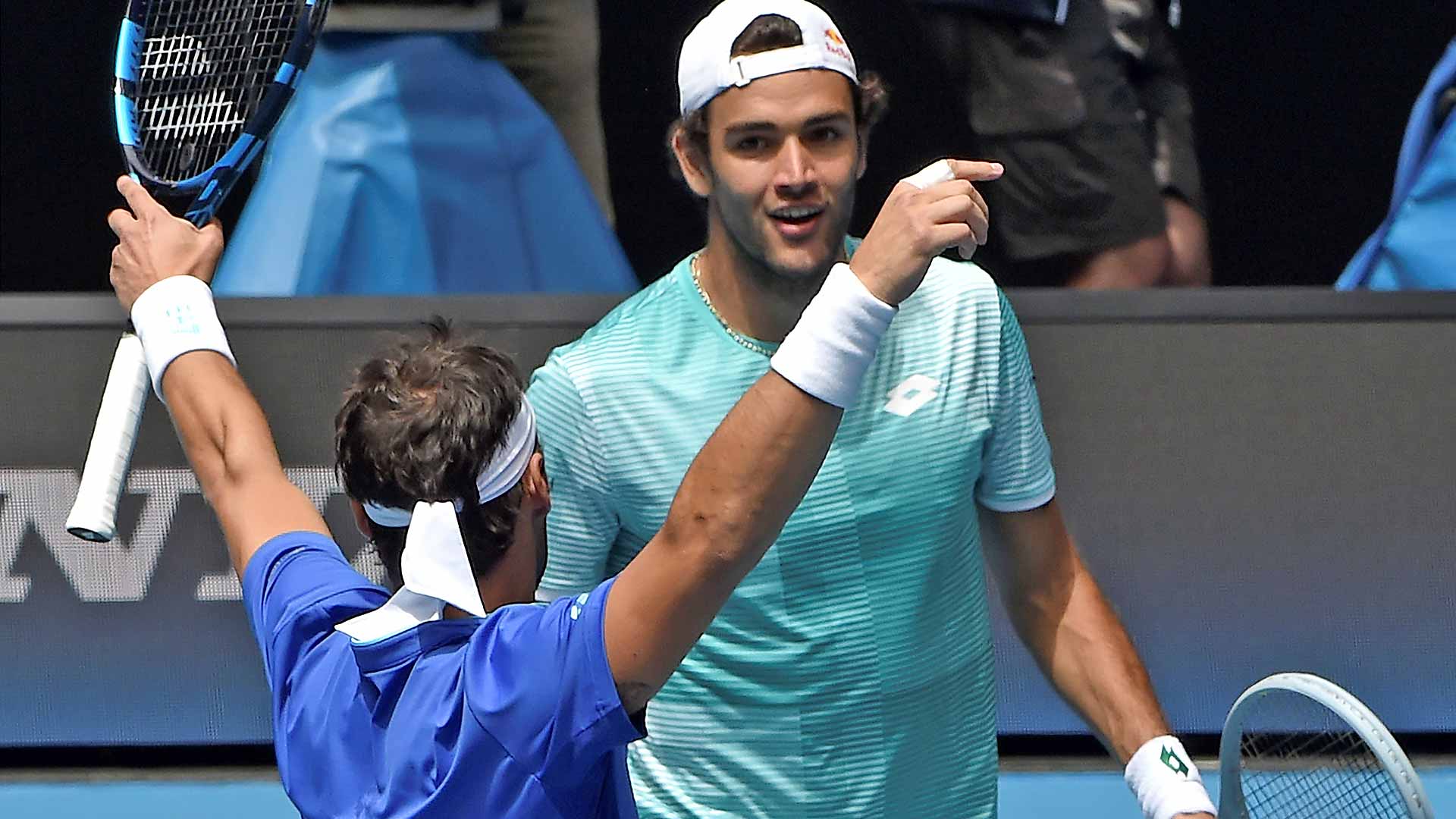 COLOMBIAN teenager Maria Camila Osorio Serrano kicks off our WTA Tour Players to Watch count for 2022, after the 19-year-old broke through for her maiden title his year. Recording a 35-17 win-loss record, Osorio Serrano reached a career-high 53rd, and was 55th by year’s end. Five years ago aged 14, Osorio Serrano began her WTA […]

ONE continued powerhouse, two nations with great depth, and a couple that are held up by top-end stars, Rookie Me Central presents five WTA Tour nations that impressed with overall titles in 2021. The five included won four or more singles titles in 2021. #1 United States Total Top 100 Singles Players: 162021 Singles Titles: […]

THE Laver Cup was run and done last month, and for the fourth time, taken out by Team Europe. The men’s team competition which is supposed to feature the best ATP Tour players in the world outside of the European continent, has not been able to match it with those in it, for some time. […] 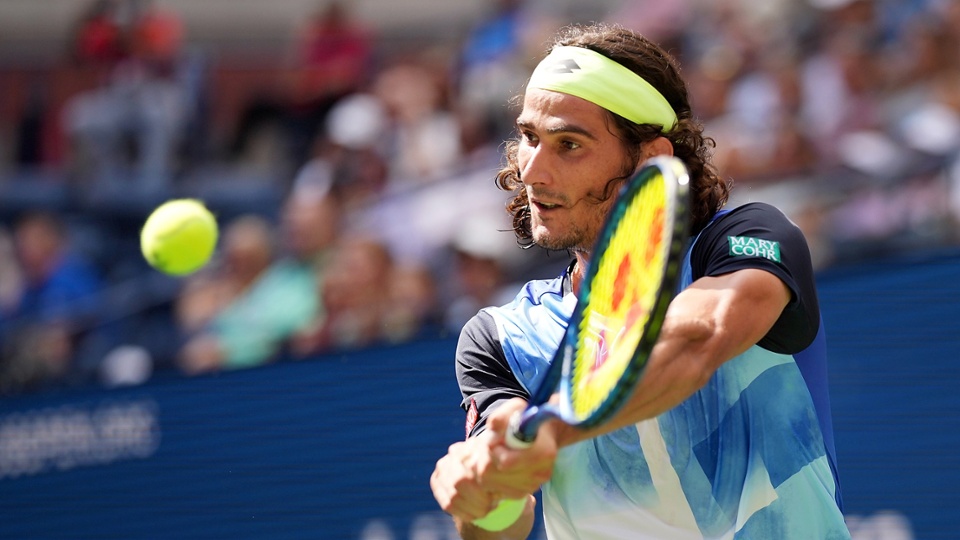 IN a new occasional series, we take a look at those players who are red-hot and those who are ice-cold in terms of their Tour rankings, starting with the men’s ATP Tour, following the conclusion of the US Open. RUNNING HOT: Lloyd Harris Weekly rise: +15 (31st – Career High) 2021 YTD: +56 (87th) The […]