DANISH teenager Holger Rune has stunned former world number one Novak Djokovic to win his maiden ATP Masters 1000 crown at the Paris Masters overnight. In doing so, the 19-year-old reached the top 10 in the world rankings for the first time in his career. The win, which marked Rune’s third title – both career and in 2022 – saw him skyrocket into 10th in the world and become the first alternative for the ATP Finals later this month.

Rune fought his way back from a set down to win in three, 3-6 6-3 7-5 and stun a Paris crowd that was expecting the more experienced Djokovic over the line. But the Danish young gun with a superb backhand was unbelievable in sticking with the Serb, and then when he was challenged in the deciding set, he came through. Trailing by a break at 1-3 in the third, he bounced back to get on serve, then when needing to serve for the match, saved six break points in the face of a fierce Djokovic attack.

“It was the most stressful game of my life,” Rune said of that final game. “My heart was almost in my brain. I was already starting to think about the tie-break. I’m very proud I could finish it.”

The match lasted two hours and 33 minutes, with Rune stunning Djokovic with his quality and deadly backhand that produced 17 winners across the match. Often he was up against it with the Serb producing an 82 per cent success rate off his first serve points and a 64 per cent clip, but a critical break in the second set helped seal the deal. He broke from each of his three chances, while defending 10 of the 12 against his own serve.

The victory also marked Rune’s fifth consecutive victory against a Top 10 opponent, having one of the toughest draws in the tournament. He defeated world number one Carlos Alcaraz in the quarter finals – who had to retire in the second set tiebreaker – fought off world number nine Andrey Rublev and world number 10 Hubert Hurkacz, and came from behind against Grand Slam winner Stan Wawrinka to win that match in the opening round.

However Rune’s best win was perhaps snapping the 16-game winning streak of Canadian Felix Auger-Aliassime – who beat the Dane in the Basel final a week earlier – before taking down Djokovic. The past month has seen Rune reach four consecutive finals, win two of them and go on a 19-2 streak that has put him in line for an ATP Finals berth if one other player aside from the injured Alexander Zverev pulls out. Prior to the past month, Rune was 20-22 on the year and ranked 31st in the world. 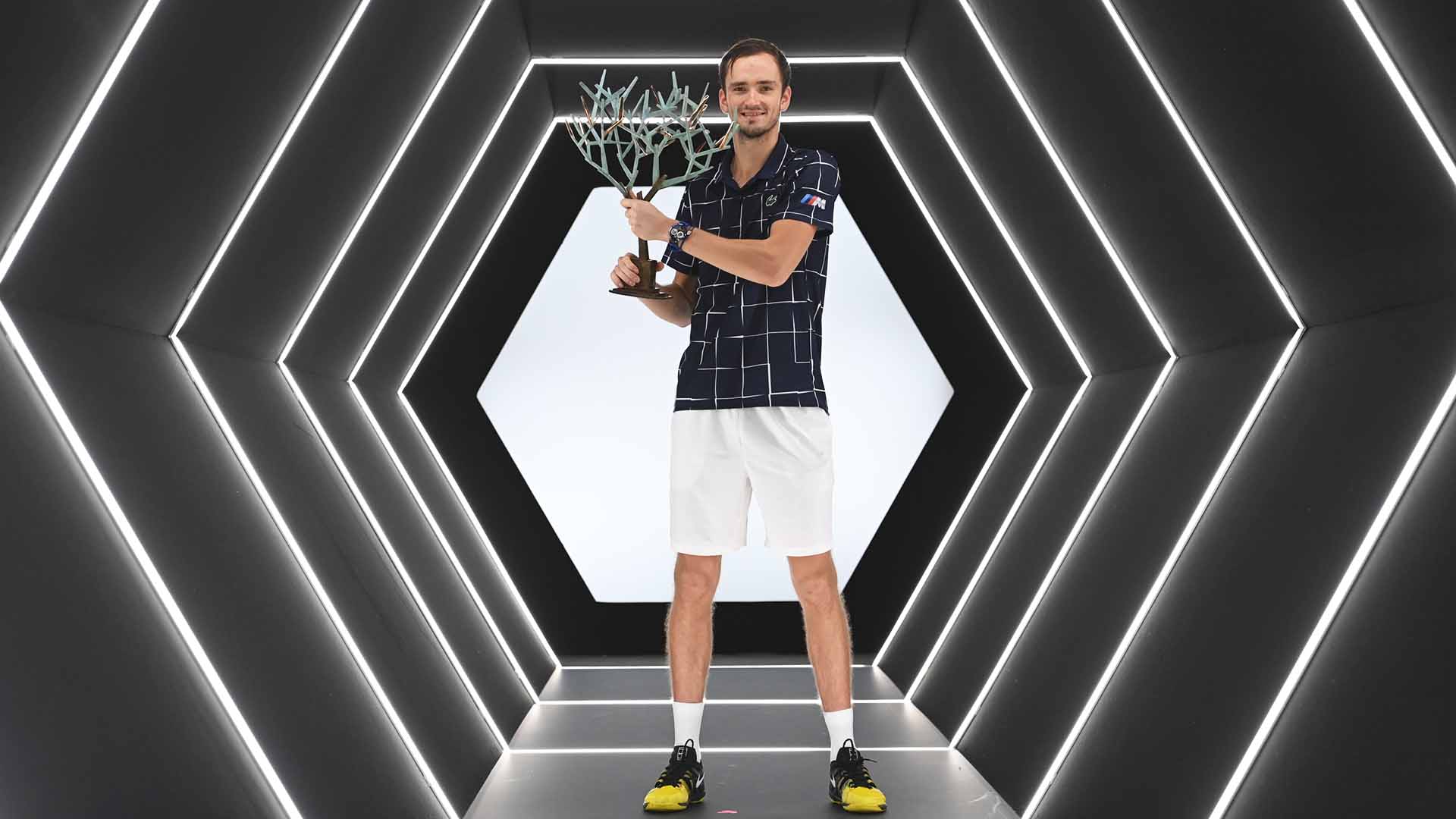 IT was unlucky number 13 for Alexander Zverev, who despite being a set up and 4-4 in the ATP Paris Masters Final, could not come through for his 13th straight win, losing to an impressive Daniil Medvedev. The Russian proved too good for the German, coming back from losing the first set in a tight […] 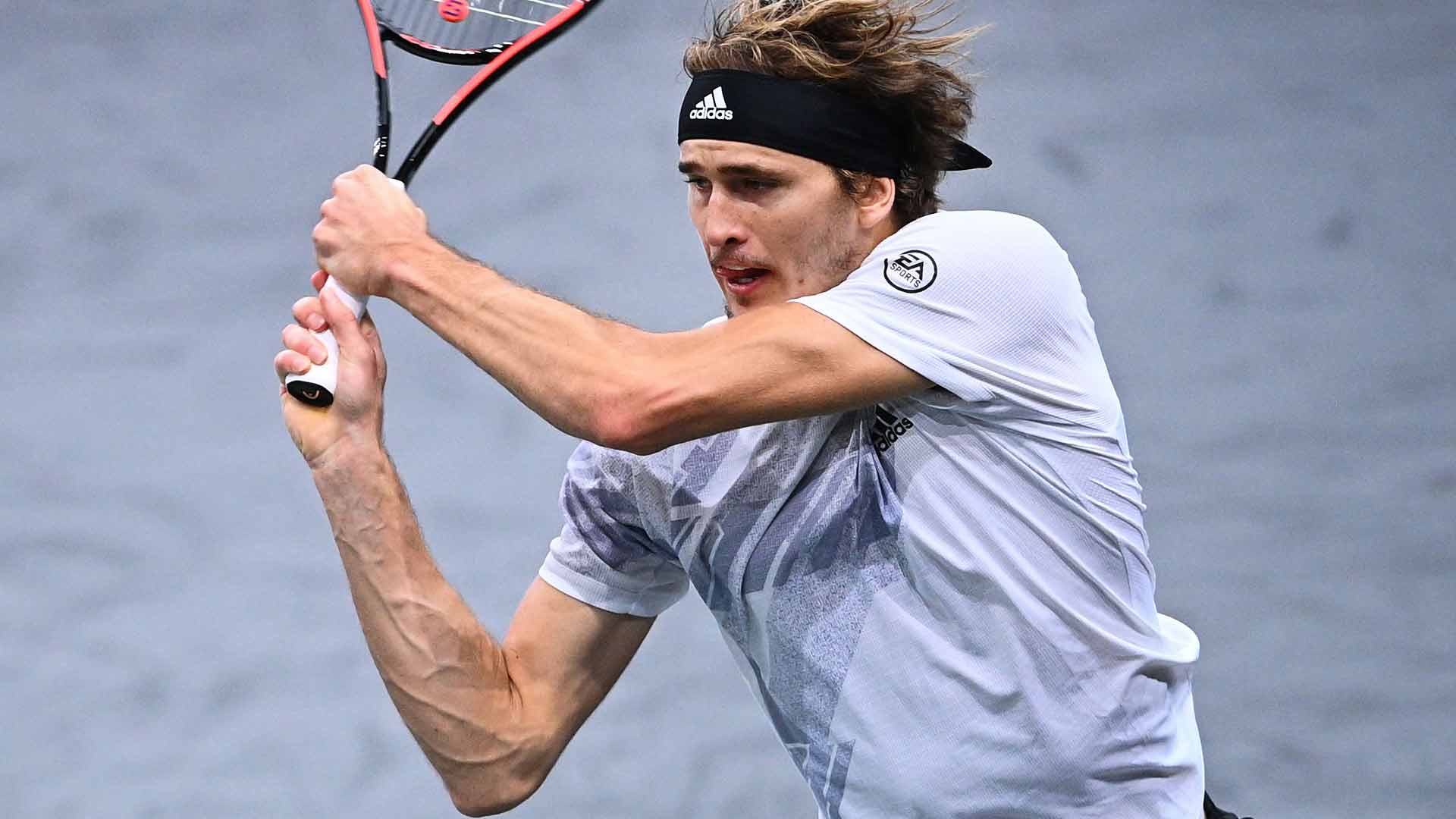 ALEXANDER Zverev has recorded his 12th straight win, defeating world number two Rafael Nadal for only the second time in his career to book a spot in the Paris Masters final. The German won 6-4 7-5 in an hour and 39 minutes, turning around a 1-5 head-to-head between the pair to continue his remarkable winning […] 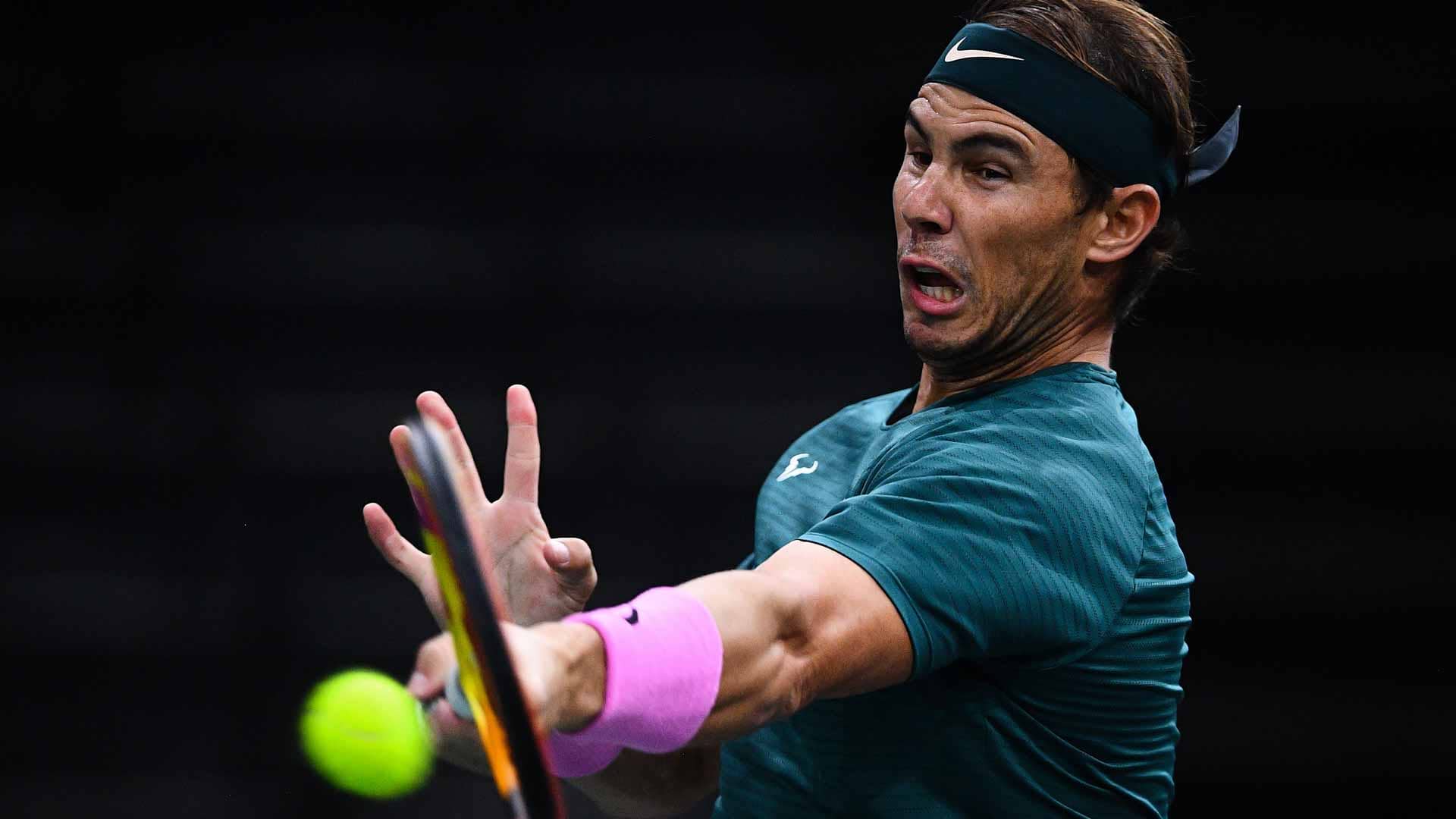 RAFAEL Nadal has surged into the ATP Paris Masters 1000 semi-finals following a come-from-behind win over ninth seed Pablo Carreno Busta. In a battle of the two Spaniards, Carreno Busta needed to win to keep his ATP Finals hopes alive, and looked good early by winning the first set. Nadal rallied as he always does, […] 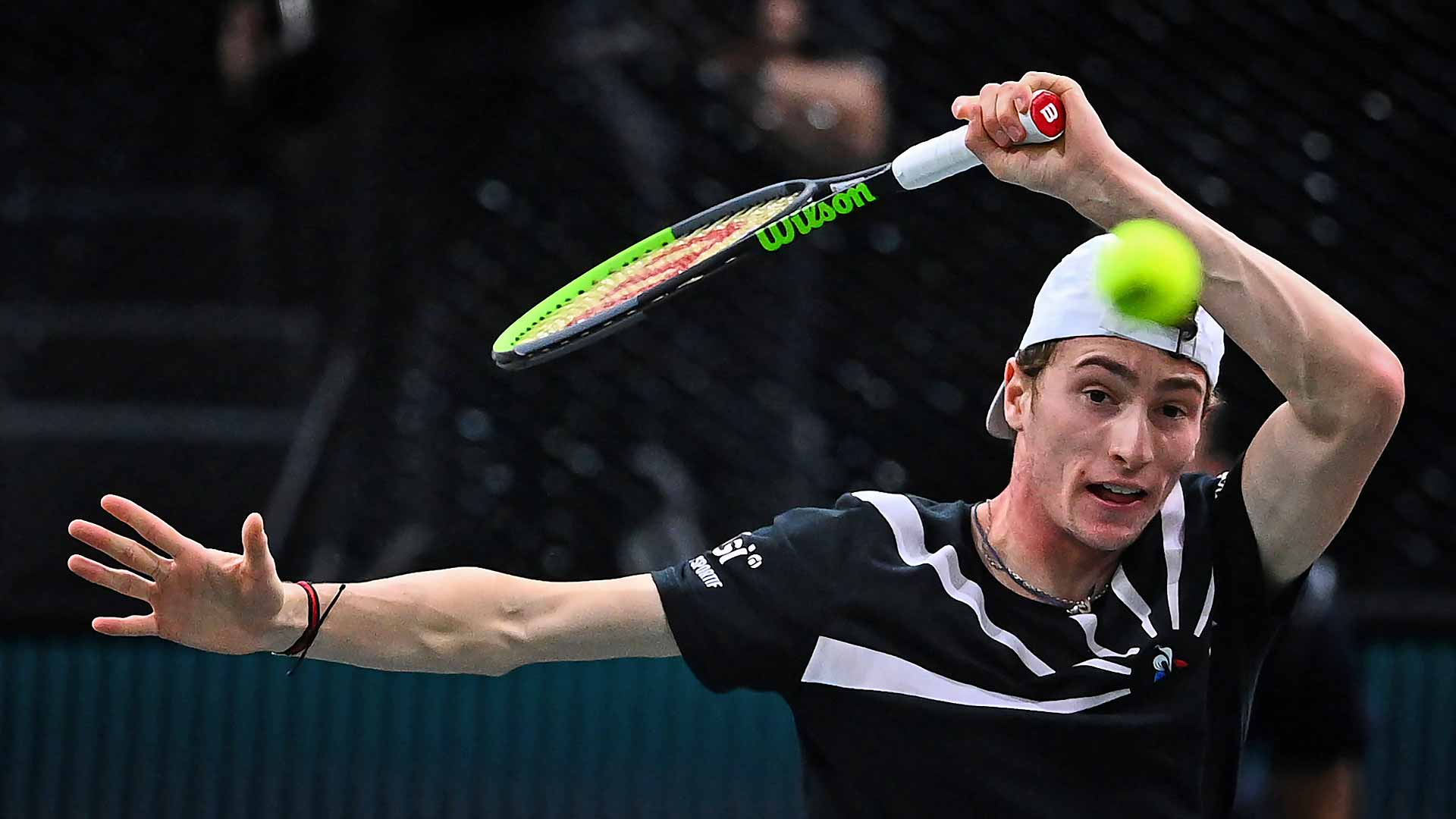 UGO Humbert is the sole unseeded player through to the ATP Paris Masters 1000 quarter finals with the up and coming Frenchman joining a host of top 10 seeds in the final eight. Aside from Humbert’s upset win over second seed Stefanos Tsitsipas back in the second round, the lowest ranked seed in the quarter […] 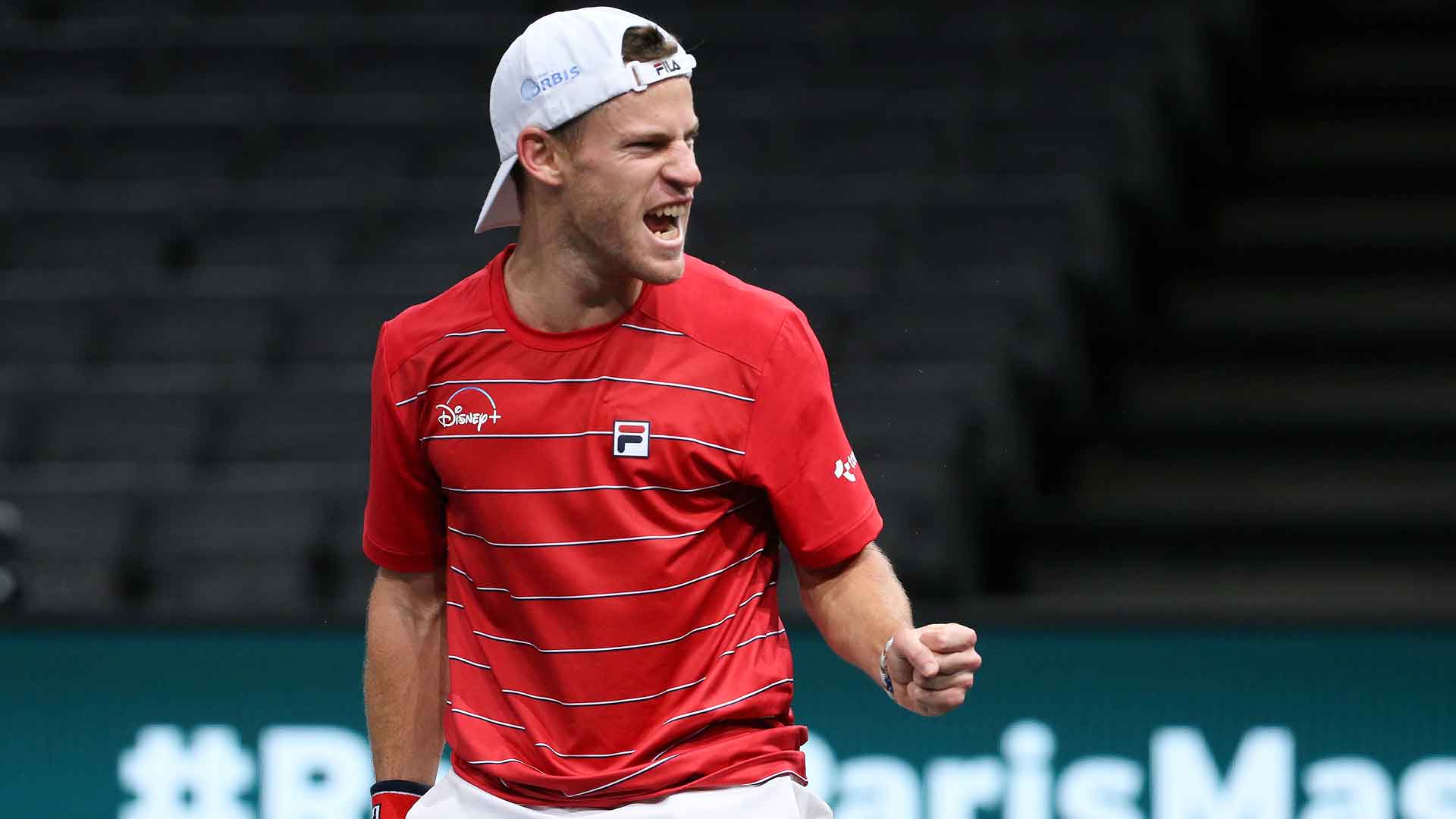 JORDAN Thompson caused the upset of the day against 15th seed Croatian Borna Coric, coming from behind to win in two hours and 14 minutes. The unseeded Australian won 2-6 6-4 6-2 to break up a day of largely predictable results. Ranked 61st in the world, the Sydney local weathered 14 aces off Coric’s racquet […] 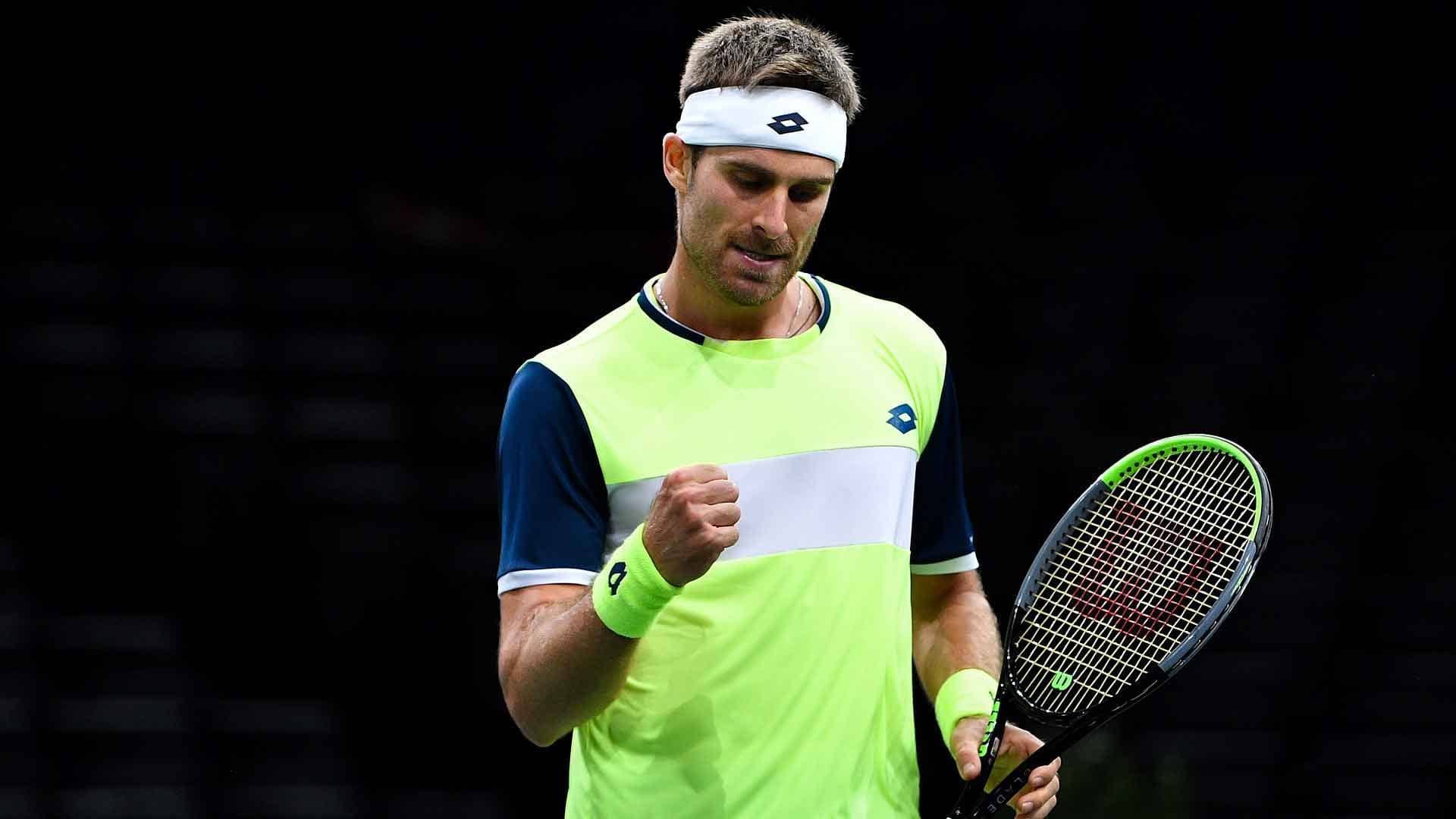 DAVID Goffin has missed out on qualifying for the ATP Finals following a shock second round loss to Slovakian qualifier Norbert Gombos at the Paris Masters. The eighth seed went down in a heart-breaking loss 6-4 7-6 which officially put a line through the world number 14’s hopes of playing in the most prestigious invite-only […] 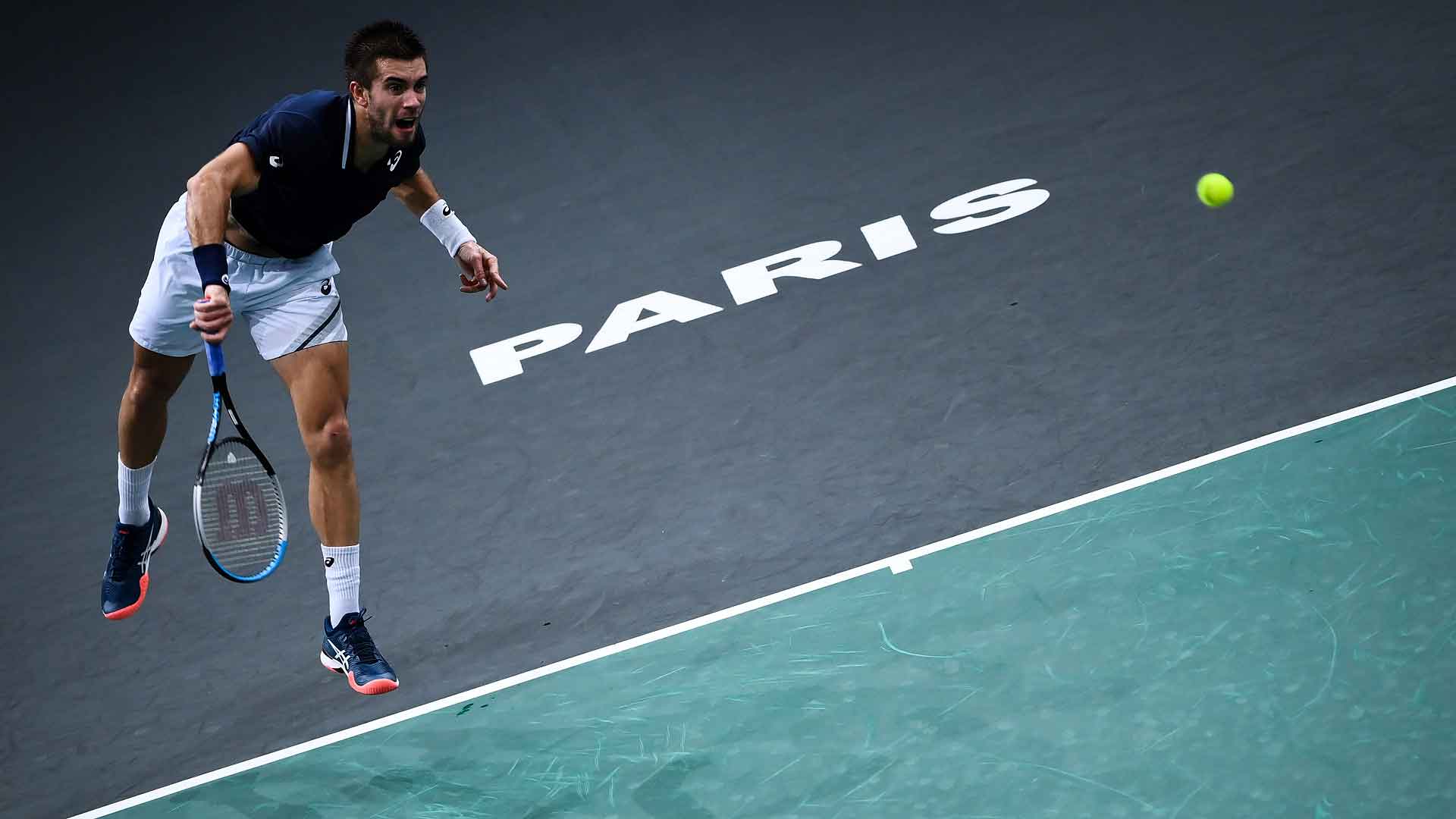 French trio advance in Paris as Masters 1000 gets underway

ALL three French competitors have advanced through to the Round of 32 at the Paris ATP 1000 Masters in what will be the final non invite-only event left on tour. For a handful of top 40 players their seasons are over until the Australian summer whilst for others, their year still remains alive as they […] 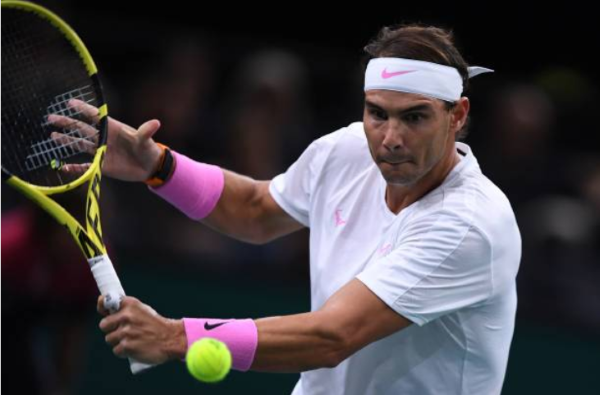 RAFAEL Nadal will return to the ATP Tour at the Rolex Paris Masters and has earned the status of top seed after five-time winner Novak Djokovic opted not to play at the event. Instead, the world number one who had a shock loss to Lorenzo Sonego in Vienna will head to the Nitto ATP Finals […]