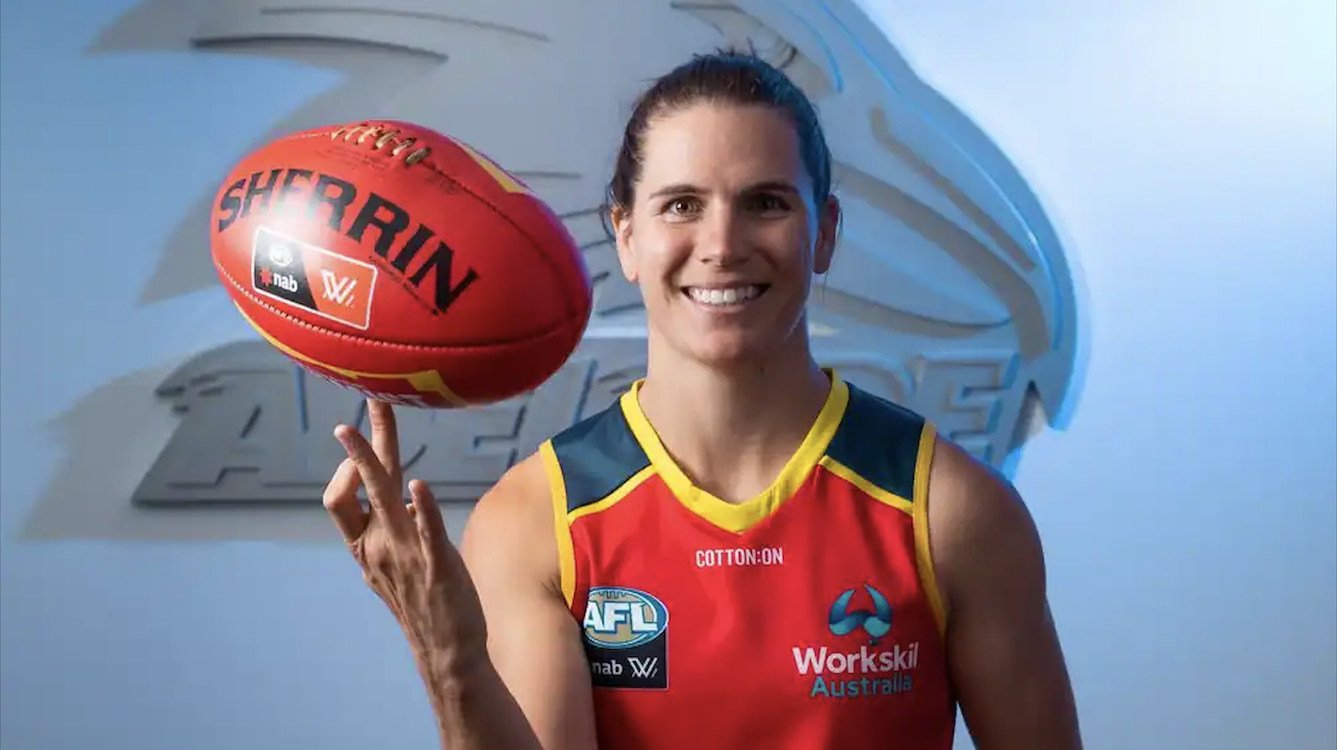 Adelaide had another great year in 2021. They finished on top of the ladder, but fell short of a third title, going down to Brisbane in the Grand Final. They will certainly be hoping to avoid a repeat of that in 2022 and can’t be written off as a contender.

As a team, Adelaide’s 2022 season could loom as a defining one for the current successful group. This is probably the last chance they’ve got with this group to nab that third flag. Their stars are getting older and Port Adelaide are coming into the competition in 2023.

They do have two of their top handful of players coming back into full fitness this season. But in saying that, but they are getting older and may not have much time left in the league.

Erin Phillips was battling knee issues towards the end of last season, while Chelsea Randall missed the 2021 decider with concussion. With both of them back at full fitness, rule the Crows out of contention at your own peril.

They are able to impact up their respective forward and defensive ends, and then the Crows have a midfield to dream of lead by Ebony Marinoff and Anne Hatchard. Add in the likes of Eloise Jones, Teah Charlton and Danielle Ponter who can all play in the midfield or forward lines, and the depth of the Crows midfield is superb.

Looking inside 50, and Stevie-Lee Thompson is ever-damaging, and talls in Chelsea Biddell and Caitlin Gould have proven themselves as a strong marking targets wherever they end up on the field. Ashleigh Woodland is another talent who can hit the scoreboard, whilst up the other end, the ever-rising Sarah Allan is a star defender and will welcome Rajcic’s return.

They have also added young talent in Abbie Ballard, Zoe Prowse and Brooke Tonon, but Adelaide do have some big outs for 2022.

Angela Foley, Rhiannon Metcalfe, Jessica Sedunary and Deni Varnhagen are all on the inactive list for 2022, while Chloe Scheer and Renee Forth were traded and delisted respectively.

They are some huge outs, but Adelaide have got the right mix of youth and experience that offsetting these losses won’t be a big issue, and they will once again be one of the teams to beat this season.