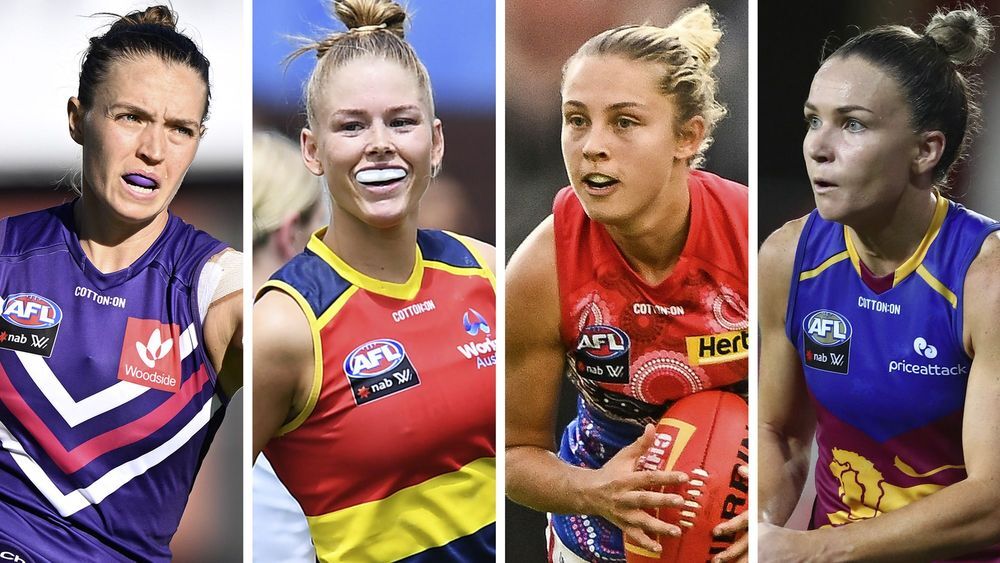 THE AFLW All Australian squad has been revealed, with plenty of old and new faces in the squad.

Emma Kearney‘s run of making the squad every year continues, while Karen Paxman‘s streak has ended, with the dominant Dee overlooked this time around.

There are a number of new faces in this year’s squad, including Shelley Heath and Tilly Lucas-Rodd. Tara Bohanna‘s remarkable debut season has gone to another level, after her efforts were also recognised with selection.

For the first time in an AFL Women’s sense, the name All Australian is not completely accurate, with a pair of Irish stars making the squad.

Cora Staunton and Orla O’Dwyer have both been included, and if they make the final team they will not only be the first Irishwomen to make the AFLW All Australian team, but will replicate the feats of countryman Jim Stynes, who made the AFLM All Australian teams in 1991 and 1993.

From here, the initial squad of 40 will be whittled down to a final team, which will be revealed on Tuesday night at the W Awards.