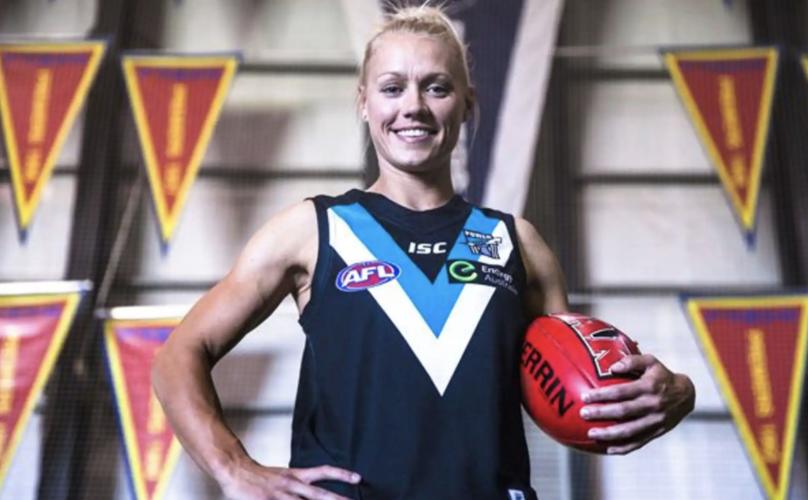 THE final ever AFLW Expansion pre-signing period has come and gone, so let us take a look at who has been pre listed by each of the final four expansion teams ahead of the Trade Period and the Draft, as well as the indicative draft order as things stand at the moment. The Draft order is subject to change depending on what happens in the Trade Period, which started today.

Essendon have gone big and gone hard with their signing period, and Bombers fans should get excited about what next season may entail.

They picked up a number of well known and exciting current AFLW stars, including:

They have also recruited heavily from their VFLW program, picking up:

Essendon was not the only VFLW side the AFLW Bombers recruited from, pinching Jorja Borg from Carlton.

The Bombers also recruited from the NAB League, picking up Caitlin Sargent from the Western Jets.

Hawthorn have not gone as big as their fellow Victorian expansion side, but still got some very exciting players.

In terms of current AFLW talent, they have picked up:

Most of their pre signings have come from the VFLW.

From Hawthorn’s own VFLW side they have signed the side’s captain Tamara Luke, Dominique Carbone, Jenna Richardson and Eliza Shannon, while from other VFLW sides they have picked up exciting forwards Tahlia Fellows from Casey and Sophie Locke from Port Melbourne.

Hawthorn have also picked up a pair of NAB League players, signing Bridget Deed from the Eastern Ranges and Zoe Barbakos from the Sandringham Dragons.

Port went for a very different strategy to the two Victorian expansion sides, mostly raiding other AFLW clubs, but they did land arguably the biggest fish out there.

Adelaide captain Erin Phillips has made the move across to Alberton, bringing with her team mates Angela Foley and Justine Mules.

The other current AFLW players that have signed with Port are:

Port have not just exclusively raided the other AFLW clubs. They have also picked up Laquoiya and Litonya Cockatoo-Motlap from Bond Uni in the QAFLW. The sisters are also the nieces of former Power Che Cockatoo-Collins.

Sydney have gone with a completely different strategy all together, looking far and wide in their search for pre-signings.

In terms of AFLW talent, they have not just pinched from GWS, but did pick up Lisa Steane and Rebecca Privitelli from their crosstown rival.

Maddy Collier and Brenna Tarrant have also signed with the Swans, who are both originally from NSW but come home from interstate AFLW clubs.

The Swans have also looked to the VFLW for some hidden gems, including Jaide Anthony, Molly Eastman, Lauren Szigeti and Aimee Whelan.

Ruby Sargent-Wilson and Sarah Ford are also coming home to play in the AFLW, after plying their trade in interstate state leagues.
They have also picked a number of local talent from Sydney, including Ella Heads, Kiara Bessley and Zoe Hurrell.