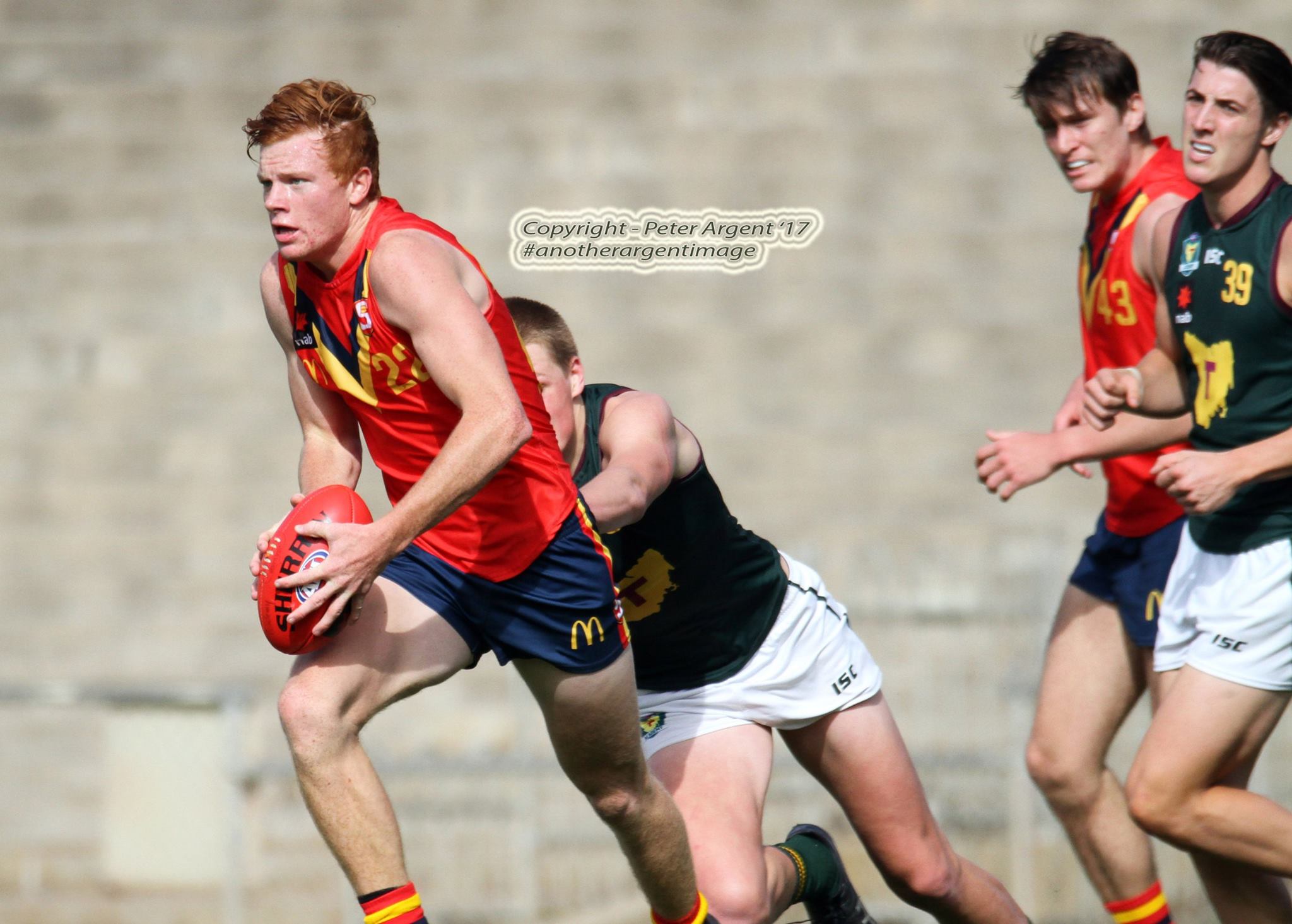 SOUTH Australia have been defeated in their first of two trial matches in the lead up to the NAB AFL Under 18 Championships, going down to a fierce Tasmanian team by 21-points at Football Park on Saturday. The Mariners led at all the main breaks and their attack on the ball was stronger than SA, winning the contested […] 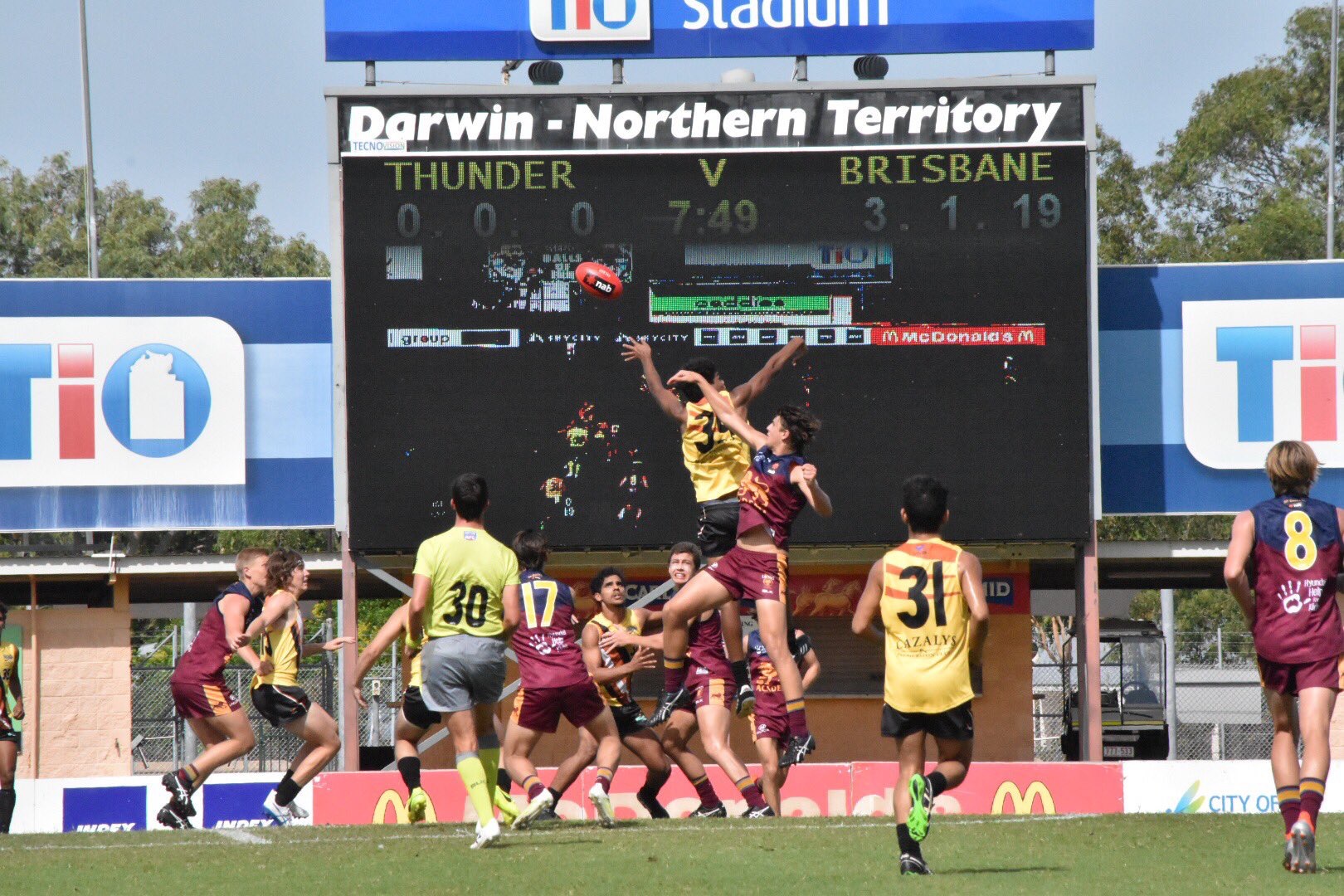 The newly formatted Under 18 Academy Series continued over the weekend, despite the AFL Academy game going ahead meaning some teams were under strength. The series will take a break over the next two weekends, returning back on April 29th. (The postponed match between Brisbane Lions and Tasmania will be played on April 22nd) Despite being undermanned, the […] 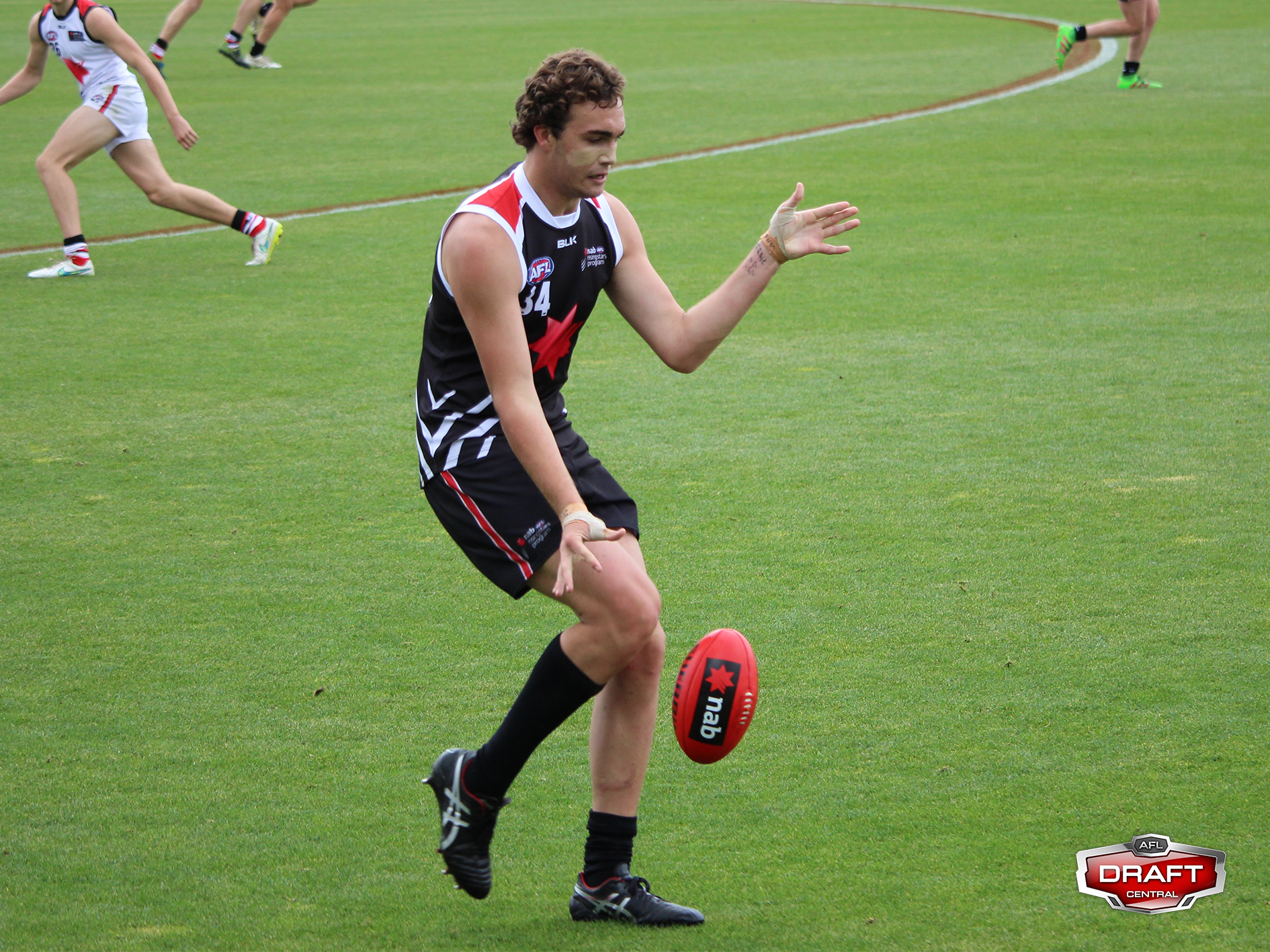 The newly formatted Under 18 Academy Series continued over the weekend with two of the three games going ahead, after the Brisbane Lions vs. Tasmania game was cancelled after the poor weather in Queensland. In the opening game of the weekend, Gold Coast academy pulled off a surprise 17-point victory against Greater Western Sydney academy at Blacktown on Saturday. […]