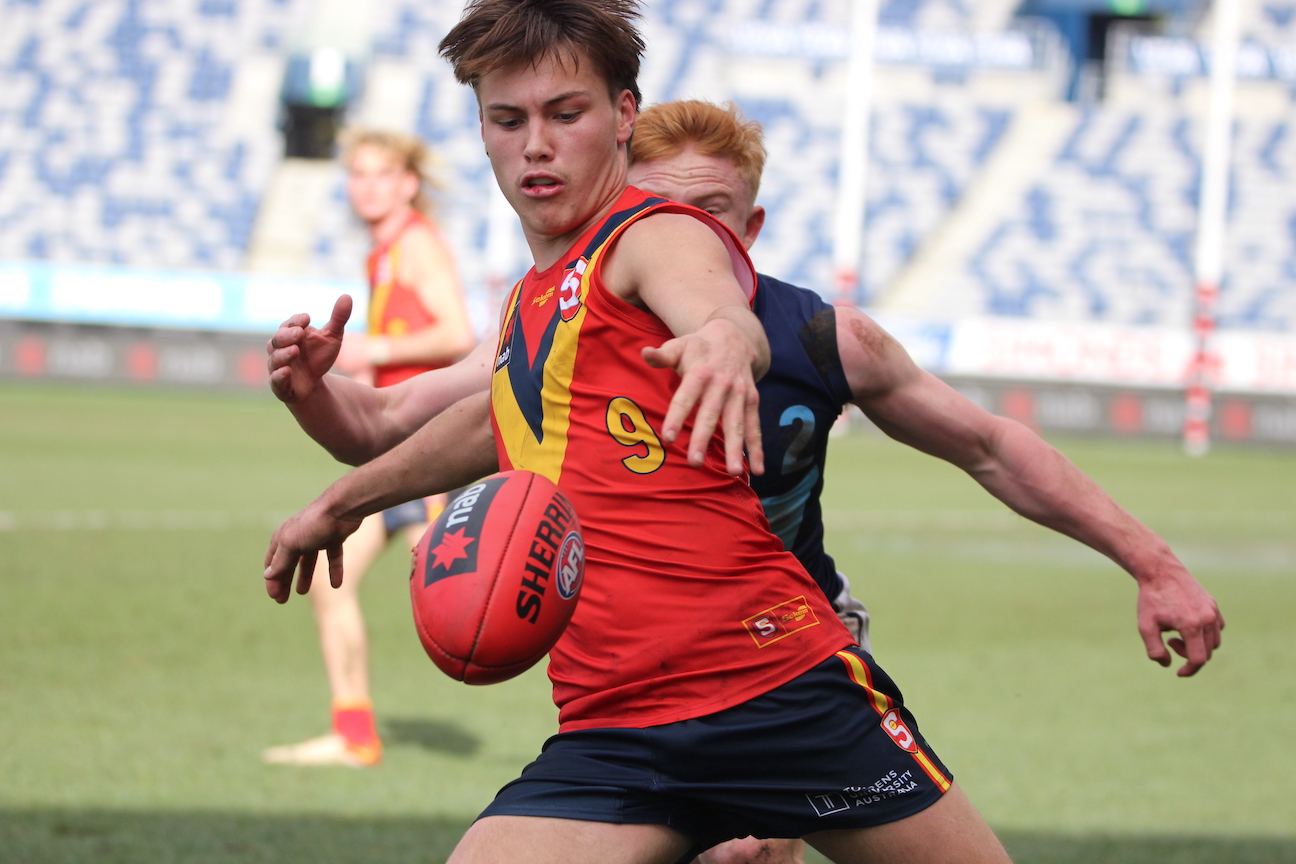 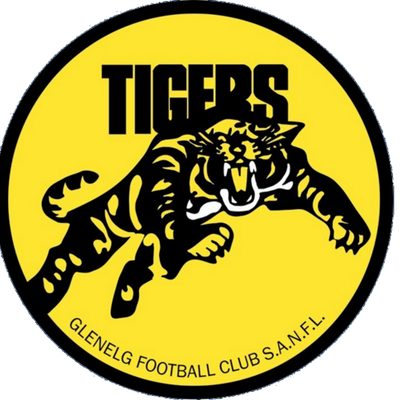 Glenelg midfielder/forward Archie Lovelock is a tough small with ample skill who impressed for both state and club in 2022. Set to turn 18 after the draft, Lovelock earned three caps in the SANFL Reserves this season, but thrived at Under 18s level with wins in all of his 10 appearances. He played a key role in the Bays' premiership triumph, adjudged best afield in their grand final win over North Adelaide for his 35 disposals and seven inside 50s.

For the most part, Lovelock proved himself as a consistent ball winner and his numbers back that up. Just twice this year did he fail to notch over 20 disposals at SANFL Under 18s level, and he compounded his impact with goals in all bar two games. He averaged 26 disposals and laid nearly six tackles per game for the Bays, while averaging a tick under 16 touches in a more forward-oriented role for South Australia.

As a smaller talent, Lovelock has traits typical of his size. He fares well at ground level with gutsy efforts and clean hands, before making the most of many of his touches with clever decision making and great goal sense. His midfield potential is arguably limited at the top level, but Lovelock has certainly attracted interest for his potential to develop as a forward who can play high or closer to goal with his two-way output. 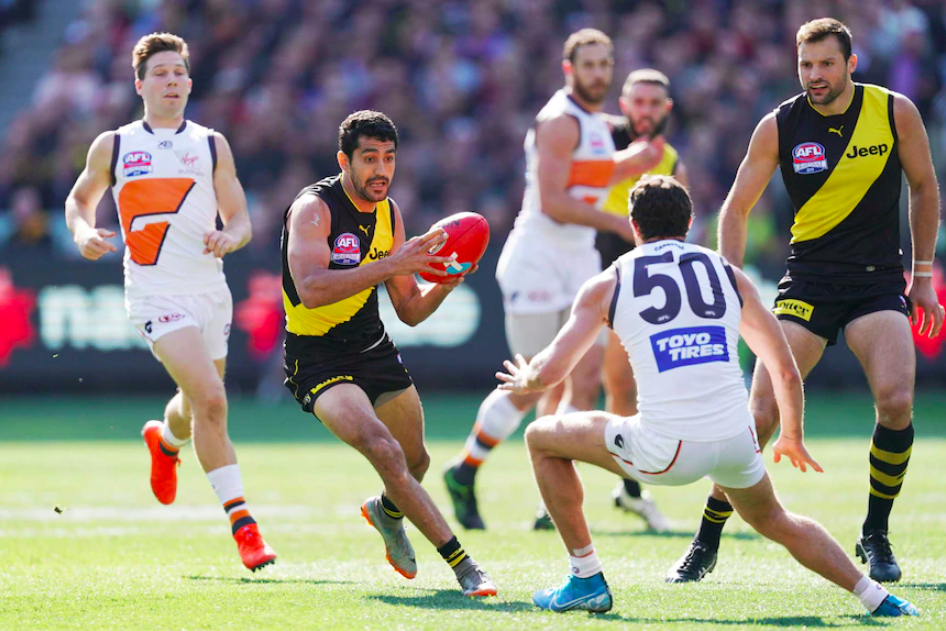 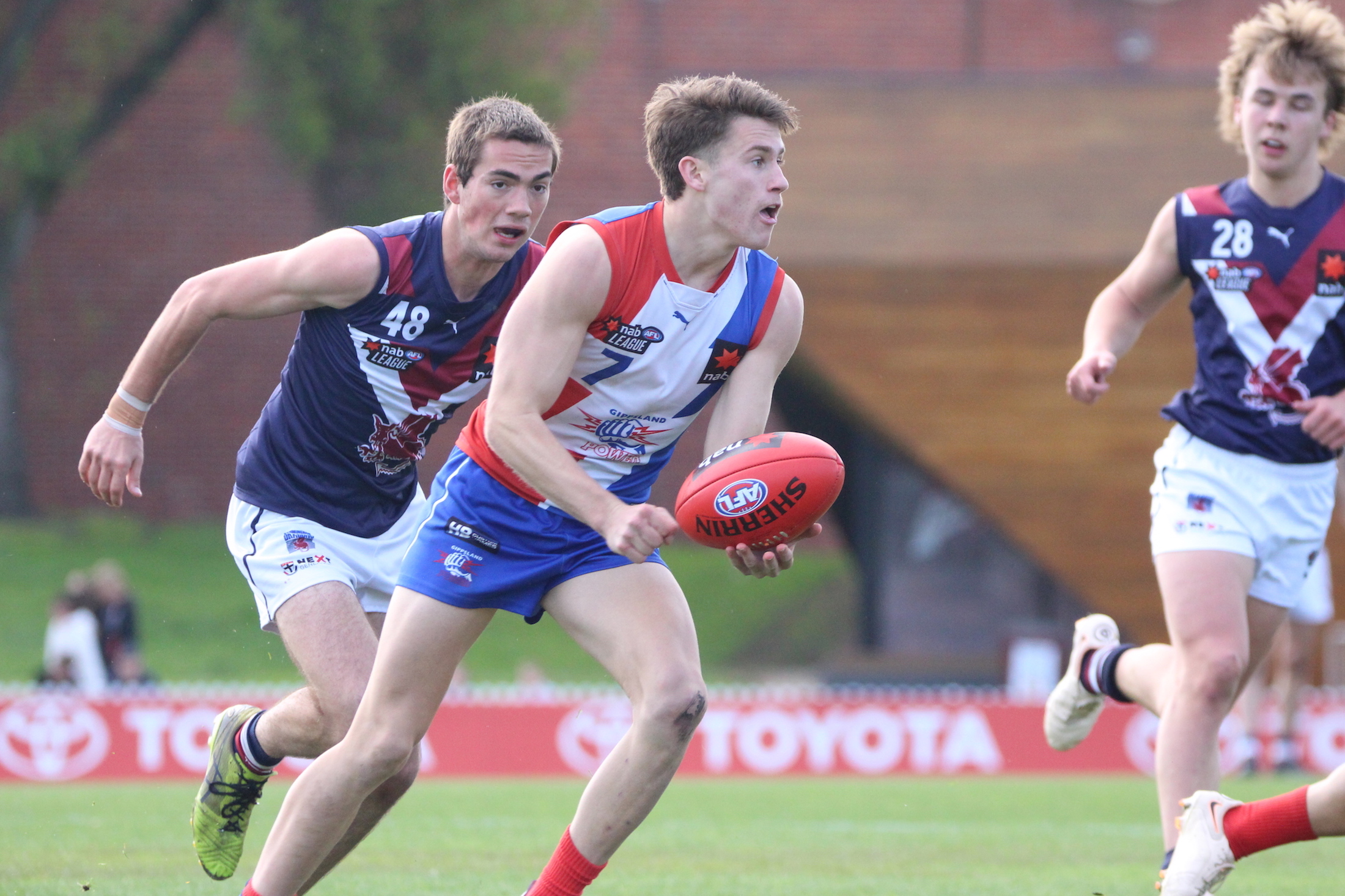 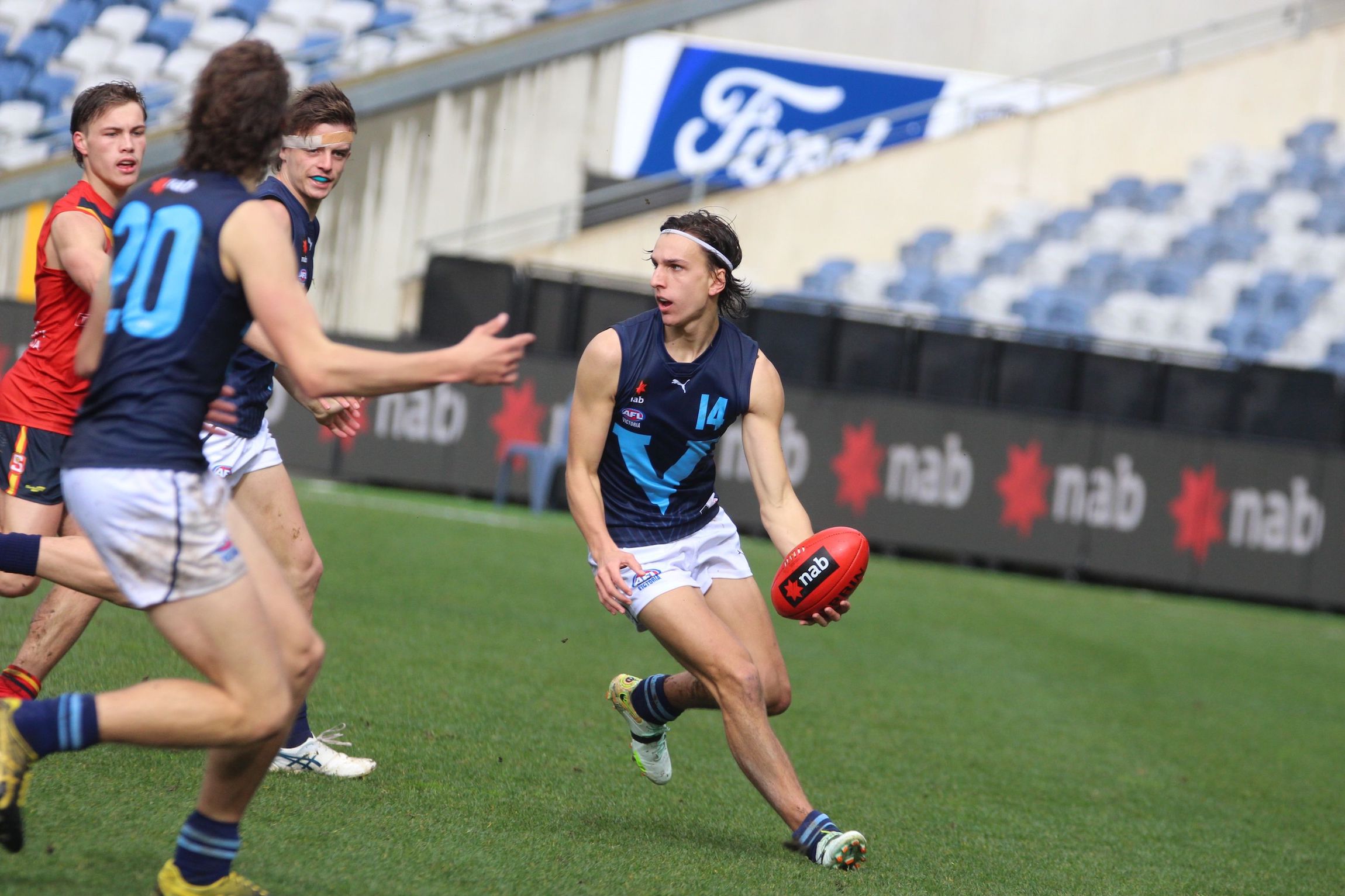