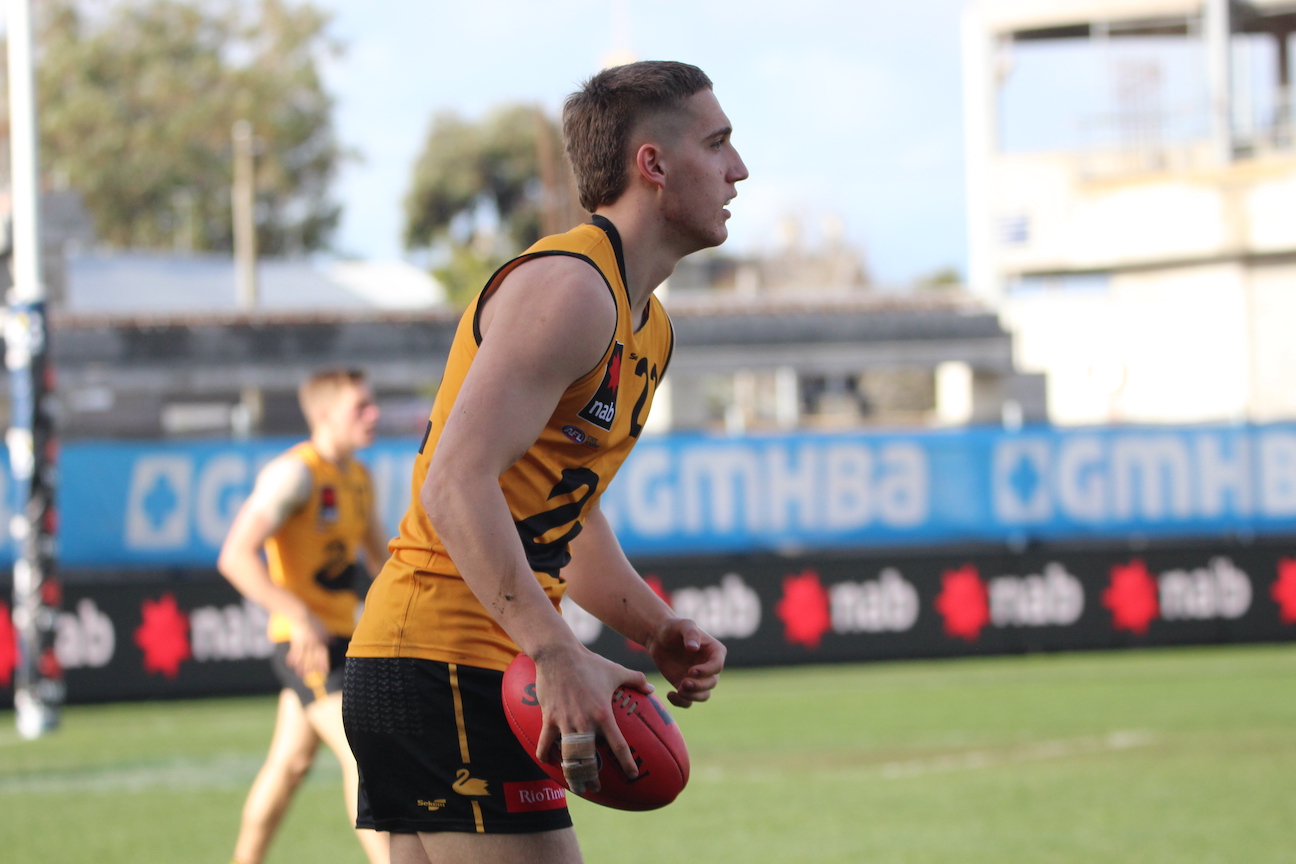 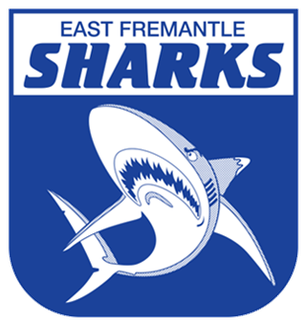 A junior who cracked all three WAFL grades in 2022, Jack Cleaver has looked comfortable at each level. The East Fremantle utility started out at Colts level, and took just one Reserves outing to earn League selection, where he ended the year strongly across seven games. There, he helped the Sharks to a preliminary final berth, having finished the regular season in second place. State Under 18 honours were also earned along the way, as Cleaver did all he could to stamp his status as a draft prospect.

A steady accumulator, Cleaver averaged over 14 touches per League outing, and started out with three-consecutive efforts of 18. He notched similar numbers in state colours, contributing a tick under four rebound 50s and going at 75 per cent kick efficiency. Cleaver is a neat user of the ball, often running his measure and delivering safe passes. He is productive in that sense, and seems to do his best work off the half-back flank, but can also run through midfield or play a lockdown role.

Though he makes few glaring mistakes, Cleaver could become a more damaging ball user going forward - particularly given the length of his left boot. He perhaps does not have the explosive athleticism of other rebounding defenders, but is readymade with his solid build and could add that weapon in his disposal. It would only compound his willingness to take the game on in possession.