A TOTAL of 83 players joined the AFL Women’s ranks last night, from some of the most anticipated young stars to some surprise packets that never expected it in their wildest dreams, when they were selected in the 2022 AFLW Draft. Here is an easy club-by-club wrap up of who got taken. >> 2022 AFLW […]

THE 2022 AFL Women’s Draft is next week and already Rookie Me Central has completed profiles on all those available AFLW Draft Combine invites. In separate articles this week, we will go state by state and look at some other contenders for the AFLW Draft outside those with the invites. Finishing up the series is […]

NARROWLY missing out on a maiden AFL Women’s premiership, Melbourne is prepared to once again to be a title contender during Season 7. The Demons have lost quite a bit of depth across the board, but have managed to retain the majority of their best side, allowing them to be thereabouts again. Due to the […] 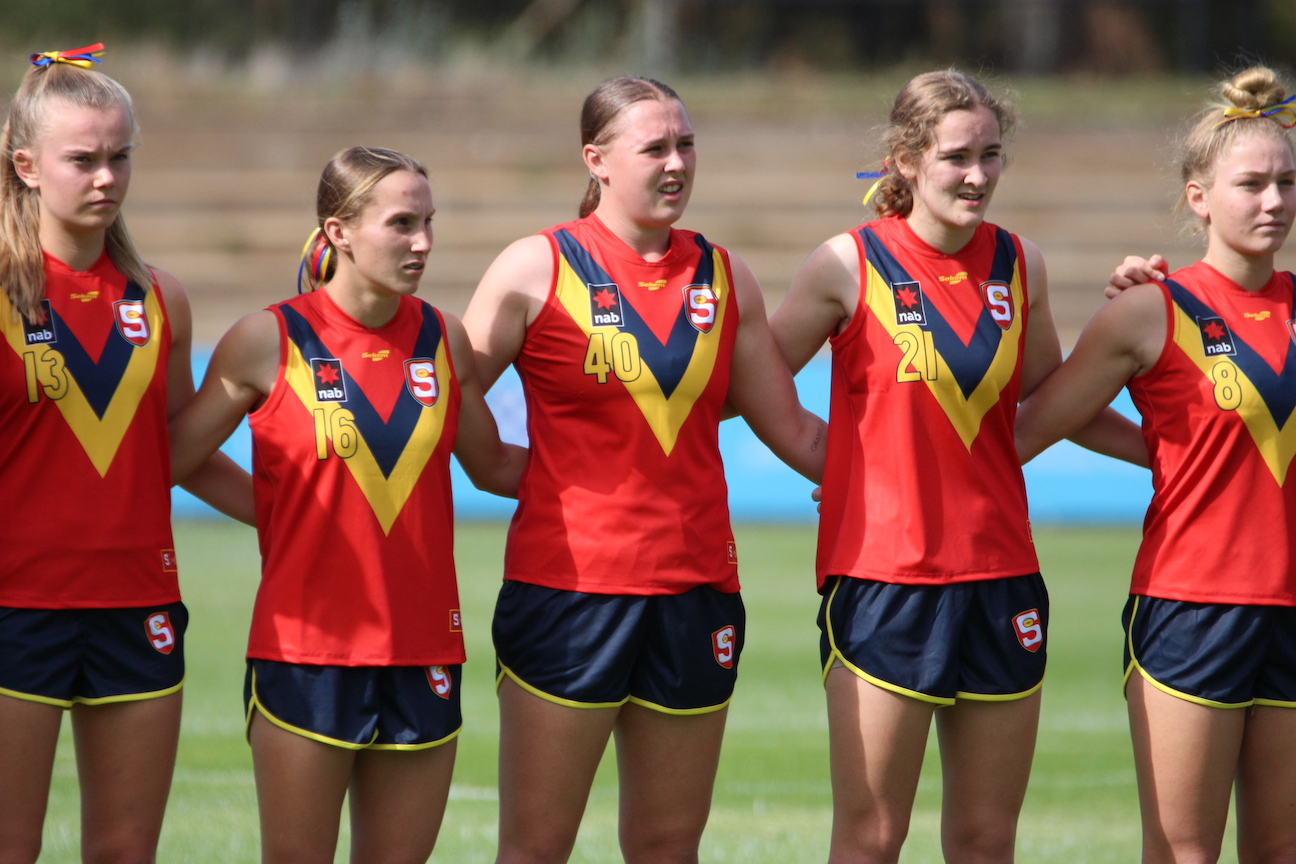 TWO states that are coming off very different results from their first AFL Women’s Under 18 Championships matches will meet at Adelaide Oval tomorrow. Going undefeated last year, Vic Country came crashing down in game one against Vic Metro, well beaten last month at Mars Stadium. South Australia on the other hand showed the Croweaters […] 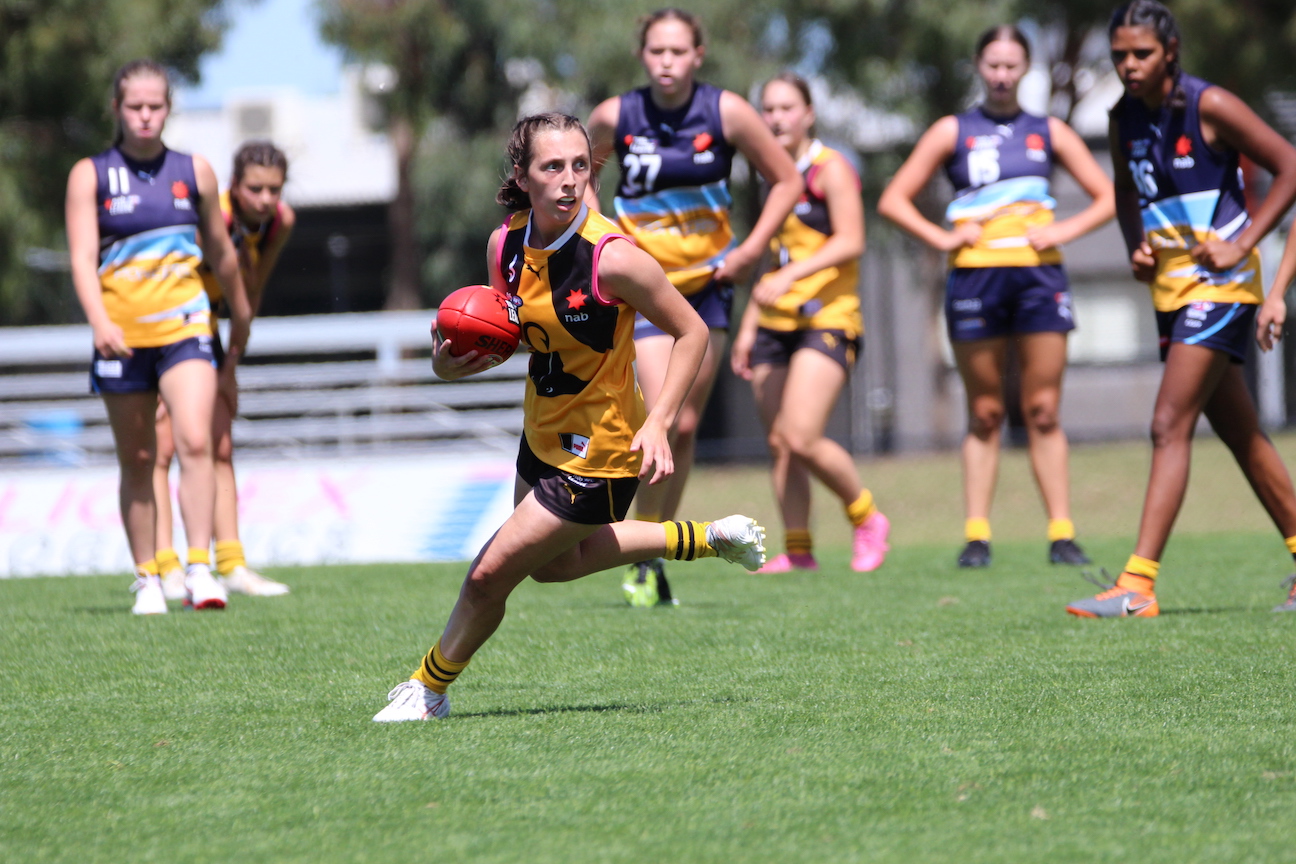 FRIDAY night’s NAB League Girls Grand Final is the last hurdle Dandenong Stingrays will have to clear en route to completing an undefeated season. As the clear competition benchmark throughout 2022, the closest any side has come to usurping the ‘Rays is two points. That close encounter came against a team which was the best […]