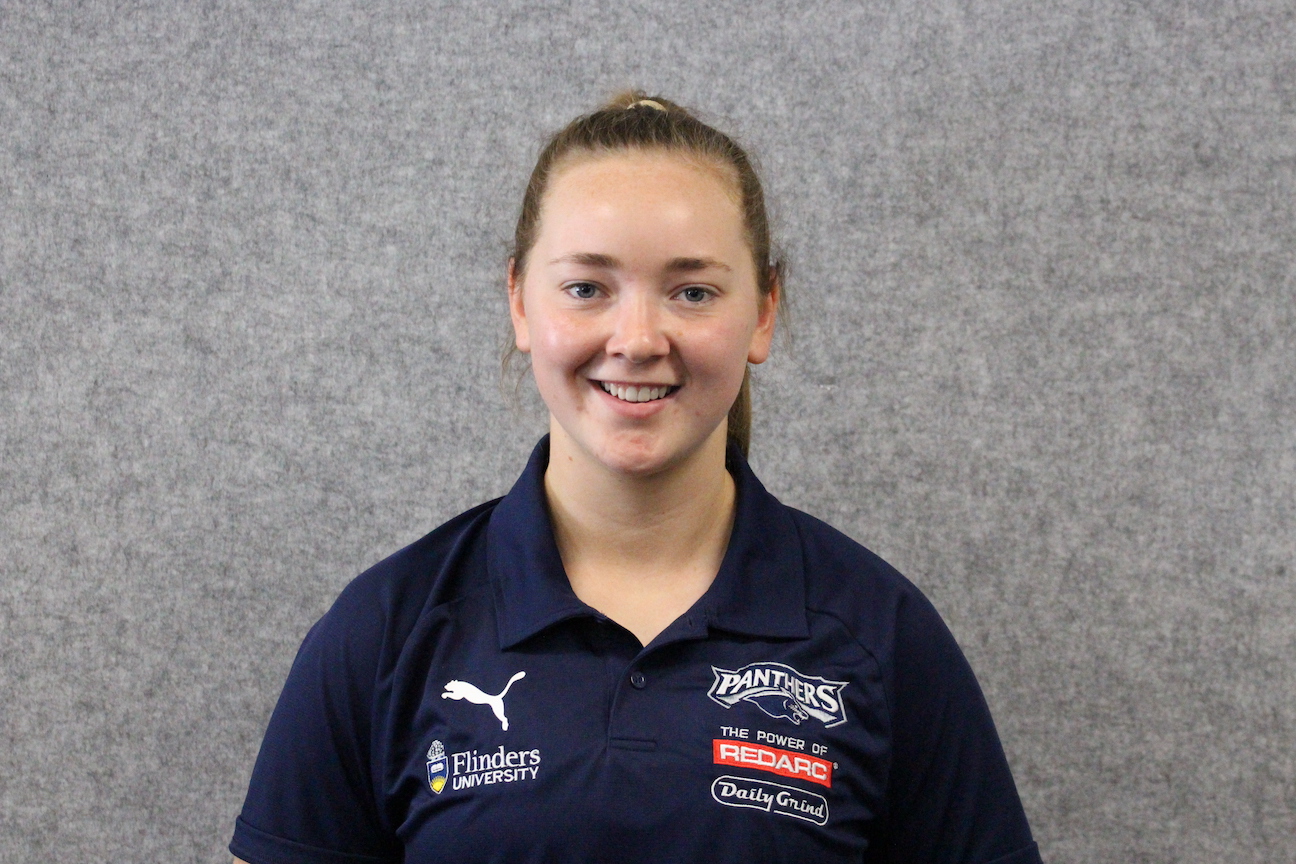 SOUTH Adelaide defender Jaslynne Smith has extra motivation heading into the 2022 South Australian National Football League (SANFL) Women’s season. While the reliable and consistent young talent does not need anything extra to drive her love for football, the prospect of a second South Australian AFL Women’s side – and an additional four teams overall – entering the competition, does just that.

Still only 21-years-old, Smith has already brought up 50 games at SANFL Women’s level, joining a rare group of players who have been in the league since its 2017 foundation. Though having been overlooked for a spot on an AFL Women’s list, the skilful young talent remains one of the most consistent players across the state league competition. Smith is now focused on improving her endurance base to continually build on her overall profile.

“I think fitness (is an improvement), I’m just continuing to try and improve it,” Smith said. “I’ve definitely made some good improvement with that over the past couple of years, but it’s something I want to keep improving on. “Obviously I have aspirations to go higher, so that’s something I’m always looking to still improve on.”

Those aspirations to go higher are buoyed by the arrival of Port Adelaide – as well as Essendon, Hawthorn and Sydney – at the elite level. When asked if the AFL Women’s expansion gave her hope, Smith was steadfast.

“Absolutely, I think after the previous season in the off-season and leading into this pre-season, I’ve had a massive focus on myself for just getting myself the best prepared because you’ve got it in the back of your mind, it’s definitely goals,” Smith said. “You just try and work as hard as you can, and really put your best foot forward to hopefully one day get an opportunity up at the highest level.”

The South Adelaide defender is as passionate footy fan as anyone else going around, and that passion is what ignited her journey. From watching it at home, through until she ran out for the Panthers, Smith has always had a deep rooted desire to be the best possible footballer she could be.

“I always loved watching footy on TV,” Smith said. “I’ve just lived and breathed it for as long as I can remember. I just came home to my dad one day and said that I wanted to play. “He started googling some local teams.

“So I started out playing local footy, and slowly moved through the pathway, made state team fortunately. “Moved through South Under 17s and that sort of thing. “Kept moving through and now I’m playing League footy with South.”

Notching up her 50th game last season, Smith said her greatest strength was her skills, as well as her ability to consistently use the ball in challenging situations; an important couple of traits for a defender.

“I’ve probably always prided myself on my skills, and just composure, and just being calm when I have the ball,” Smith said. “Just really maximising when I have it.”

South Adelaide enjoyed back-to-back premierships in 2018-19, and whilst they have fallen short of that success in recent years – a grand final loss followed by a semi-finals exit – the Panthers have been developing the next group of young talent to drive the club forward.

“I definitely I think our whole club and environment and our team environment has been built on that success,” Smith said. “While over the last couple of years we’ve brought in some good young players, I think having us older players who are still around from those successful times is really important to drive our current group forward. “The successful times I’ve had with South are definitely highlights of my career.”

As for her own individual game, the defender did spend some time further afield later in 2021. Smith said she was open to playing more midfield, but admitted defence felt like home.

“I’ve always played backline, but halfway through last season I did play a bit of midfield,” Smith said. “Just for something different, have a new perspective on the game because it’s pretty different seeing the play from behind versus being up and around the ball. “I definitely did enjoy playing midfield, I still see defence as my best position. “But I’d definitely be open to playing anywhere though.”