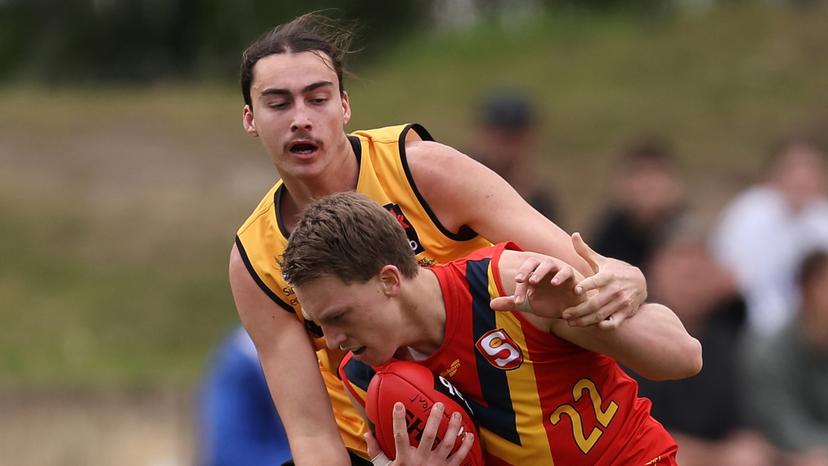 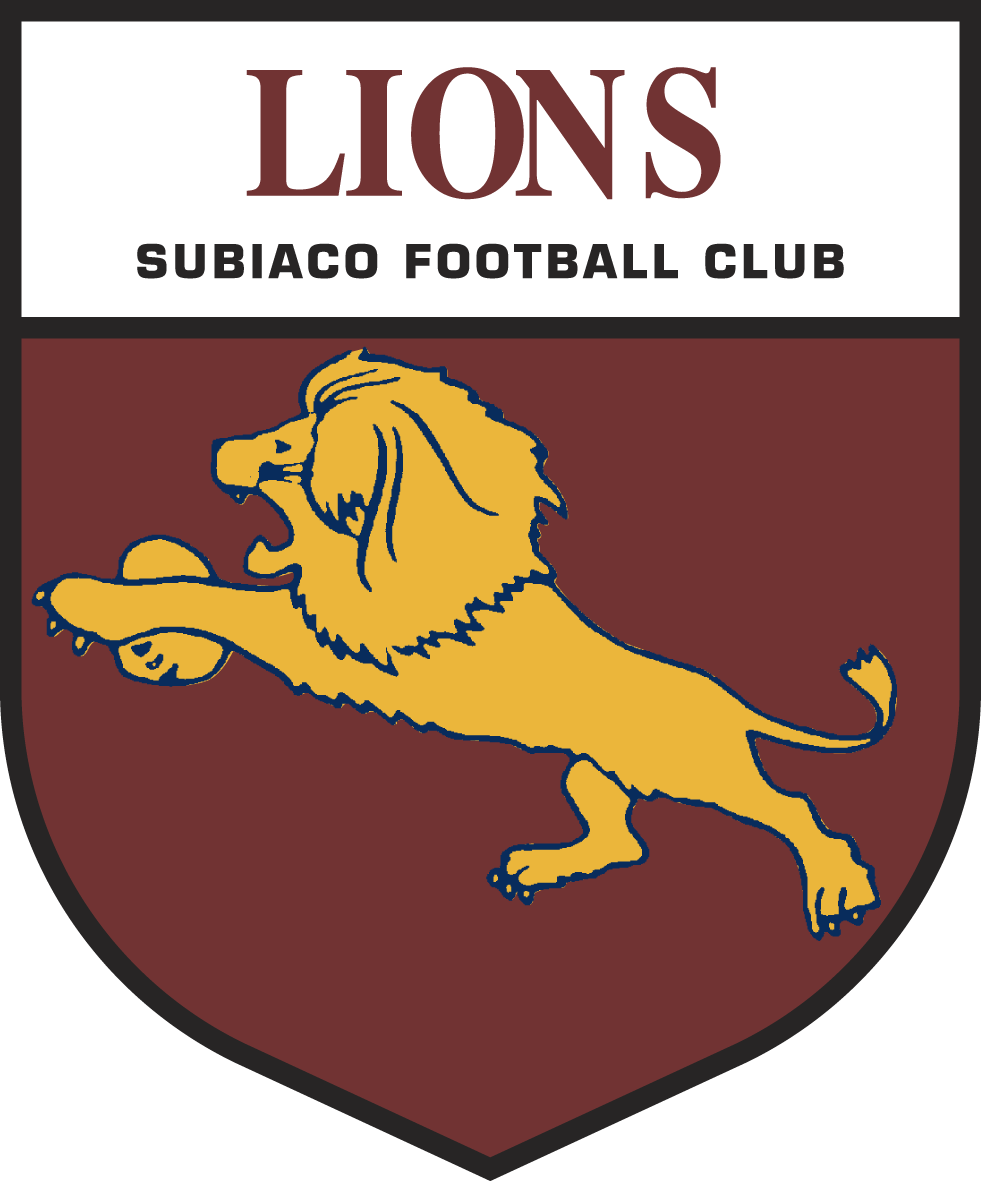 Undersized top-age Subiaco ruck Jake South was able to gain vital experience at the AFL Under 19 Championships, standing up against weaker rucks to dominate around the stoppages. He used his overhead strength and body positioning to control play, and whilst he is not the most athletic player, can still have an impact around the ground. He could iron out his consistency further, but showed some nice signs at the carnival.

In 2021, South mostly plied his trade at WAFL Colts level, where he was too strong through the ruck, averaging 23.6 hitouts to go with 11.9 disposals and 2.6 marks. He got forward to average more than a goal a game and showcase his versatility, whilst being able to play in three Reserves matches for the Lions. Though not able to dominate quite as much, especially when forward, he still managed to average the 11 disposals and around 16.7 hitouts per game. If he can build up his consistency and athleticism, he has the ruck role down pat. 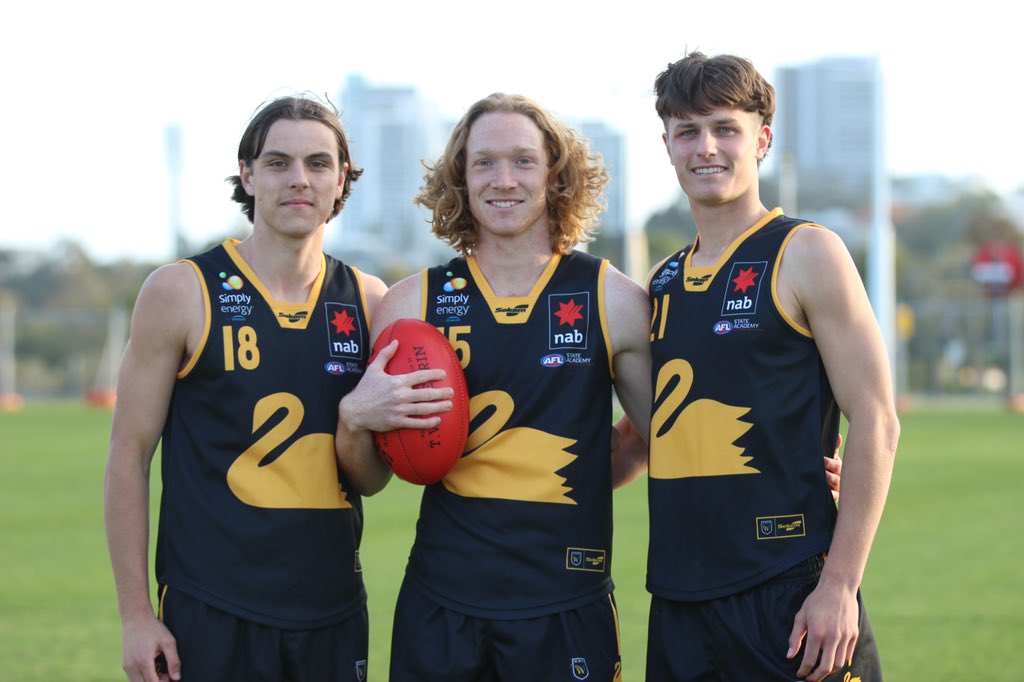 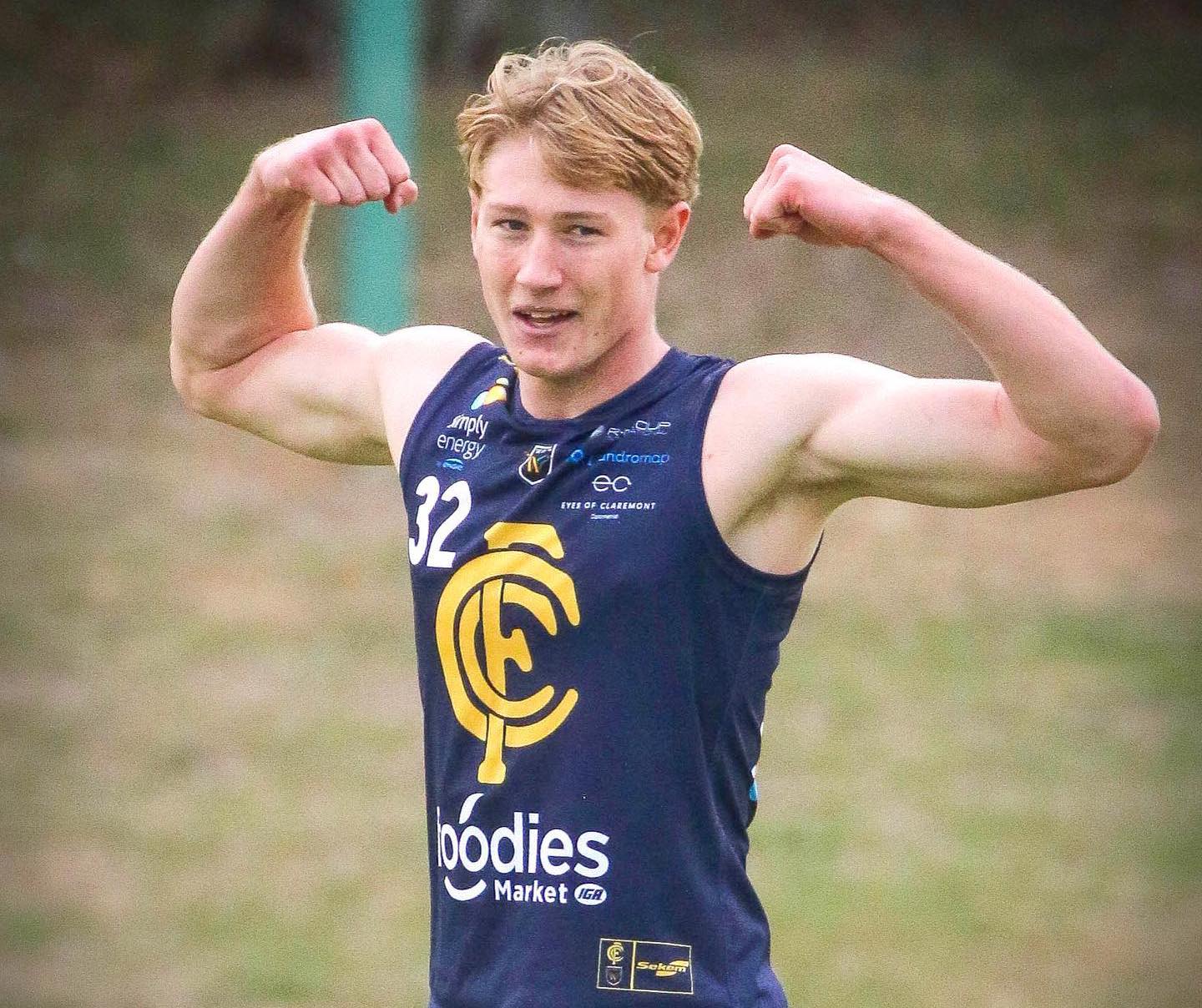