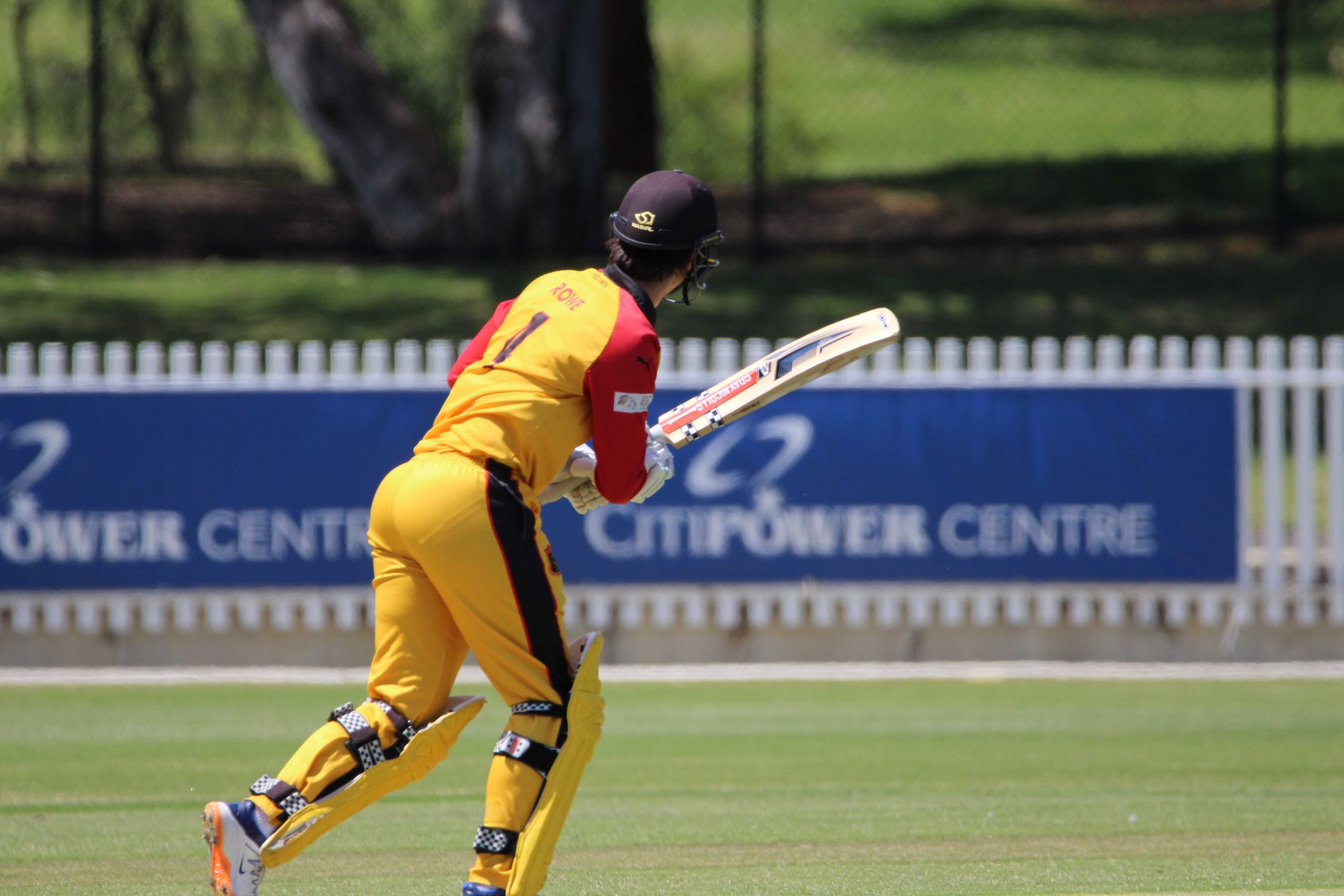 THE four best sides remain in the preliminary final round of the Victorian Men’s Premier Cricket competition, with two blockbuster clashes on the cards this weekend. In one of the biggest games of the 2021/22 season, the top two sides will lock horns for a spot in the grand final in what is shaping up to be an enthralling battle. After the top-placed St Kilda seemed unbeatable at times throughout the year, they found themselves bested in the first week of finals, so Carlton will be eager to see history repeat itself.

It’s the matchup everyone has been waiting for, although it may be coming a week earlier than we anticipated. After claiming a win in week one of the finals, Carlton will play host to St Kilda at Princes Park on Saturday in a true clash of the titans. These two teams have produced some of the most entertaining cricket we have seen in the 2021/22 campaign, so expect this weekend to be no different given the stakes could not be higher.

Carlton has been terrific for the majority of their season, and apart from a couple of hiccups in their home-and-away campaign, have been nearly unstoppable for many of their opponents. They managed to get the job done against Melbourne in their qualifying final, after delivering a fantastic performance with ball in hand.

Carlton managed to bowl its opponents out for just 152, which is a great effort considering the score Melbourne has shown to be capable of throughout the season. Evan Gulbis was the star of the show in this department, finishing with figures of 4/21 in his six over stint, and will be a key player once again against St Kilda. On the batting side of things, Carlton managed to hit 155 with 19 overs in the bank, so they will be confident in their ability to rack up a winning total. Overall, they should be extremely confident heading into this clash.

St Kilda was the powerhouse side of the competition for basically all of the 2021/22 season, finishing at the top of the standings and earning a home final. However, they were beaten by Casey-South Melbourne in this matchup and were forced to bounce back in the semi final the following day, which they were able to do. A real test comes in the form of Carlton in the prelim, but they have the resume throughout the home and away season to suggest an appearance in next week’s grand final is certainly on the cards.

Throughout the year, they managed to produce strong outings with both bat and ball, suggesting they don’t rely on either to get themselves to victory. However, their work with the bat must improve from their qualifying final loss, as they could only muster up 116 runs. While they bounced back with a whopping 284 last week (thanks to a ton from Jonathan Merlo), St Kilda will need to do it against one of the competition’s best sides and if they can, then it will go a long way in securing a spot next week.

The other preliminary final on the cards for the week is a clash between Casey-South Melbourne and Richmond, with both teams surpassing expectations in the postseason. Casey-South Melbourne was able to do what seemed impossible and defeat St Kilda, while Richmond have emerged from the bottom half of the eight to announce itself as a genuine contender, setting up a cracking contest at Casey Fields on Saturday. 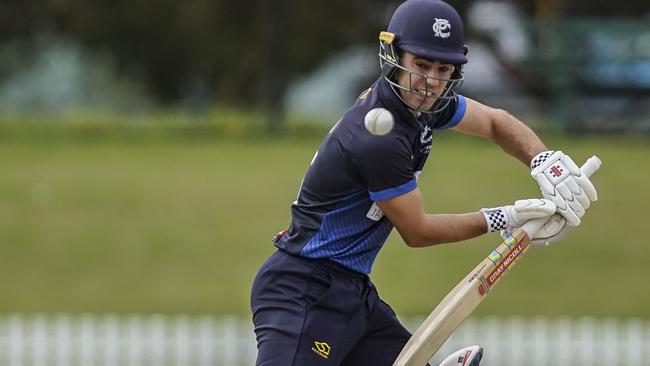 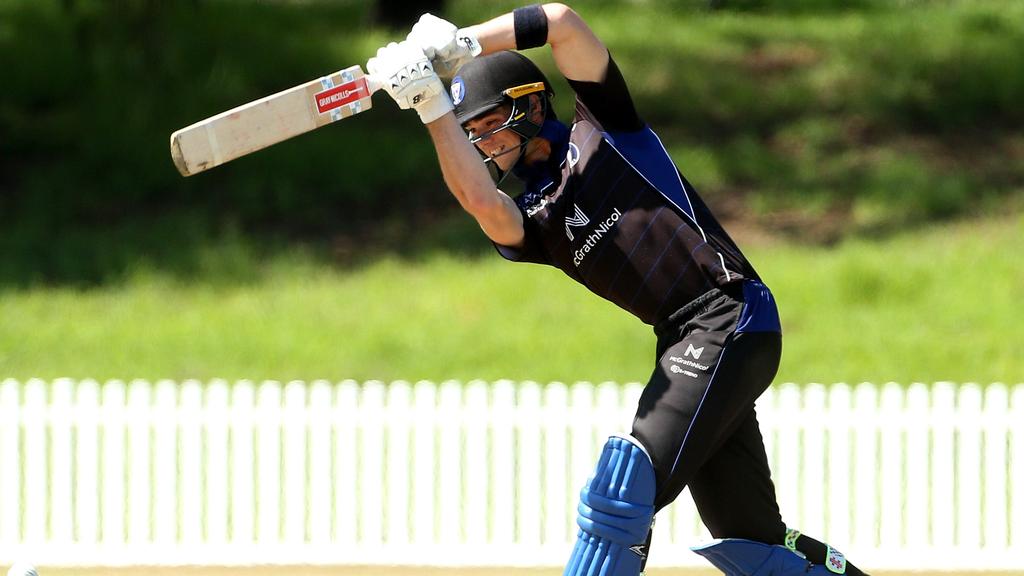 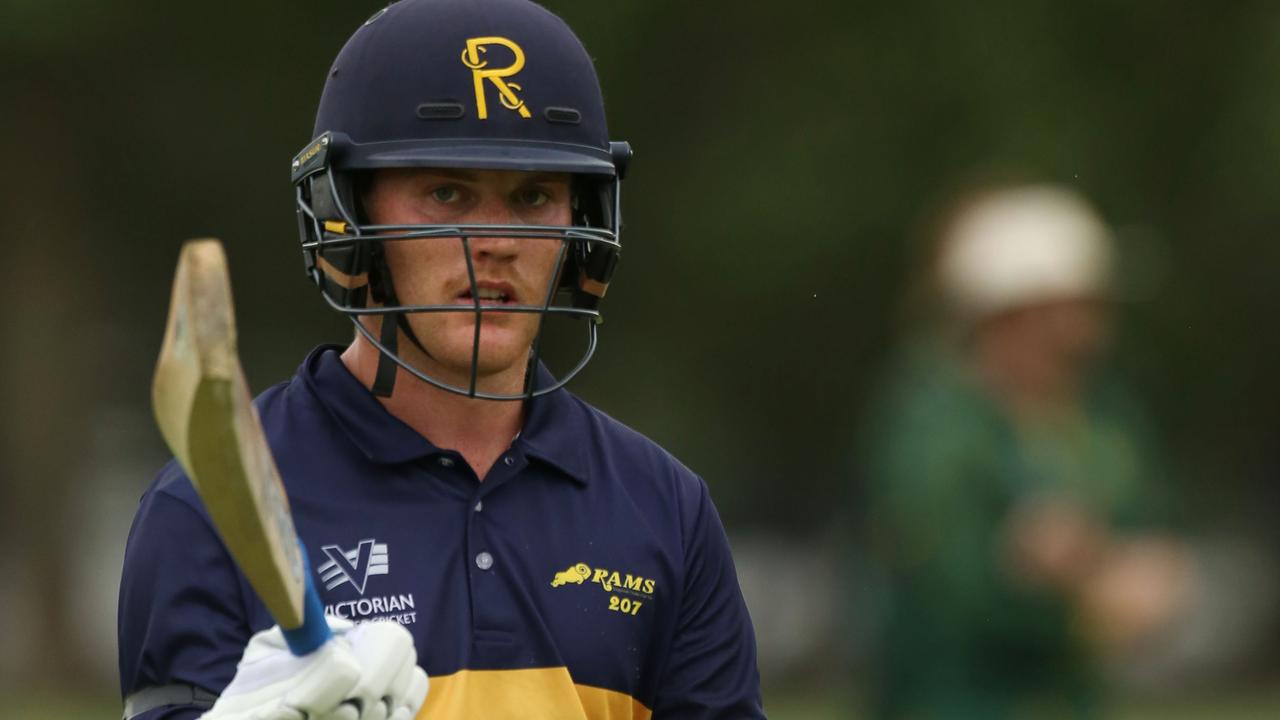 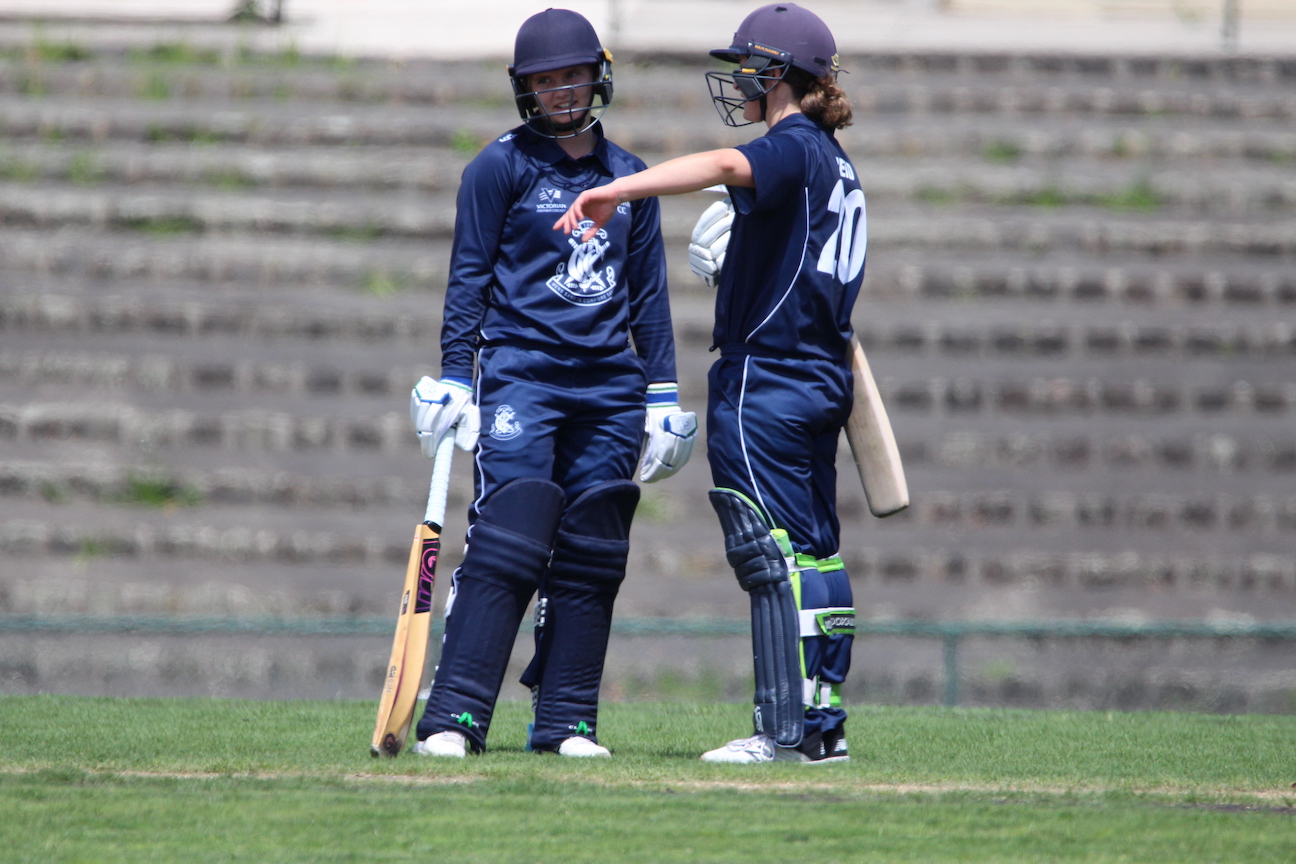 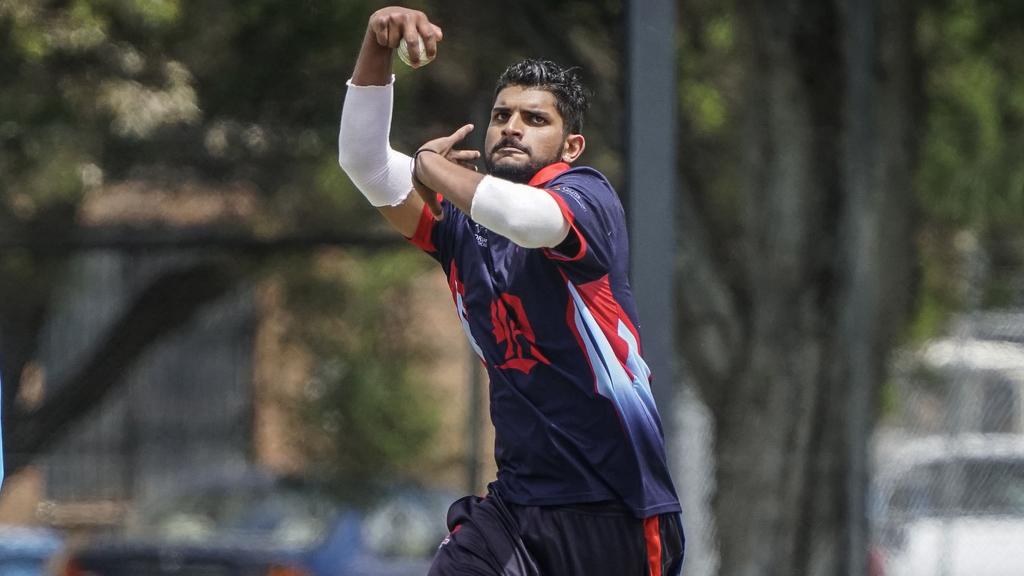 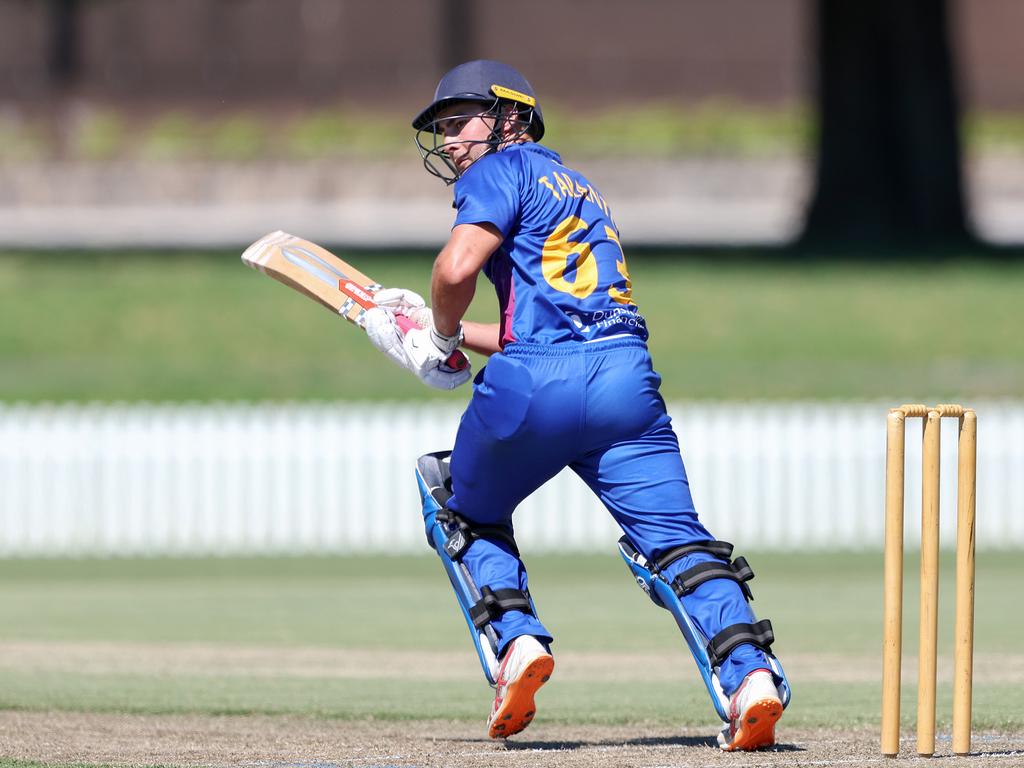 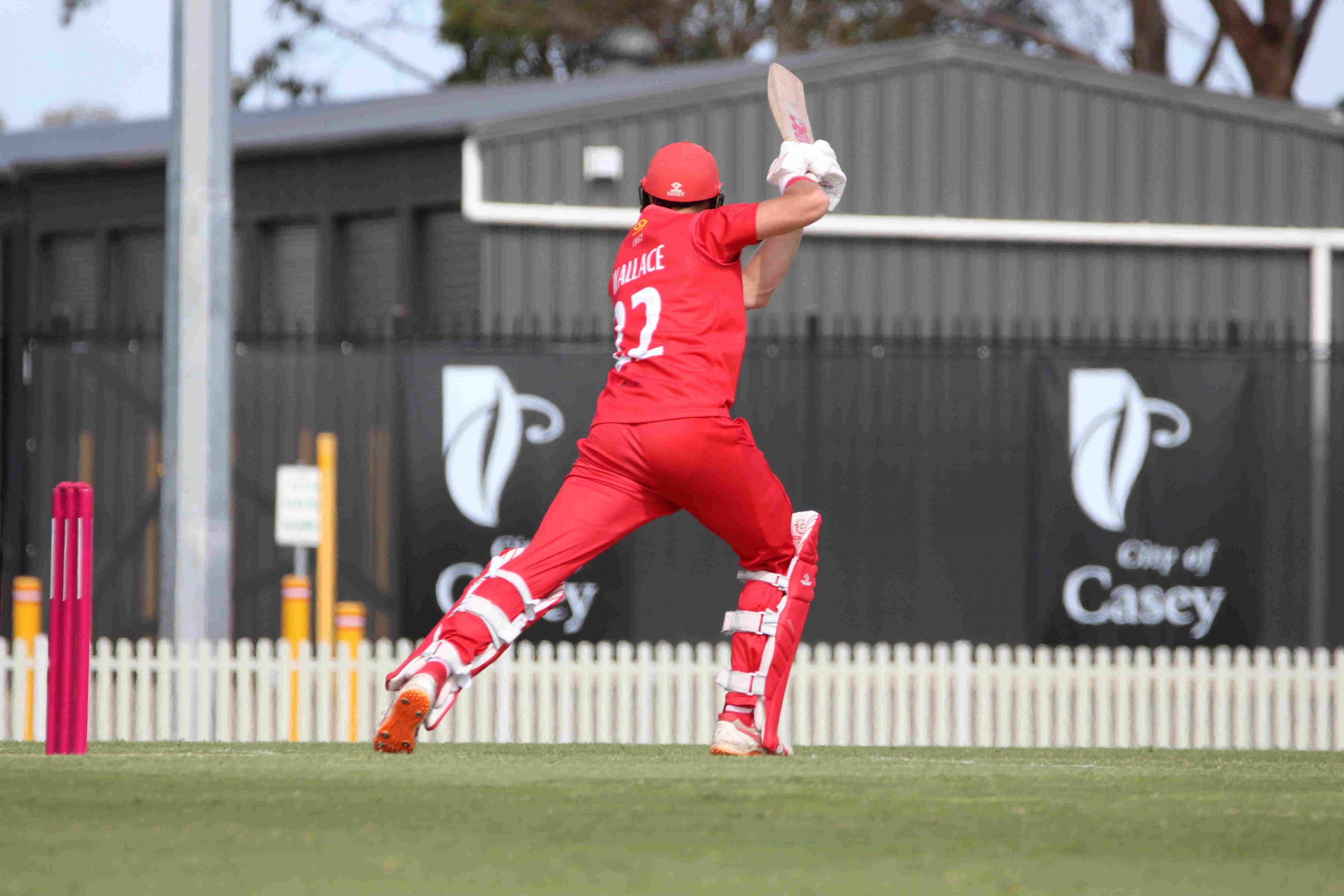 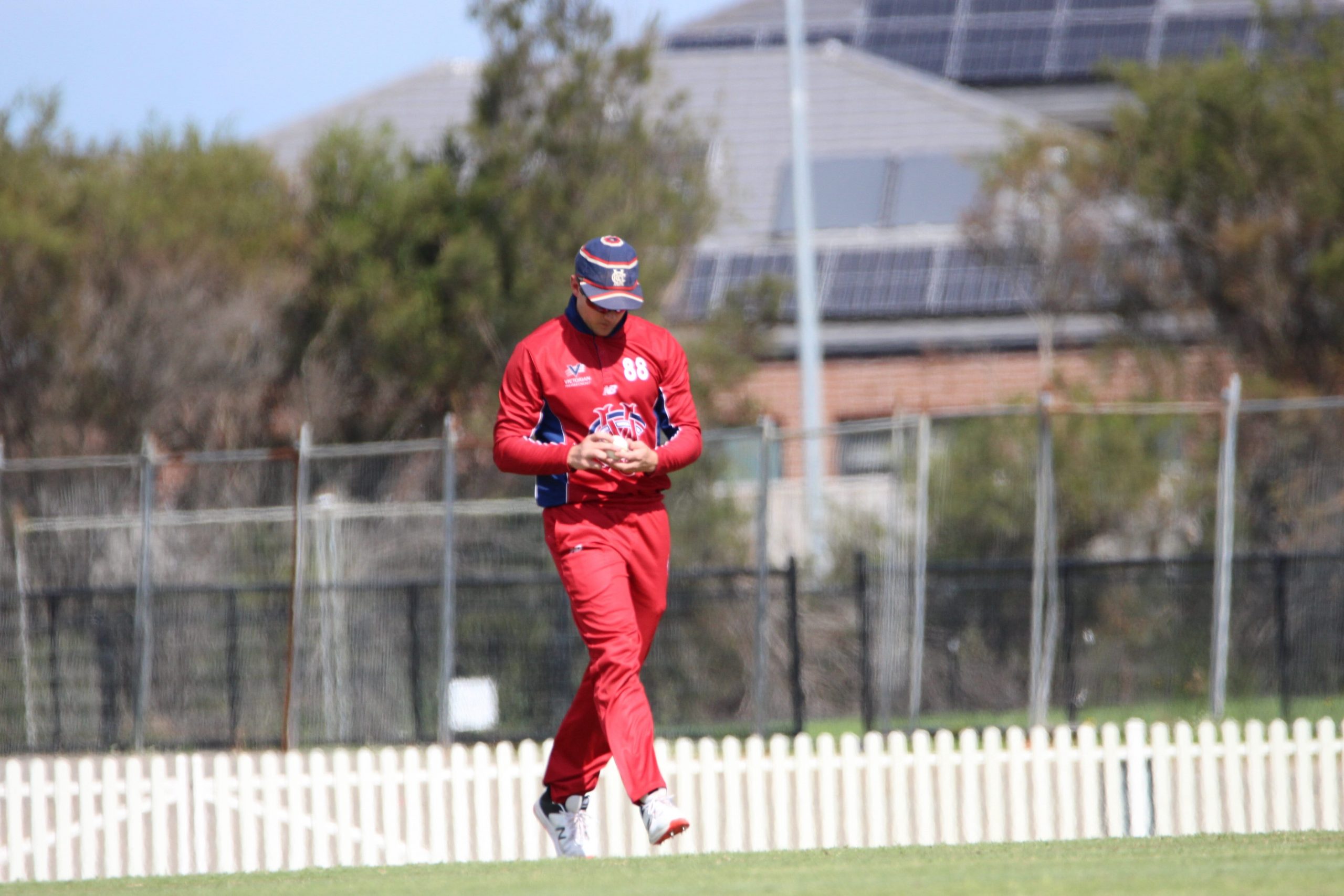 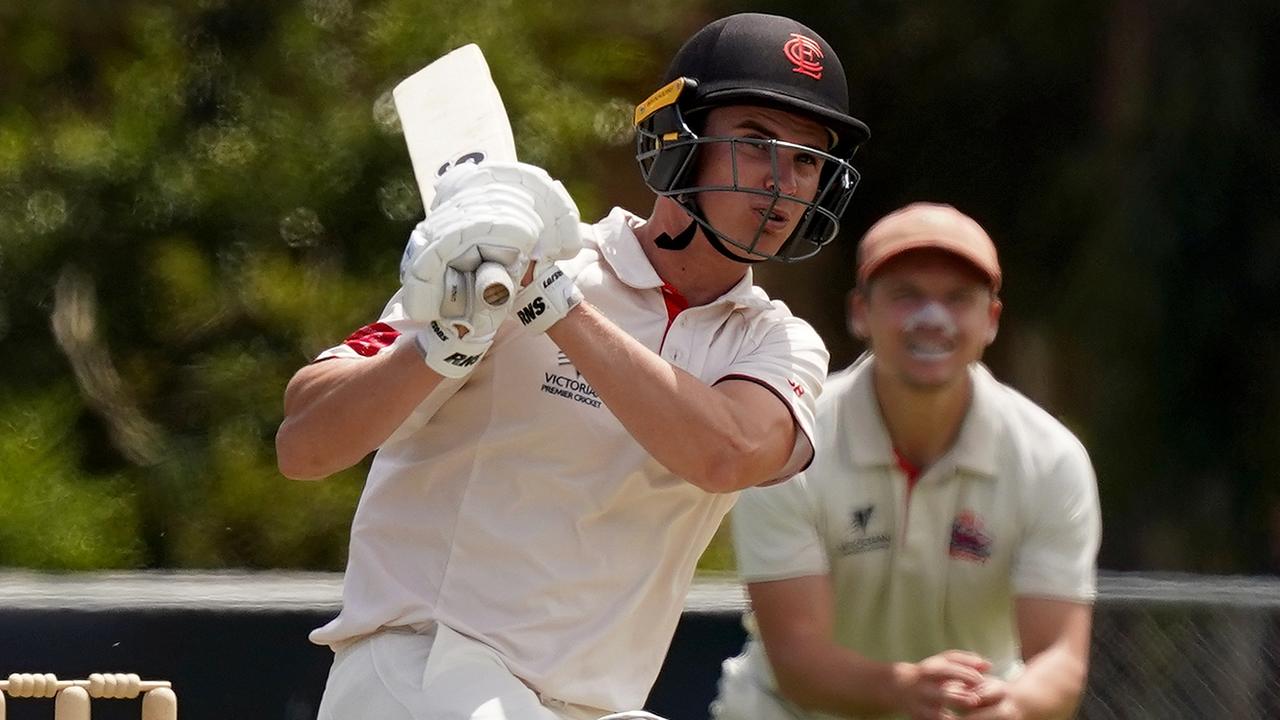 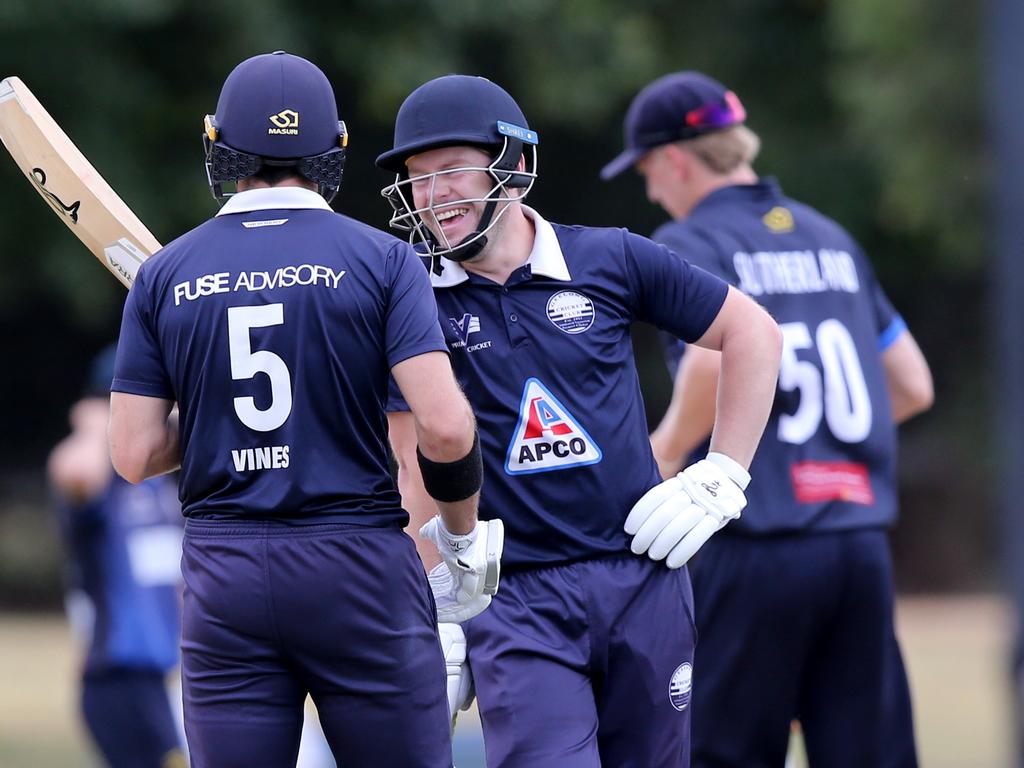 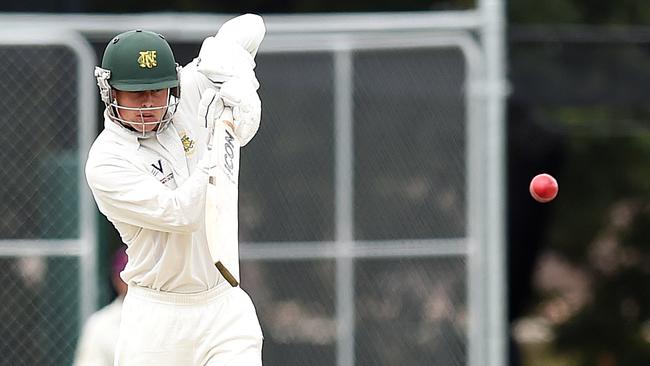 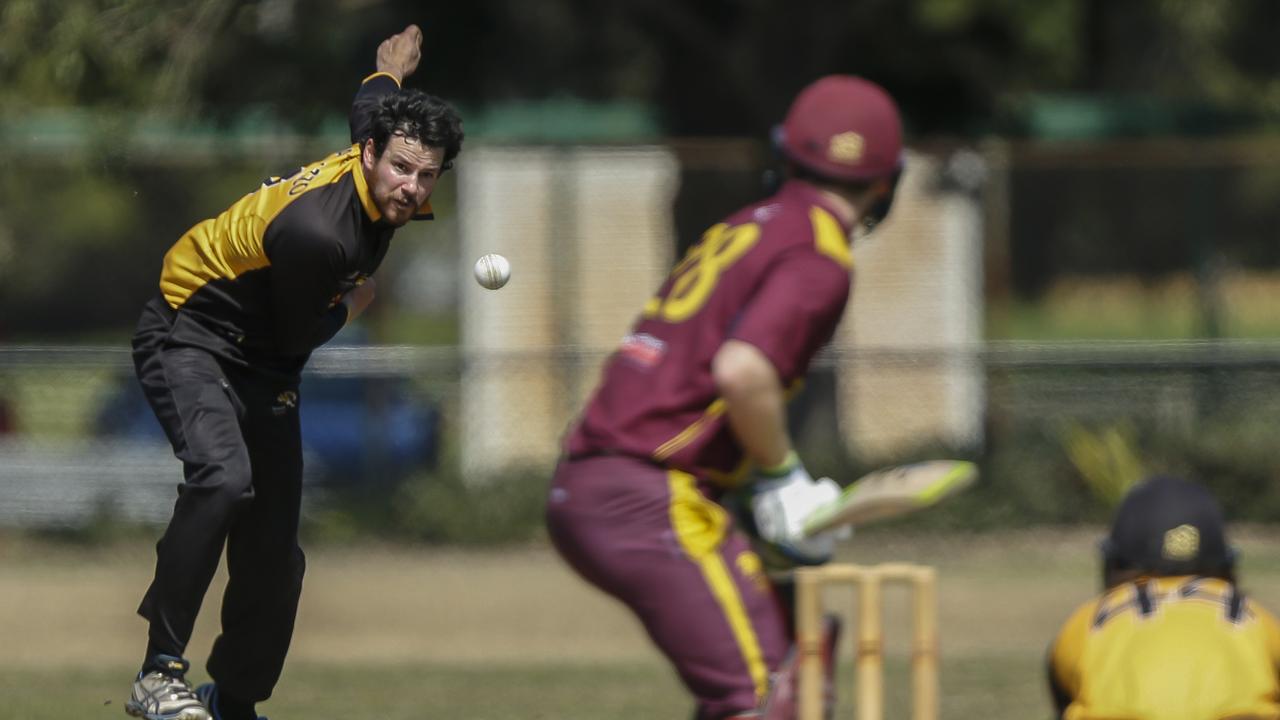 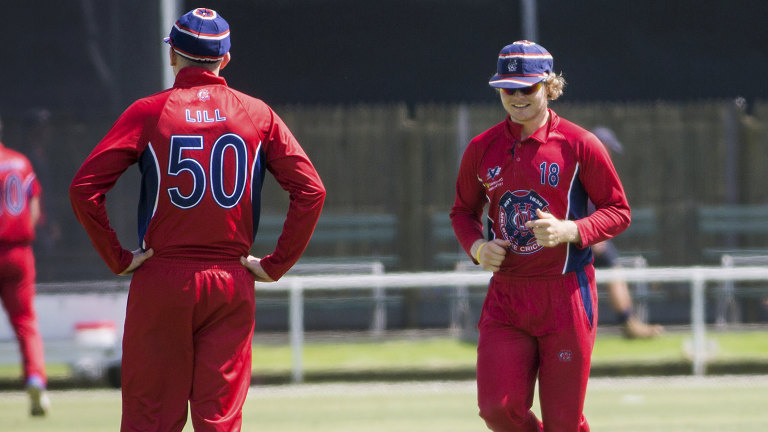 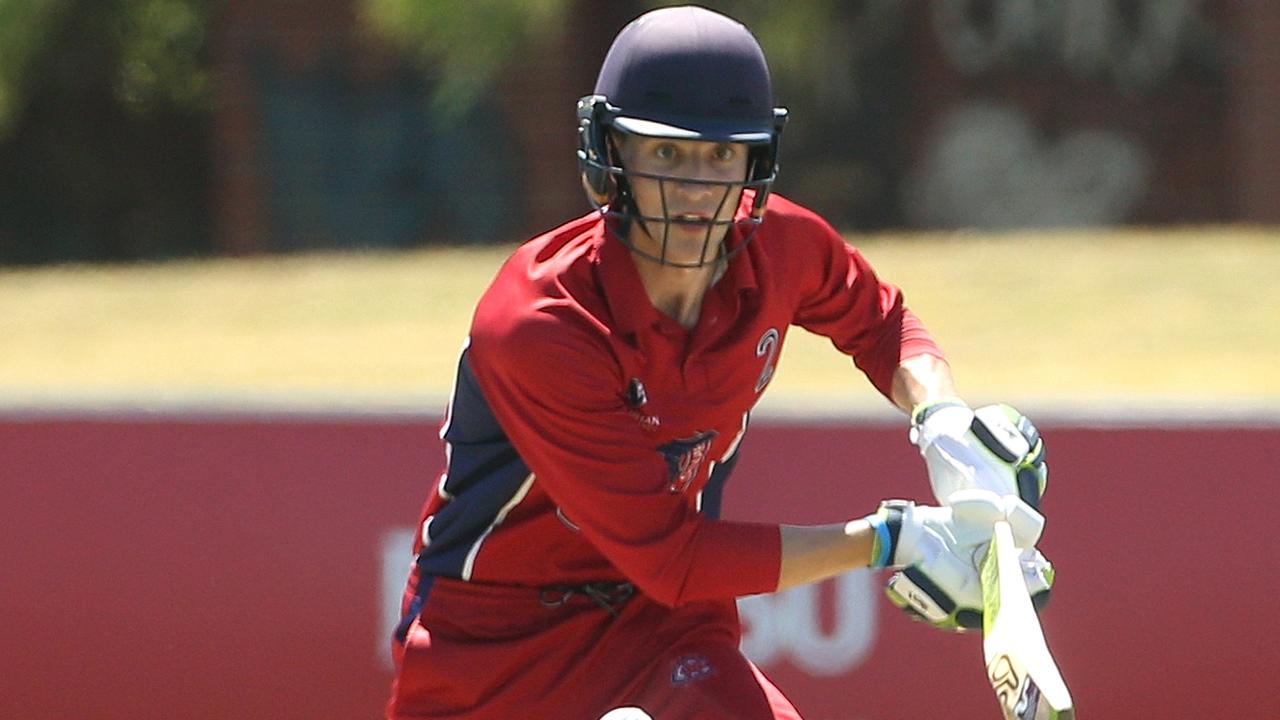