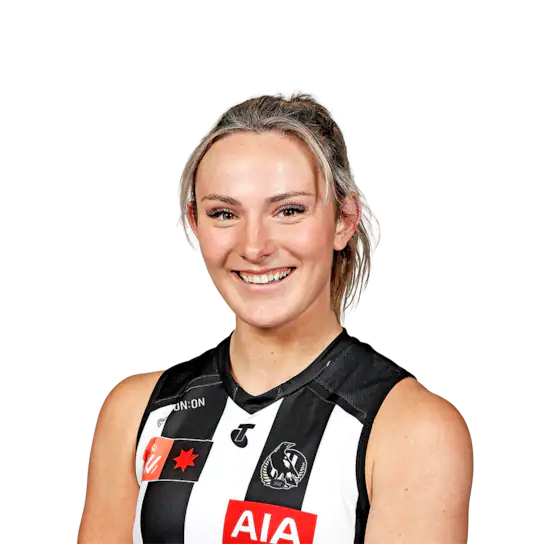 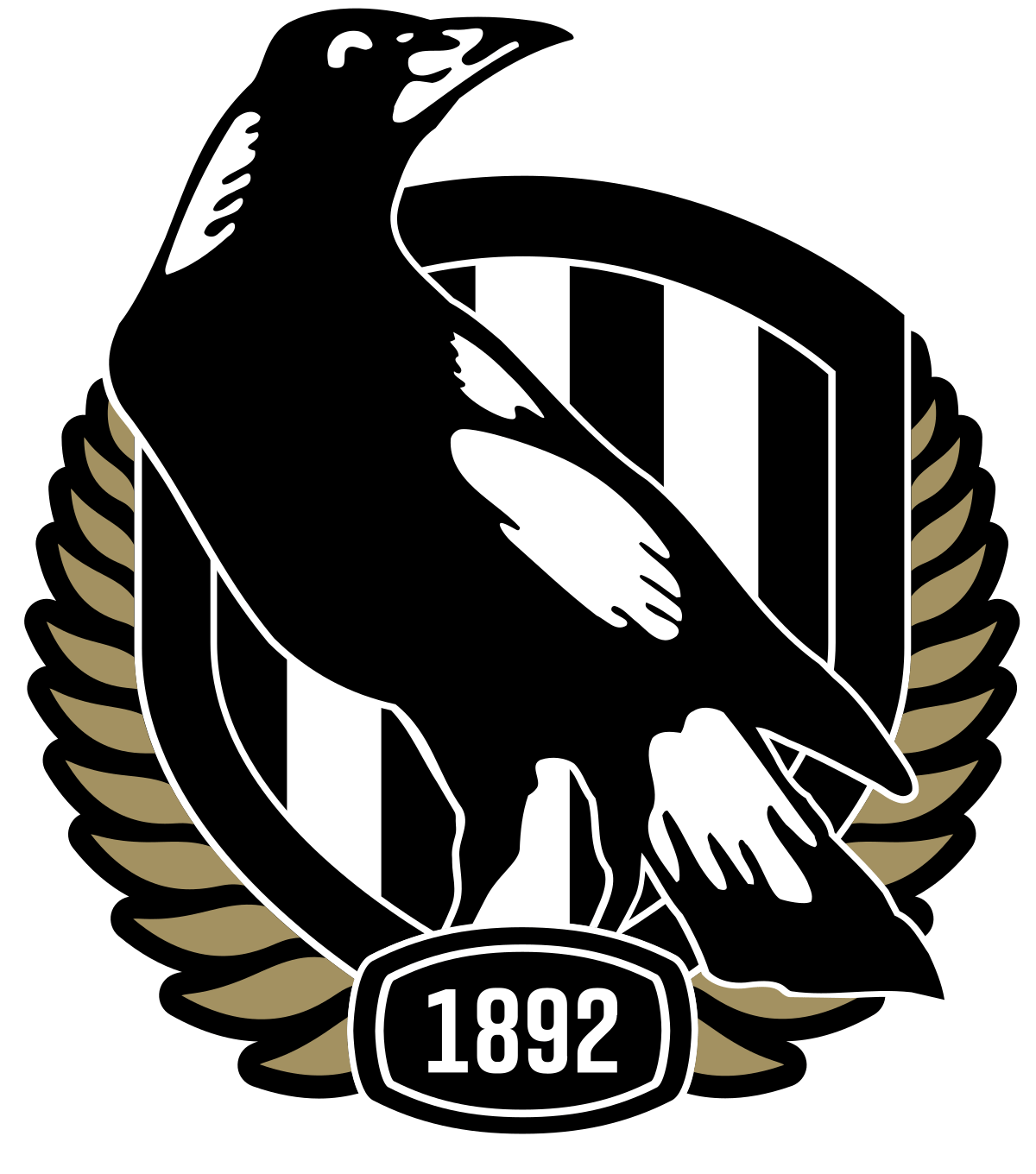 A competitive utility who can play a role in each third of the ground, Charlotte Taylor built on her promising bottom-age campaign to become one of the Oakleigh Chargers’ most valuable assets in 2022. The 18-year-old thrives in contested situations and offers terrific character both on and off the field, bringing a well-rounded set of traits to the fore as an extremely versatile prospect in the Victorian pool.

Versatility is an essential attribute in the top levels of Australian football, and Charlotte Taylor is a prospect who has it in spades. At 174cm, the Oakleigh Chargers utility cut her teeth in defence as a bottom-ager, before being thrown into midfield during this year's NAB League season, and playing as a tall forward for Vic Metro in the Under 18 National Championships.

Her traits have translated well on each line, with Taylor's size and contested acumen boding for competitive work across all levels of play. The 18-year-old is a beast around the ball, proving strong over it and using her impressive physicality to body opponents out of the road, while also offering a capable marking target.

Arguably Taylor's best work as a top-ager was done in midfield, where she became the Chargers' beacon of hope alongside top prospect Jasmine Fleming. She started with a bang in Round 1, imposing herself with 20 touches and nine tackles in a win over the Northern Knights. Setting the tone for her year, she looked mean - in a good way - and proved relentless in her inside work.

She also spent plenty of time rotating forward for the Chargers and found the goals in two of her nine NAB League outings this year. That set her up for a more permanent move to attack for Vic Metro, where she essentially played as a tall who presented high up the ground. Marking was a noted area for development coming into 2022, and while she was able to cleanly do so around the ground, contested grabs on the lead remain improvable.

Taylor's handling is cleaner in the thick of midfield or with more time behind the ball, but that was not showcased as often when she was forced to meet the ball as a forward. Given her contested proficiency, Taylor could add that touch of polish with her handling and kicking to become even more effective coming away from congestion.

Having worked on her endurance coming into 2022, Taylor may be an option who clubs think can pinch-hit through the engine room while establishing herself at either end of the ground. She is capable of showing her power and athleticism on the outside, so has plenty of scope to become a genuine utility at the next level with enormous overall versatility and the right kind of attitude to learn in an elite environment.

Playing as a lead-up forward, Taylor’s contested possession rate sat at 63 per cent during this year’s Under 18 National Championships, but all of her six marks were registered as uncontested. 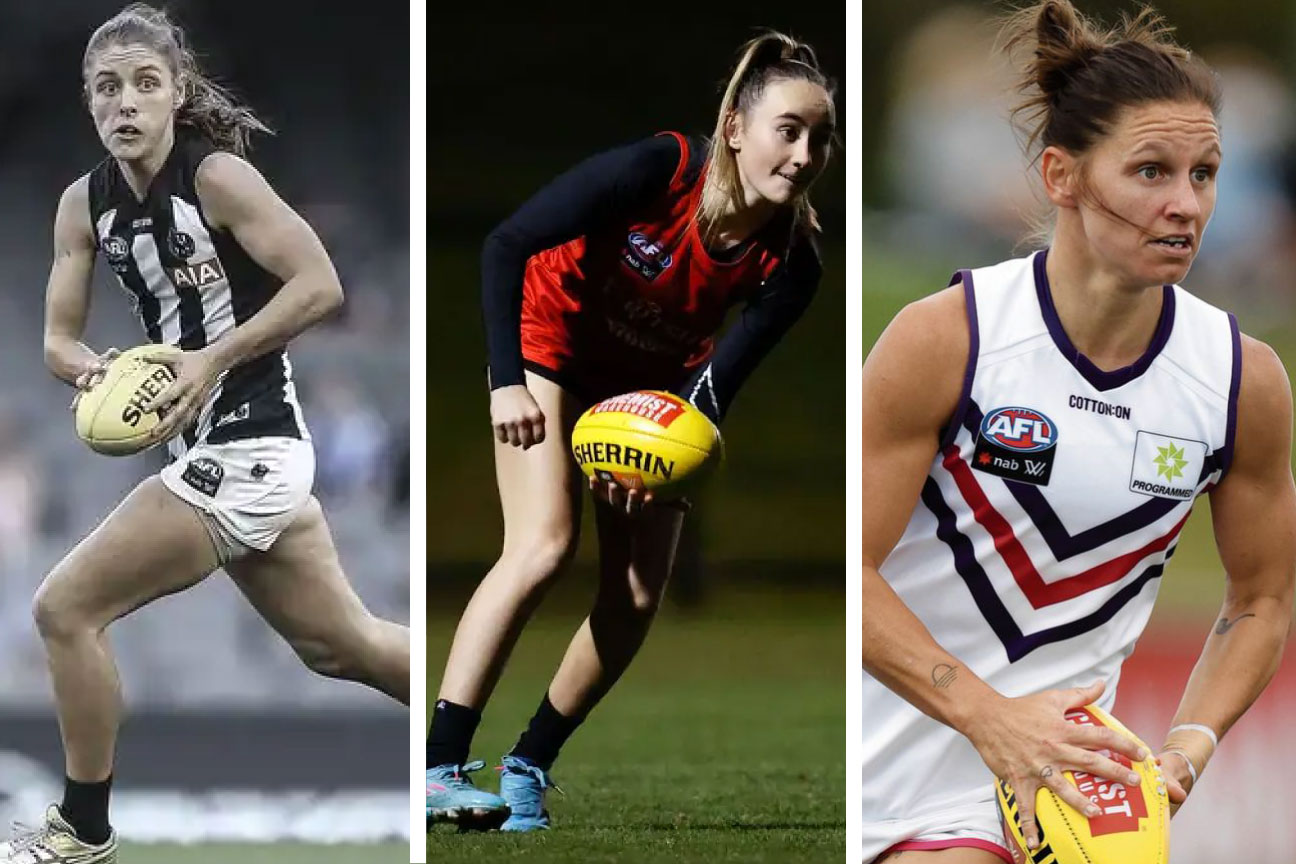 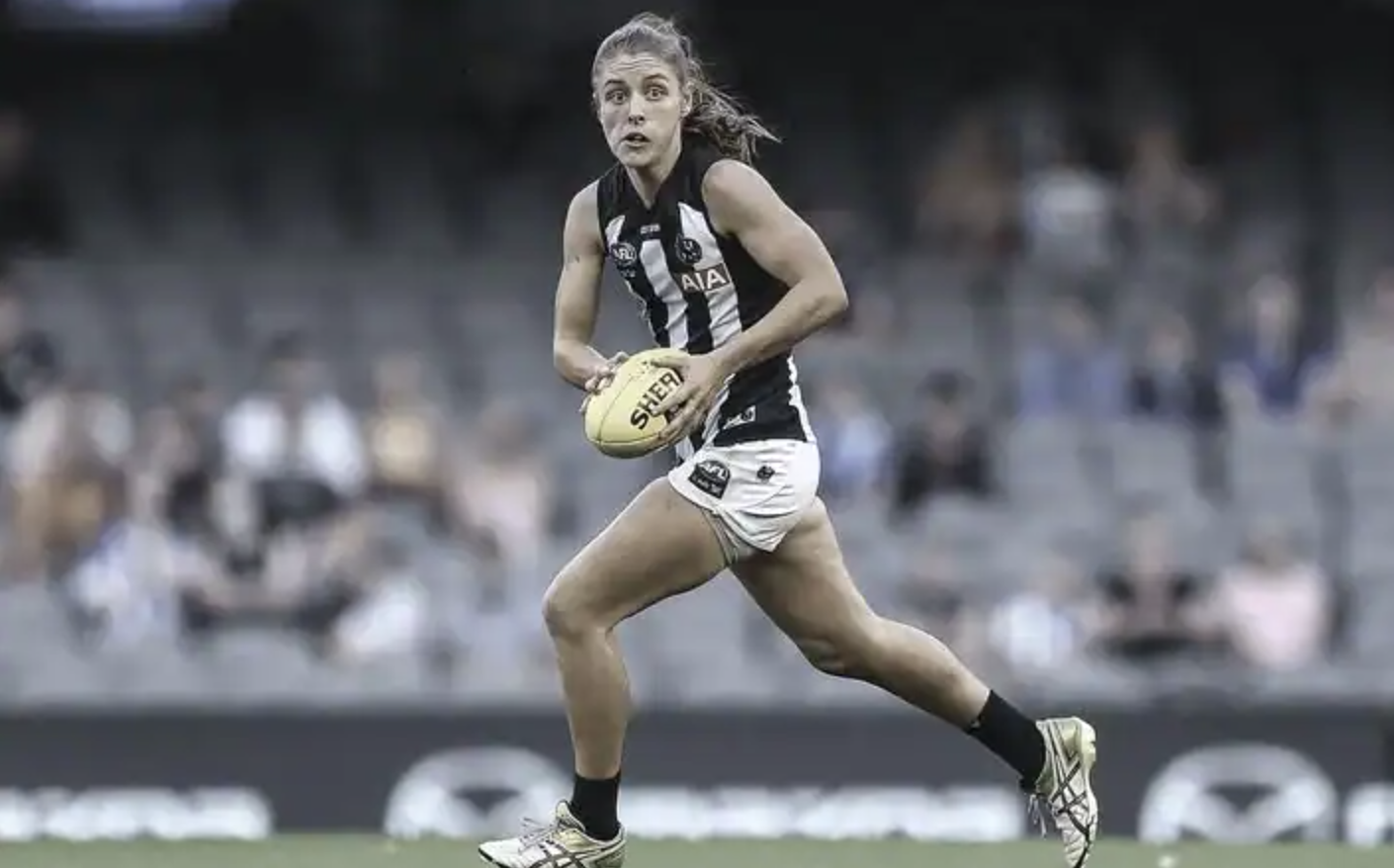 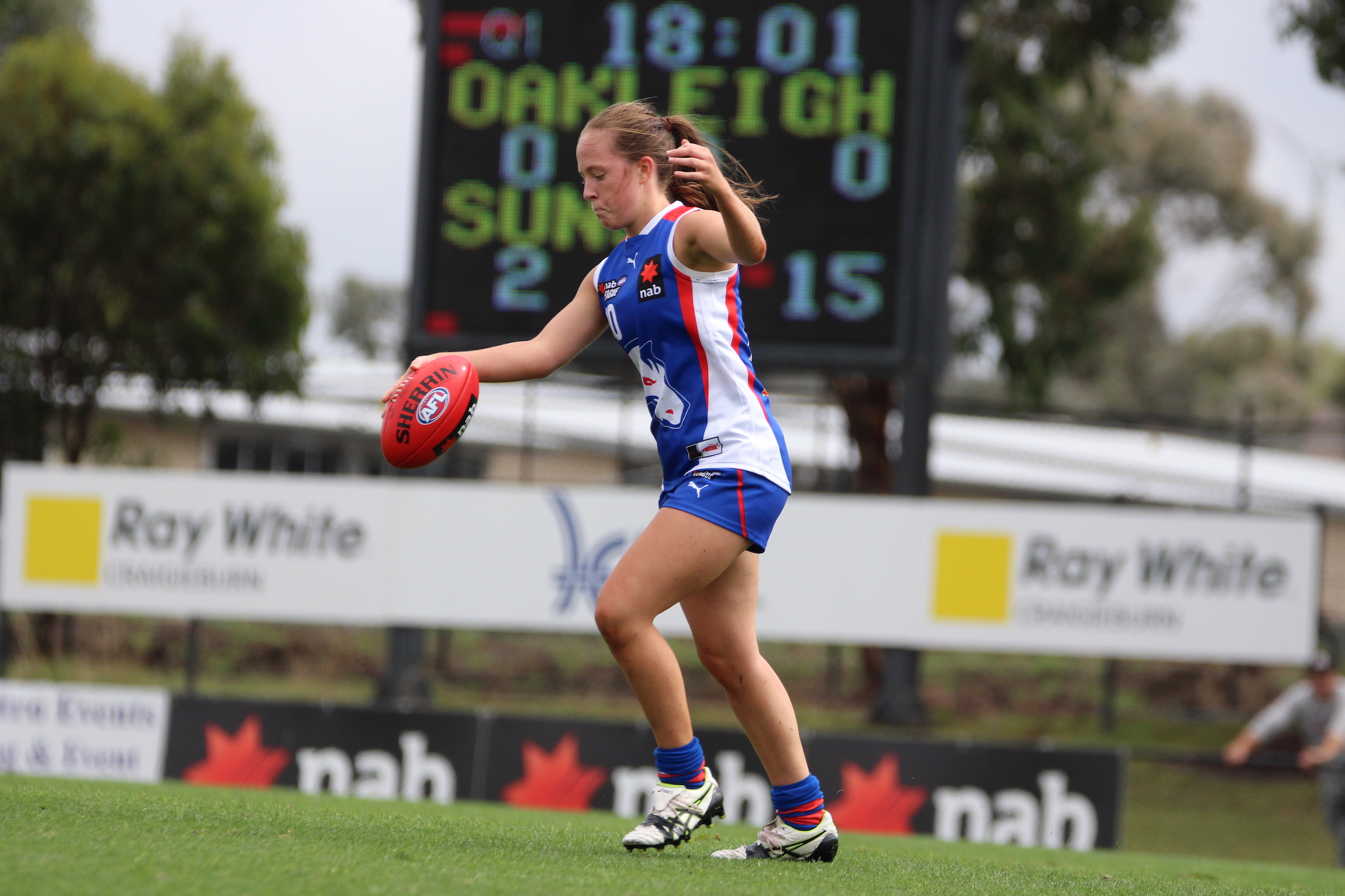